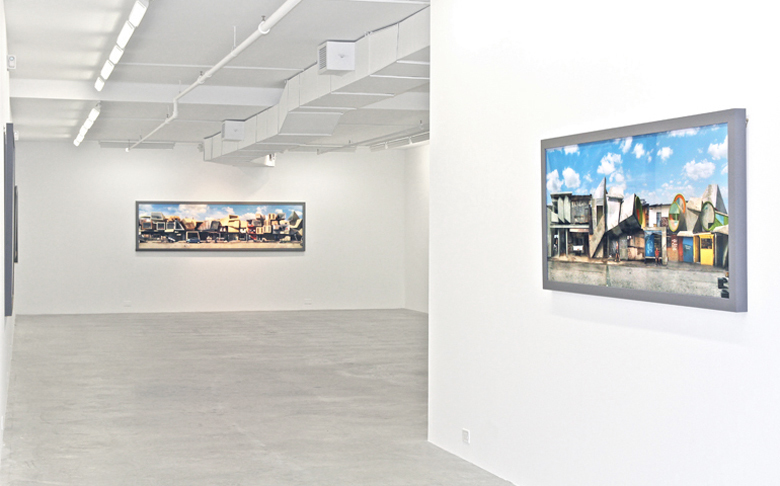 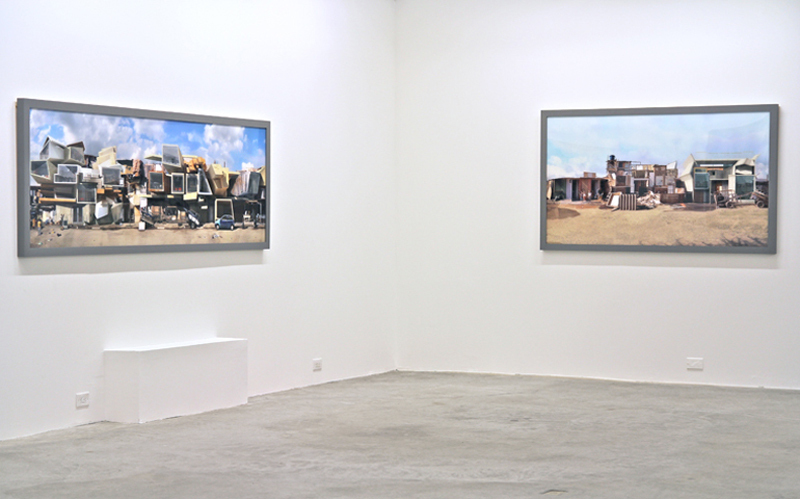 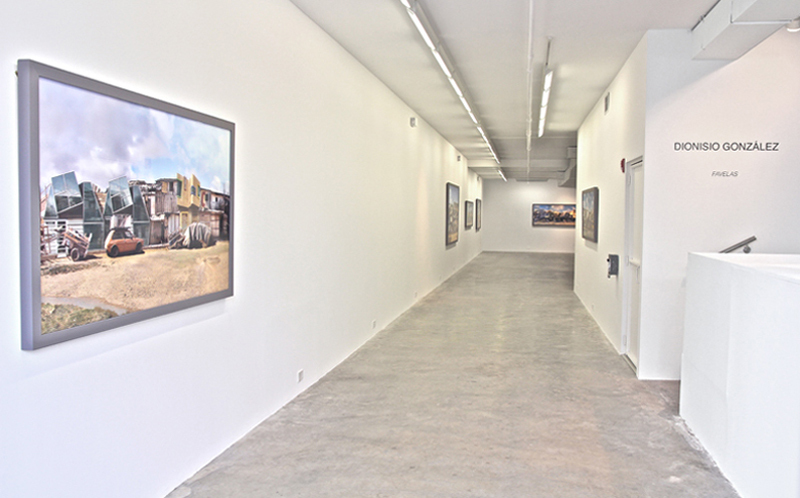 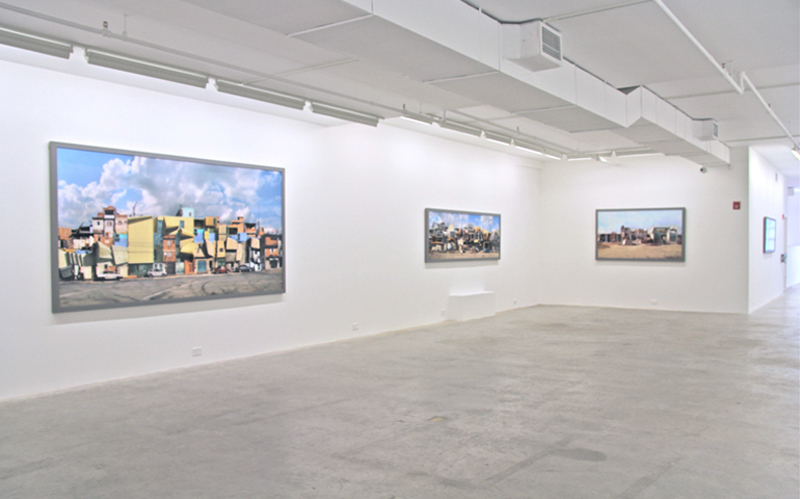 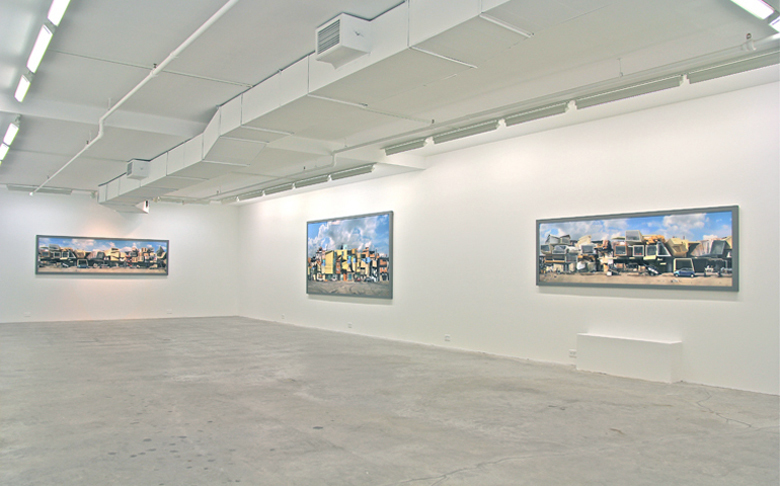 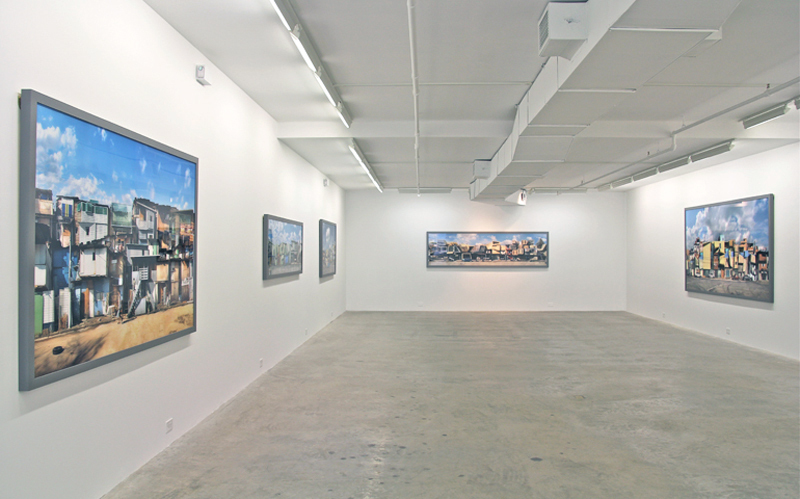 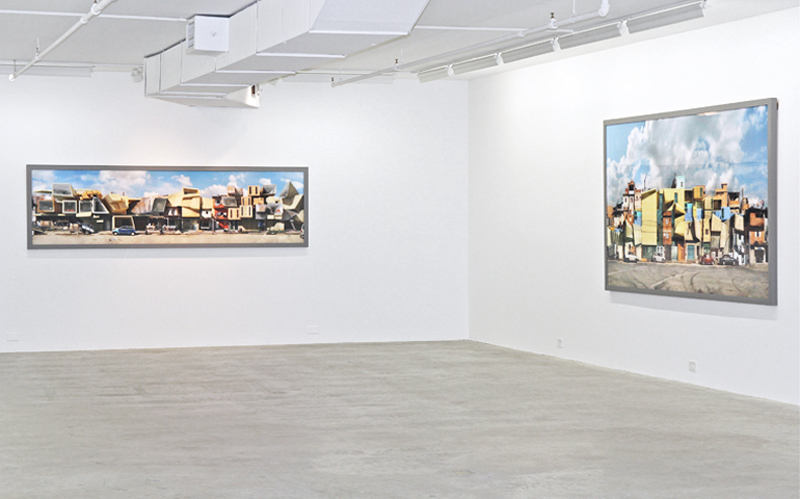 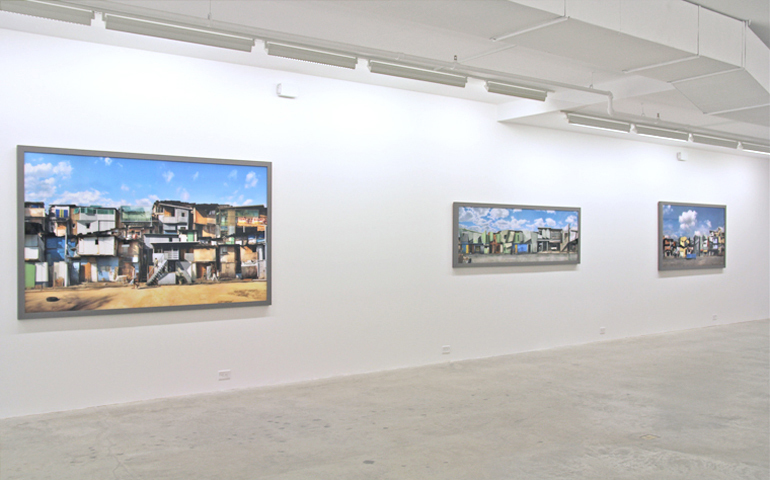 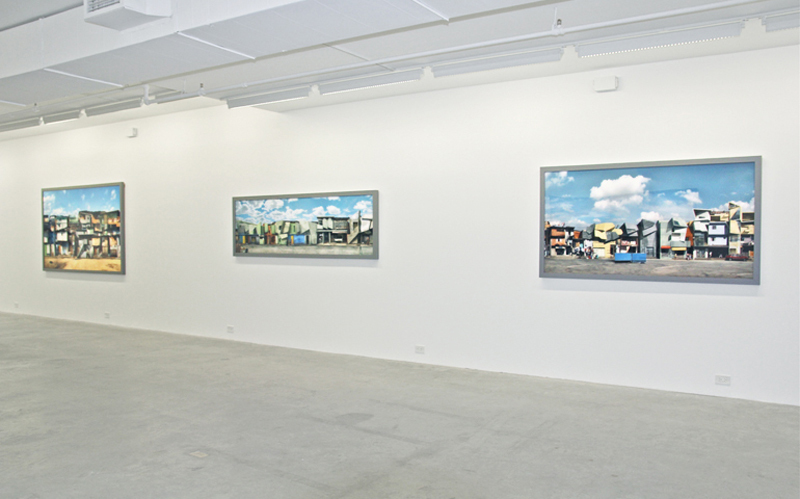 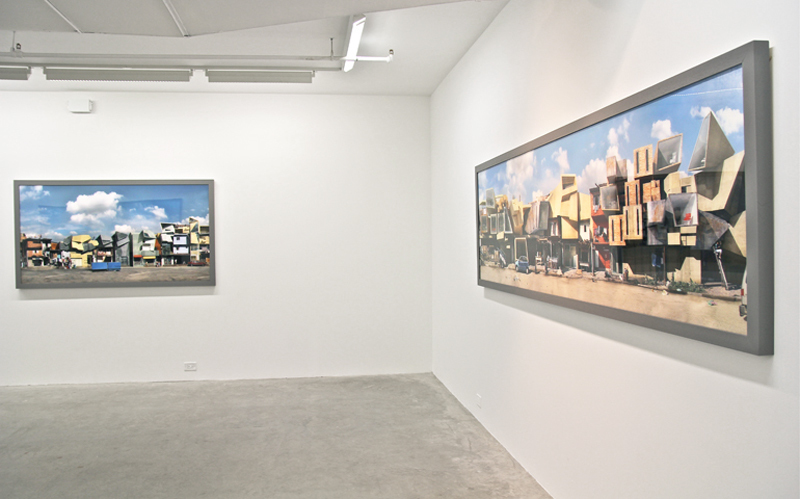 Galerie Richard is pleased to announce the New York debut of Spanish artist Dionisio González. Embodying the roles of utopian/dystopian architect and documentary photographer, González constructs spatially and socially complex worlds that challenge the histories of photography and architecture.

In this exhibition, Galerie Richard presents Favelas, González’s first series from 2004 - 2007, which brought him international recognition and acclaim. Favelas (the Brazilian word for shantytowns) became a seminal body of work for González in which he began his renowned process of constructing and deconstructing photographic space. This body of work marks a critical moment in the artist’s career as he exhibits in New York for the first time.

Beginning with the subject of Favelas is a strong artistic statement for a photographer. The very poor urban suburbs in Brazil are the perfect subject as the so-called documentary photography with ethnologic, sociological political, urbanistic, architectural and voyeurists contents. At first glance, the photographs appear to be objective depictions of urban locations. The images illustrate life in the favela and otherwise just constructions. Every composition is the same: a frontal view of a street or a group of houses. It respects the aesthetics of numerous photographers like Ed Ruscha, Bernd and Hilla Becher, just to name a few. However, some parts of the construction resemble recent architectures of the last two decades, so much so that the viewer begins questioning the image.

Galerie Richard will present nine large format C-prints from Favelas containing scenes of architectural hybridity in which sleek Modernist forms project from the shantytowns of Brazil, creating an intersection of social structures. González reclaims the favela, and transforms it into a destination. The works allude to global architecture, or the aftermath of gentrification however, they offer no certainties.

Using a computer, González interweaves imaginary architecture or elements of Modern and Contemporary architectures within the structural patchwork of the shantytown, collapsing real and fictive imagery. The photographs are heavily processed accumulations of time, and information, condensed seamlessly within a single moment. As a post-digital maker, Dionisio González exploits photography and challenges the medium’s preconceived neutrality and objectivity assumptions. At the same time he challenges himself as being as much a photographer than a virtual architect. In recent years, some young Brazilian architects started inserting contemporary architectures into the favelas in ways similar to that of Dionisio’s.

González’s work has been exhibited at the The Venice Architecture Bienniale, The Heidelberger Kunstverein, the Landesmuseum Joanneum de Graz, and Hanoi's Museum of the Revolution, bringing him renowned international recognition. His work is part of major international private and institutional collections including the Rubell Collection, the Borusan Collection, the Williams College Museum of Art, Massachusetts, and the Coca Cola Foundation.