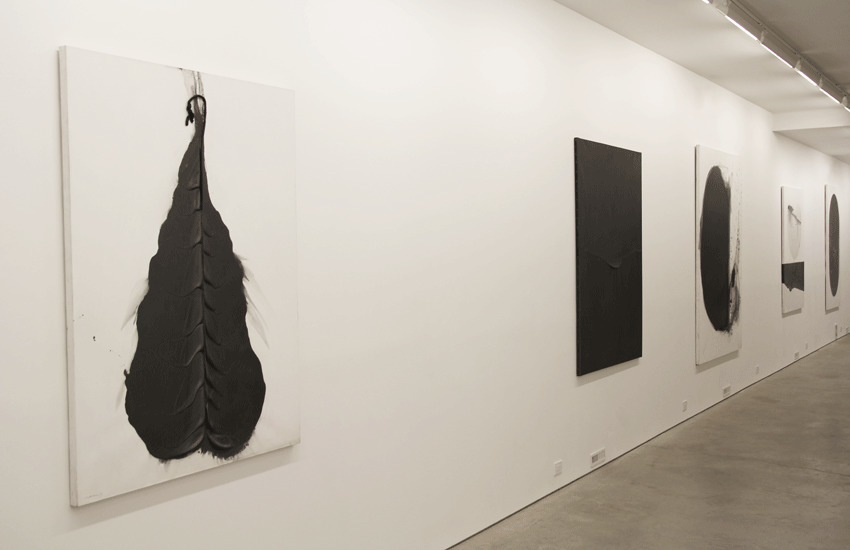 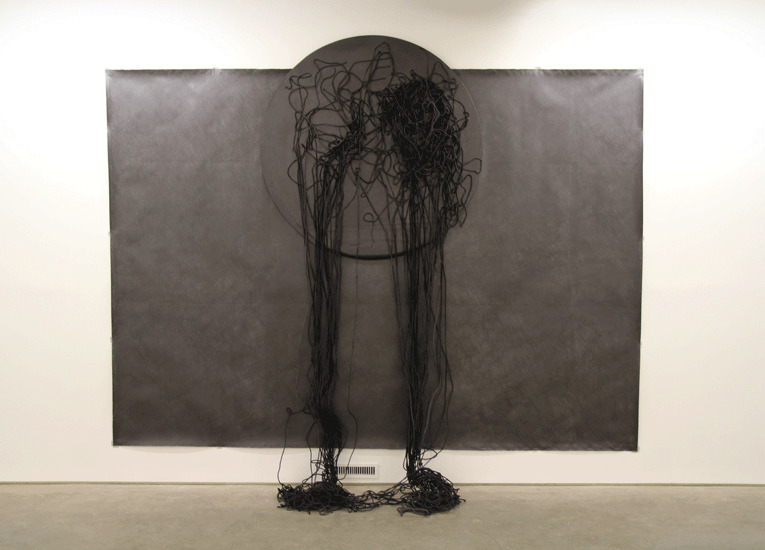 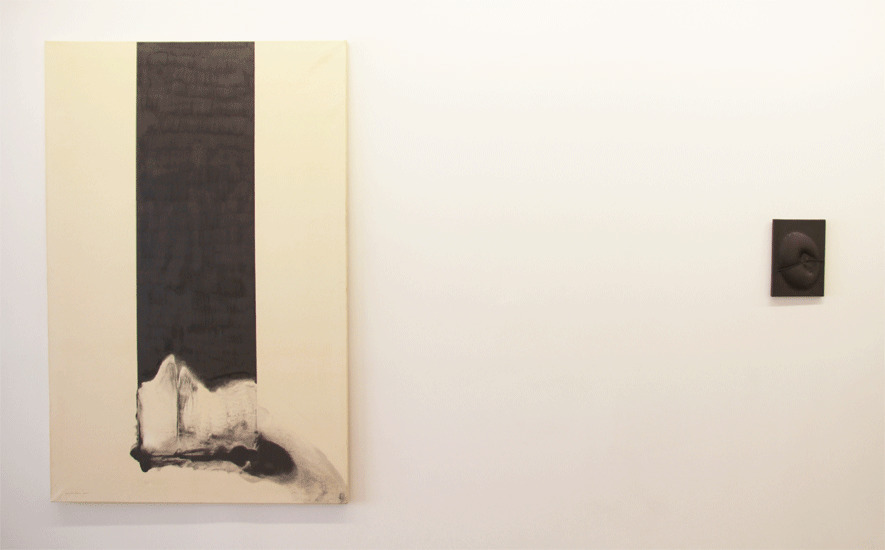 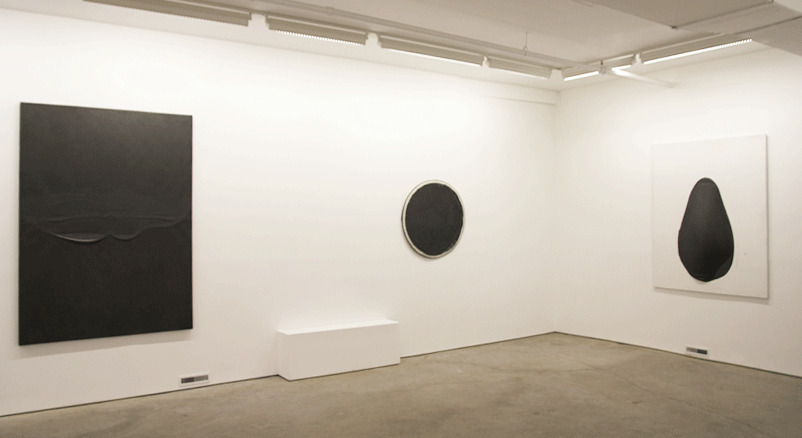 Galerie Richard is pleased to present Takesada MATSUTANI’s first retrospective in the United States. Gutai Spirit Forever will run from February 7th to April 27th, 2013. At the same time, Matsutani will be featured in the exhibition Gutai: Splendid Playground at the Solomon R. Guggenheim Museum in New York.

Gutai Spirit Forever emphasizes the continuous commitment of the artist to both the philosophical and ethical statements of the Gutai group. The exhibition consists of two parts: Part 1: Works from 1964 to 1976, which will be on view from February 7th to March 16th, 2013 and Part 2: Works from 1977 to 2013, running from March 21st through April 20th, 2013.

Born in Osaka in 1937, Matsutani began his artistic exploration in 1956 with Nihonga, a traditional Japanese painting genre. His paintings soon veered away from this time honored style, as his subject matter became more abstract. Matsutani began experimenting with vinyl wood glue, which allowed the introduction of the third dimension into his paintings. In 1960 Matsutani participated in his first exhibition with the Gutai group in the Pinacotheca Gutai. He had become a member and was exhibited regularly until the dissolution of the group in 1972. He received a grant to study in France and settled down there since 1966. His work is now characterized by the use of two materials: glue and graphite. Museums and private collectors in Japan own the majority of the first Gutai generation’s art. However, Matsutani’s productivity and longevity have lead him to be widely represented on the market today. While most Gutai artists are no longer living, Matsutani continues to testify his commitment to the aesthetic and conceptual statements of the movement.

The Gutai Art Association was founded in the summer of 1954 by Jiro Yoshihara and seventeen other young Osaka-area artists… The Gutai Art Manifesto declared, "Gutai Art does not change the material but brings it to life.“

Matsutani has often recounted Yoshihara’s single requirement for admittance to the Gutai circle: whatever an applicant showed him had to be totally new. Encouraged by Motonaga, whom he had chosen to be his mentor with that prospect in mind, for several years Matsutani experimented in search of a technique that would match his interest in the natural elements and biomorphic forms in particular. This curiosity had been heightened by a biologist friend who showed him cells under a microscope. Matsutani was looking for the right material to reveal itself to him so that he could appropriate it. “After a period of experimentation, in the spring of 1962 I had the idea of using vinyl wood glue, which you could find anywhere... By laying out a canvas flat on the floor and pouring glue on it, I obtained a sort of circular pancake, and I immediately turned the canvas over so that the glue would start to run. The glue began to drip, and as it dried, stalactites formed. They looked like the udders of a cow. It happened to be a windy day, so that the glue formed blisters as it dried.” Before long, instead of relying on the chance intervention by a natural force, he would produce the gust of air himself by blowing through a straw to make the glue swell up. After noting the interest shown by Saburo Murakami and Shuji Mukai, already Gutai members, Matsutani took the risk of presenting these experiments to Yoshihara who, together with Michel Tapié, immediately recognized the novelty of this method. Most importantly, these experiments revealed the possibilities offered by the use of this material to Matsutani himself. They still amaze him to this day.

In addition to the three dimensional works, the gallery will present for the first time six abstract acrylic paintings on canvas made in Paris during the Gutai period, that have not been publicly exhibited. These flat paintings demonstrate Matsutani’s sense of composition and his taste for sensual curved shapes inspired by the natural forms developed with the vinyl wood glue. The similarities between the flat paintings such as Propagation S-4-C-P (1969) and Propagation Yellow (1971), with the three dimensional paintings Propagation (1968) and Propagation 70 (1970) are quite signficant.

In 1977 he eliminated the color and appropriated another material: the graphite. For this material he has revealed the innate sensual luminosity both in paintings and works on paper. The second part exhibition shows these works with graphite and the development of a series called Waves, an iconic soft three dimensional vinyl wood glue shape.

Matsutani will do a live performance in the gallery during the opening reception on February 7 at 6:15pm.

The gallery will present a documentary film on Matsutani by Emiko Okumura on February 12, at 6:15pm. Matsutani will dedicate his new exhibition catalogue including an essay by Germain Viatte, previous Director and President of the Musée national d'art moderne, Centre Georges Pompidou.