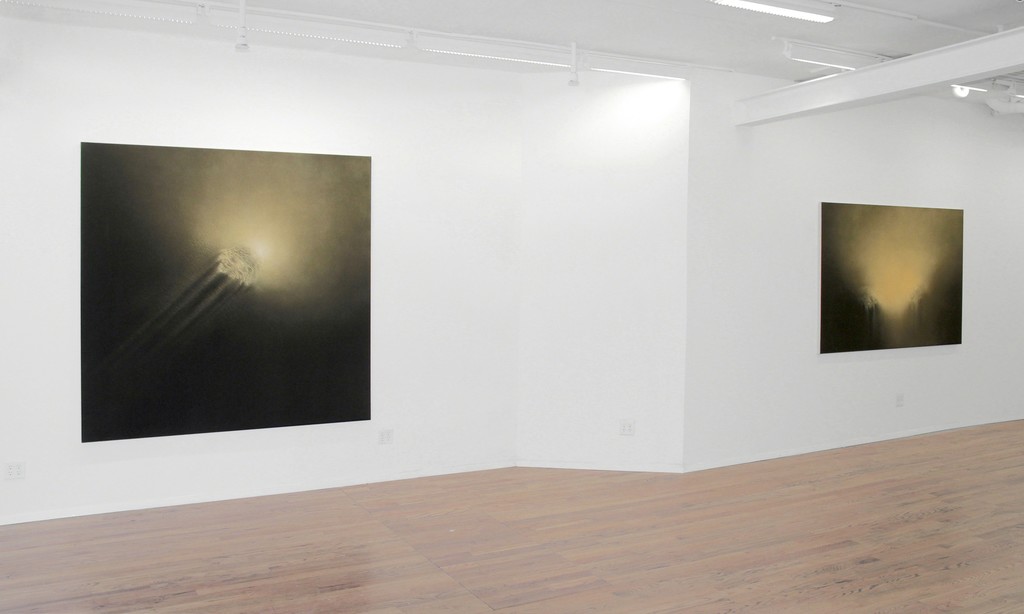 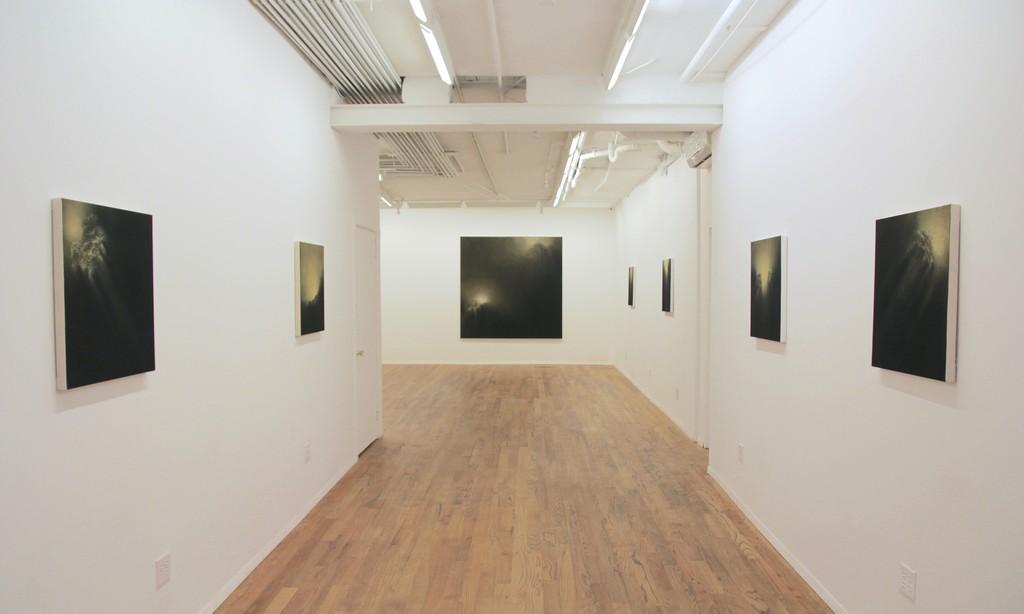 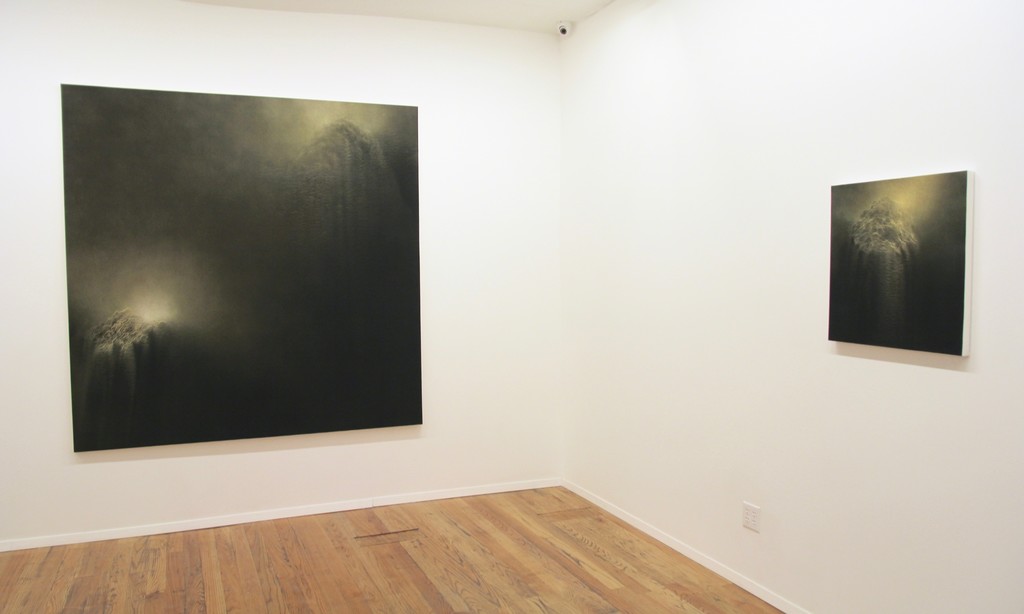 Galerie Richard presents the seventh Kiyoshi Nakagami’s solo exhibition at the gallery entitled «Epiphany II» from December 18, 2015 to January 29, 2016. This exhibition is part II of his solo show in the Paris gallery in 2014.

“As a painter, there is nothing more difficult to represent than light. The ones who can do that are the greatest painters, greatest artists.” - Kiyoshi Nakagami

He is not impressed with his contemporary peers, except James Turrell, whom he assists during his installations in Japan. Like Turrell the subject of Nakagami’s paintings is light. The audience is drawn to focus on the disposal of light in the painting, its density which varies from one painting to the other, and of course its dispersion within the dark space. The light spreads through a series of perfectly sumptuous grades. Below the focal point of light, the light must cross an undefined, vaporous matter. His ability to beautifully reproduce the diffusion of light in a painting is unrivalled.

His first exhibition in New York in 2012 was reviewed for the first time in Artforum by Donald Kuspit : «Accordingly, Nakagami «paints» by laying his acrylic on the canvas, moving it this way and that, and allowing gravity to move the pigment, which he has «enriched» with gold mica. The resultant works filled with meticulous ripples and evoking cascades of light bear no trace of the paintbrush. This absence of painterly gesture is also suggestive of Neuman’s work, reminding the means by which he attempted to unencumber the experience of pure color. Likewise, for Nakagami, the removal of the maker’s hand is meant to facilitate meditative contemplation»(1).

Because he considers that human beings do not rule the Nature, he allows natural processes to develop in his paintings. These perfectly detailed paintings are made without the use of a paintbrush. «Nakagami does not reproduce the light of the natural world. The light of his paintings exists only in painting. The artist’s awareness of time in the concentrated moment in which light is made manifest is closely associated with the surprise of encountering something ephemeral and sublime»(2). Nakagami does not imitate nature; he allows natural phenomena to be generated on the canvas creating spontaneous orders that we encounter in nature.

Nakagami was born in Shizuoka in 1949. His work is part of the collections of The National Museum of Modern Art in Tokyo. He is currently participating in a group show "Dawn of Gods" at the Oita Prefectural Art Museum until January 24, 2016. In 2016 his works will be part of the "The Advent of Rinpa" exhibition at the Kyoto Municipal Museum of Art from January 14 to February 14, 2016.