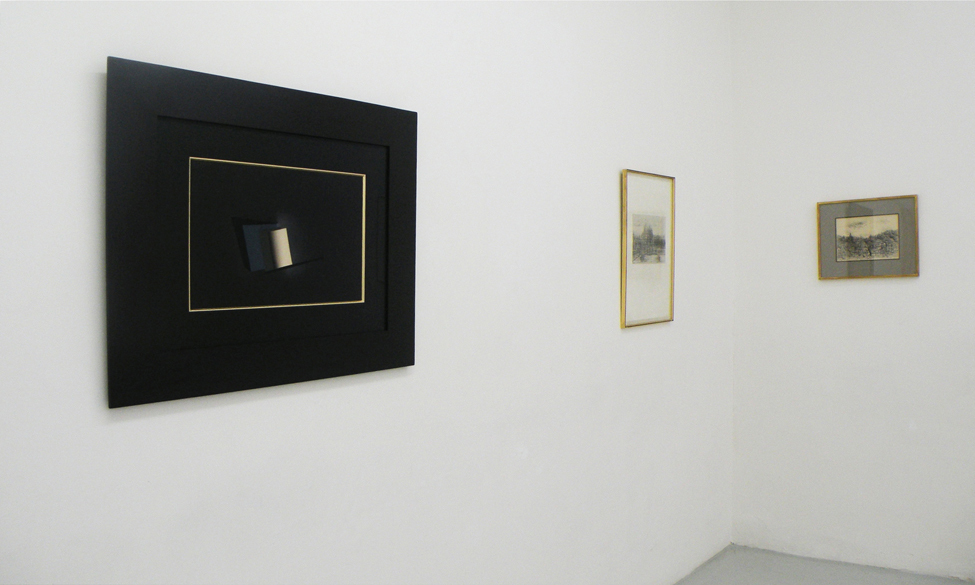 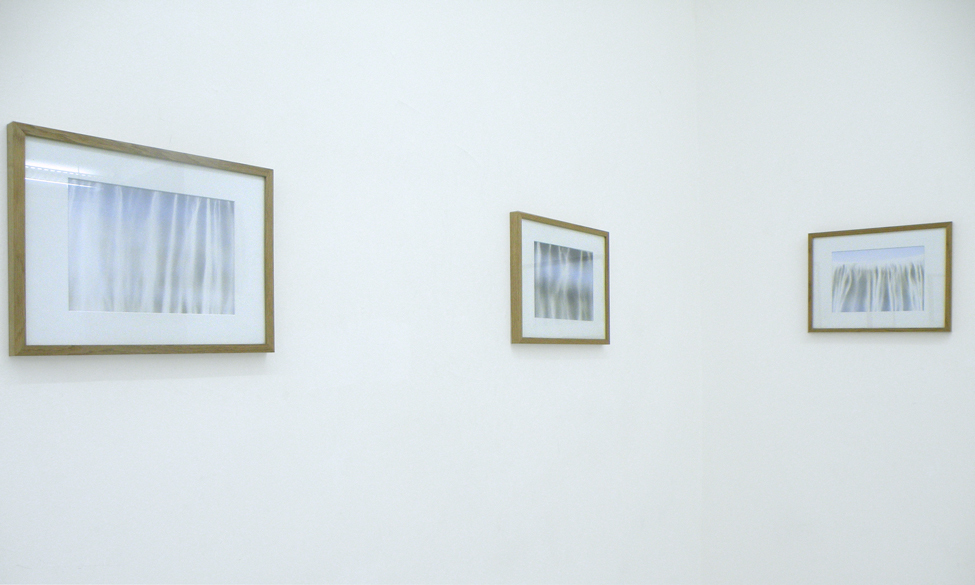 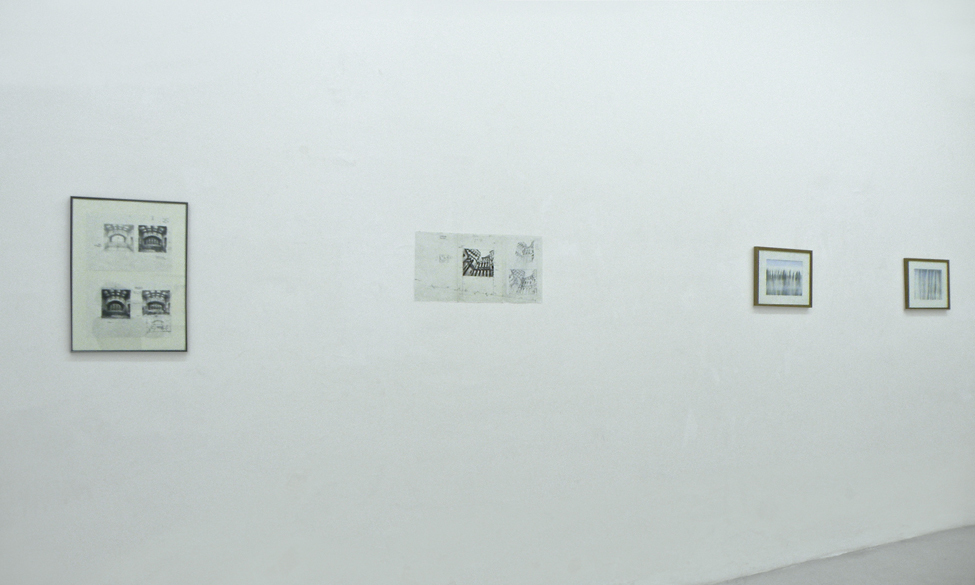 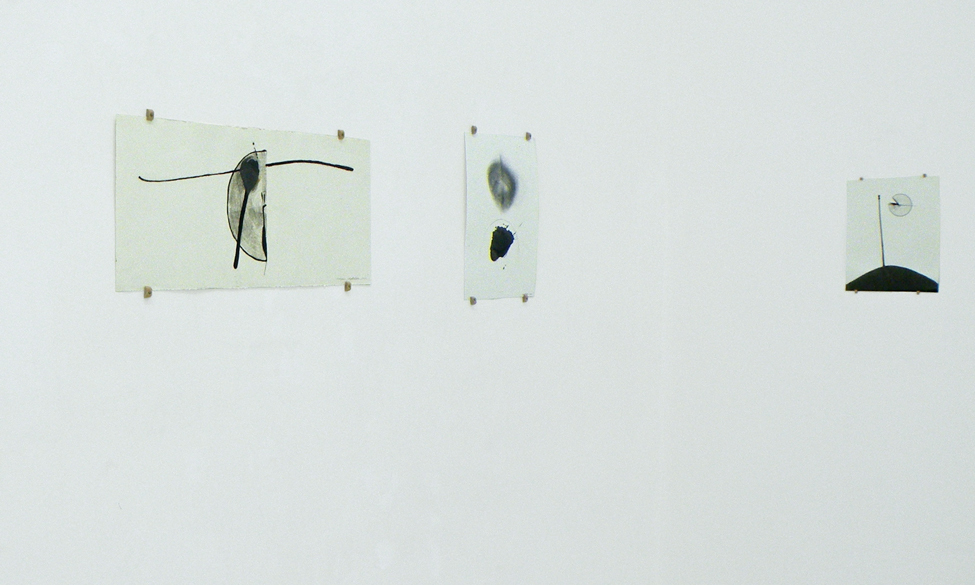 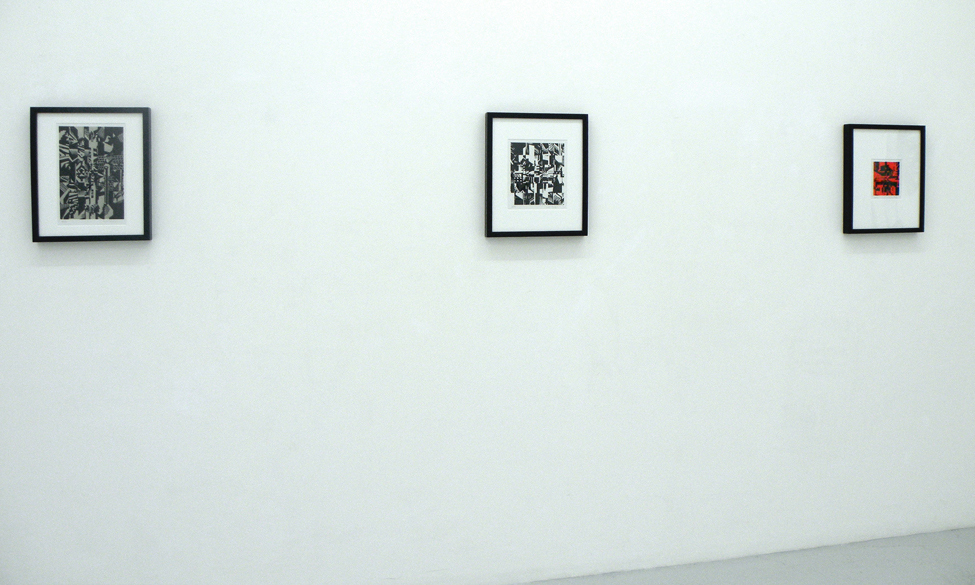 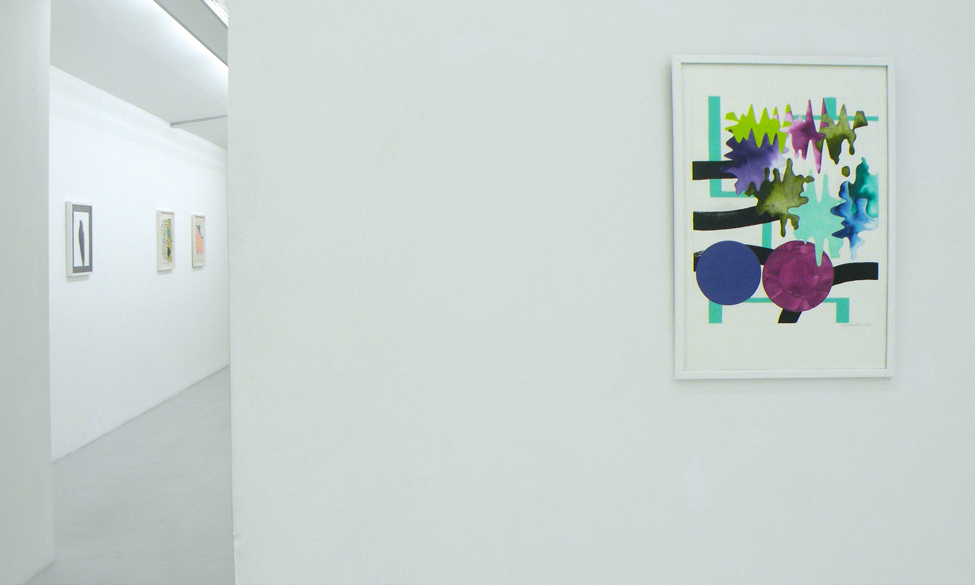 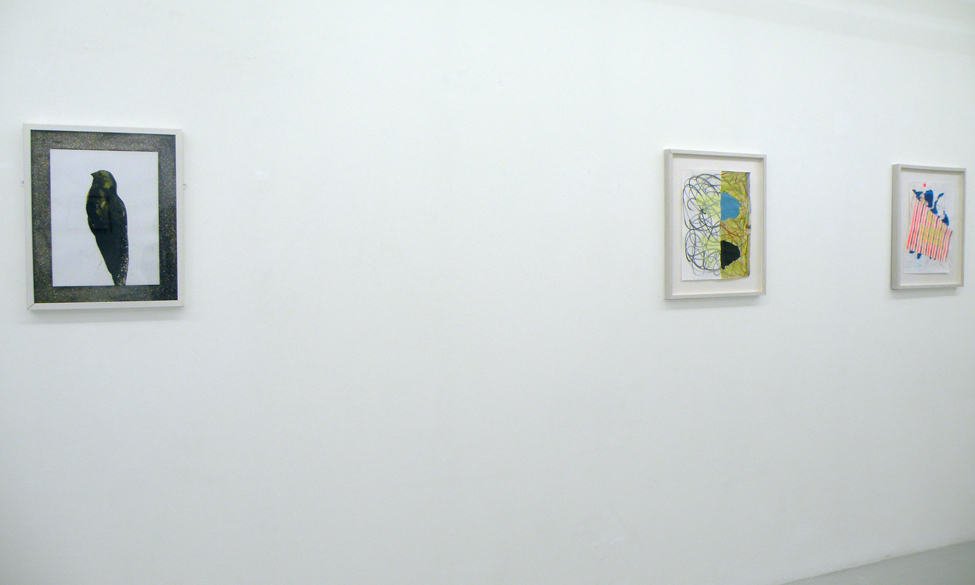 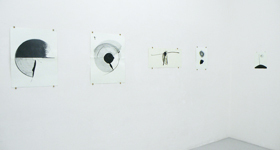 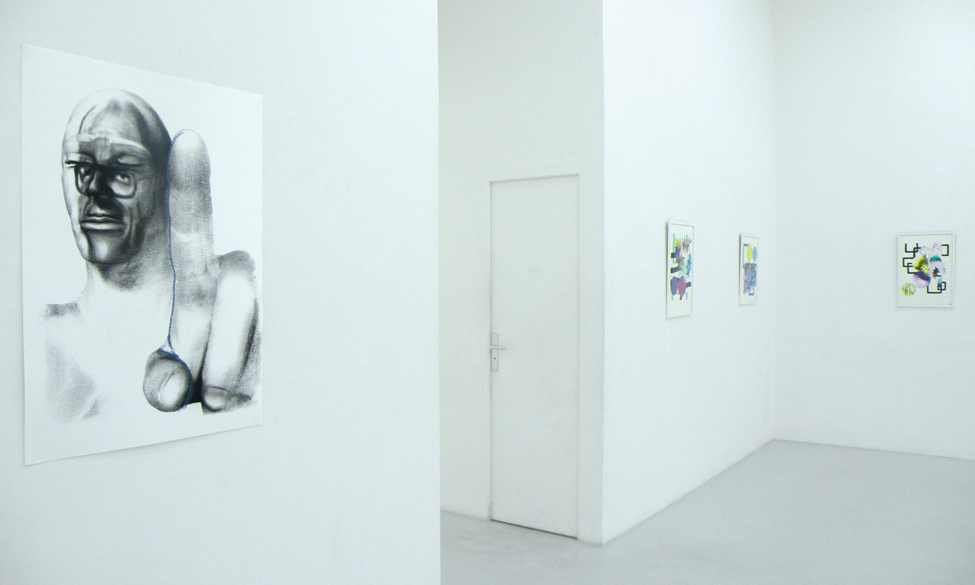 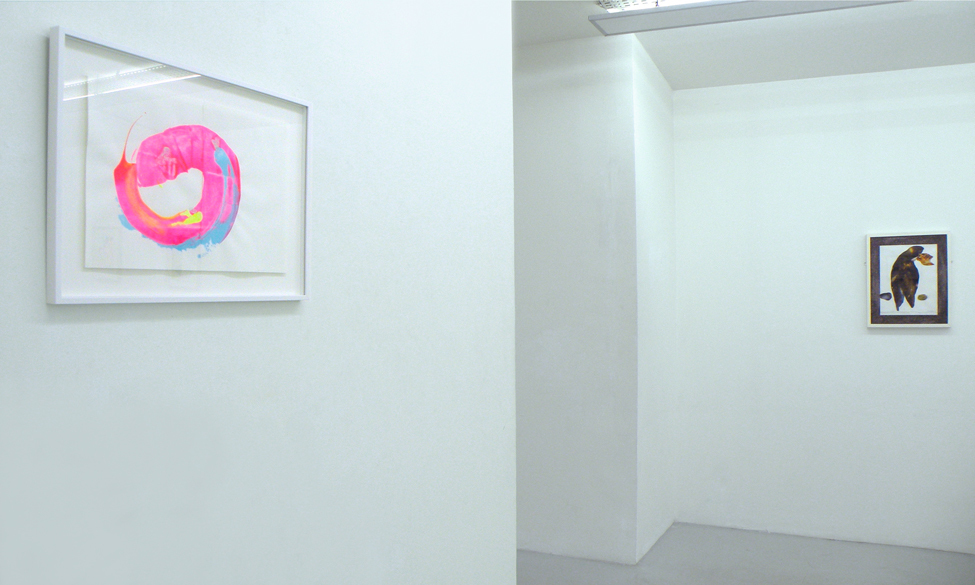 Born in 1981 in Kyoto, Mari Minato lives and works in Paris since 2006. Met in 2013 during Matsutani’s exhibition in New York, in 2014 she got attention in Salon de Montrouge and created a permanent installation in Hospital Necker for sick children. Her work takes its roots in the Japanese calligraphy and the control of the gesture that she applies in 3D spaces. She also got a recognition for her art in situ installations in France creating murals by taking into account architectural, sociological, historical contexts of the spaces. Her works independent of any physical context integrate the third dimension more and more.

Gallery Richard exhibits Takesada Matsutani since 2012 but it is in 2014 that the artist decided to present his unique works on paper to the public. For every Japanese artist paper is the noble material and Matsutani produced several works on paper rubbed on canvas. We discover a very experimental work where the artist manipulates paper, wood glue, graphite, Chinese ink, ropes, added canvases … As for his paintings in his works on paper he looks for the third dimension and for the expression of his creative energy. Since museums shows dedicated to the Gutai group, in particular the exhibition Gutai: Splendid playground in the Guggenheim Museum in new York in 2013 and his double solo shows at the same time in Galerie Richard New York, the artist finally got the international recognition. Galerie Richard sold aone of his major painting to Pompidou center for the permanent collection of Musée d’art moderne et contemporain in Paris. The Otani Memorial Art Museum in Nishinomiya will organize a Matsutani retrospective solo show in Fall 2015.

The exhibition allows to enjoy signature works on paper by artists represented by the gallery.
We easily recognize Christophe Avella-Bagur's drawings with their expressiveness and density, t Jean Carzou’s with their thin sharp lines, Hervé Heuzé’s marked with a soft light, the technical and precise drawings by Stefan Hoenerloh, and Peter Rogiers’s immediate and spontaneous ones. Abstraction is on view thru the works on paper by Sven-Ole Frahm, lessons of composition, works by Shirley Kaneda who play with relevance of washed-out subtleties on paper and plunge us into a space of floating forms in interactions, Carl Fudge's works being situated in the junction between representation and abstraction.