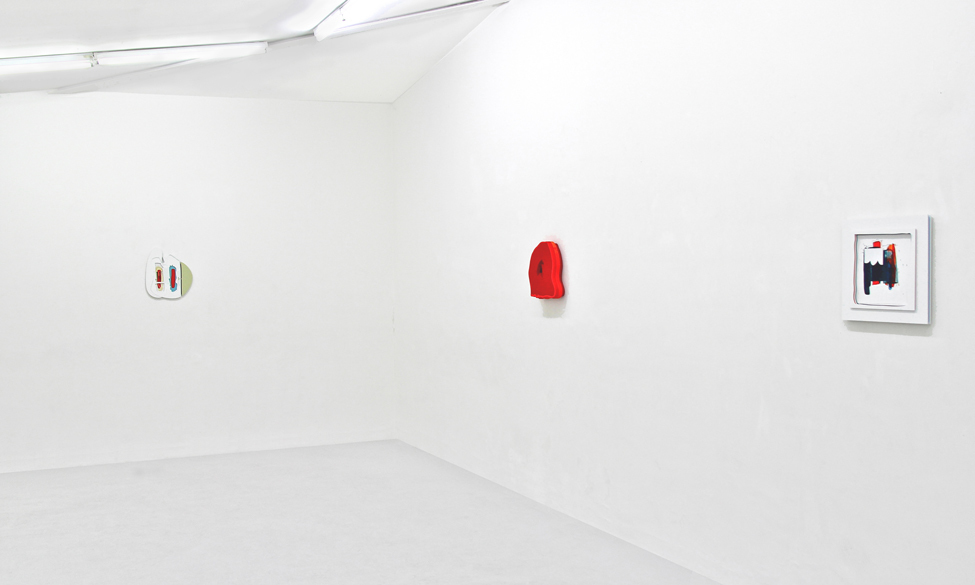 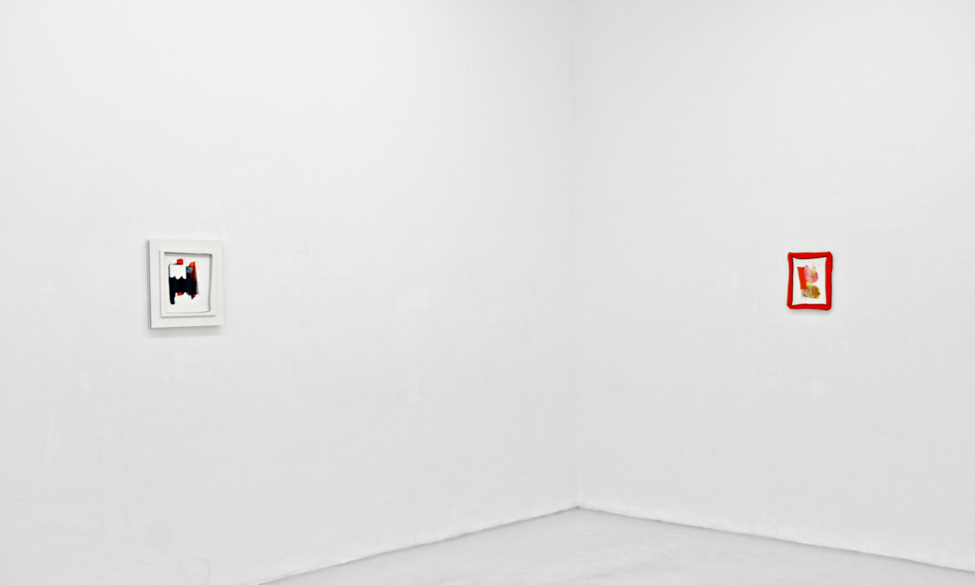 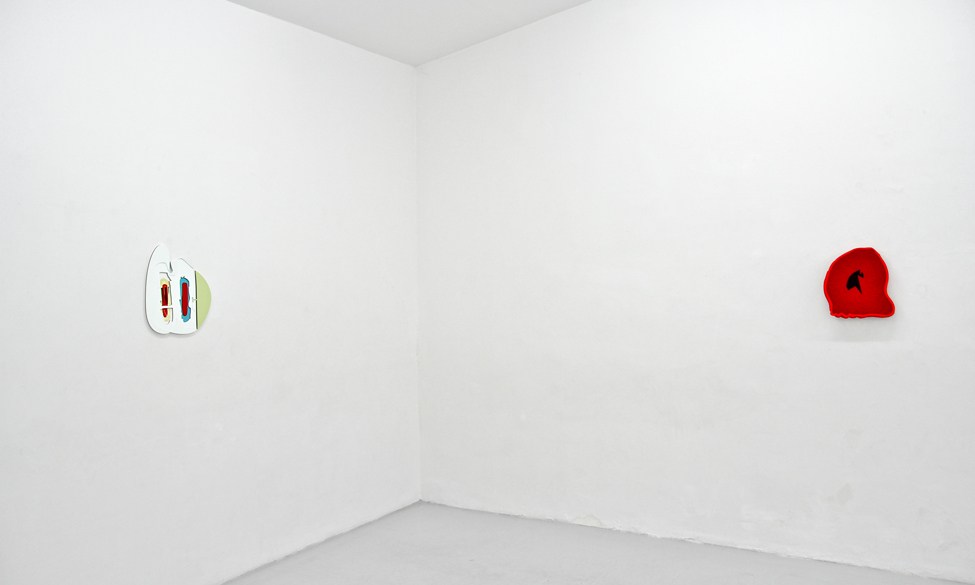 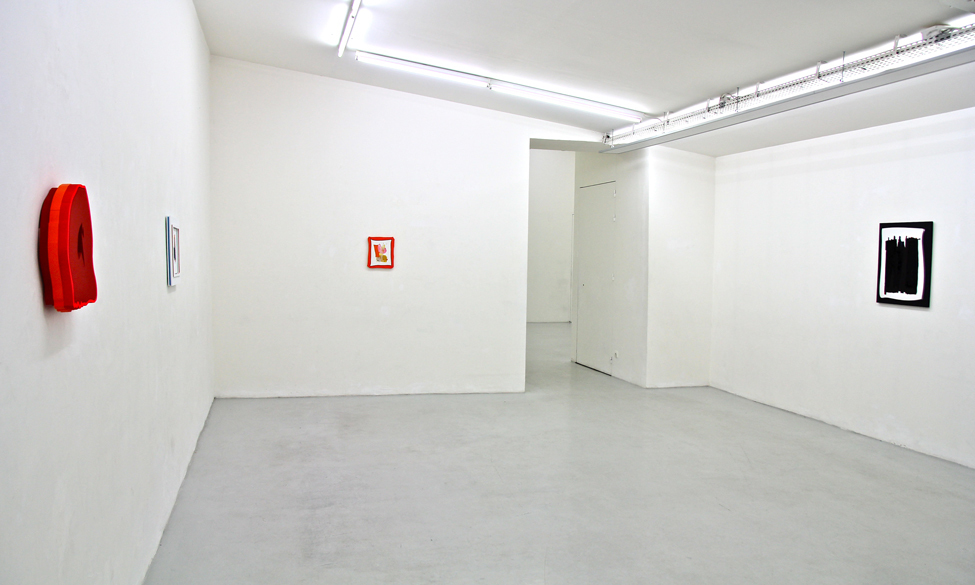 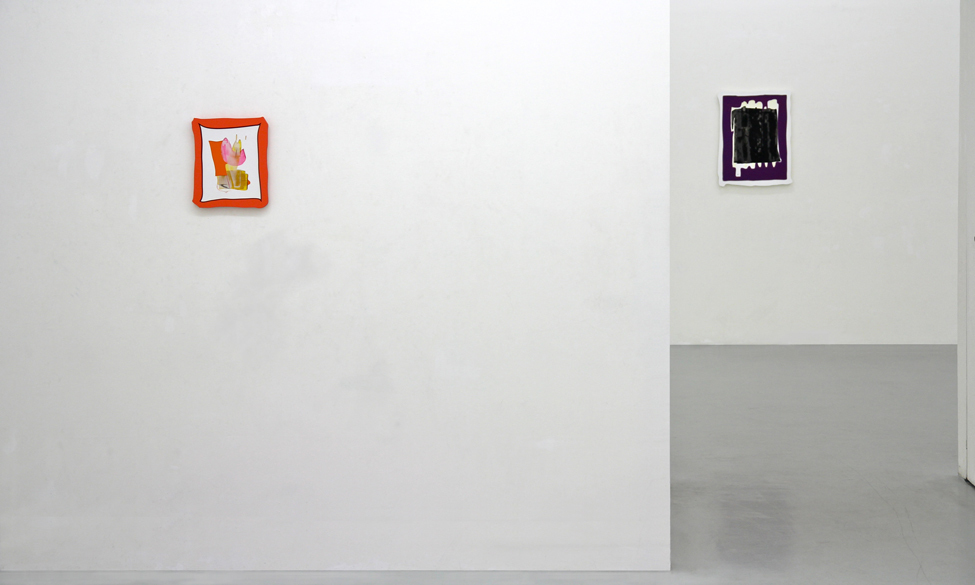 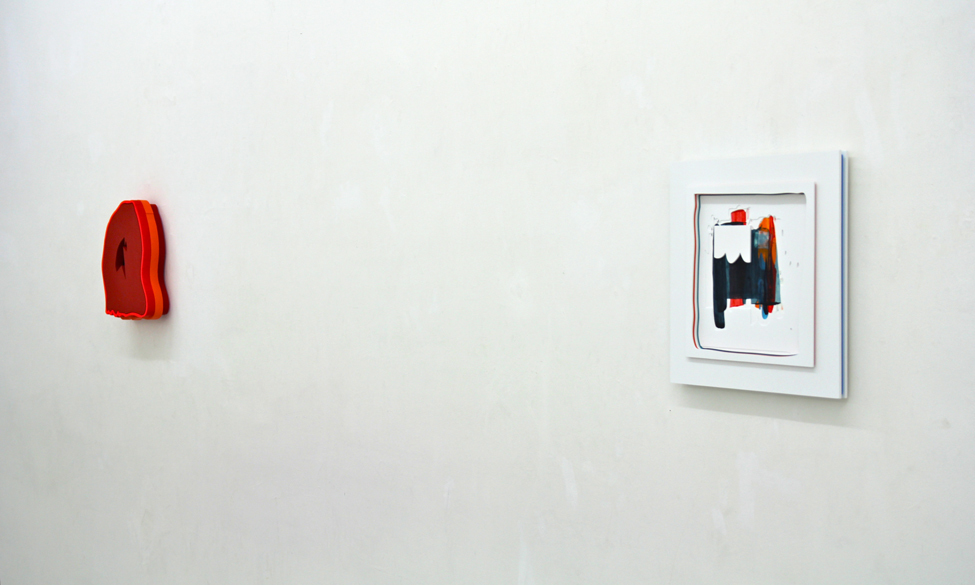 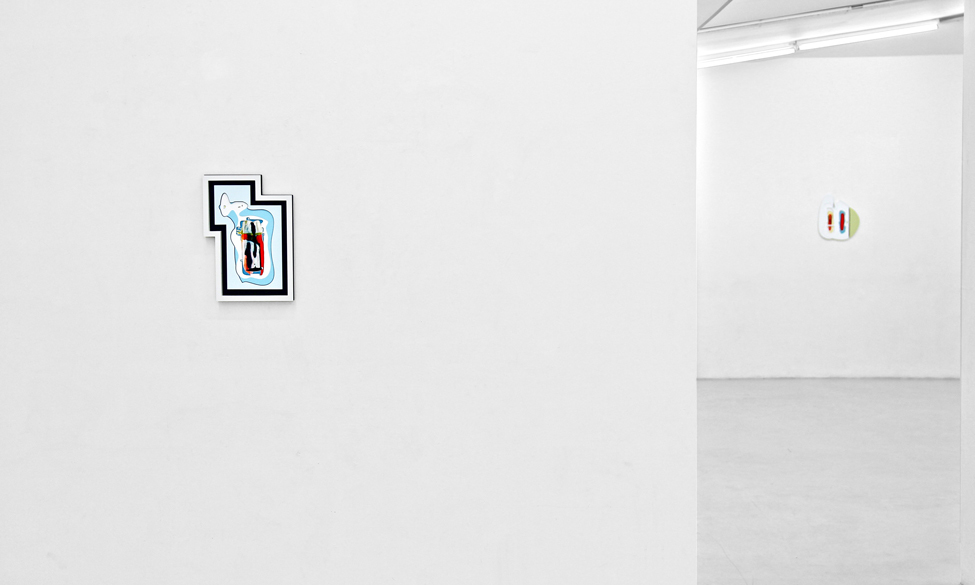 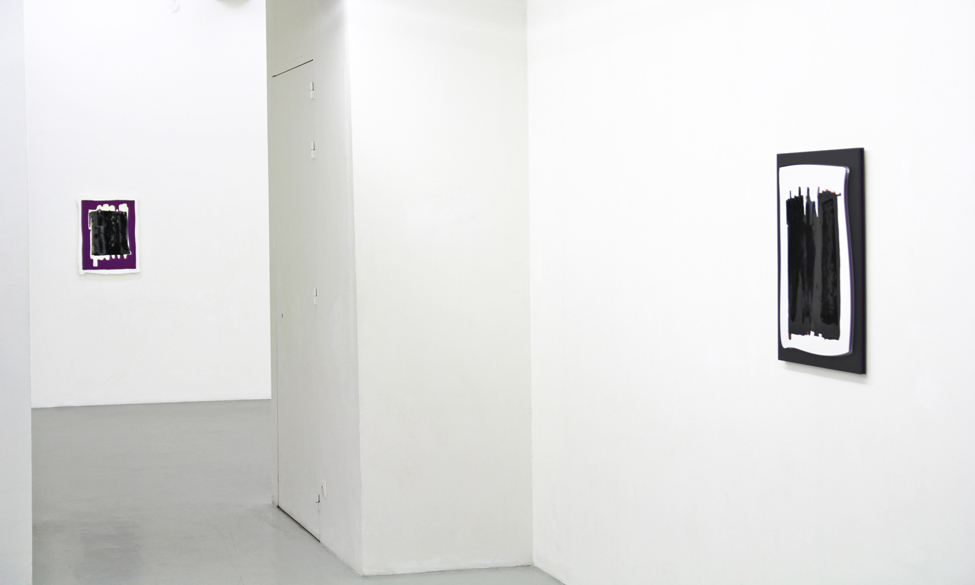 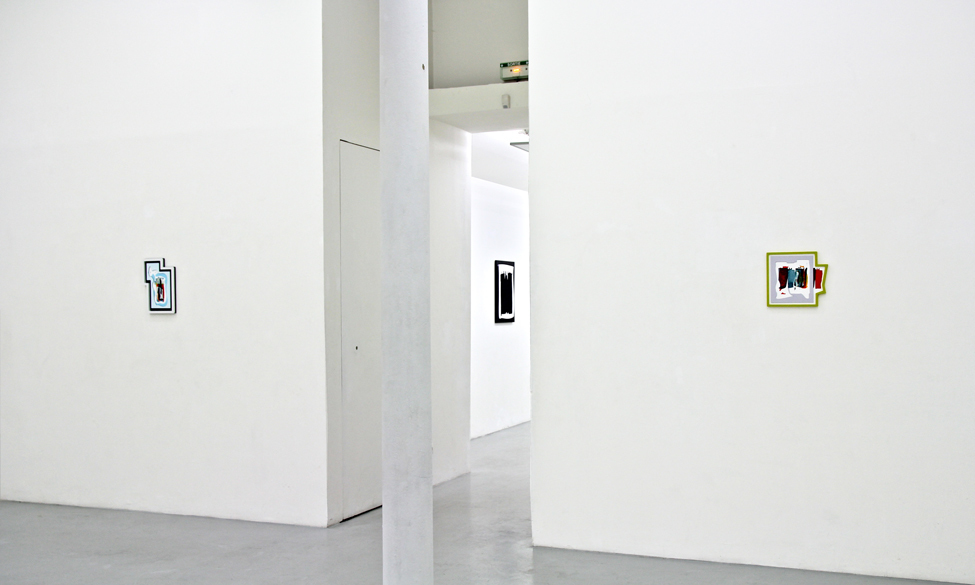 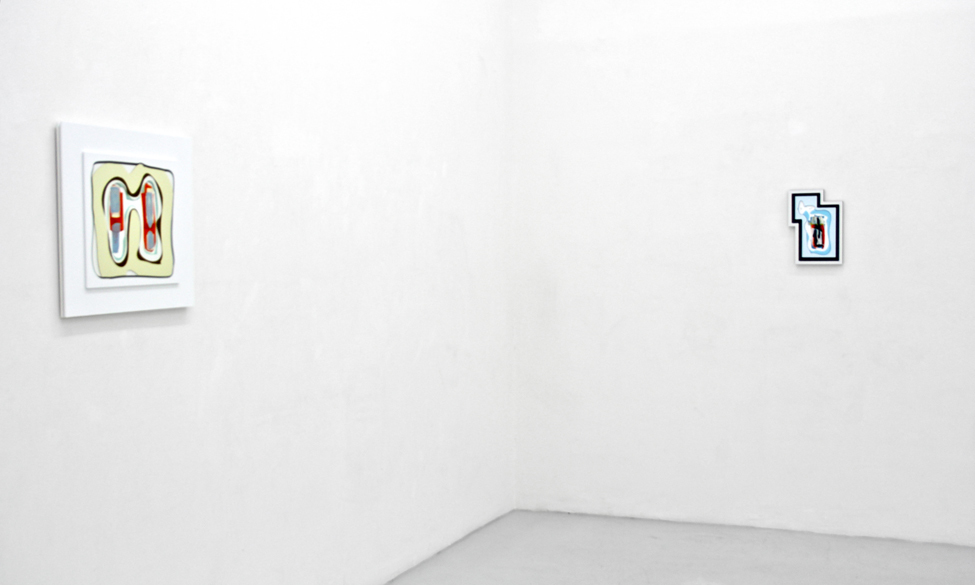 Galerie Richard is pleased to present the fourth solo exhibition of David Ryan, entitled Paint Show, from May 23rd - June 20th 2015. David Ryan has established his reputation for his bas-reliefs composed of entangled layers of monochrome panels, forming complex three-dimension wall sculptures with refined and unexpected arrangements of colors. These new works seem extremely different from his previous works even though we recognize the author.

David Ryan starts with a two-dimensional sketch that comes to respond uniquely in an assemble of monochromes in three-dimension. The lines could not therefore necessarily be represented by the edges of panels or by the vacumm of interstices. The act of painting consists of integrating consistently the PVC panels in a uniform color. For the first time he creates forms and overlaps of paintings by stretching them with a squeegee in light and sometimes transparent layers. For the blacks he adds sequin fibres that give an impression of velvet. It is from these paintings on paper that he designs and cuts fine pannels in PVC where he adds lager numbers of superimposed layers. The thin layers of PVC flatten the bas-relief so that it appears closer to a painting than a sculpture.

Compared to the large, dynamic, and ample format of his last exposition in 2014 at our New York gallery, the format of his new works are so much smaller that it contributes to create a more intimate relation between the work and the viewers.

In the contrast of his previous compositions that are mostly based on a dynamic oval form that possesses a centrifugal force, these recent works of him empower us to penetrate into their central entrails. Each of them seems to reveal what might be qualified as the aesthetic introspective.

While many artists repeat their visual vocabulary once they have it developed and once the public recognizes it, David Ryan offers works that are different in many ways but at the same time can only be identified as his. His creativity and adventurous spirit worth our salute.