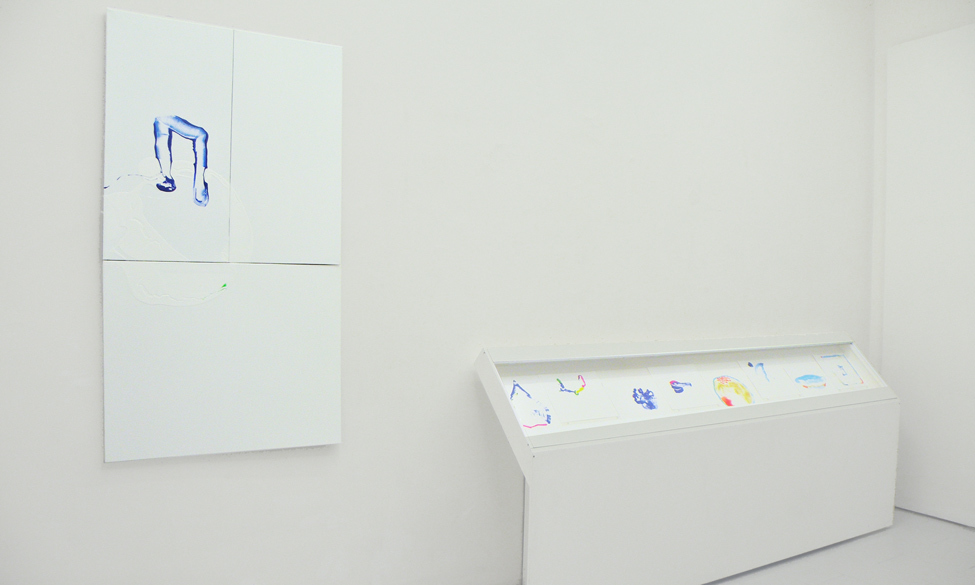 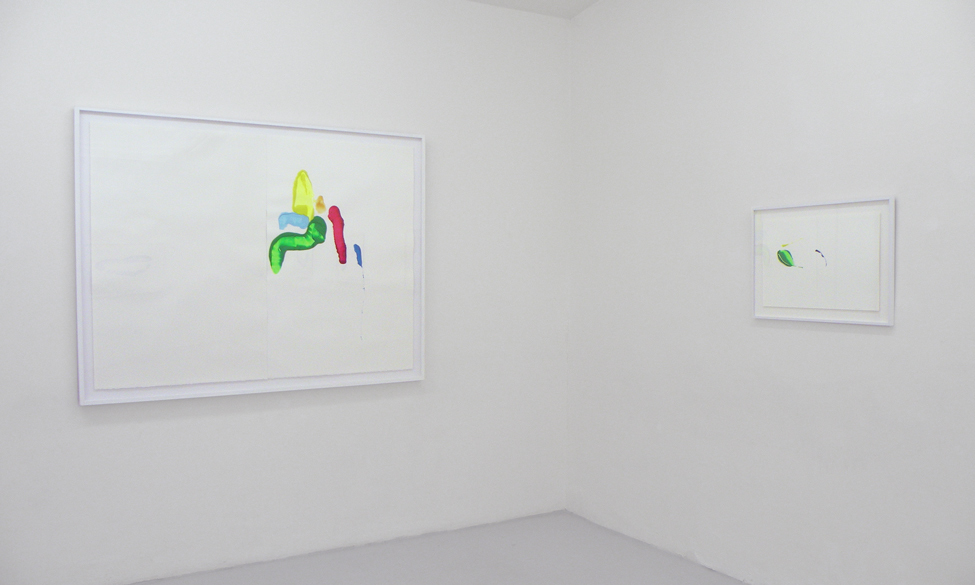 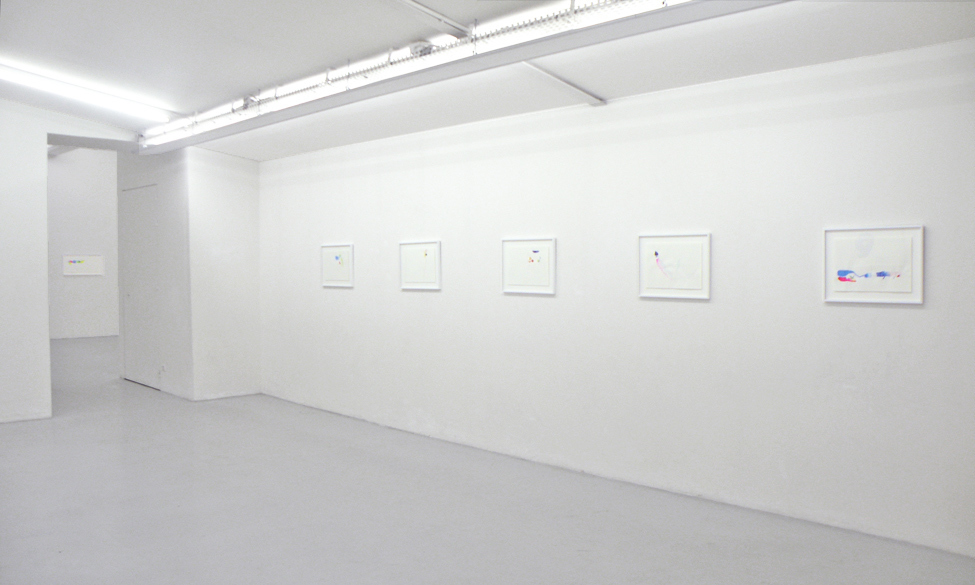 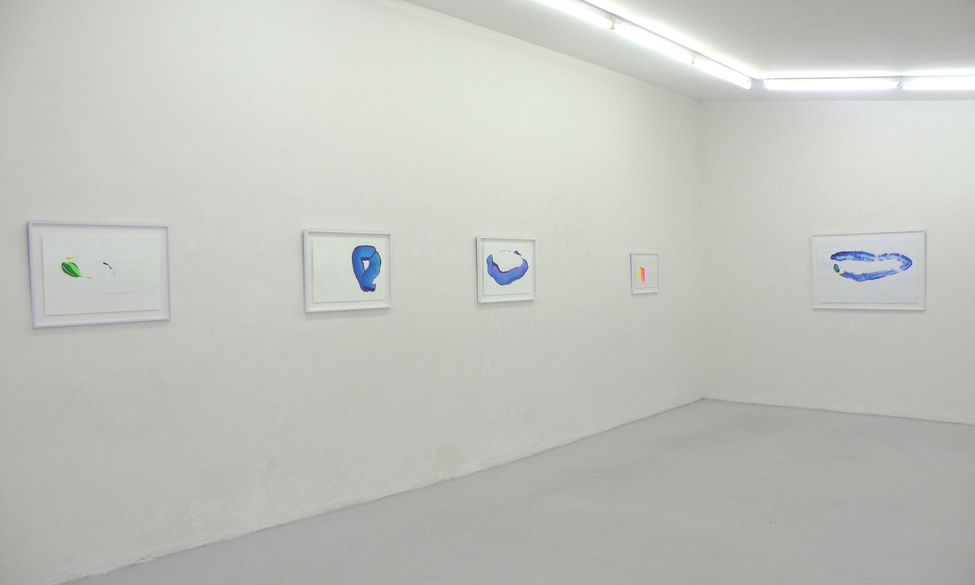 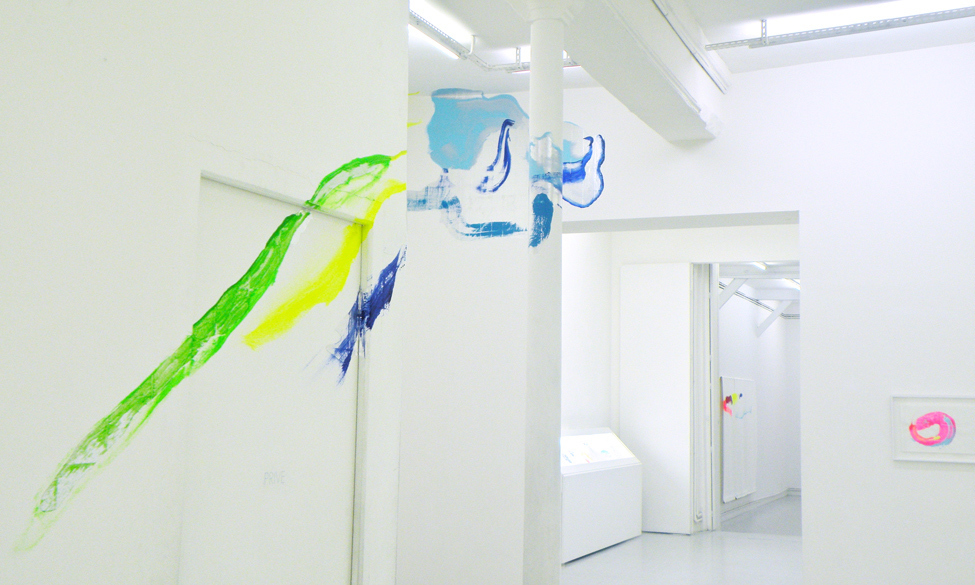 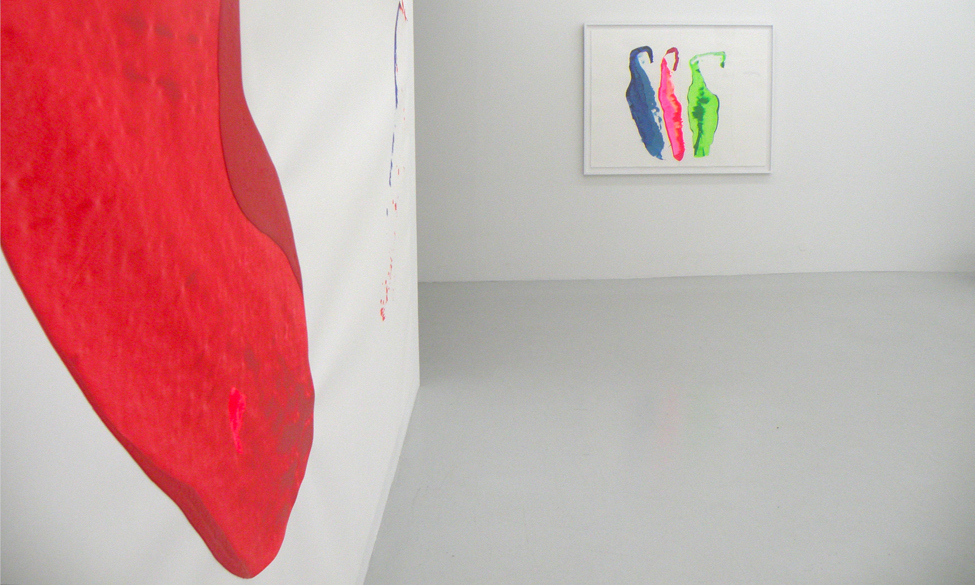 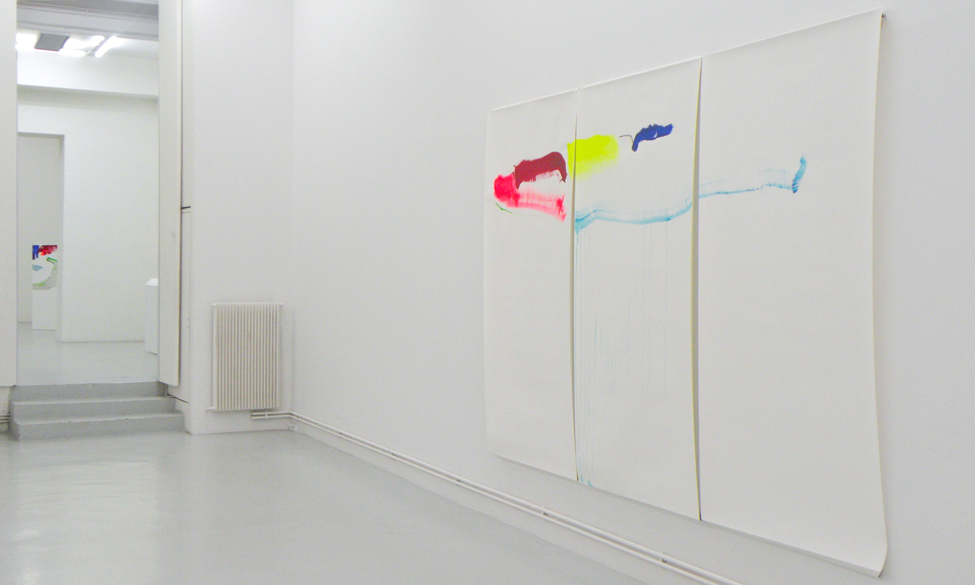 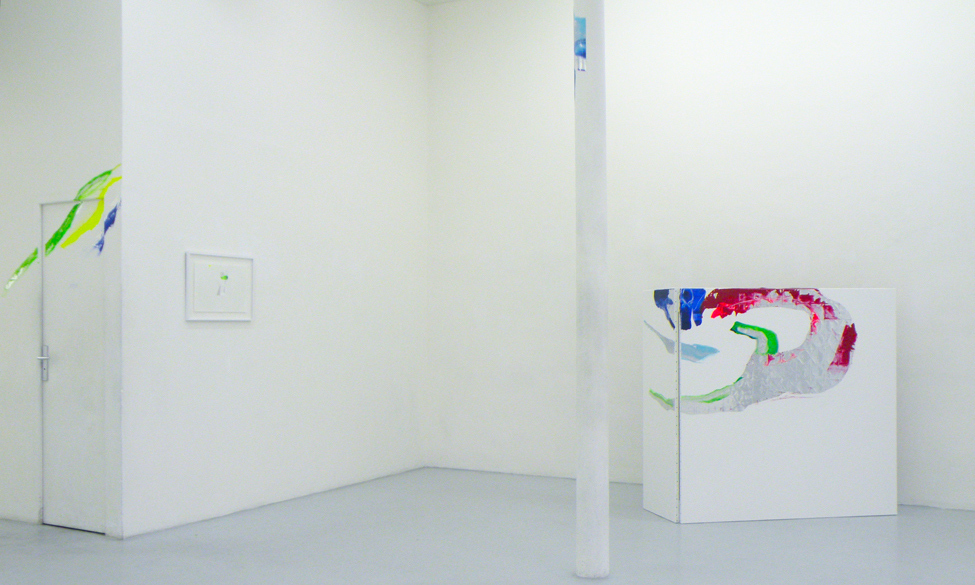 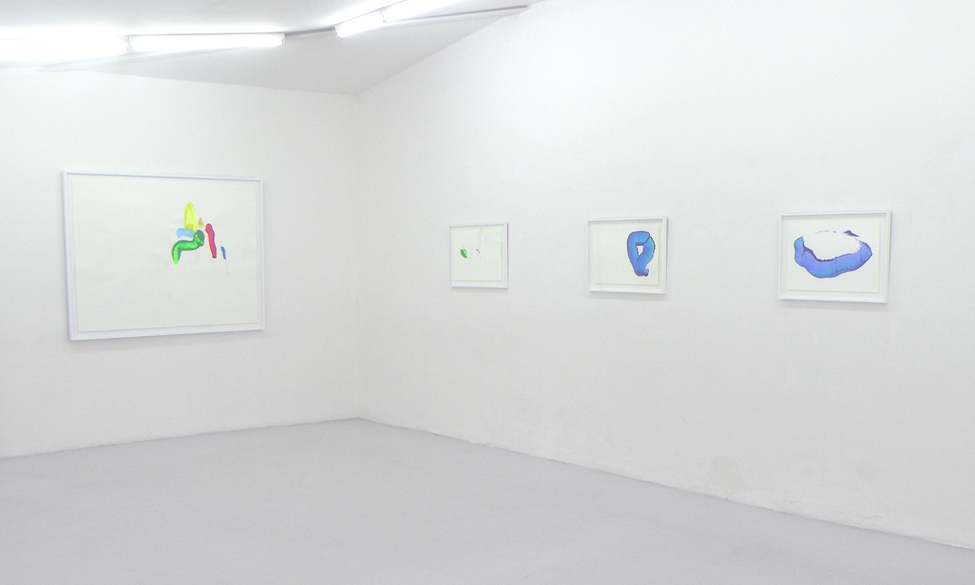 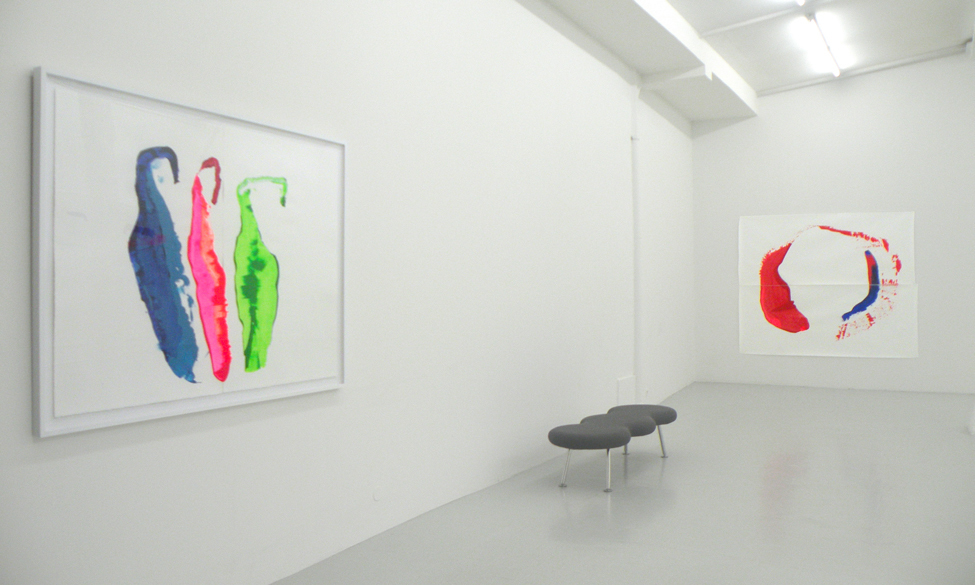 Galerie Richard is pleased to announce the first solo exhibition of Mari Minato titled Parcelles d’espaces. This exhibition will be from March 14th through April 11th, 2015 in our Parisian gallery.

Mari Minato will present a series of paintings, some composed of several panels, works on paper of different sizes, and an installation inspired by the gallery space. The penetrating sensitivity of her work comes from a profound reflection on the origin of images; cultures and traces left by man over centuries in the spaces they inhabit are the first source of inspiration. The osmosis of shapes and vibrant colors are applied according to logic implacable as universal answers the mutual influence of civilizations throughout History. Her sensitivity to organic and historical places allows the achievement of a form of abstraction.

Her impregnating work, which occurs through an immersive process prior to creation, comes from her taste for travel. She uses her travel diary to record and order with sketches and texts of the constitutive elements of the selected cultures. That is to say, she records the intimate relationship between, a strong and immutable environment, shaped by light and time, and the lives of its occupants who successively leave fleeting signs of their passage. It is this relationship that permeates Mari Minato to "communicate again" these traces, which purity and elegance came into echo with the deeper human sensitivity. Her works on paper, although detached from the culture that inspired them, transmit an energy and a truth whose scope goes beyond space and time.

Her technique comes in part from her study of Japanese painting characterized by the application of a fluid and sensual line drawn on a surface intentionally left white in a will of sketch and spirituality. With this teaching, she mixes contemporary acrylic medium gradually associated with it, inspired by the unwound color of lithography. Through the fluidity of the medium, a large formal freedom is combined with a variety of bright colors interlocking and fusing but never mixing. The combination of this technique and Mari Minato’s expressive force works with unique elegance and organic shapes making her an artist of detail and emotion.

Minato was born in Kyoto in 1981 and has lived in Paris since 2006. She very recently made an installation at l’Hôpital Necker, exhibited at Galerie Premier Regard by the invitation of Gilles Fuchs in 2015 and at the 59th Salon de Montrouge in 2014. She participated in 2012 in the 21st edition of L’Art dans les Chapelles. The same year she made ​​several installations including la Saline Royale d’Arc-et-Senans and during the exhibition Little Fukushima in la Cité Internationale des Arts in Paris, organized in tribute to the forgotten disaster of March 11, 2011.