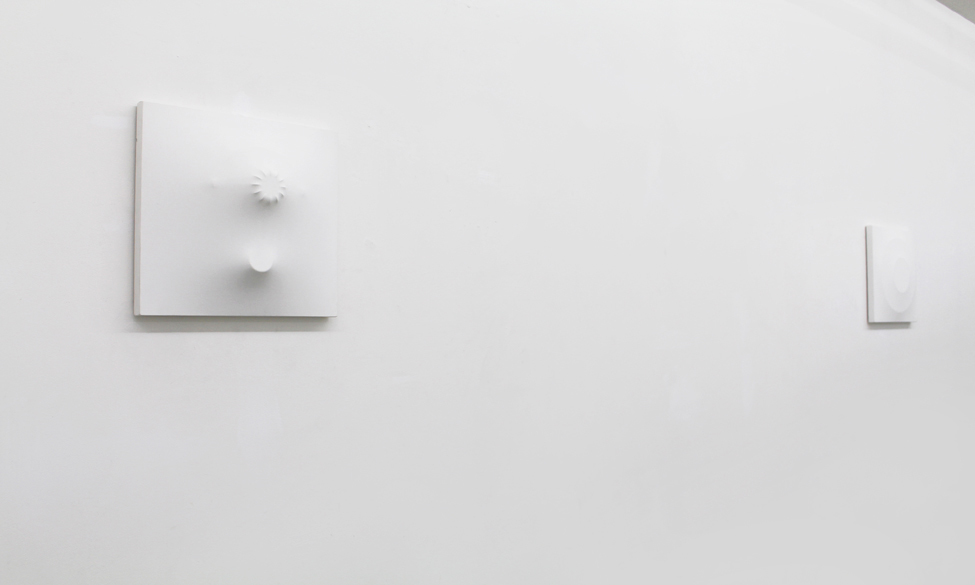 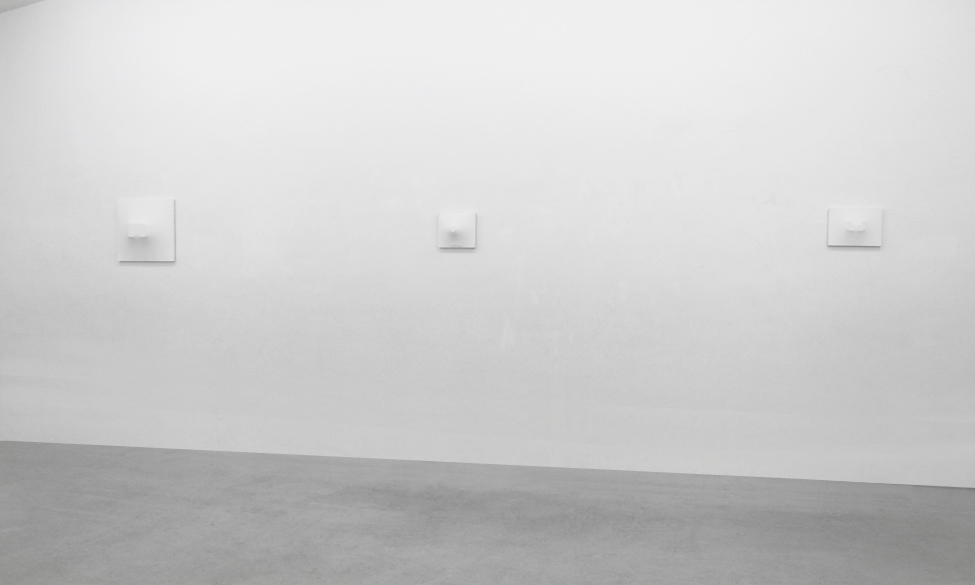 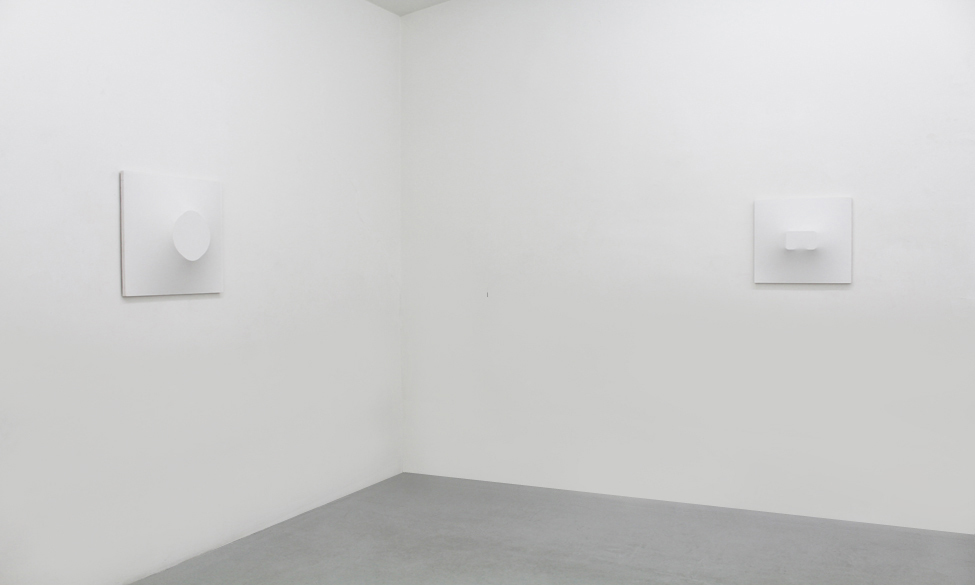 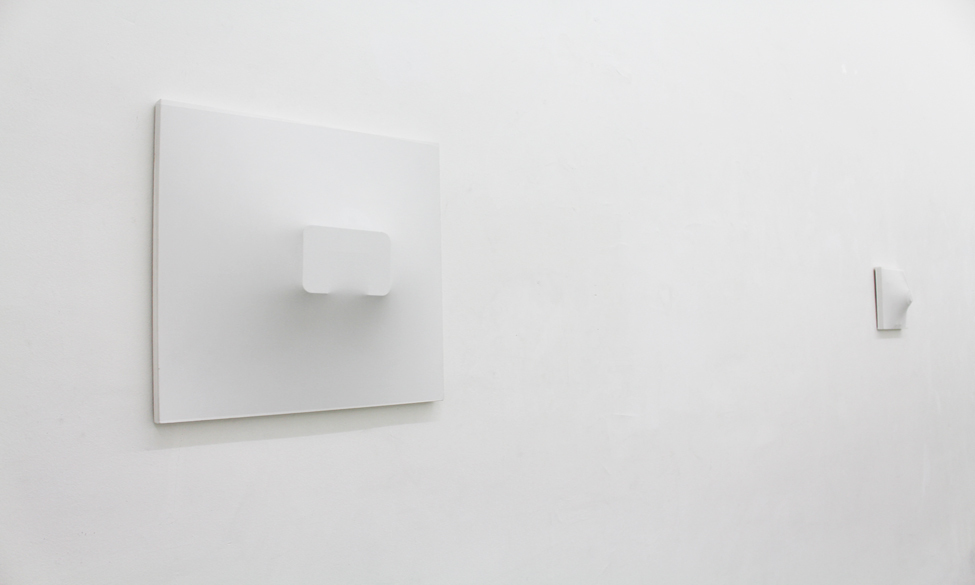 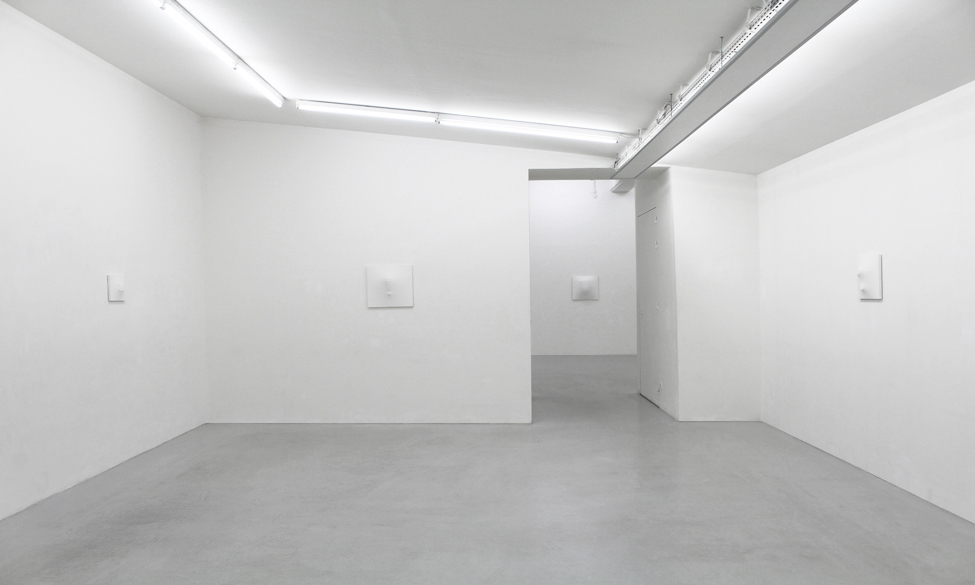 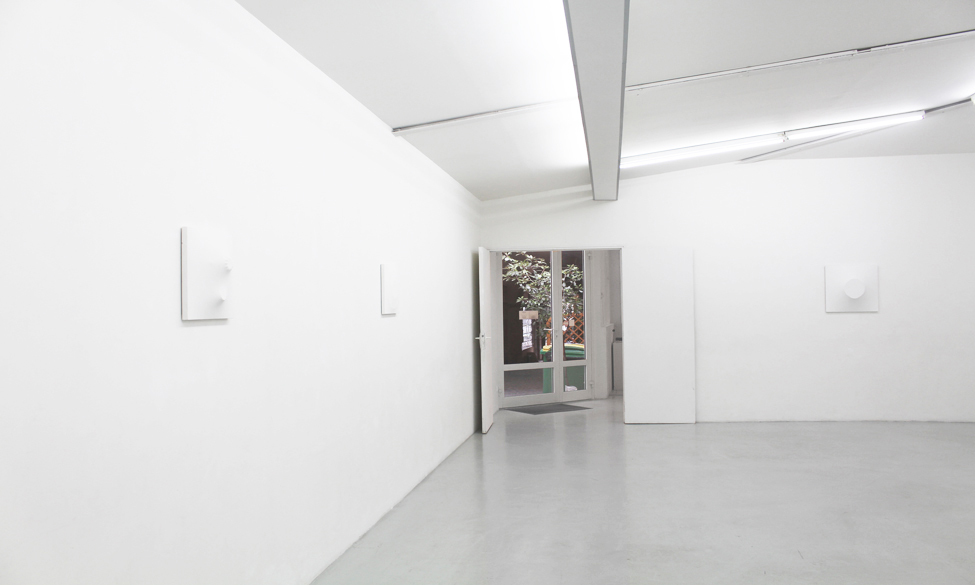 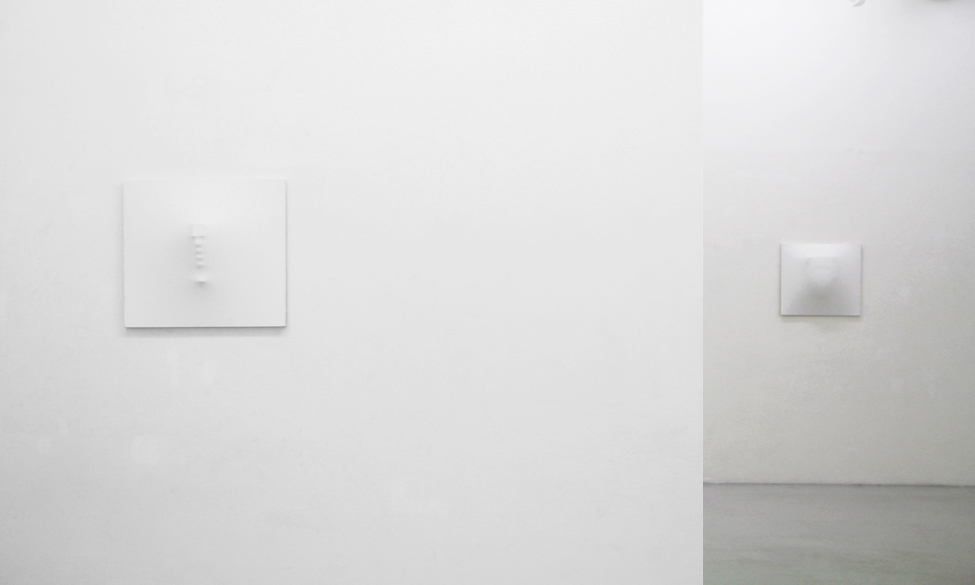 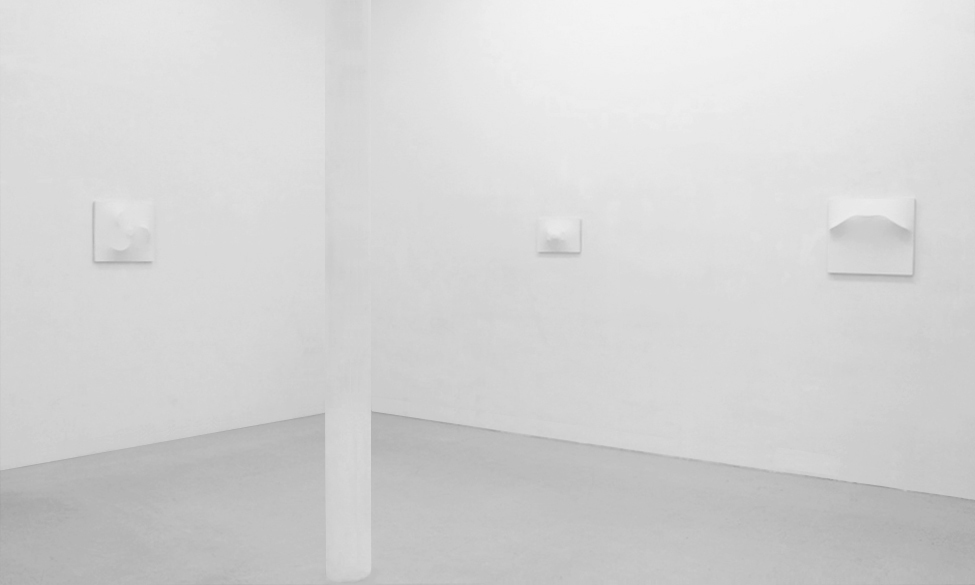 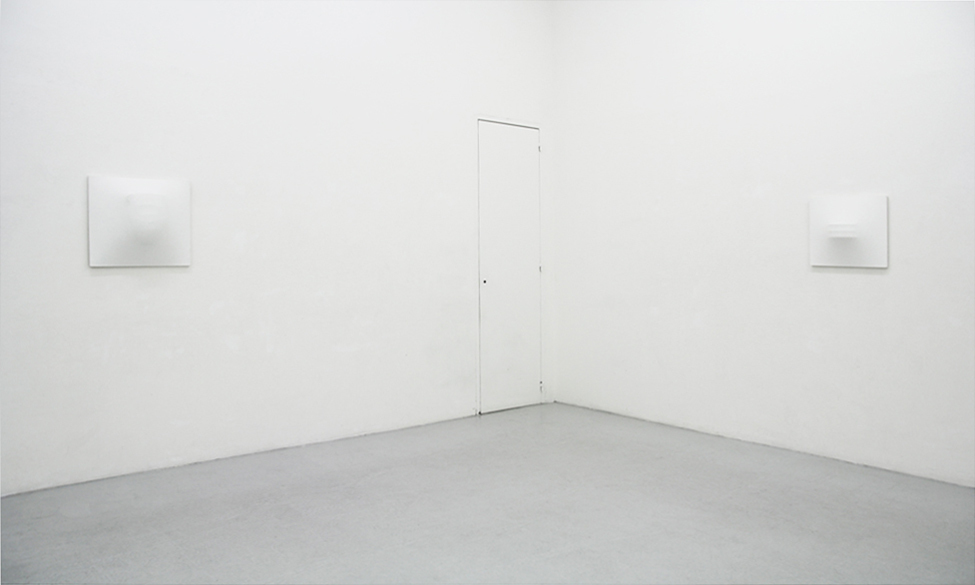 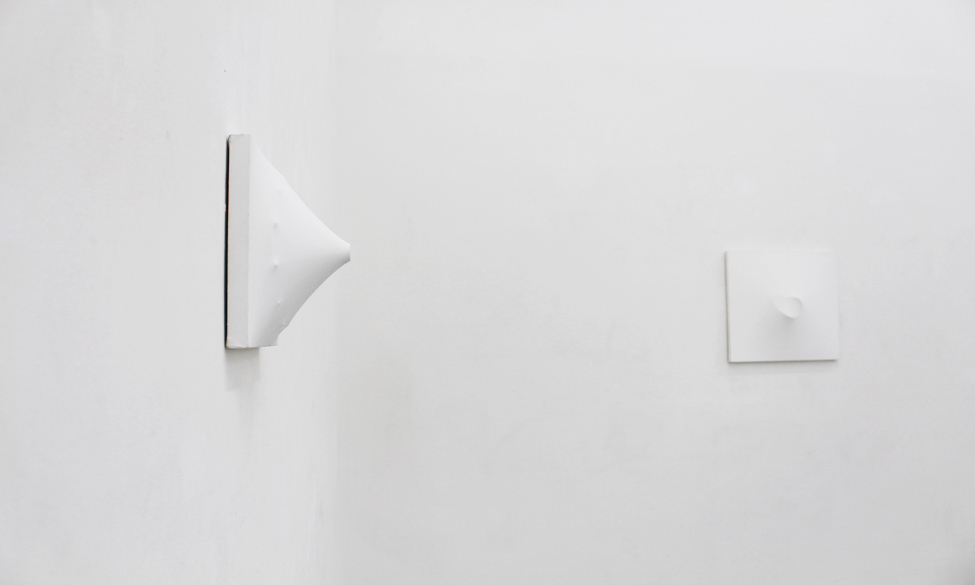 Galerie Richard is pleased to present Norio Imai’s first solo exhibition in France, Shadows of Memory, from July 4th to September 19th, 2015. The artist (b. Osaka, 1946) joined the Gutai Art Association in 1965 when he was only 19, establishing himself as the youngest member of the avant-garde movement in post-war Japan. Imai gained early recognition for his white monochrome works of sculptural quality. The canvas for him is not so much as a ground for painting, but rather a new medium that allows him to experiment and develop three-dimensional paintings. By doing so, he plays with light by adding tonality to the monochrome and by creating fluid and organic curved lines, which all contribute to the inherent sensuality, serenity and peace in his works.

The exhibition features his Shadows of Memory series created in 2008-2009. Within the framed white canvas, Imai inserts plastic molds of everyday-life objects without changing their visual characteristics. In many cases, however, it is still difficult to identify these objects simply from the relief on the painting. This ambiguity can be seen especially in Shadow of Memory – In Tiers, Shadow of Memory – Leaf. Practical items thus are transformed to enigmatic and even ghostly forms. Sometime the viewers can even feel themselves taking part in this transformation from figuration to abstraction. (Shadow of Memory – Double Circle, Shadow of Memory – Expansion). Shadow of Memory – Spiral on the other hand looks more like an architectural model.

The title itself becomes an important concern in this search for definition of the subject of the works. Norio Imai chooses his titles often with a double meaning: it could suggest the actual denomination of the molded object (Shadow of Memory – One Eye), or it could endow a completely new sense that incites the viewers to imagine and appreciate in their own way (Shadow of Memory – Balcony, Shadow of Memory – Three Feathers).

The possibility to represent the object’s essence – the inherent energy of each object’s form – is the quest of these works which transcend the borders between painting and sculpture, aesthetics and function, abstraction and figuration.

Galerie Richard will also present Norio Imai’s second solo exhibition from October 10th to November 14th, 2015, with his historical works created during the Gutai period from 1964 to 1966.