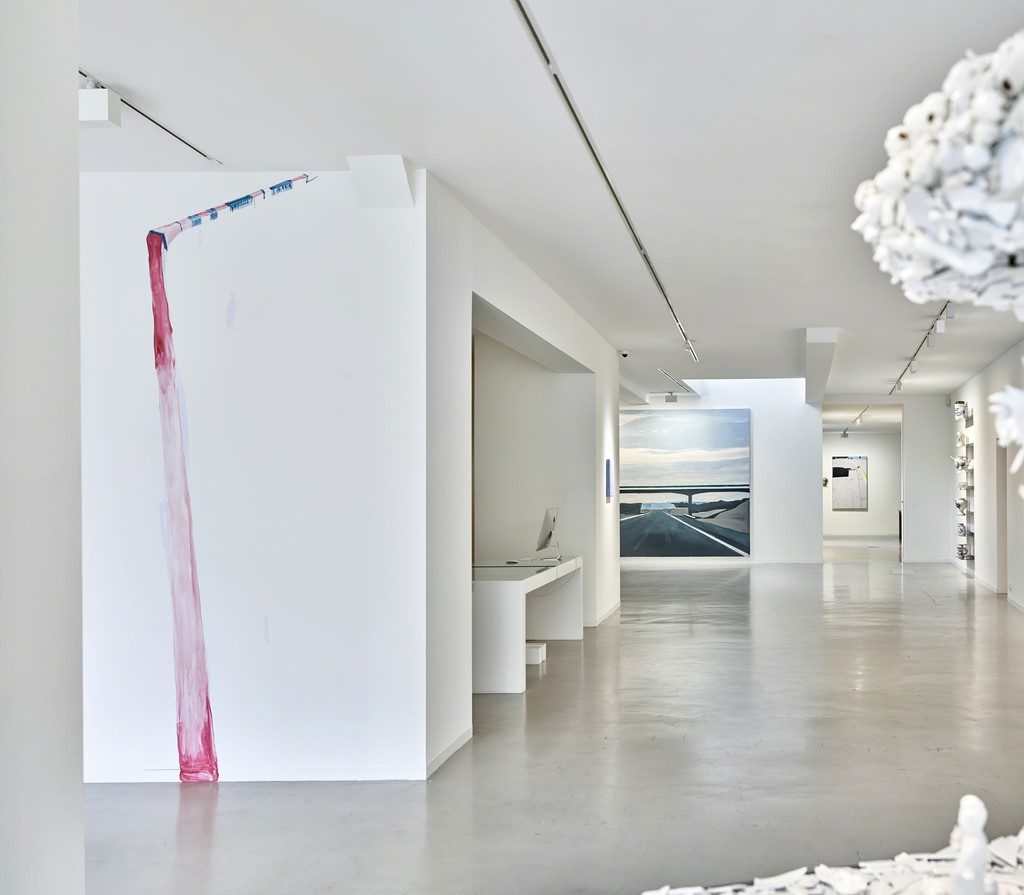 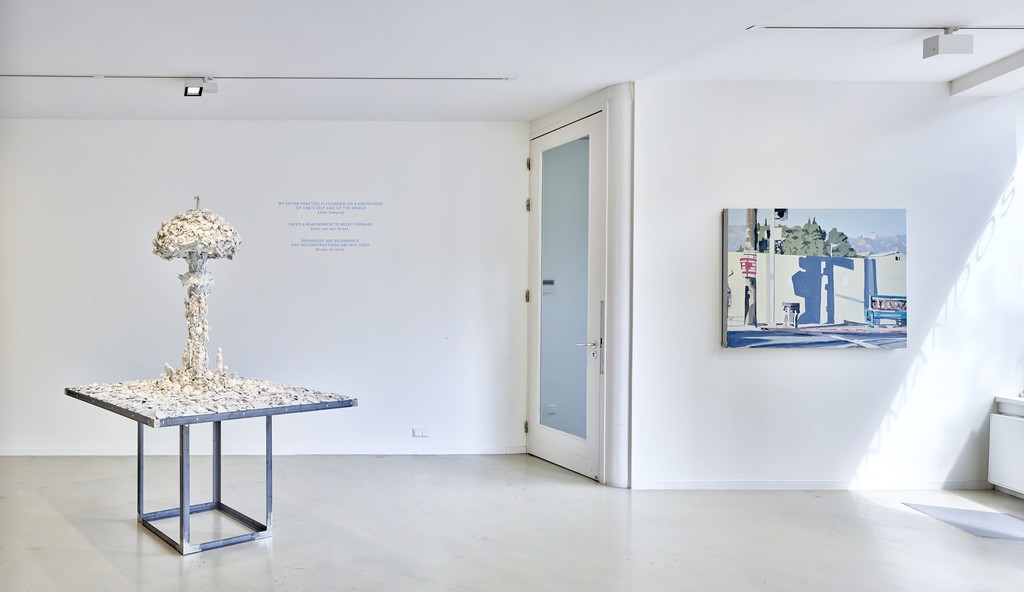 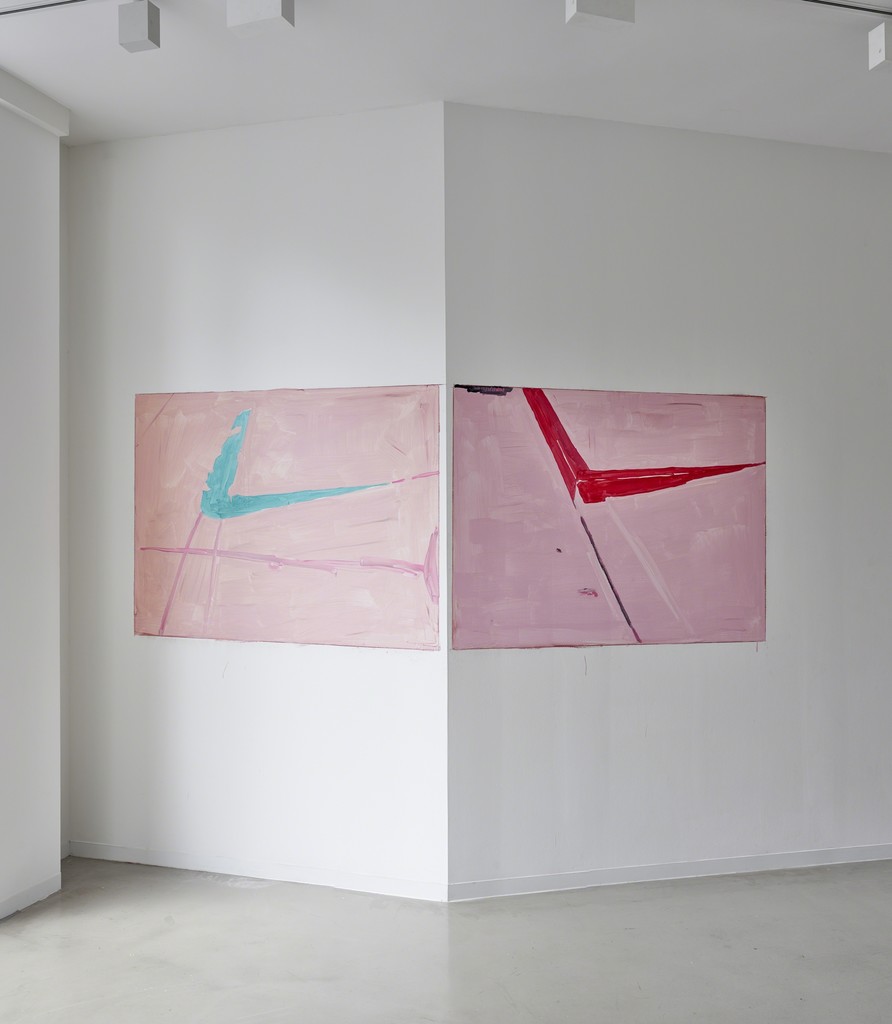 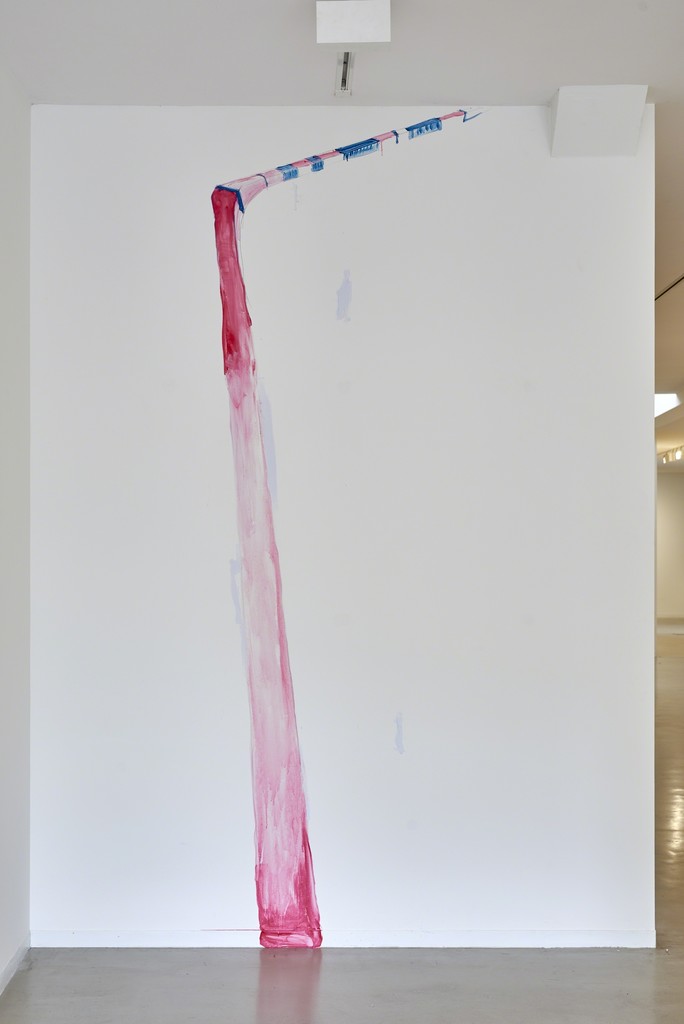 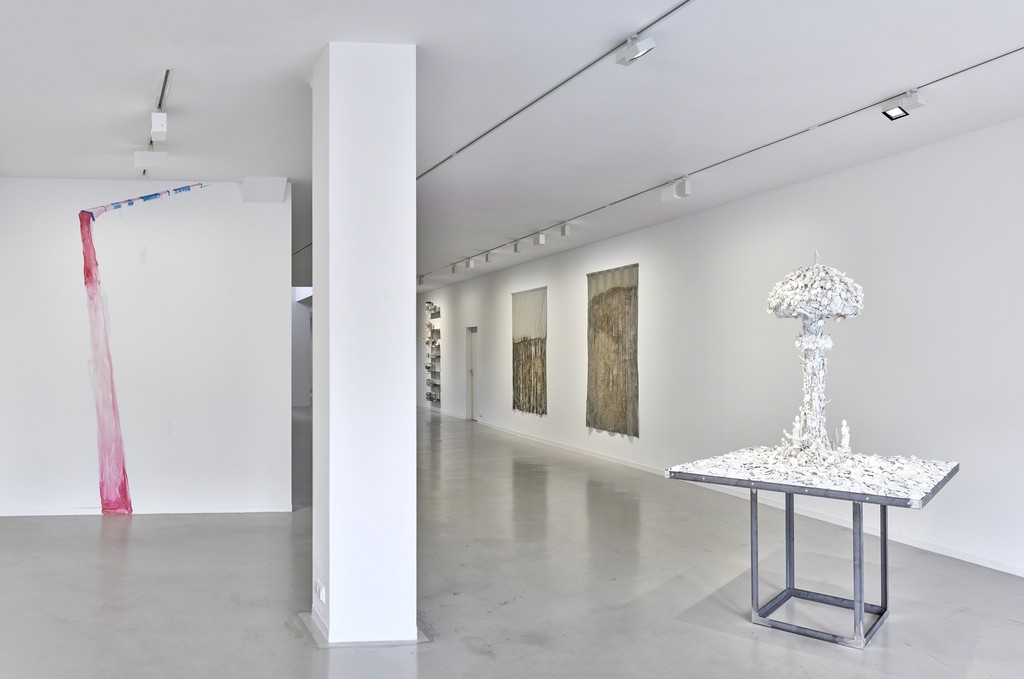 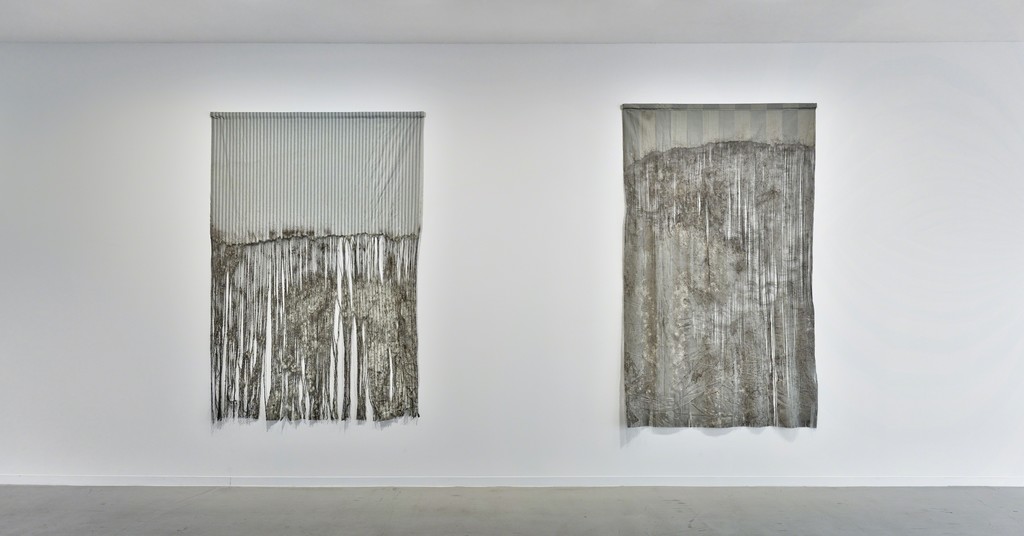 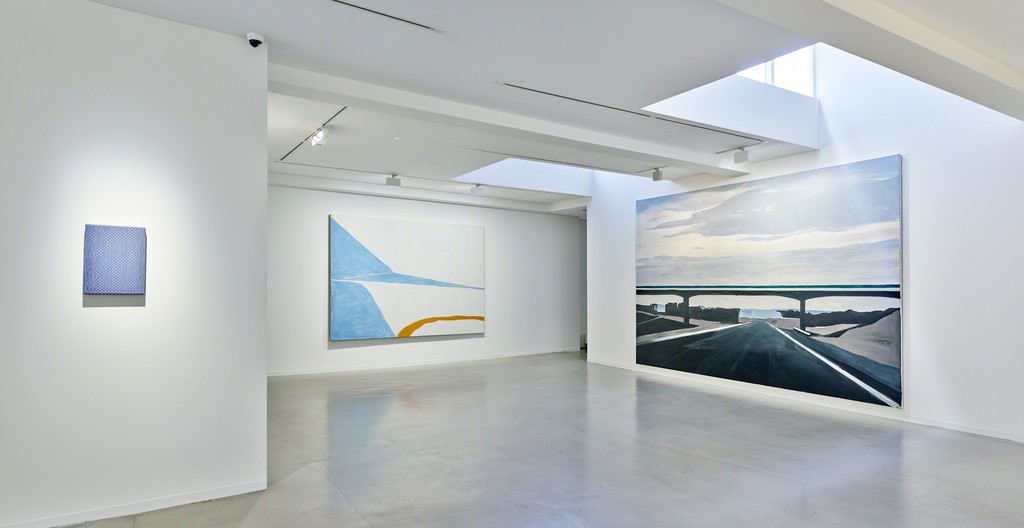 During the months of June and July, nine galleries of the Amsterdam Jordaan district will join forces to organize Nieuw Amsterdams Peil (NAP) for the second time. For this edition curators Joost Declercq and Charlotte Crevits focus on the relationship between artist and gallery. Such an apolitical and theme-less approach allows for a platform to highlight and question the artistic environment itself. If a preconceived theme falls by the wayside, subjectivity, spaciousness (or the questioning of space), general discourse and intuition become guiding principles. These are notions that have become lost, trivialized in much of today's globalized and market-orientated art discourse.

The guiding principal for this edition of NAP has been to pair one artist represented from his or her gallery in Amsterdam with one or two artist(s) from Belgium not represented in the gallery's program. These juxtapositions are often far from obvious. The meaning of such a juxtaposition lies, to an equal degree, in a meeting and a confrontation. The exhibiting artists at Galerie Ron Mandos are Bouke de Vries (1960, Utrecht NL), Koen van den Broek (1973, Bree BE) and Edith Dekyndt (1960, Ypres BE).

For this edition of NAP, each gallery's speci c DNA gave rise to a conversation among various galleries, artists and curators based in- and outside of Amsterdam. The results were both surprising and, at times, counter-intuitive.

The artistic in uence of Amsterdam's Jordaan district reaches far beyond its geographic domain. Prominent institutions such as the Rijksakademie van Beeldende Kunsten, the Stedelijk Museum, De Ateliers and De Appel serve as a cultural breeding ground for its galleries, which play a pioneering role within Europe as far as the discovery, cultivation and support of young talent is concerned. Many artists of international renown have had their start with galleries in the Jordaan district.

Bouke de Vries (gallery artist)
The Dutch artist Bouke de Vries (1960, Utrecht NL) is best known for his tactile, poetic sculptures in ceramics. He studied design and has a background in restoration. In the porcelain universe, seemingly antithetical concepts such as beauty, decay and transience nd a startling reconciliation. A link to 19th century Romantic ideas is always close at hand. In the work of De Vries, construction and deconstruction are two sides of the same coin. Taking fractured ceramics from different cultures and traditions (such as Delft, Royal Worcester, Kangxi and Sèvres), he transforms them into new and unimaginable assemblages.

Koen van den Broek (guest artist)
The work of the Belgian painter Koen van den Broek (1973, Bree BE) draws heavily on the imagery found in America's urban landscapes. The artist photographs a slice of reality, which he then transforms into a painting. The process of painting renders the image more abstract: details are accentuated, super uous elements ignored, light and shadow heightened. Perspectival lines and planes of colour break free from photographed reality to create a new pictorial tension. The abstracted image is particularly radical in two series: Flock, and Bird. This strategy infuses his oeuvre with echoes of the American wasteland, as much as it references the work of painters like Henri Matisse, Clyfford Still and Franz Kline.

Edith Dekyndt (guest artist)
Like the oeuvre of Bouke de Vries, the work of Edith Dekyndt (1960, Ypres BE), is an unprecedented and lyrical contemplation of the idea of the ' ne arts'. Her work is grounded in a thirst experimentation and research that she translates into a serene, minimalist visual idiom. By making use of the speci c, Dekyndt often manifests universal ideas and phenomena in her oeuvre. In her early work, this was achieved by taking geometric objects, space and light as starting points. With her distinctive visual language, she also turns to ephemeral processes, elements and materials present in our environment and in nature.