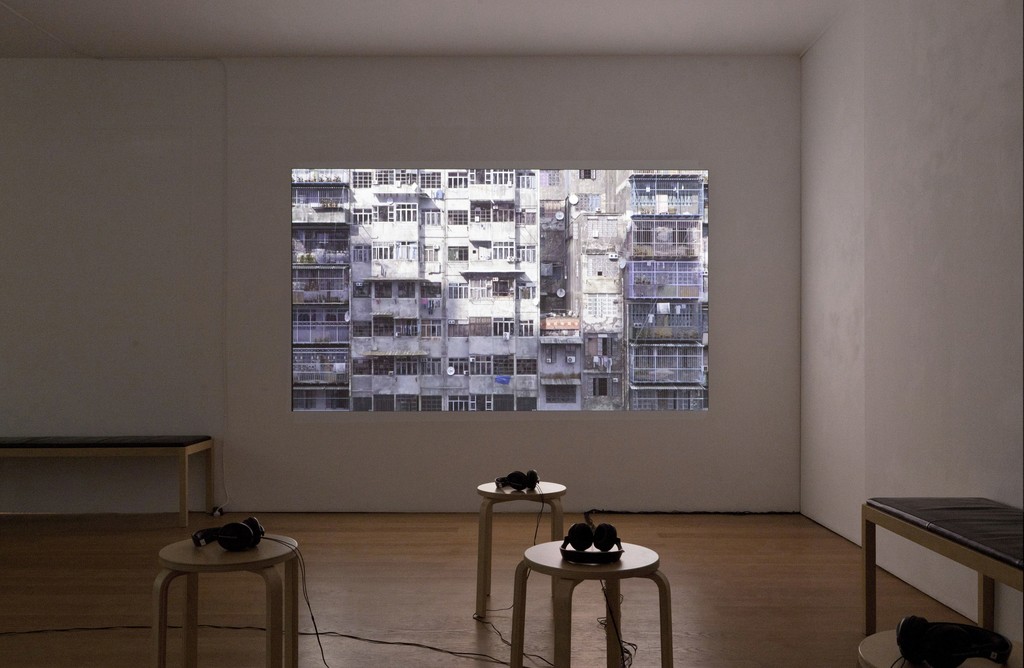 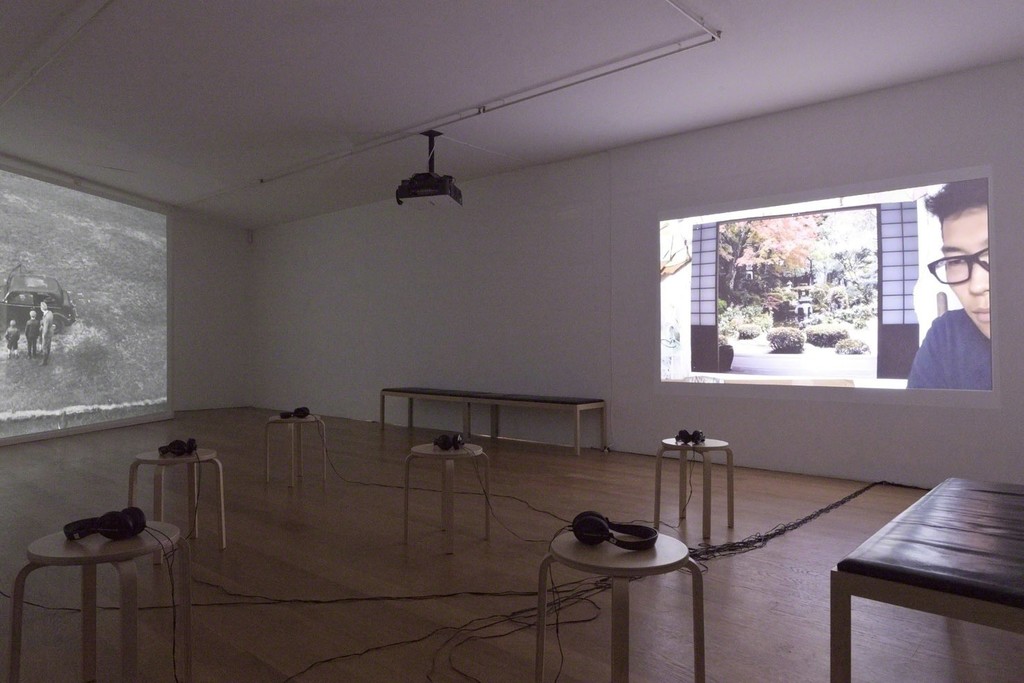 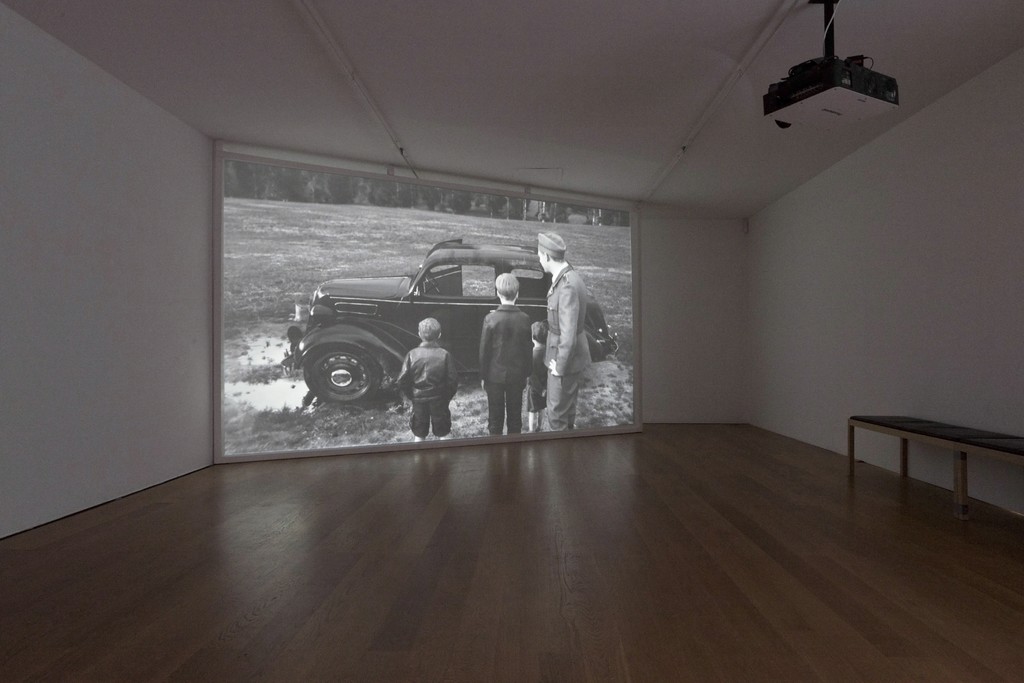 On the occasion of the 2015 Open Art Munich, Galerie Rüdiger Schöttle showcases two works of the internationally renowned Belgian video artist David Claerbout. In an environment he has developed specifically for the exhibition, Clearbout presents the audiovisual installation "Radio Piece (Hong Kong)" and the video installation "Highway Wreck," both of which examine the concepts of time and space.

David Claerbout, born in 1969 in Kortrijk, Belgium, originally studied painting. It was only later, with his own growing interest in collecting, that he found his way to photography and film. He examines the perception and significance of both media technologically and thematically with regard to our increasingly digitalized world. Claerbout adds reconstructed images and his own films to found, partially historical, images, sets images in motion and decelerates them. His works often act as screens onto which banal everyday events or moments are projected, which by way of digital processing open up narrative spaces whose end is yet uncertain. This allows the viewers to perceive the depicted moment not in filmic time, but almost as the experience of a physical space. The captured moment can be seen as an allegory of life.

The audiovisual installation "Radio Piece (Hong Kong)" from 2015 – a collaboration with RAY Fotografieprojekte Frankfurt/RheinMain – begins with the image of a Zen garden, which in the next progression turns out to be a picture in a small chaotic room. The camera gradually tracks away from this room until only the facades of Hong Kong's notorious Kowloon Walled City are visible; a district on the Kowloon peninsula, which in 1987 had the world's largest population density. For a long time, its legal status was unclear until it was eventually torn down in 1993/1994.

These visuals are accompanied by binaural audio recordings. The audio recordings, whose playback via headphones ensures a realistic and spatial listening experience, were created with the help of an artificial head, which has microphones stuck in its ears. For this work, Claerbout used the ambient sounds surrounding the video's protagonist, a young man.

"Radio Piece (Hong Kong)" quickly engrosses the visitors with a coherent image and sound quality, but the circumstances of the scenery gradually sink in. The video implies the housing shortage, the struggle for affordable living, and the way in which business flourishes under these conditions. The audio recordings quite literally also encompass the space. According to Claerbout, the attitude that real spaces and resources become scarcer can in turn become a market of mental real estate, located between the ears. The video projection "Highway Wreck" from 2013 is based on a more than seventy-year-old black and white photograph showing some children and a soldier who are intrigued by the wreckage of a recent car crash. By adding images of laborers and onlookers, Claerbout condensed the photograph to a moment from which its original urgency has become detached and the spectacle thus has been disarmed.

David Claerbout is one of the most important and renowned video artists of his generation. His works are internationally celebrated with numerous solo exhibitions. Until September 13, 2015, the Mamco in Geneva is showcasing Claerbout's work in a retrospective entitled "David Claerbout. Performed Pictures." (S. Gilder)