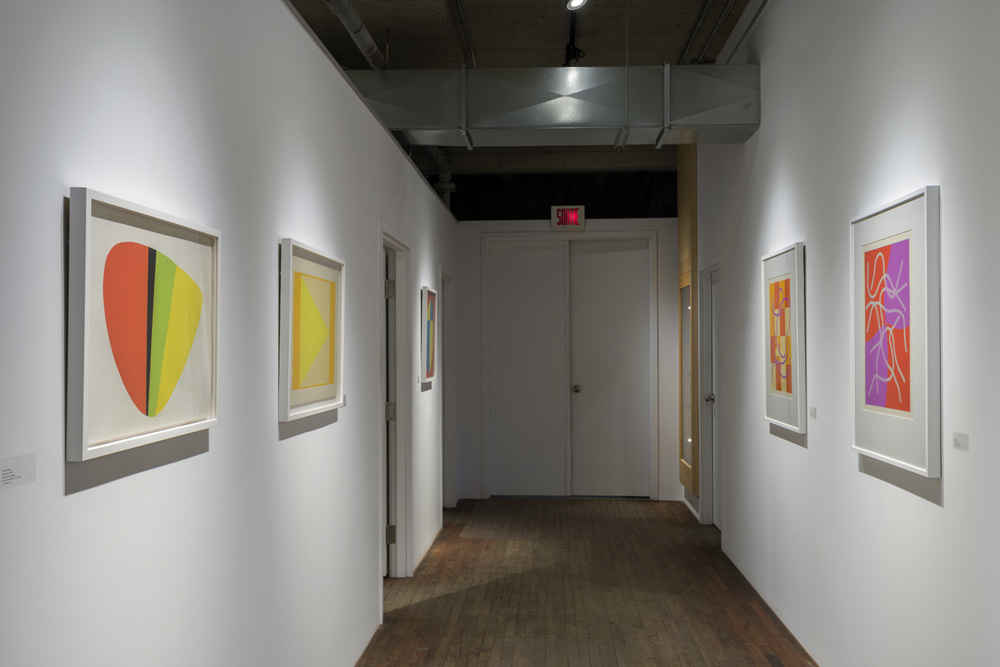 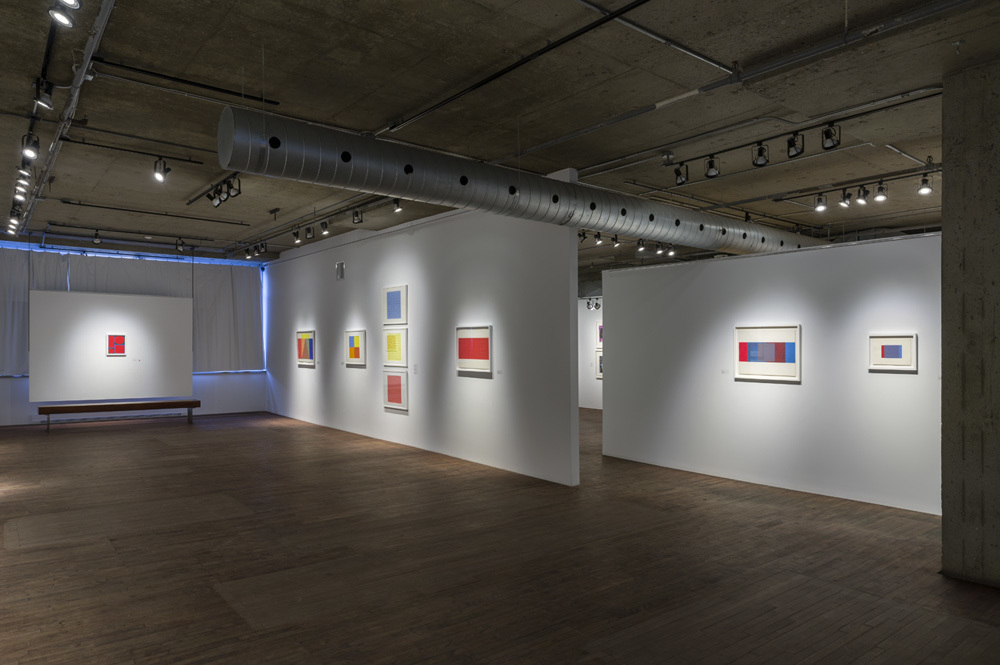 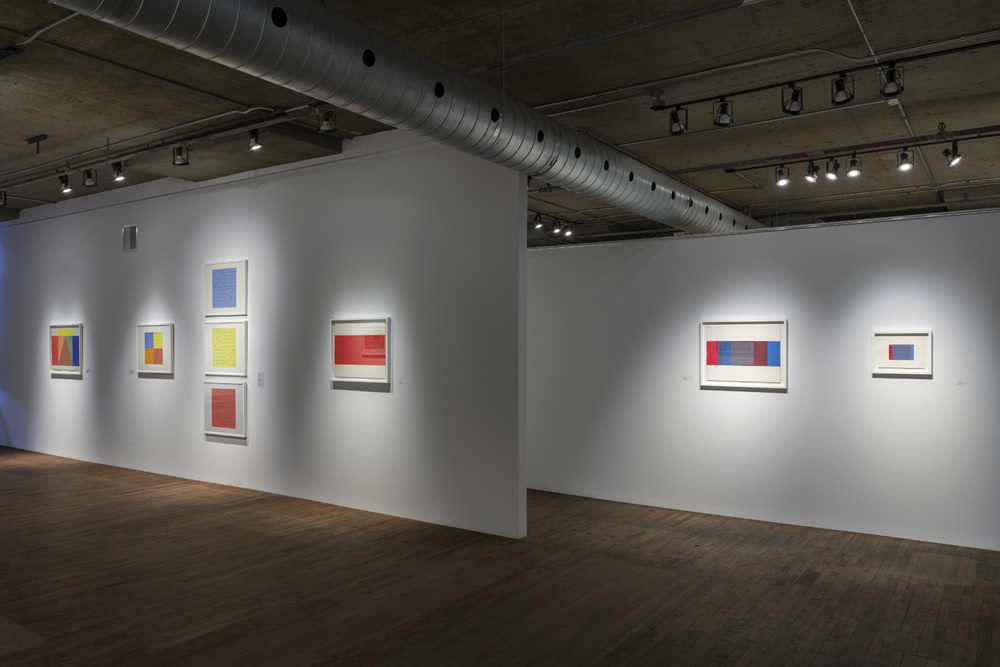 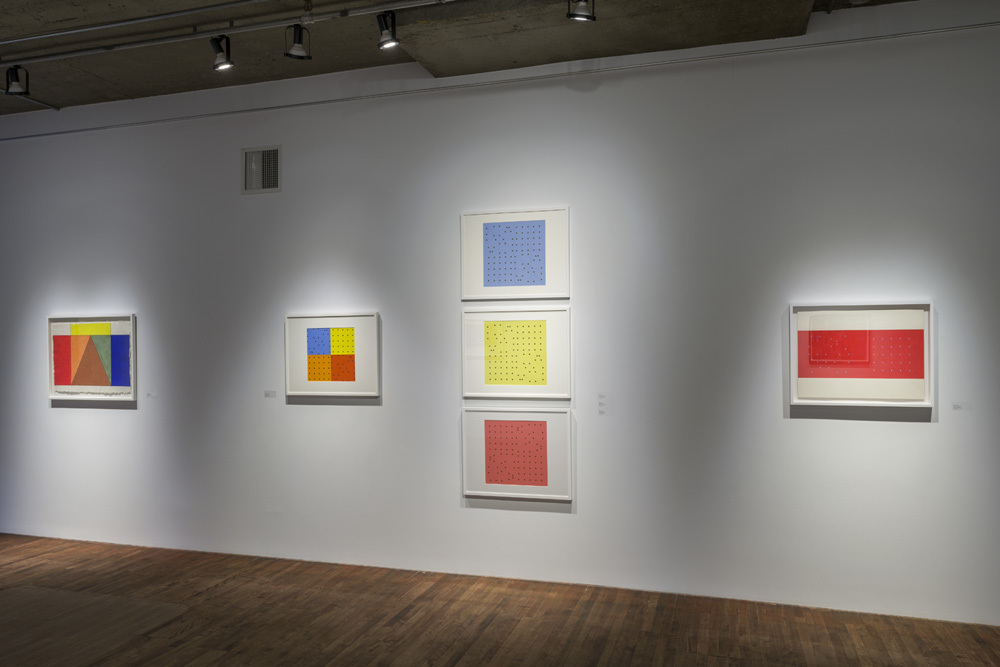 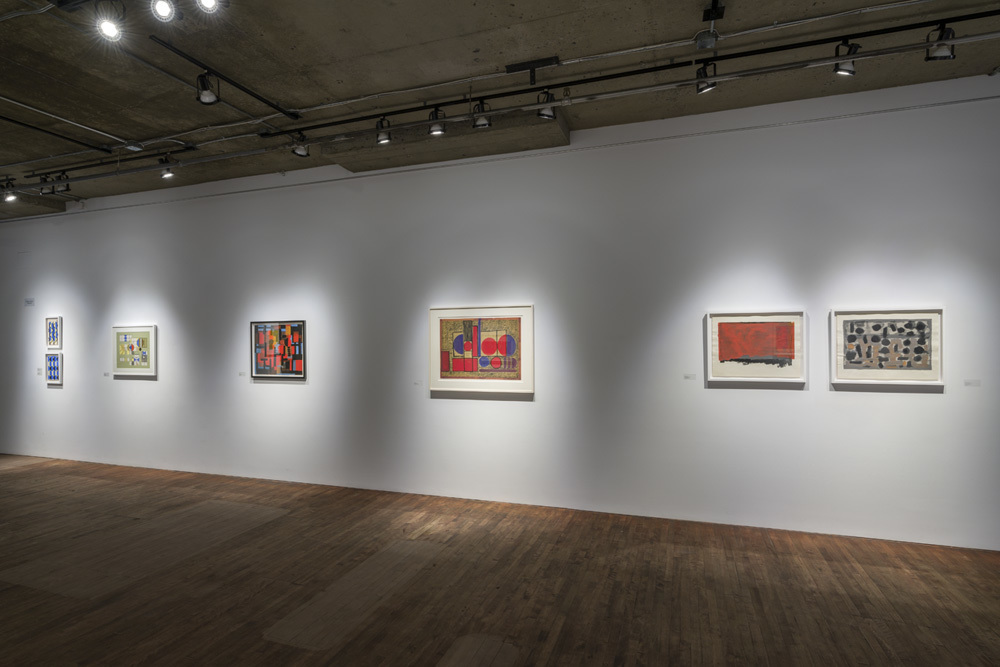 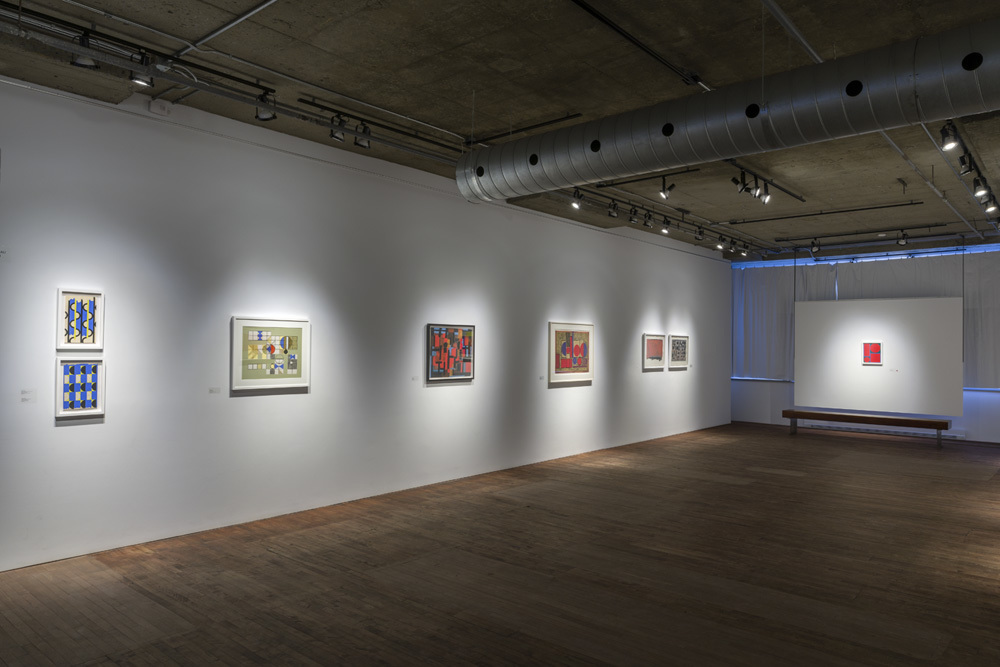 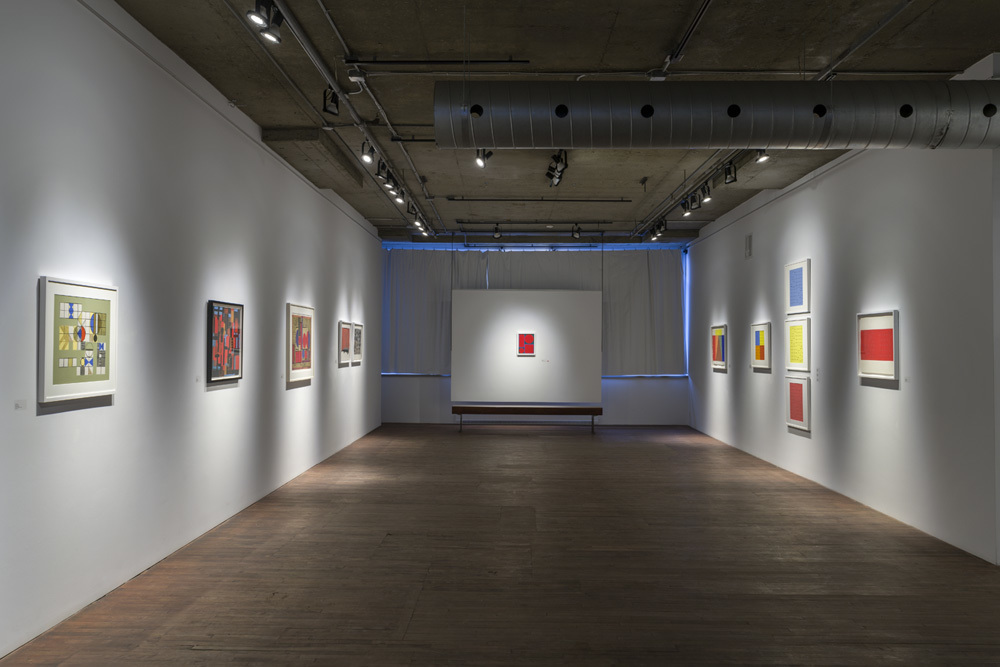 Galerie Simon Blais has been celebrating the work of Denis Juneau for over 15 years. From 1943 to 1950, Juneau studied art at Montréal’s École des beaux-arts, where he was taught by Sylvia Daoust, Alfred Laliberté and Alfred Pellan. His stay in Italy 1954 to 1956 was to have a great influence on his future practice. There Juneau studied industrial design at the Centro Studi Arte/Industria in the city of Novara, under the supervision of the school’s founder, painter and designer Nino di Salvatore.

Among the major shows devoted to his art, some of the most important were the travelling exhibition Juneau, organized by the Consulate General of Canada in New York (1975–1976), Denis Juneau: New Perspectives, 1956–1984, presented at the National Gallery of Canada (1984–1985), and Ponctuations, a retrospective produced by the Musée du Québec (2001–2002).

A portion of the Juneau oeuvre is now associated with the work of the second generation of Plasticien artists, some of whom—the names Fernand Leduc, Guido Molinari and Claude Tousignant come to mind—were frequent visitors to his Saint-Christophe Street studio. Galerie Simon Blais’ Systematic Exploration spotlights the creative, yet rigorously consistent, nature of Denis Juneau’s conception of working in gouache. While some of the 25 pieces on display are reminiscent of his canvases from the 1960s and 1970s, others seem to open up avenues previously less explored by the painter. The exhibition provides an excellent opportunity to discover the work of one of Québec’s premier colourists, who considered that geometric abstraction offered great expressive possibilities since, as he declared in 2001, it “enabled a clear and direct link between an idea and its fulfillment.”