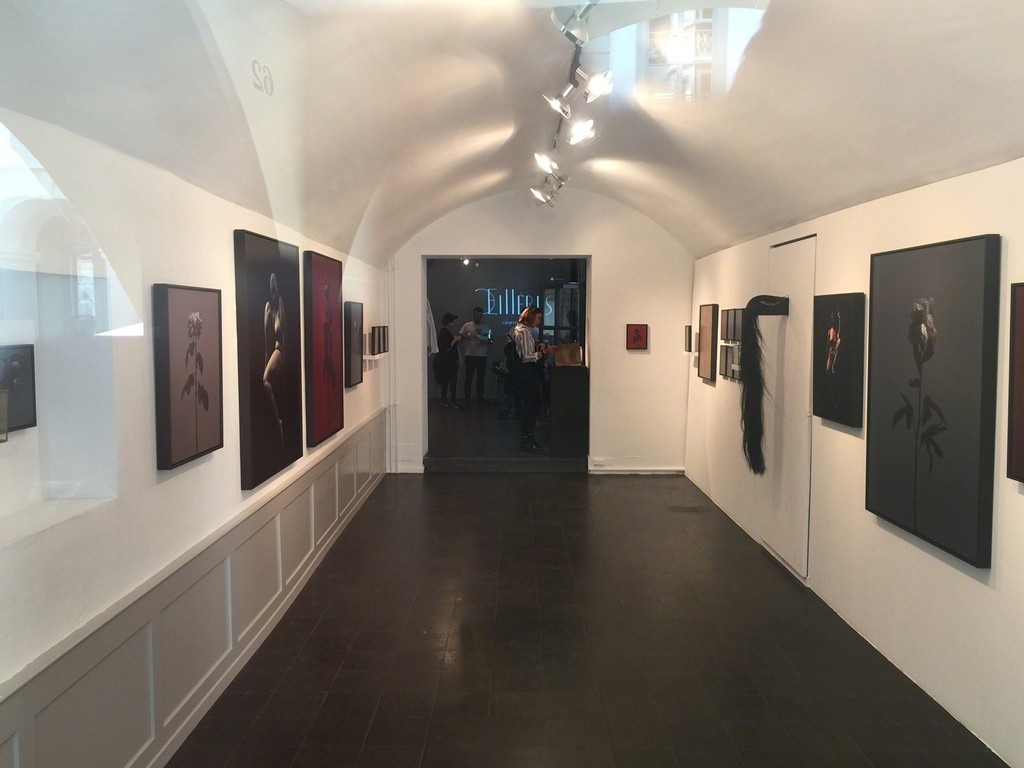 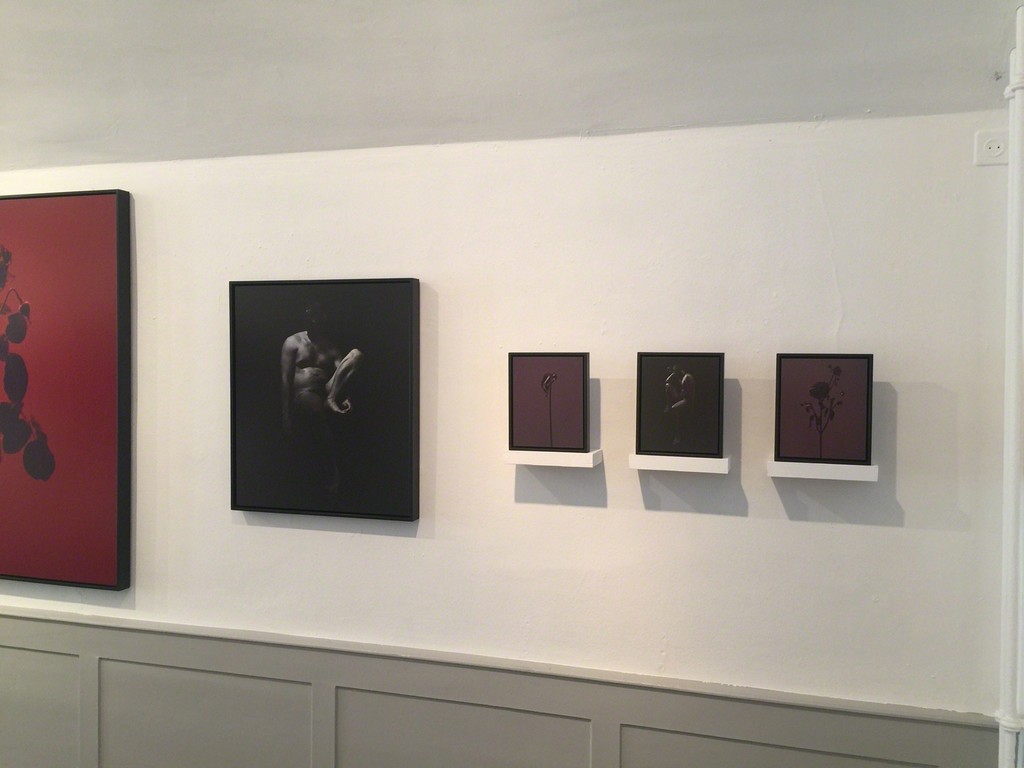 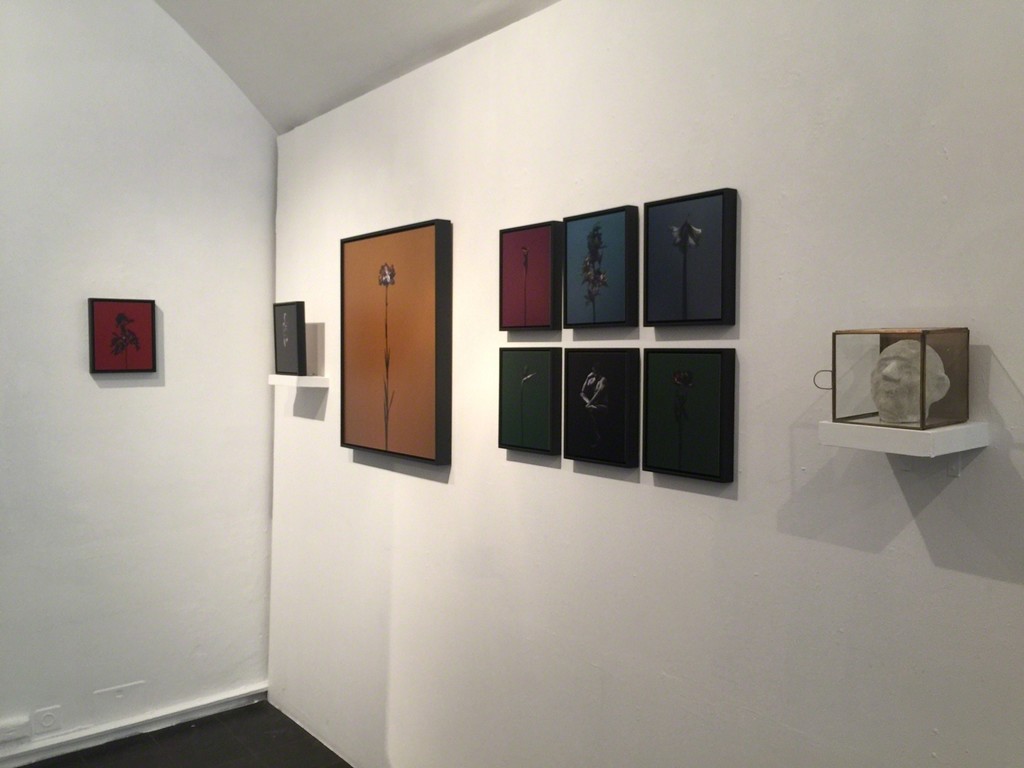 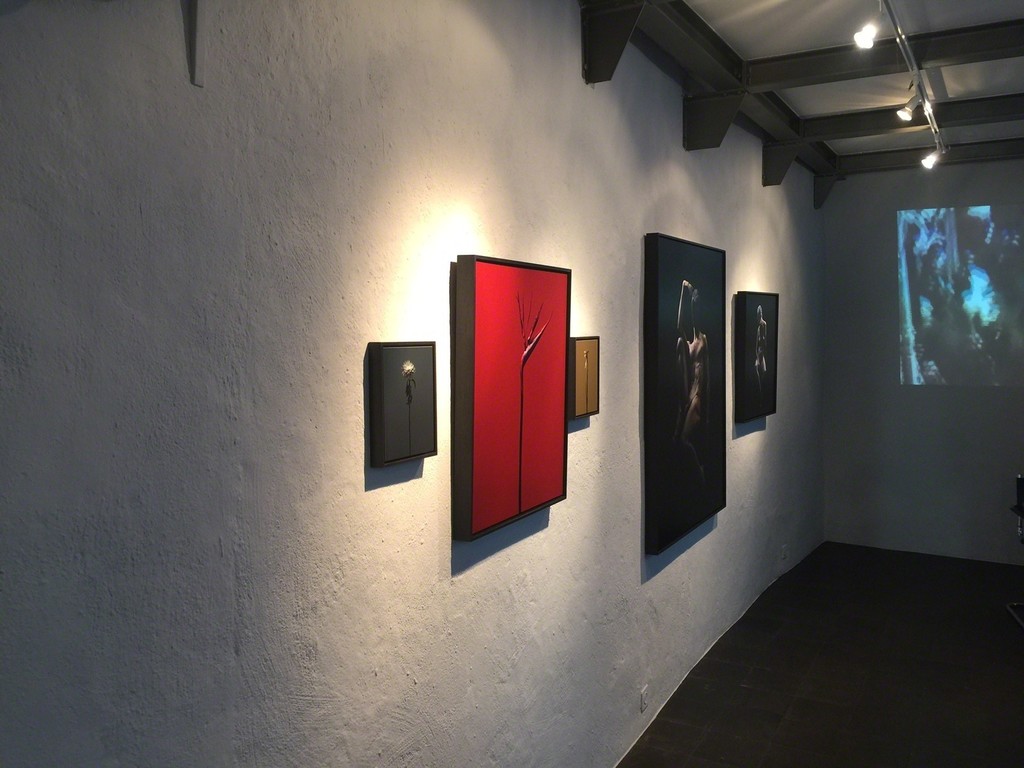 In his newest series “Œillères” the Paris-based artist Roberto Greco sets the withering beauty of flowers against bare human bodies. Staged in graceful poses, he makes the beauty and, at the same time the transience and fragility of our existence a subject of discussion in his photographs. The soft but however expressive images in large and small format will be presented - along with the first perfume object by the artist - from April 12 – April 29 at Galerie Rigassi by SOON in Bern.

The Paris-based artist Roberto Greco dedicated himself fully to photography as an artistic medium. By using this, he not only wants to uncover the beauty, transience and fragility of our existence, but also to study the body and everything that constitutes our spirit. Apart from the purely visual experience he seeks to make accessible his gained insights using further sensory stimuli. That said, a corresponding scent concept and individual film- and music recordings always accompany his exhibitions.

The current exhibition Œillères celebrates its premiere in Bern and is characterized by its soft but however expressive images in large and small format. The photographs show flowers in graceful pose, which interact with bare human bodies. We expect a sensual melancholic show full of intimate discoveries.

The exhibition will be accompanied by the release of the first perfume object, that Roberto Greco developed in close collaboration with the well-known nose Marc-Antoine Corticchiato from Paris. The scent will only be available in a very limited edition.

Roberto Greco was born in Geneva in 1984 and studied photography and art in Lausanne after his training as an ornamental horticulturalist. He regularly gets awards for his series of works (inter alia Tokyo International Photo Award, Helena Zanelli Creation Award).

The artist will be present at the opening.