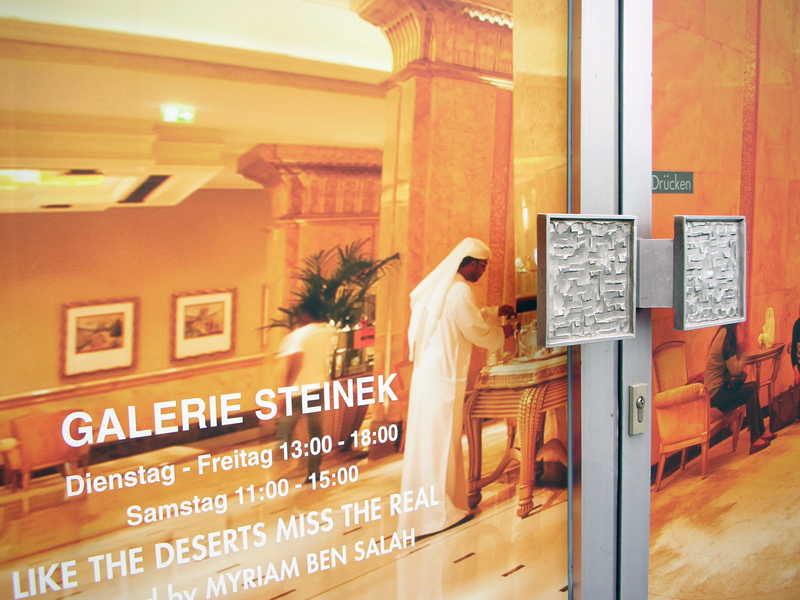 GCC, The One and Only Madinat New Museum Royal Mirage, 2014 (detail of outdoor installation) 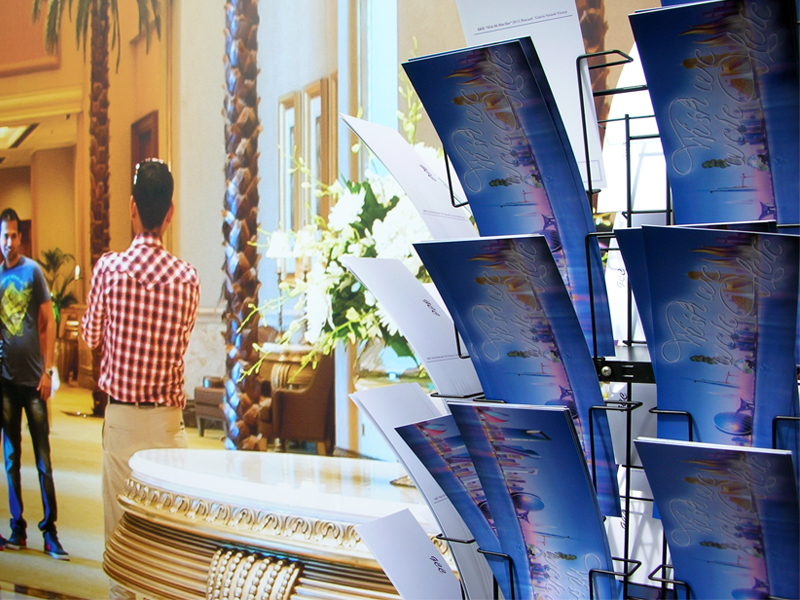 GCC, The One and Only Madinat New Museum Royal Mirage, 2014 (Detail of outdoor installation) & Wish We Were Here, 2015 (Postcard) 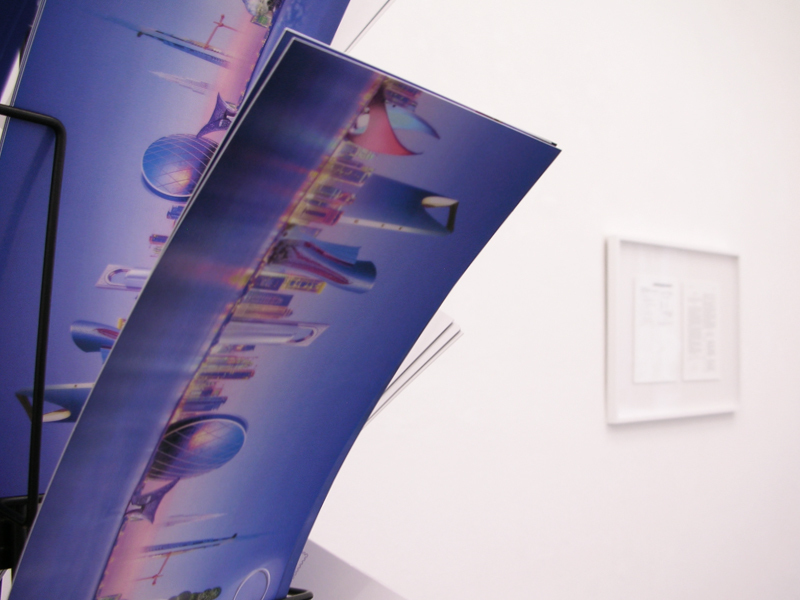 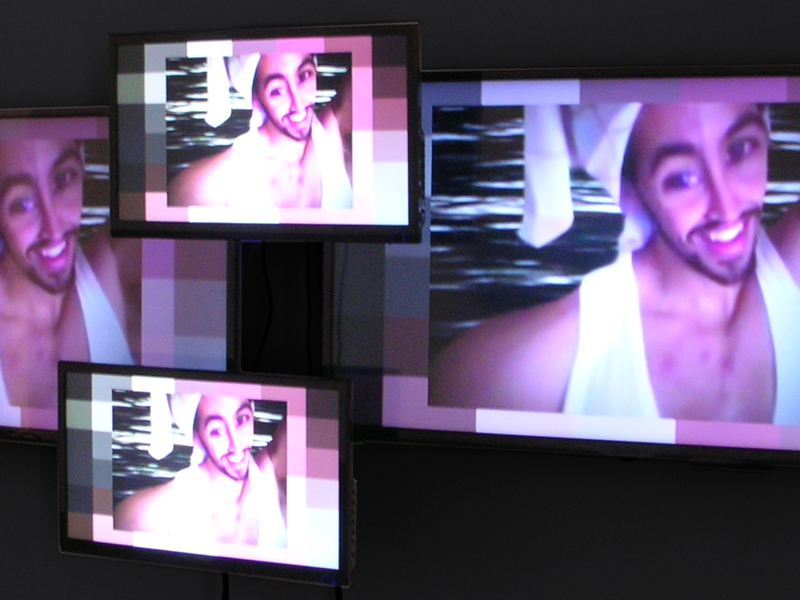 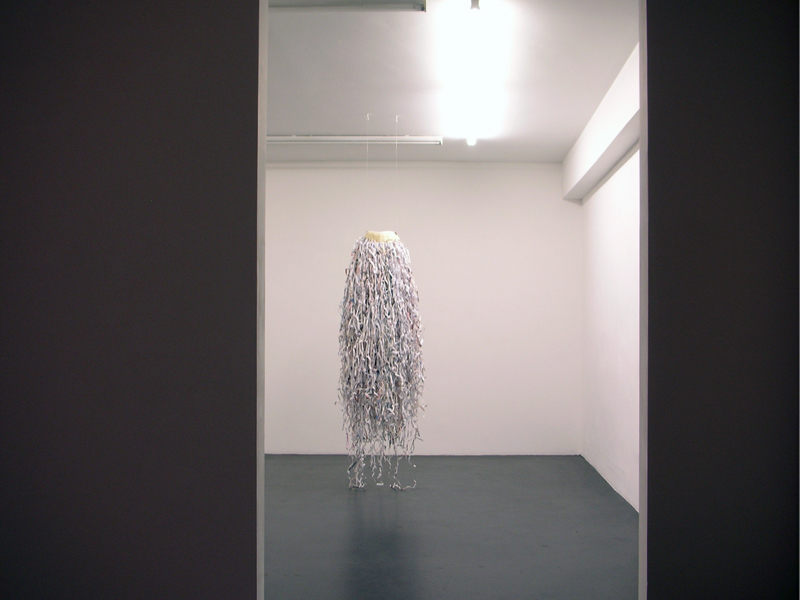 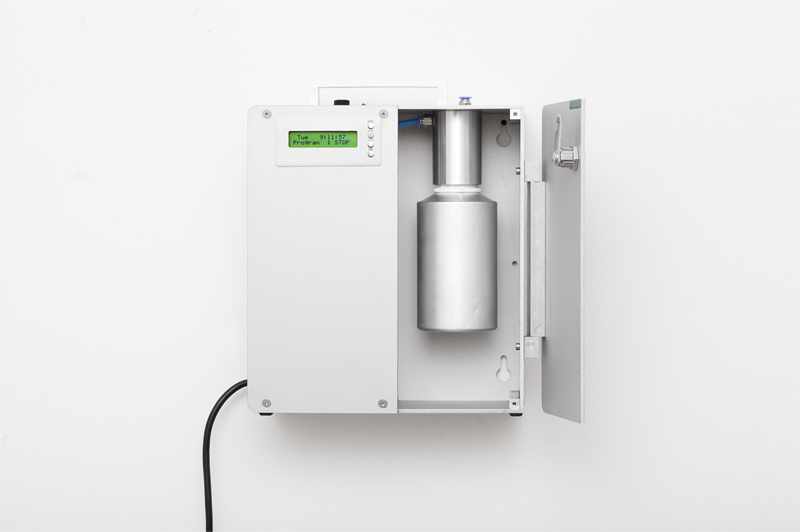 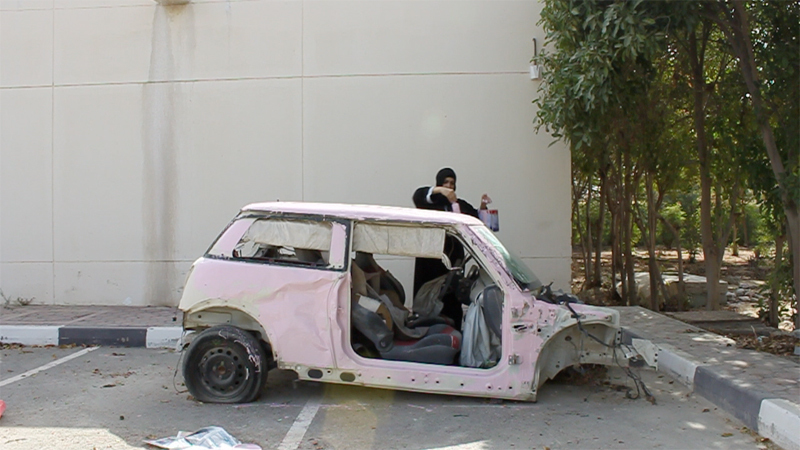 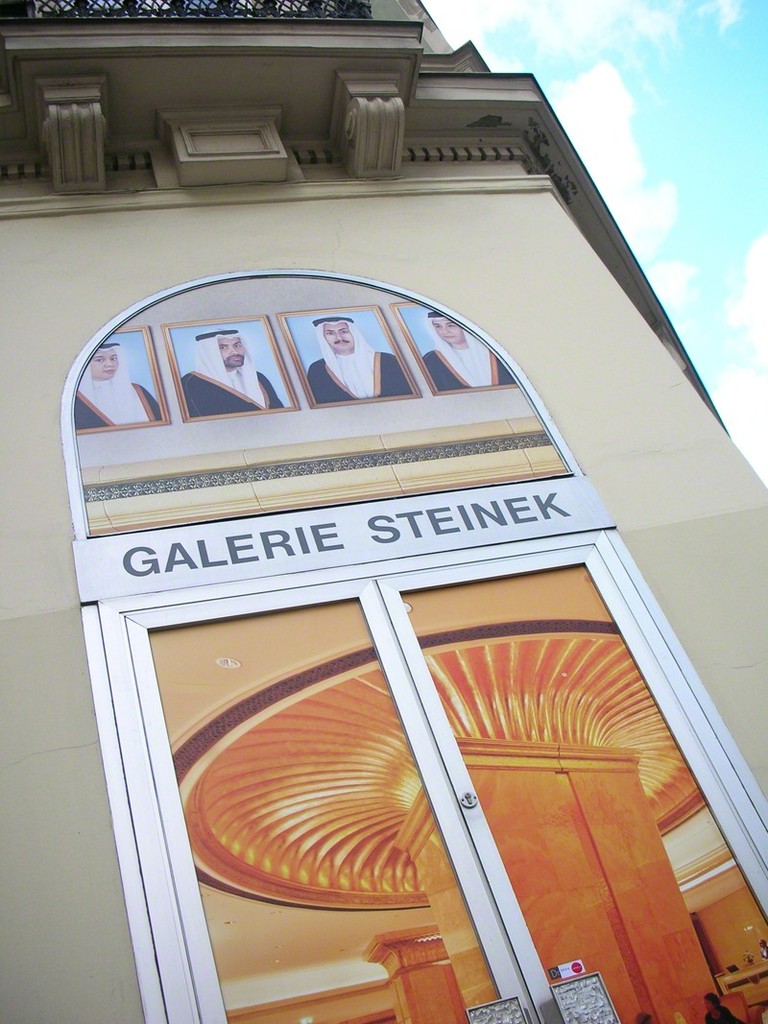 GCC, The One and Only Madinat New Museum Royal Mirage, 2014 (detail outdoor installation)

In her essay Gaze of Sci-Fi Wahabi (2007–2008), Qatari- American artist and writer Sophia Al-Maria describes the contemporary Arabian Gulf as “a region acting as an uncanny preview of long-imagined futures/nows, where love is mediated by mobile and death conquered by camera.” Over the last fifty years, the post-oil Arabian Gulf transformed so quickly it seems to have jumped through time. With no differentiation between old and new (everything is recent), it is the the realm of the “jawal” (mobile phone), of ever expanding malls, of fast cars and fast techs, of architectural master plans and environmental collapses; all of the above being parlous interfaces to globalized consumerism and a one-way ticket to a giddy global future no one was ready for. This quirky reign of late capitalism is based on nothing but a resource doomed to disappear, making the whole situation look like a mirage or a hologram, in the sense that Baudrillard could claim that “the Gulf doesn’t exist”.

This context inevitably puts into perspective any idea of “accelerationism”: how would it be possible to accelerate the conditions of consumer capital in a region where they are already among the most accelerated in the world? What place is left to an emancipatory artistic imagination and to poetic practices when science-fiction becomes, indeed, the best kind of realism? (J.G. Ballard).

Like the deserts miss the real departs from what Al Maria coins in her essay as “Gulf Futurism” to tackle a wider acceptation of the future as a formal and conceptual device that contributes to creating a shift in the artistic practices of a generation dealing with a failed utopian dream of pan-Arabism. Inspired from the band Everything but the Girl’s lyrics, the title of the exhibitions is a reference to “Welcome to the desert of the real” a title for Slavoj Žižek’s 2002 essay and a quote from the 1999 movie The Matrix, both alluding to a phrase in Jean Baudrillard’s Simulacra and Simulation. Diluted into some sort of time void, the future becomes a tool for artists to dive into a new way of relating images and objects and to draw the outlines of a dystopian tomorrowturned- today. From a deft manipulation of late capitalistic items like advertising or brand management to the use of architecture as a deliberate speculative exercise since it tests reality and triggers possibilities for the future, the works in the show shape a new space-time continuum where “archeology and science-fiction coincide in a notion of materiality” (Reza Negarestani)
Myriam Ben Salah