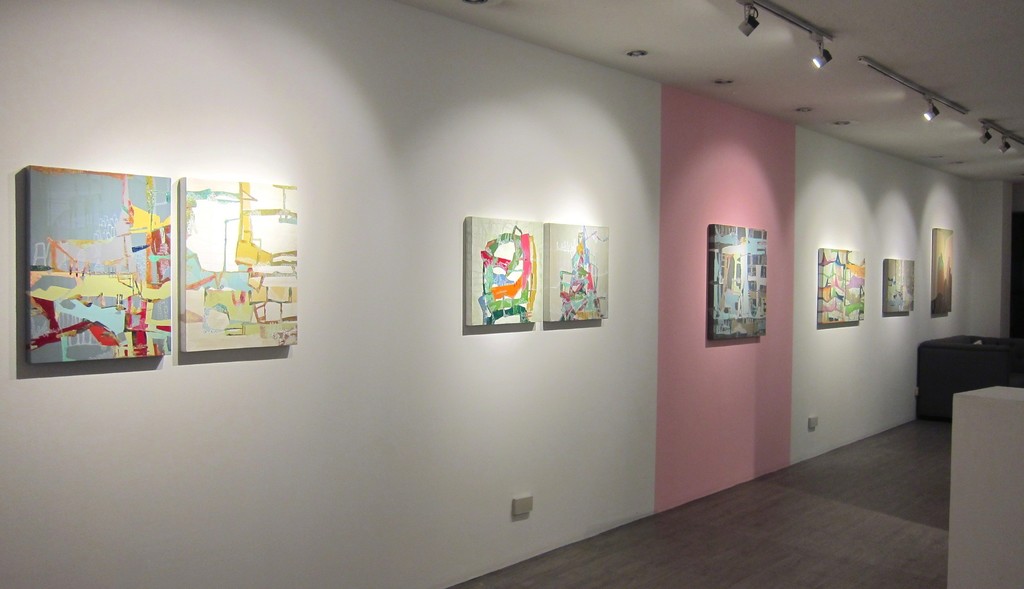 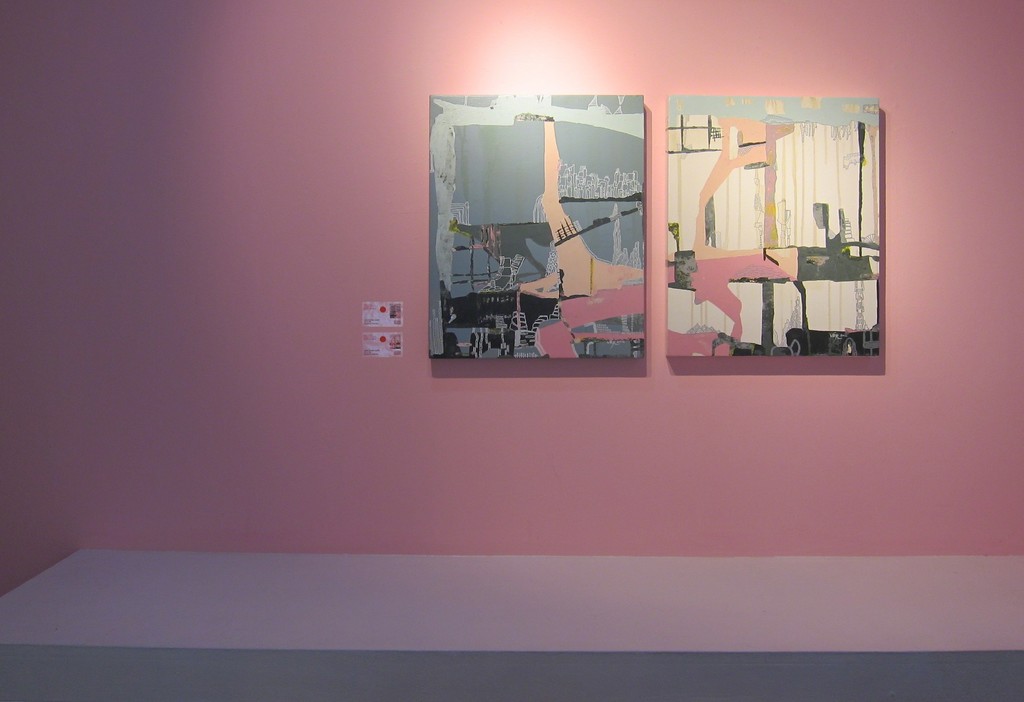 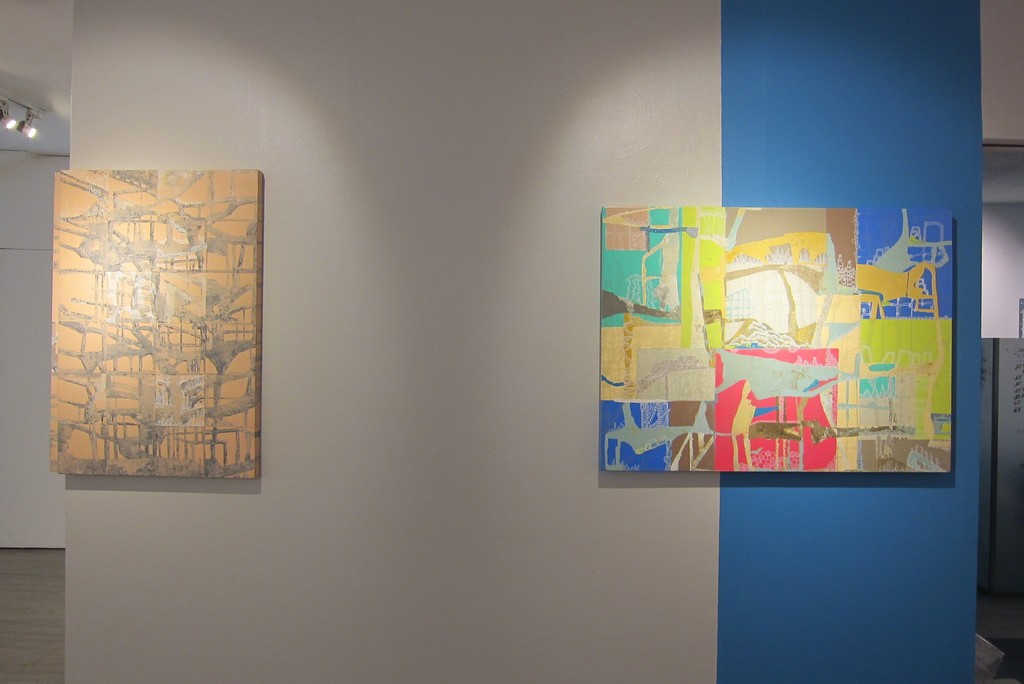 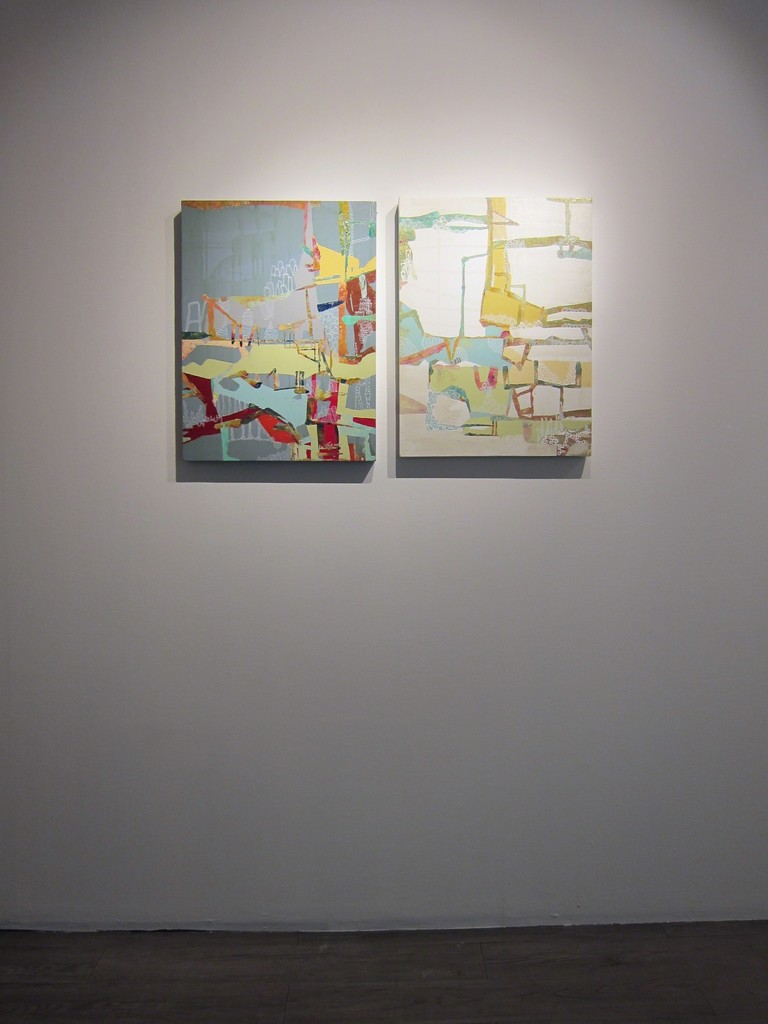 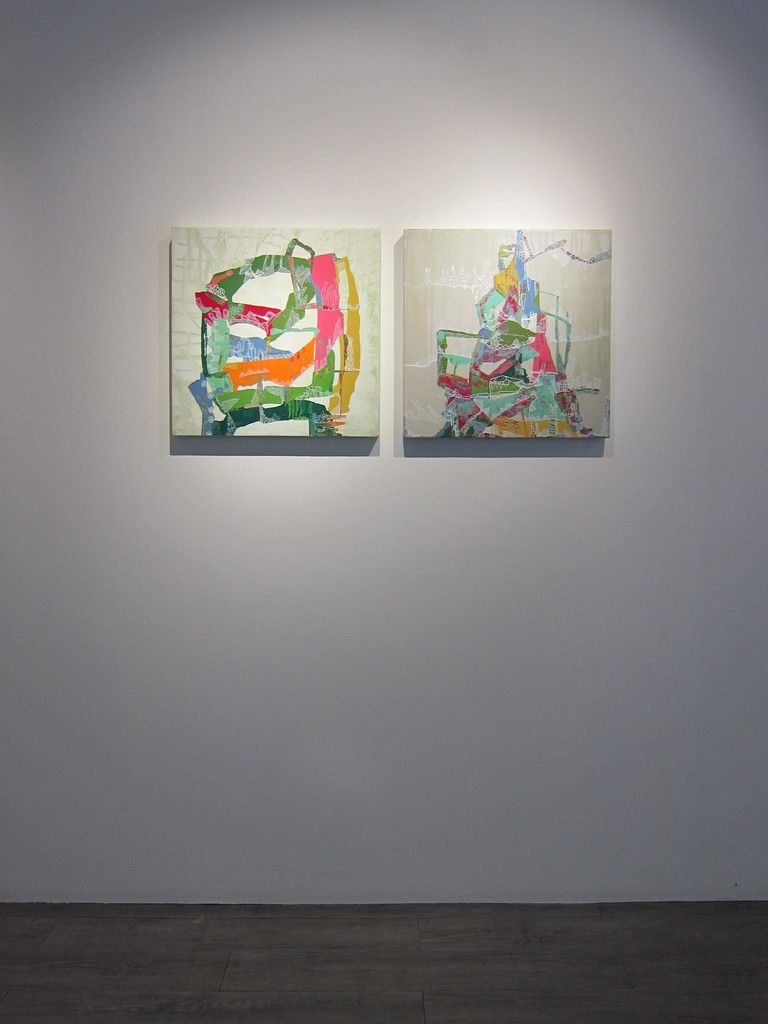 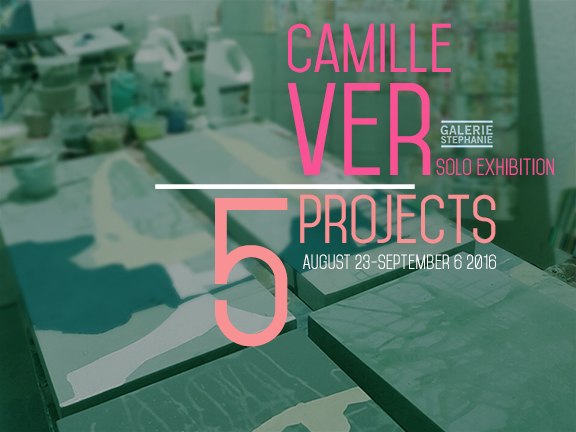 During the twilight years of Claude Monet, he was quoted to have said “Color is my day-long obsession, joy and torment.” Such was how he related to life that he analyzed the gradation of color on the temples of a woman dear to him as she was breathing her last to see how colors changed as life left her. Though this is quite an extreme example, the language of color is one of the most basic and also the most powerful in the hands of great painters. In hues of ochre and white have men from the paleolithic age traced their hands and painted pictures of animals they valued, communicating to us their values and asserting their being across millennia. It was with color that Rothko expressed the base aspects of humanity as well as the most sublime presence of the divine. In pure colors and shapes, did Piet Mondrian define downtown Manhattan and the energy of his era. In quivering and swirling colors did Van Gogh paint moving pictures of stars, trees and irises. Inspired by such artists and carrying this same tradition, is female abstractionist Camille Ver who has, through her ten solo exhibitions and numerous group exhibits here and in the United States, South Korea, Japan and the UAE, transformed Manila’s blight into beautiful abstract landscapes of paint and ink. A 2003 graduate of the UP Fine Arts, Ver regales us with Five Projects, her eleventh solo exhibition, presented by Galerie Stephanie.

Five Projects was a challenge initiated by gallery director Abby Frias Teotico to Ver roughly a year ago. “I wanted her to explore other styles in her work to ensure that her art grows. I think that as her home gallery, it is our responsibility to challenge Camille to find new means of expression in her artmaking. And so we came up with Five Projects to explore other ways of seeing and depicting her subjects.” Meeting the director’s challenge, Ver shares that “It was quite serendipitous. I was actually thinking of creating bodies of work inspired by people I hold dear. This was not my usual subject, as often, I work on expressing the beauty I see in our city. I usually look at groups of buildings in disrepair and see the beauty in them – how light strikes form, how light breaks into color. That’s how I usually get inspiration for my work. But for this exhibition, I focus on how I remember people who are dear to me. Some of whom are far from me when I made the works.”

Working on her memories of persons important to her, Ver paints with visions no longer inspired by outer stimuli as she has done in the past, but rather, with pure inspiration swelling from within. Groups of artworks with similar color combinations and linework are created forming “projects” and are laid out in the gallery to form biographic paintings that hint at inscapes of memory and devotion. Projects are also created in aggrupations of canvas shapes. Some individual works are actually a mass of smaller pieces that make a whole, giving faceted impressions of the subject, much like how cubist works would probably look like if they depicted intangible emotions instead of the different planes of three-dimensional objects. Connecting the five projects are bands of color drawn at the base of the paintings. These bands of color hint at another aspect of color, the rainbow; a symbol of hope, and of a Biblical covenant made after a flood that supposedly destroyed much of the world. Perhaps, like the rainbow which appeared as a new world was born, these new works hint at renewal; if not in the artist’s body of work which has clearly grown through these explorations, then perhaps in other aspects of her being.