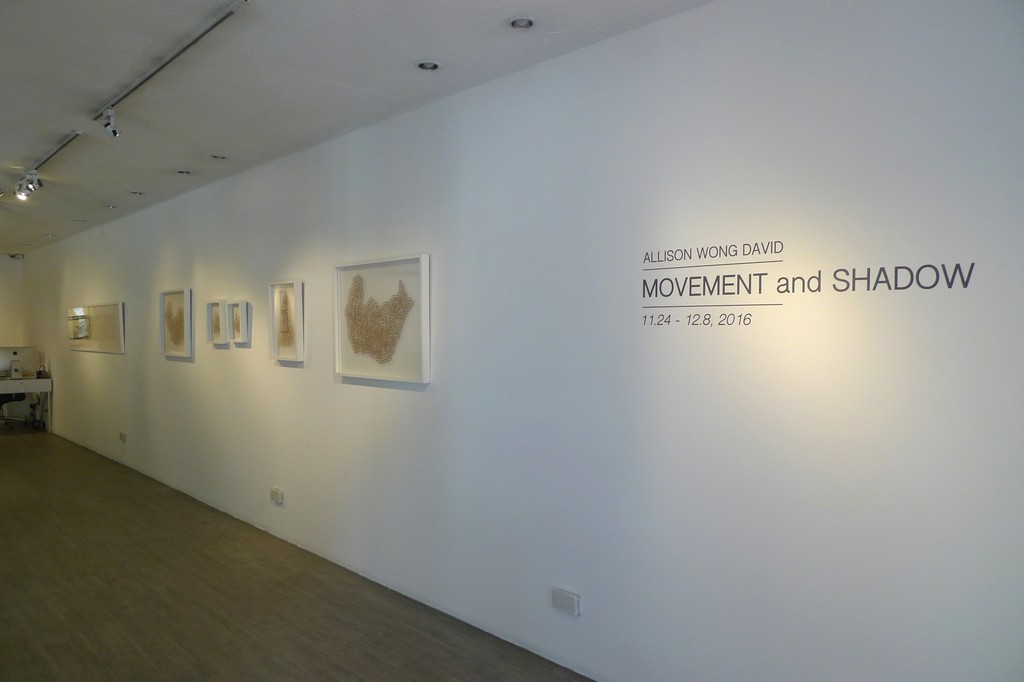 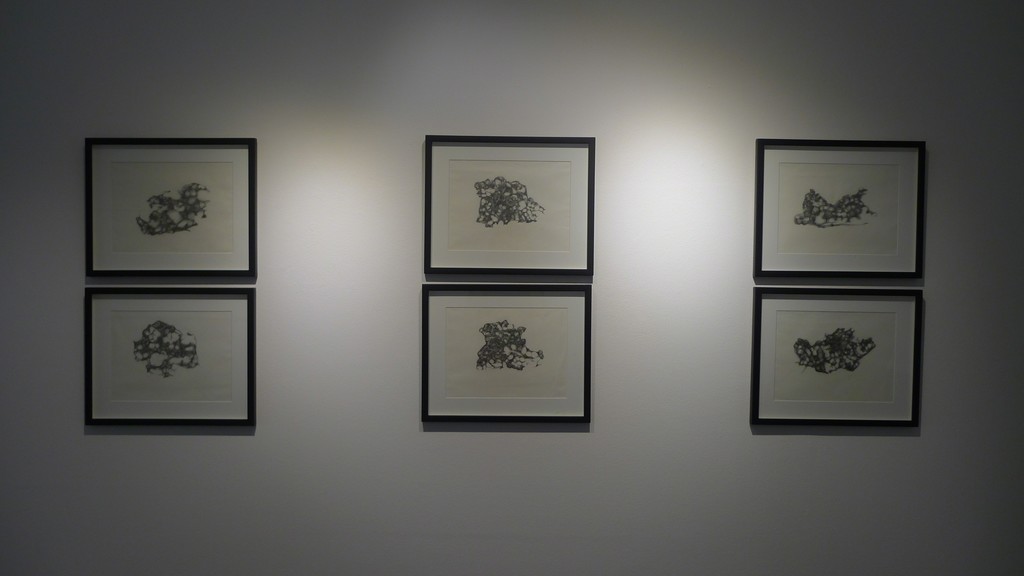 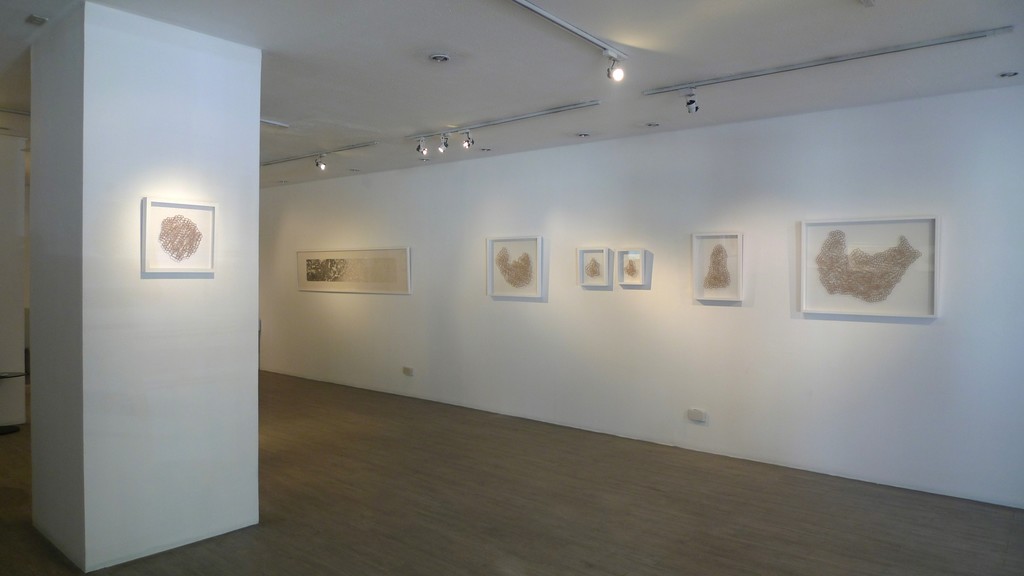 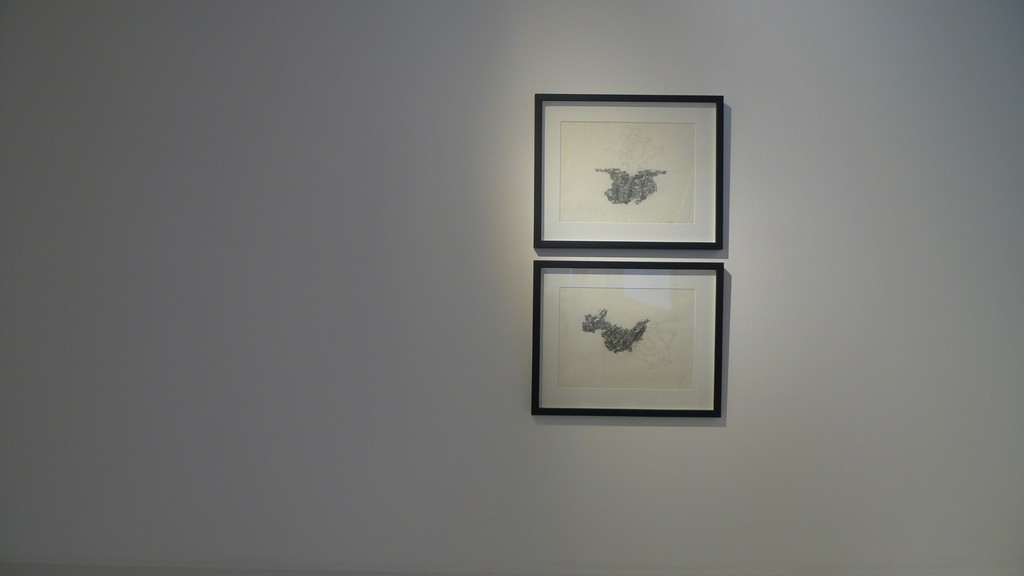 The ancient Greeks thought of the universe as one orderly system where everything had its place and function. They expressed this through the term cosmos, which stands for the orderly “everything.” The systematic movement of the planets in the night sky and the perfectly proportional growth of shells, for example, show predictable patterns. They saw that nature’s patterns even had mathematical precision, which was the “golden ratio.” The pattern which governs how the sunflower seeds create orderly spirals radiating from the center of the flower is the same pattern which how entire galaxies spiral into being. The same ratio is found imprinted on our bodies. The proportion of our noses to our eyes in their placement on our faces illustrate the golden ratio. Leonardo da Vinci’s Vitruvian Man illustrates it perfectly. The cosmos is the order which everything follows. And in the wholeness of this order, everything affects everything else. Everything is one functioning “whole,” much like how our bodies are made of different cells which function differently and build up the organs, which in turn make up the body. If there is an illness in the kidneys, the entire body is affected; there is a disease. If something does not function as it should, the system is disrupted. Our bodies, for all its wonderful complexity, is not the fullness of “us.” We are our bodies, but we are more than our bodies. We have a consciousness which enables us to know and to decide. We can abide by the cosmos or we can choose not to. What we do affects the cosmos. We either go with the order of things or contribute to chaos; the opposite of cosmos. And chaos disrupts cosmos. When we create chaos, we create a disease in the cosmos. Apart from our choices affecting other people, as we are social beings, it affects everything else within the order of everything. This is what I understood from the highly aestheticized work done by Allison Wong David, of which I was able to work with her for an exhibit in 2014 called Ether at the Vargas Museum.

I first saw portions of the works which eventually became Ether when I first visited Allison in her home four years ago, in 2012. The matte white fragile ceramic segments she showed me reminded me more of the buds of flowers like morning glory, or of white lisianthus. Their thin petals unfurling from an elongated bud. They were beautiful as they were fragile. These ceramic segments were the end products of a tedious process filled with the possibility of disaster at every stage. Firing the unfired clay too high, it would shatter; too low, it would not bake. Serendipity was something built in within the medium. The artist had to work with chance at every stage. For many, this was an unwelcome element. But Allison welcomed it and flowed with it. She left the segments unglazed, letting the ashes of the wood-fired kiln produce it in the high temperatures which enabled complex chemistry to happen, and resulted to the different colored dodecahedrons she made. These she made without an exhibition in mind, but with an impetus too big for her to ignore. The world was changing. And it was changing for the worse fast. 2009 was when typhoon Ondoy happened. It resulted to massive flooding in Manila, flooding entire cities within the megalopolis, destroying property, changing lives drastically for most, and ending it for quite many. Pretty soon, a monsoon flooded the city almost to the same degree. Elsewhere in the world, flooding was also happening in a widescale; and so was drought. The world as we knew it, was changing. There were disruptions everywhere and in increasing frequency. There was a dis-ease, and our collective choices as a humans were to blame. For Allison, as I understood what she was doing, we were affecting the cosmos, and what we were doing was causing the disease for the planet and its inhabitants as a whole. From that perspective, her highly aestheticized work became a commentary of the times, and more.

The dodecahedron is a geometric solid made from twelve pentagons that share common sides and corners, to create the solid shape. The ancient Greeks who studied the patterns of the cosmos studied the mathematical properties of shapes and ascribed mystical meanings to those shapes which conformed most to the order manifested by the cosmos. Da Vinci’s Vitruvian Man superimposes the shape of the star on our bodies when our limbs are outstretched. This star follows the golden ratio. Each line within the start follows the golden ratio, and if the star is repeated in a pattern, it could go on forever. The points of the star create a pentagon. The pentagon is the symbol of humanity. It is also, for the ancient greeks, the symbol of the fifth element completing earth, water, air and fire, and combining animating them into matter. The pentagon is ether – spirit which animates the cosmos – the intangible which binds everything into being; the nothing which is in everything. And the dodecahedron, which is composed of twelve pentagons forming a solid whole, creating a stable unitary shape from the pentagons, symbolized the universe for the ancient Greeks. The dodecahedron symbolized the orderly cosmos.

In Allison’s creative act of mindfully making the dodecahedrons, the intention was not for social commentary but as a sort of wishful intent to fix the disruptions in the cosmos. Through our thoughts and through our actions we affect the cosmos; through her caring act, the hope to infuse the cosmos with healing, is apparent. And conversely, as in the ancient Greek’s belief system, in sacred geometry in particular; as shapes have power within themselves, the act of creating the dodecahedrons channeled cosmic energies to those who interact with the works. The pentagon is a protective shape. Perhaps, the builders of the Pentagon in America thought of it too that way.

In 2013, I asked her if it would be possible to show her unexhibited works at Vargas Museum for 2014. Allison said yes to the proposal and went to visit the space. It was not the space she envisioned, but she had the brilliant idea of integrating the trunks of trees felled by a recent typhoon as the base of her works. And so the exhibit Ether came to be. During the end stage of the preparations for the exhibit, Allison noted the need for something else; an element which would give the exhibition both verticality and a “rise” within the space. Her ingenious solution was for cutout stainless steel irregular pentagons tiled to create an organic shape on the ceiling of the space. A fan was installed to drive a gentle breeze through them, and a very soft sound of metallic chimes tinkled from a player hidden within the gallery. To bring the exhibit outside the walls, twenty unique artworks within wooden boxes clad in corrugated board were made within the duration of the exhibit, and were given out randomly to the exhibition goers. Comprising of a combination of pencil on pith paper drawings, ceramic pieces, polaroids and cardboard dodecahedron pop-ups, these works were called Elaboratives as they elaborated on the works for Ether. The smaller works retained the essence of the large works, and made it possible for those who received them to contemplate the works within the privacy of their own home, at their own leisure.
I have the privilege of working again with Allison on Movement and Shadow, her fourth solo exhibition here in Manila, hosted by Galerie Stephanie. In this latest exhibition, her works take off from the visual vocabulary of Ether and the Elaboratives. The ten paper cutouts collectively titled Reading the Line, follow the organic shapes bounded by irregular pentagons recall both her ceiling installation of irregular pentagon cut stainless steel assemblage from Ether and her pencil drawings inside some of the Elaboratives. Her pencil on pith paper drawings are visually connected to an unexhibited body of work called Shield Paintings which are paintings on shaped canvasses mounted as shields, which are visually reminiscent of cross sections of the mineral lapis lazuli. These were made concurrent to the dodecahedron pieces of Ether and reflected the same impetus for protection. Lastly, there are carved wooden pieces, reflective of the organic shapes in Reading the Line, which have been burnt black and have been assembled over low glass pedestals. These are called Keeping Quiet, and are closest to the inspiration of this particular exhibit.

In 2015, Allison showed me polaroids she took of the smoke rising from a pile of leaves being burnt under fruit trees in their farm. This practice is common in provinces which serves not just to clear detritus from the ground, but also to fumigate the trees and repel insects that might harm them. Looking at the picture, I saw shafts of light creating mottled patterns in the ground. She told me that at the instant she took the picture, she had an epiphany that shadows were not flat, but rather have form of their own. From introspection and careful observation, she saw that shadows were neither black, nor white; and that they had color and luminosity of their own. This was the inspiration for the body of work in Movement and Shadow.

The way Allison interprets shadows into art is poetic, and highly aestheticized as her earlier work with Ether. And like Ether, it is also highly symbolic. As such, the body of work reminded me of passages from Pablo Neruda’s Sonnet XVII, in the translation of Stephen Tapscott.

There is something mysterious in the works which the artworks hint at. Allison described it as “neither darkness nor light, no borders, no surfaces… where everything is seen but nothing is distinguished.” The works are amorphous and, by themselves, do not suggest any particular thing, but are open to interpretation. They are made from the simplest materials, and the simplest techniques as shading and line. But their simplicity is hard to arrive at and can only be the result of a process where intent is made clear, rendering the simple harmonious and beautiful. As a whole, they are unified by the meditations on essence, which has been a common theme in Allison’s earlier exhibitions. Like her earlier works, they are best seen in stillness.