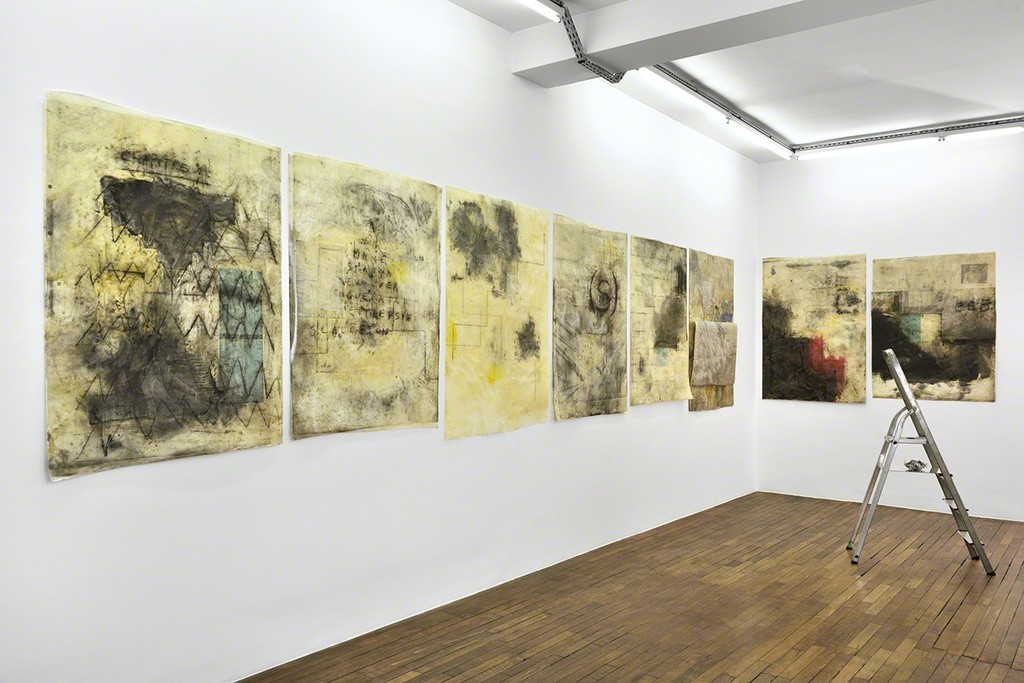 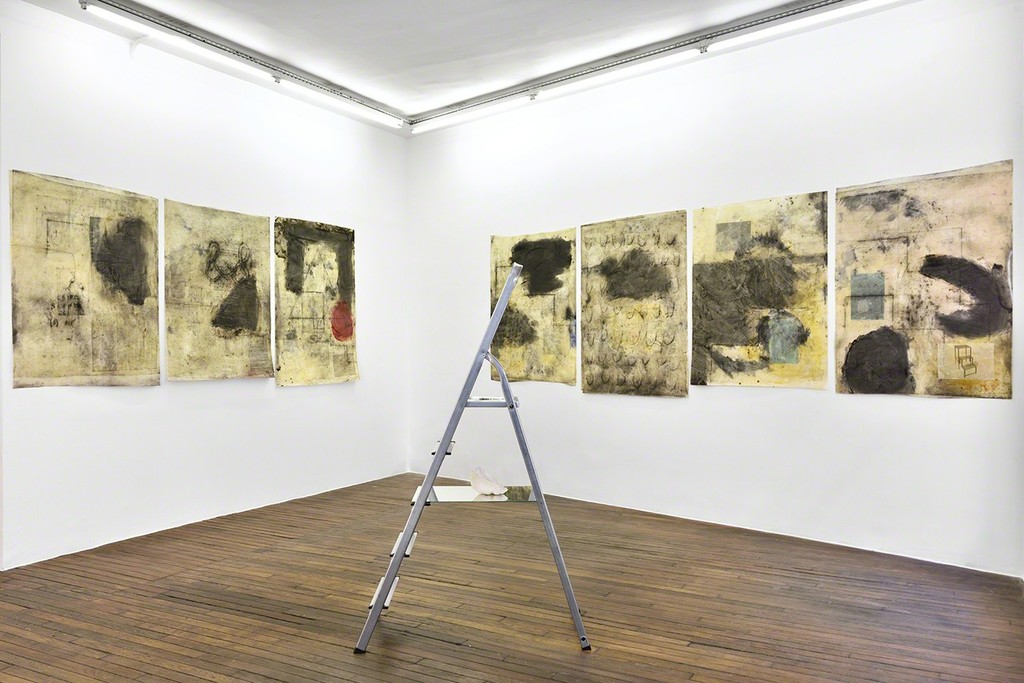 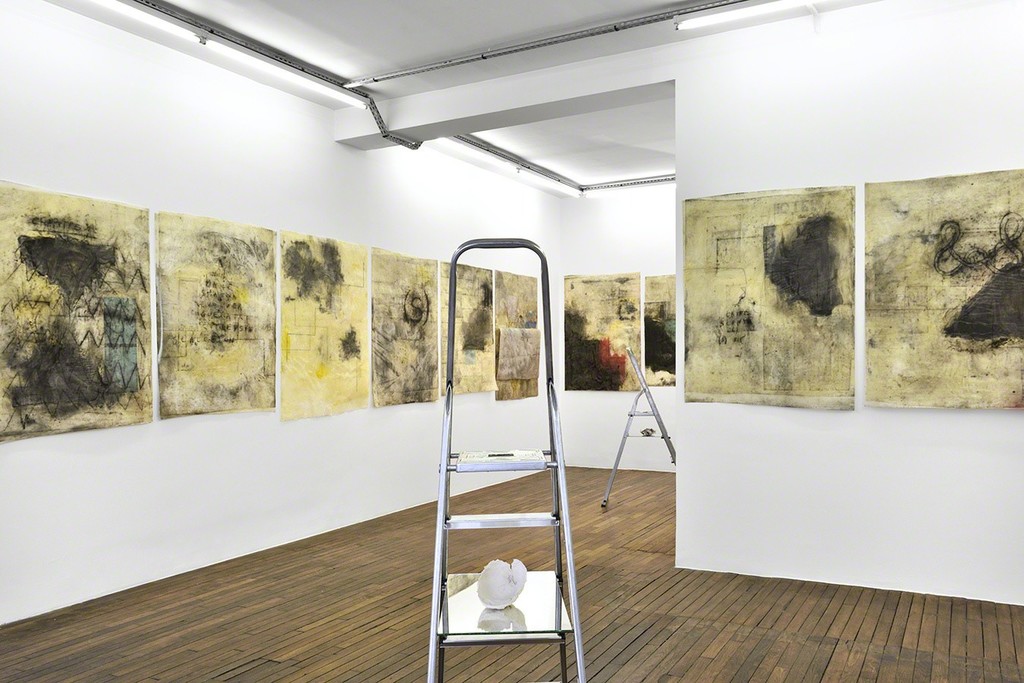 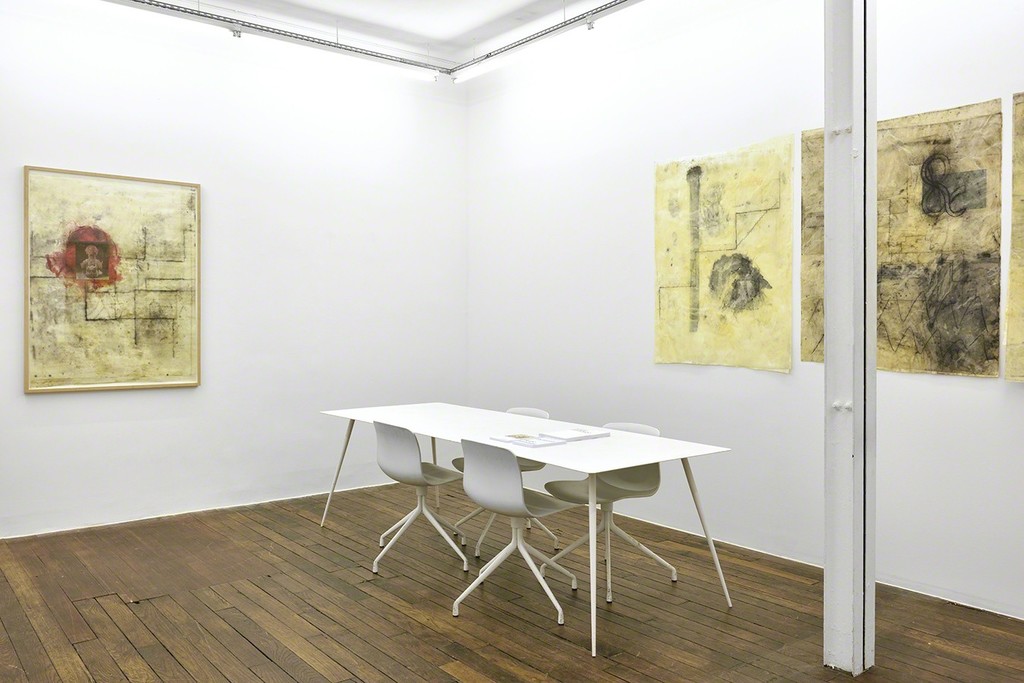 With the support for an artistic research/production, Cnap - Centre national des arts plastiques.

We have a broken line, Amadeo, that may be a lot of things. The teeth of a shark, young ones? A mountain horizon? The Sierra Madre Occidental?
Roberto Bolaño

For a long time, those who went to Mexico looking for another form of Western civilisation, on the traces of the destruction of the pre-Columbian world or to better understand the sources of modernity, left with Malcolm Lowry’s book Under the Volcano in their bags. But for several years now, since 2003 most likely as that is the year in which it was published, it is with The Savage Detectives that they have left. Roberto Bolaño, the author and amateur of lost causes like Lowry, activated its transmission by placing in his book an epigraph of a passage of the Volcano: “Quiere usted la salvación de México? ¿Quiere que Cristo sea nuestro rey ? – No[1].”

In this book based on the author’s biography and his group – the infrarealist poets – one can find, in a scattered manner, poems attributed to the poetess Cesárea Tinajero. Visual poems that consist in a series of lines – straight, undulating, broken – whose direction has tormented several poets and upset others. For some critics, these poems materialise the impossibility of poetry according to Bolaño[2]. Namely because the latter has hit a brick wall with it; and also because, according to him, poetry is elsewhere: in life, in his novels, in these small enigmatic, meaningless and alarming drawings. Elsewhere in space and in time, and that’s why one could add: in an upside-down future, that would come from the past; that is to say with one of these twisted blows of history: in the series of works presented today by Sergio Verastegui.

The origins of this series are multiple, according to the artist. The idea is to develop a “Mexican project” [3] on the traces of the Infrarealists and Robert Smithson, in Maya territory. But it is only recently that a set of notes from a trip made in 2016 have taken form. Resembling drawing, although they bring together several mediums, the pieces of this Scalp series are, and aren’t, poems. One can find the ampersand often used by the poet Mario Santiago Papasquiaro (Bolaño’s travel companion and a character from the Savage Detectives), initials, acronyms, and other annotations on the Mexican project that is literally in ruins. Archaic-like traces moving between different forms of inscription – drawings, letters, grids; but not only. There are also images, taken between several layers of paper, and paint.

Among the anthropologists that took an interest in the art of ornamental and decorative motifs, several revealed the importance of a type of motif called apotropaic, whose goal would be to neutralise demons by attracting them into the meanderings of a maze-like drawing. The main function of the labyrinth is to separate the world of the living and of the dead. Alfred Gell wrote: “The apotropaic motifs are demon traps, fly papers where demons come and get stuck, rendering them inoffensive[4].” In this series of pieces by Sergio Verastegui, the trap is made of beeswax and doesn’t catch flies but printed images, although the way in which the trap functions is clearly lacking. Indeed, the parallel lines that end up crossing, the battlements that form worrying crosses, just as the unglued sheets of some pieces, could signify that demons haven’t been captured correctly, that the images have been buried and that they will rise to the surface with time, with their fetishes and cryptic languages. In this way, the surface is not just an inscription surface of the artist’s gestures and intentions, but a surface of accidents crossed through by organic events sending the materials back to their “natural” temporality, overflowing with cracks and other telluric micro events.

Further on in Bolaño’s book, after having compared the flat, undulating and agitated lines to the states of the horizon line on the sea, the detective-poets offer other interpretations on Cesárea Tinajero’s poem. They take turns in associating it with the Quetzalcóatl boat, Captain Achab’s encephalogram, or the paradox of the rectangle, the rectangle-consciousness, the impossible rectangle of Einstein, etc. Caught by the poem’s enigma’s like demons in a labyrinth, the quest of Bolaño’s characters is reminiscent of the fact that the interpretation of poetry and art is infinite. In this way, Verastegui’s pieces insist, for their part, in locating this maze, the space of interpretation that separates the living from the dead, in the light of historic and cultural information. Whether it be Quetzalcóatl or Xipe Tótec, the Aztec god clothed in a human skin turned inside out, a myth that the artist determines as being at the origin of the pieces of the series, the thought process that Verastegui invites us to partake in, far from looking for impossible universal forms, brings to mind vestige and obsessive fears of vanquished – yet not extinct – civilisations of the past.