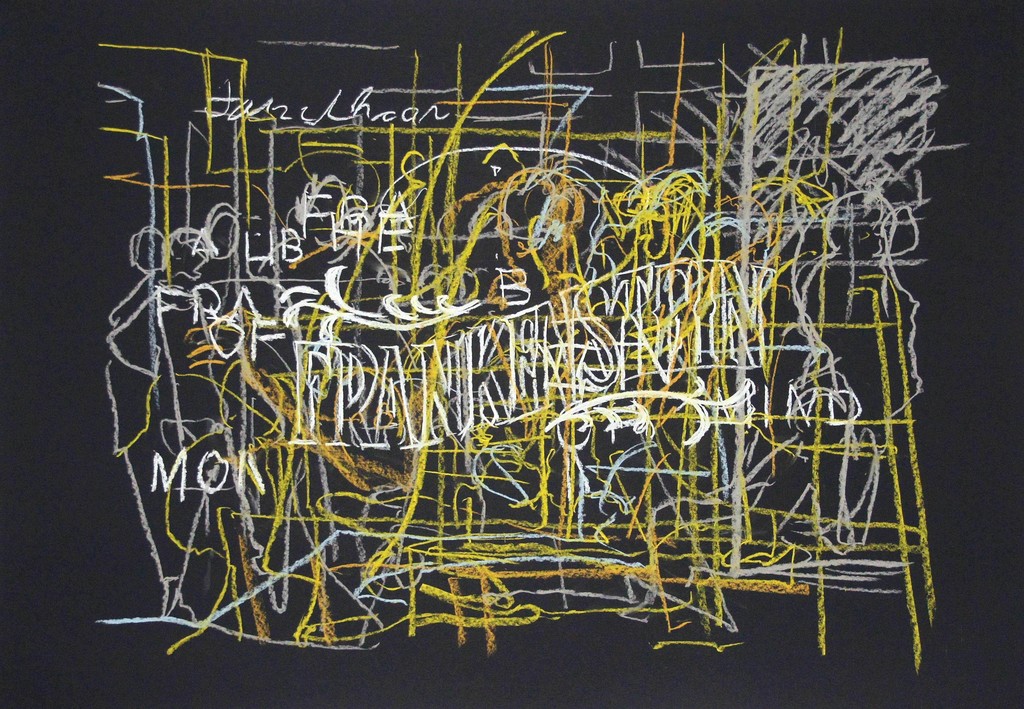 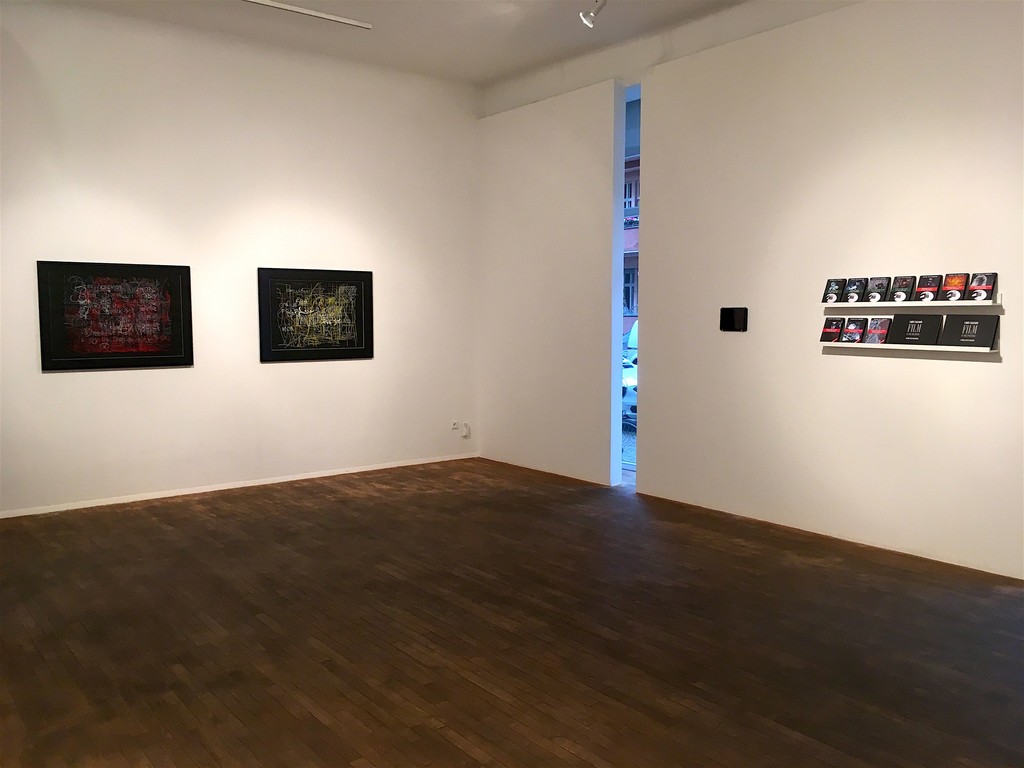 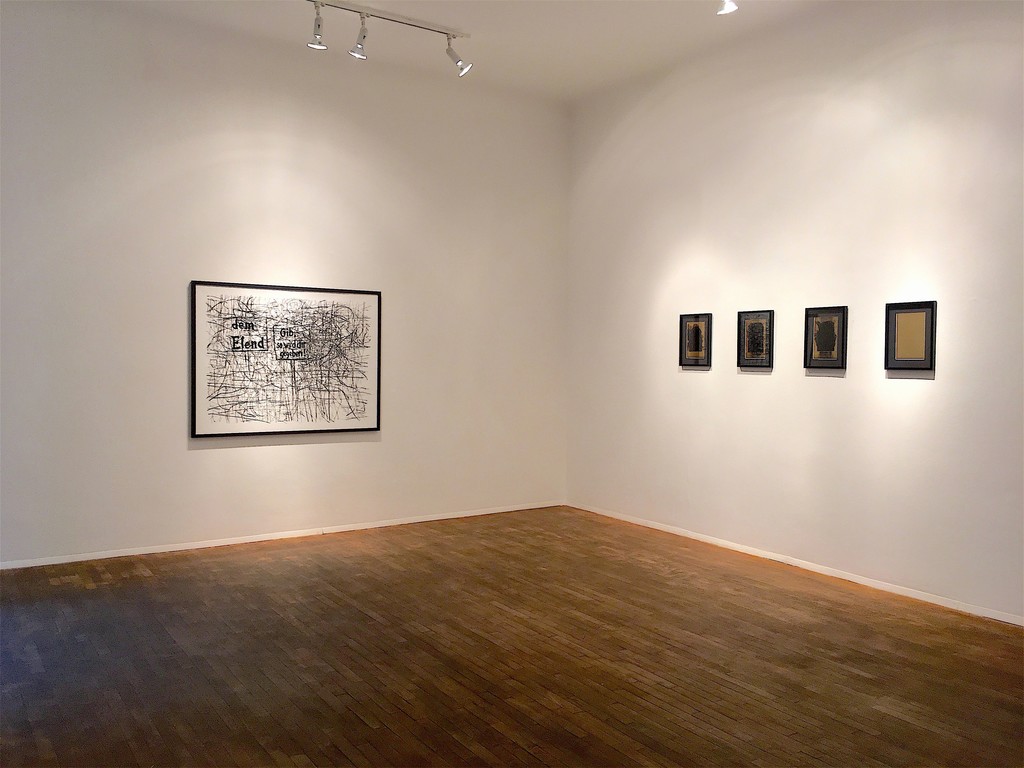 Vadim Zakharov was born in Dushanbe in 1959. He is an artist, editor, archivist of the Moscow Conceptual art scene, collector. Since 1979 he has participated in exhibitions of unofficial art and collaborated with such artists as: V. Skersis, S. Anufriev, A. Monastyrski, Y. Leiderman. In 1982–1983 he participated in the AptArt Gallery, Moscow. Since 1992 he has published the Pastor magazine and founded the Pastor Zond Edition. In 2006 he edited book Moscow Conceptualism. In 2008 he founded the website www.conceptualism-moscow.org.
His retrospective 25 Years on One Page was held at the Tretyakov Gallery in 2006. He represented Russia at the Venice Biennale in 2013 with the project Danaë. He lives and works in Berlin and Moscow.