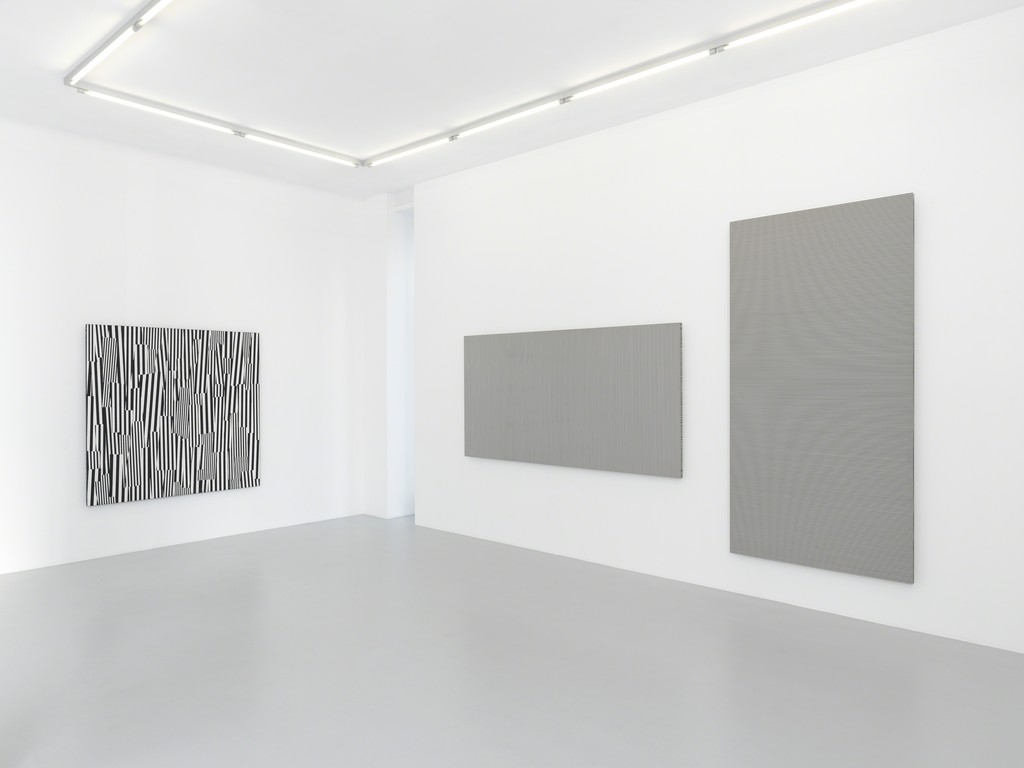 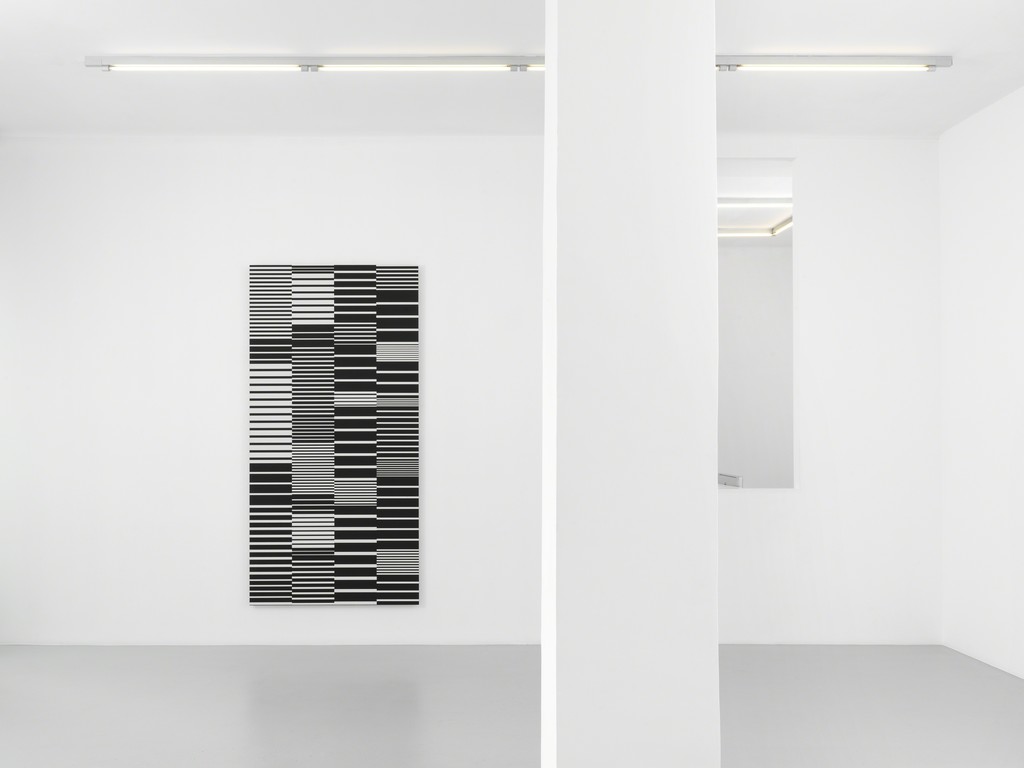 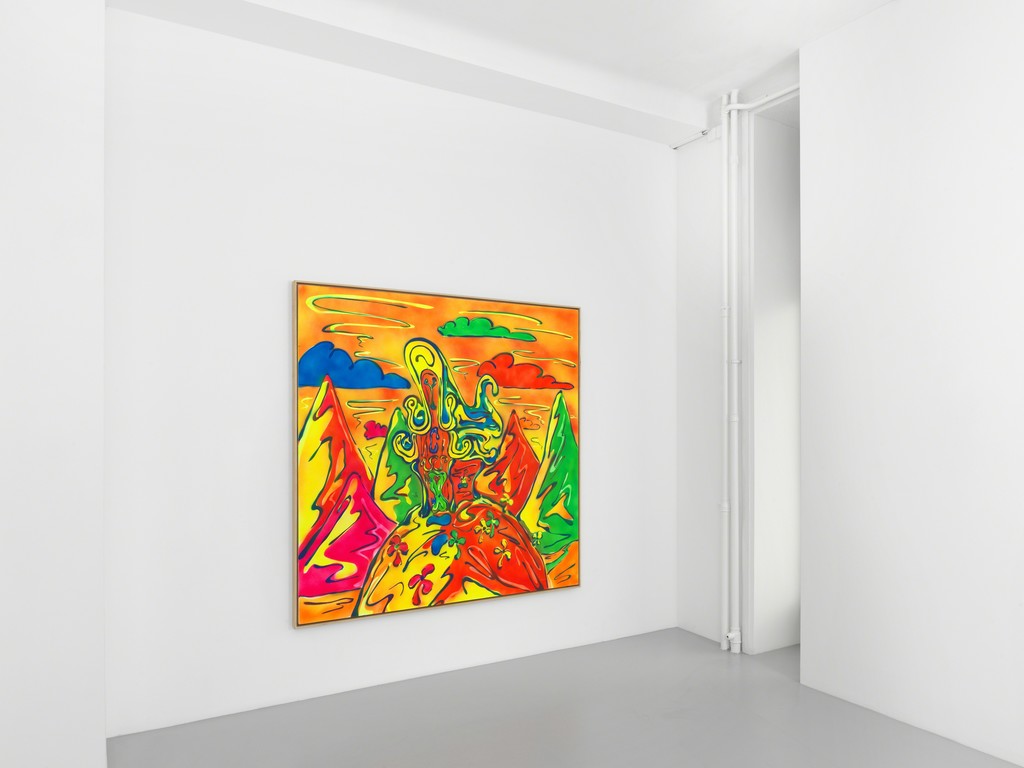 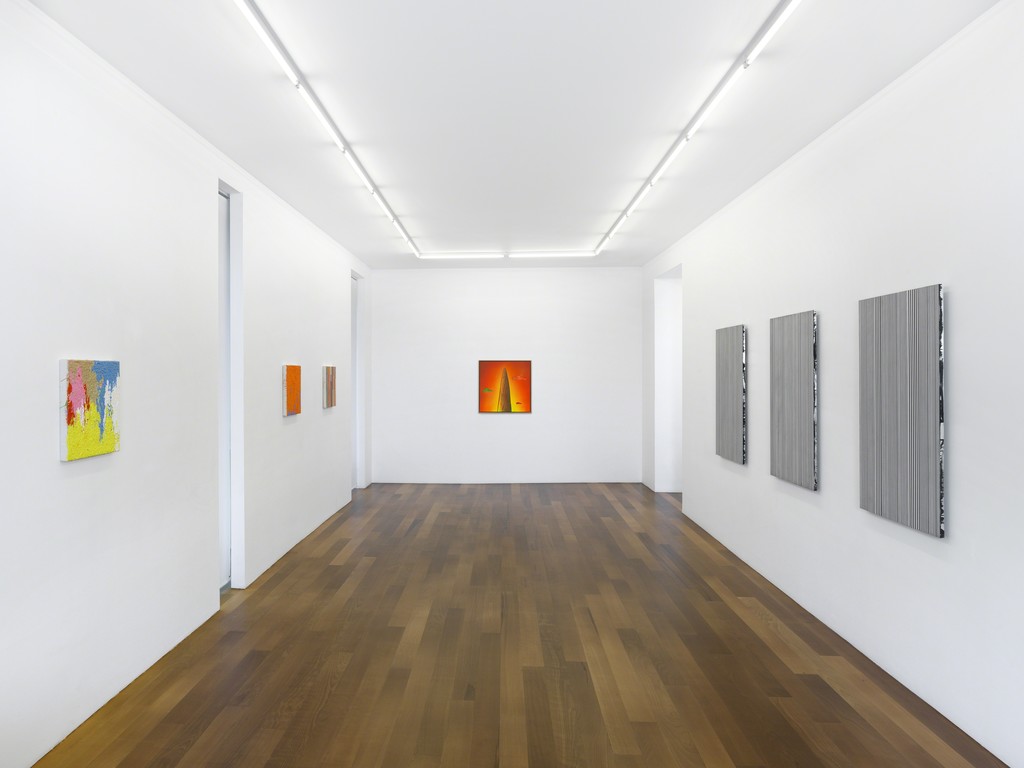 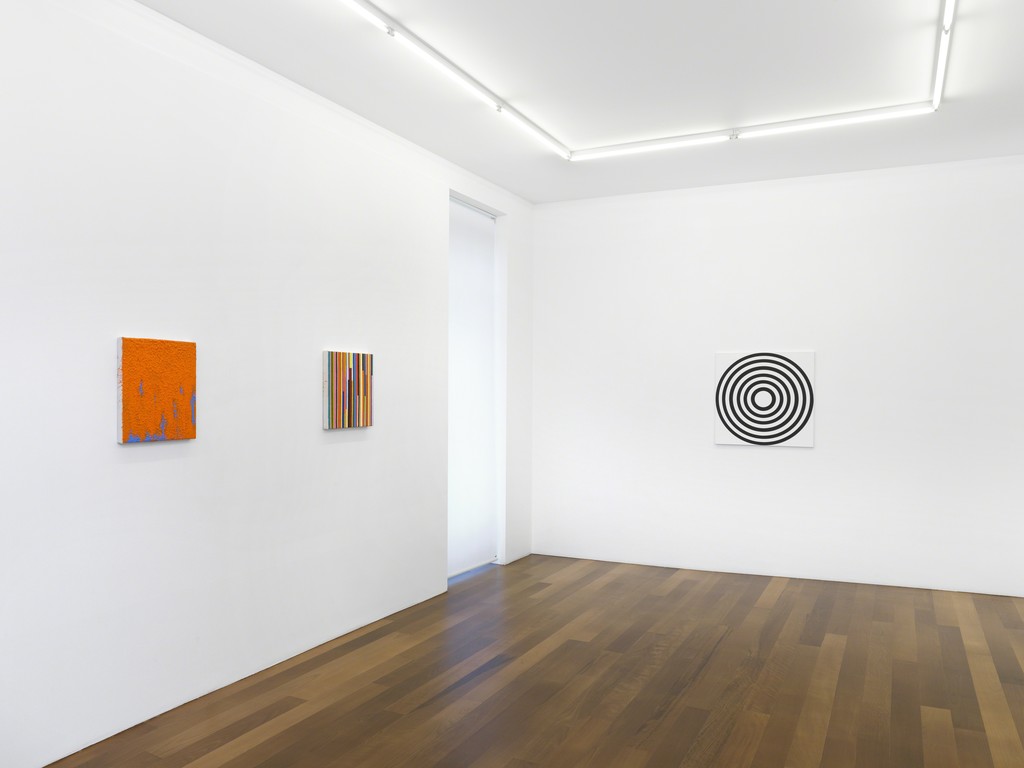 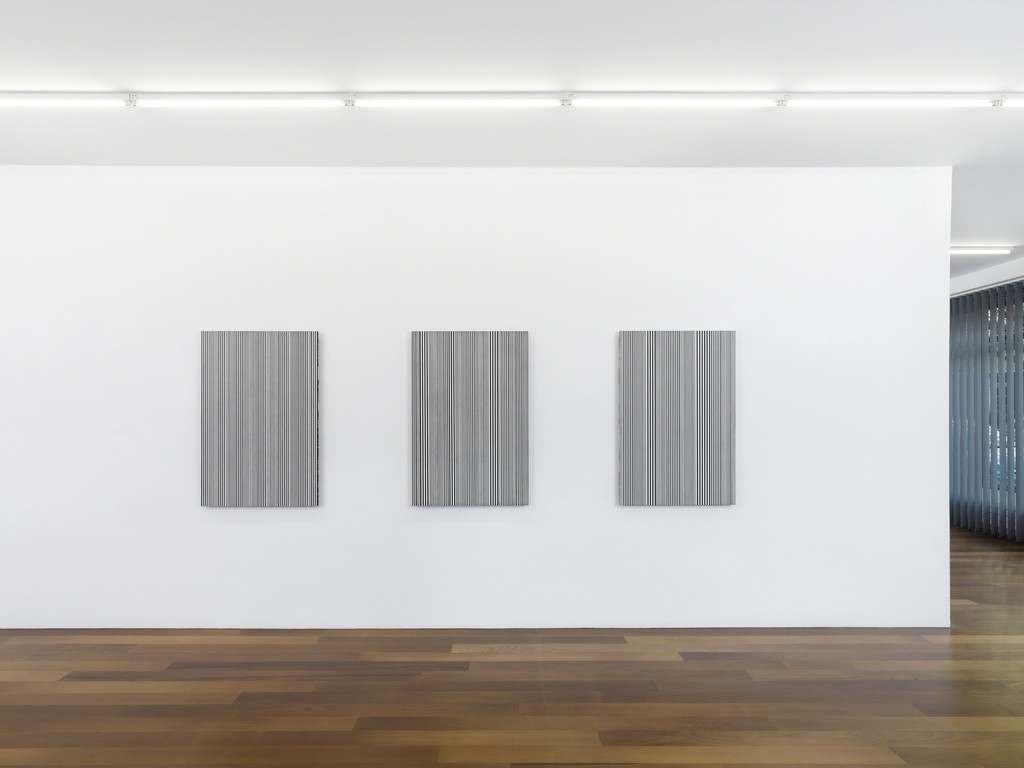 The Galerie Xippas is delighted to present an exhibition by the American artist Michael Scott. Renowned painter of the New York contemporary art scene, he presents, for his second solo exhibition at our Geneva galleries, a selection of works created between the 1980s and 2016s.

Associated in the early 90s, with his friends Steven Parrino, Matthew McCaslin, Cady Noland, or Olivier Mosset, to what has been called “new abstraction” and close to movements such as “neo-geo”, to which are attached Peter Halley, John M. Armleder, Christian Floquet, Christian Robert-Tissot, among others, Michael Scott realizes paintings that can be considered as many visual experiments pushed to the extreme. His artworks bring the optical impact to such a level that it makes them almost impossible to look at : the artist describes his paintings as “Op art on acid”. A disruptive experience that underlines his extreme point of view on art.

The exhibition presents works from different periods. It includes a serie of canvas with systematic constructions from the early 1990s, composed of black and white lines which have specifically participated into the recognition of his style. These vertical and narrow lines are paints on aluminum plates of variable dimensions. To generate them, the artist explored different trough which he restrained himself during the process of creation, as a binding notice to be respected to the millimeter. About one of this methods, he says, “When I started line paintings, I had the idea of taking the width of a line as a starting point, and from there I only had to look at what was the width of a line in the previous painting to determine the width of one line in the next – width that would be 1% thicker. “[1] Michael Scott puts subjectivity aside through systematism and search for a mechanical aspect of his works.

A canvas testifies in the exhibition of incursions of the artist in the figuration. In 1994, Michael Scott stopped line paintings; having not set a term for his work methodology, he said he was coming to the end of his systematic work and wanted to express something else. This 1995 painting, entitled The Realm of the Clown, which describes a psychedelic « Looney Tunes » landscape,

would be the very opposite of his systematic work. A neon world, a wacky kingdom where colors are mixed and sprayed on the canvas. However, he will return to geometric abstraction and his search for maximum optical effect while leaving, this time, a more important place to the random. These recent paintings, also presented in the exhibition, reveal a more intuitive practice whose result integrates the hesitations, the changes and the accidents inherent to the methodological processes of the programmed painting.

Circuit in Lausanne (Switzerland). He has exhibited many times with Steve di Benedetto, Matthew McCaslin and Steven Parrino, among others.