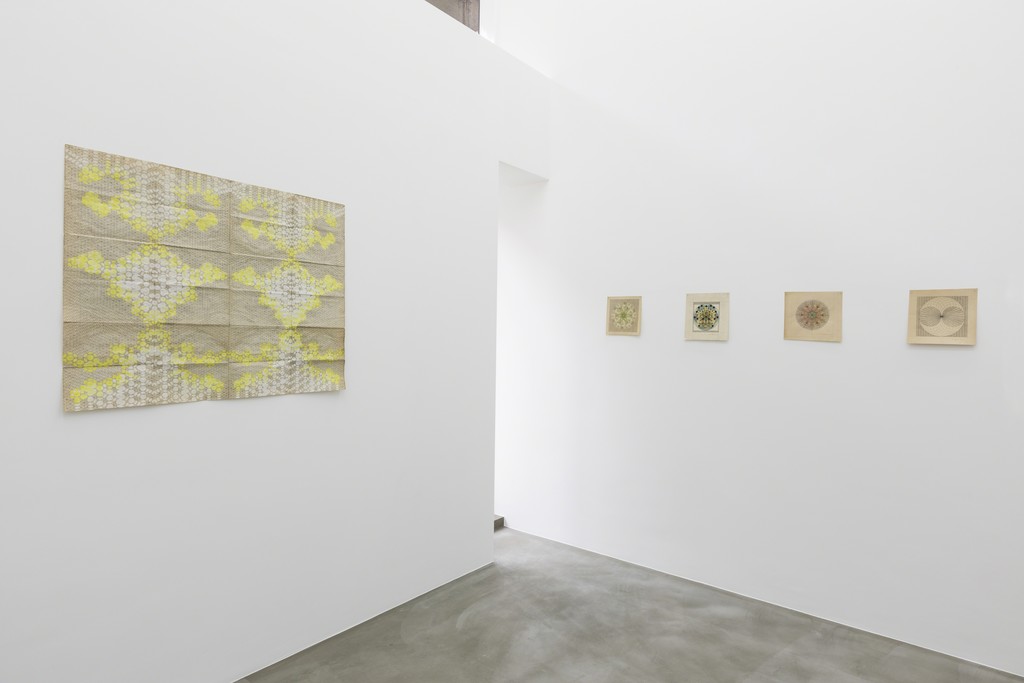 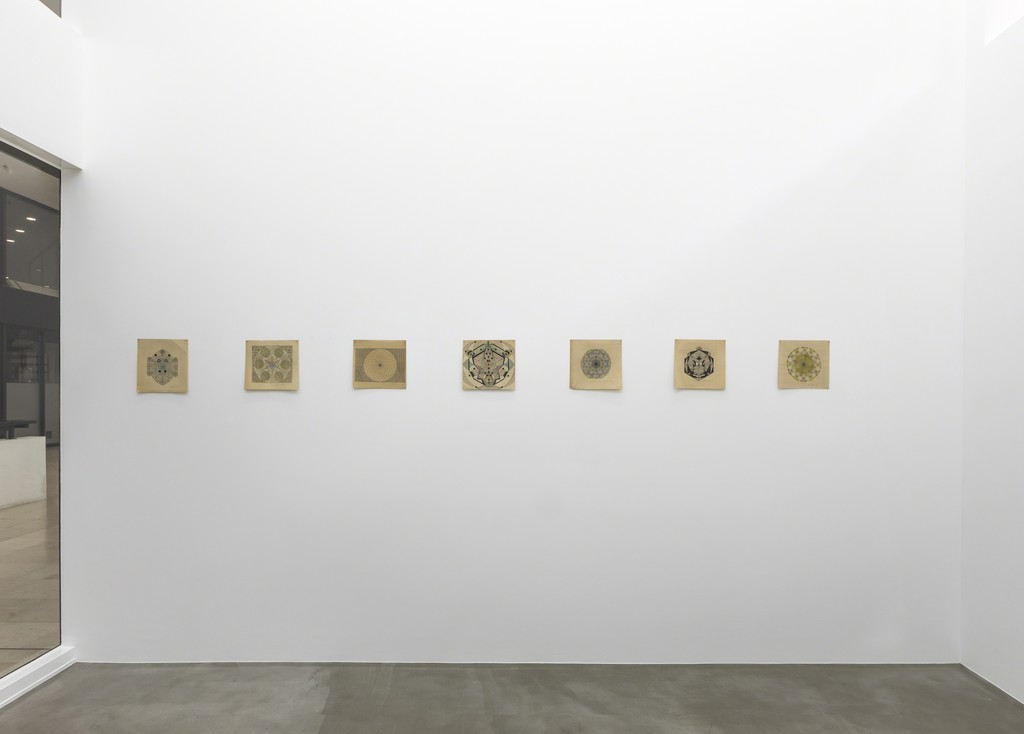 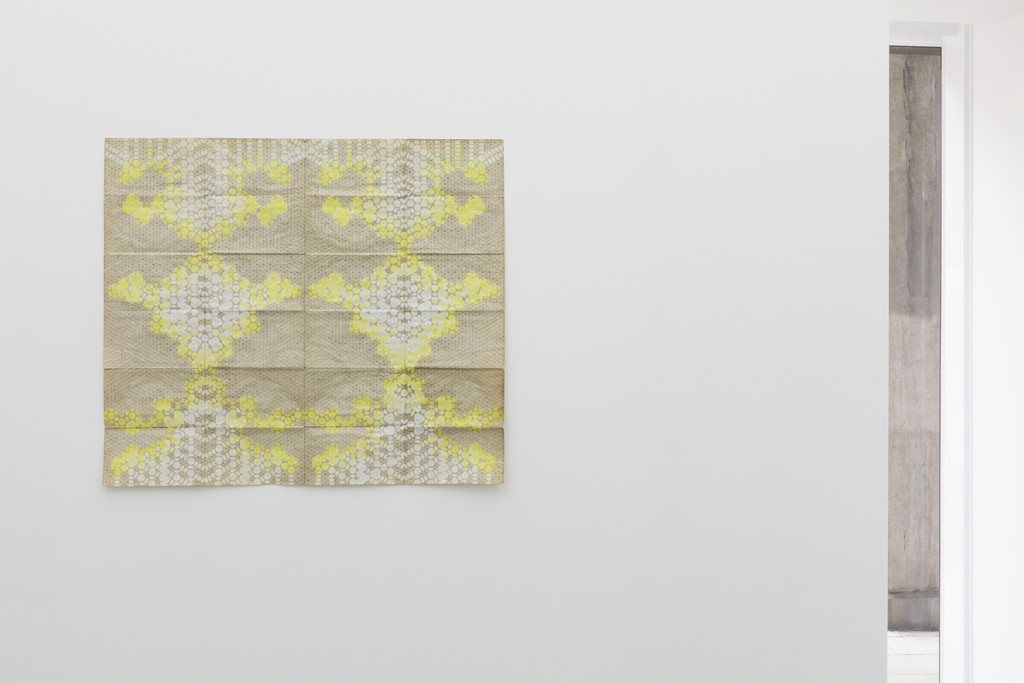 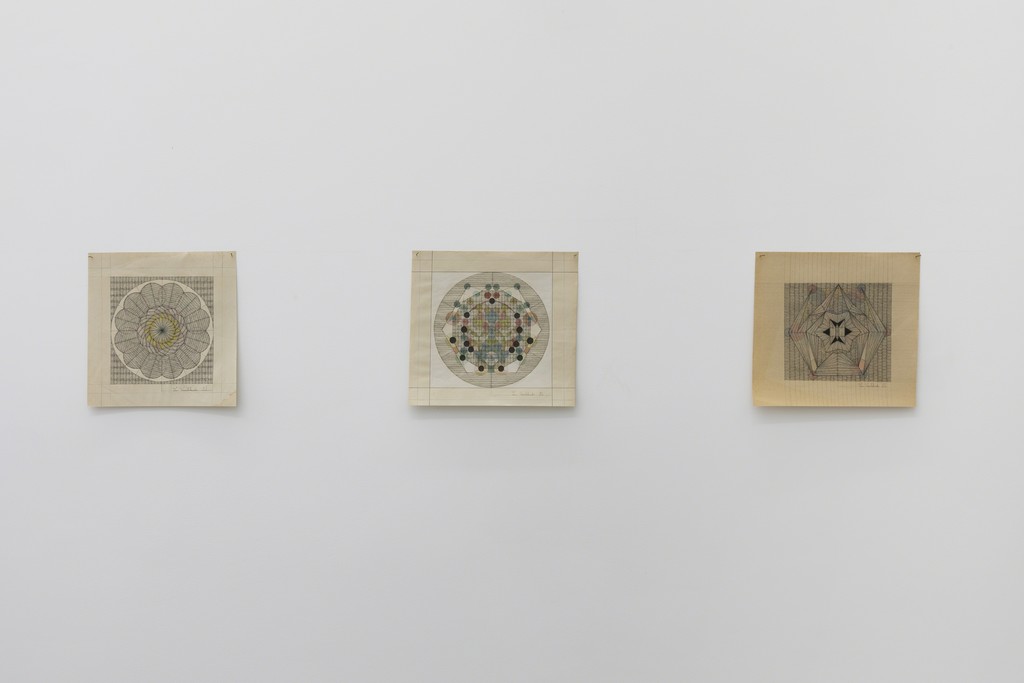 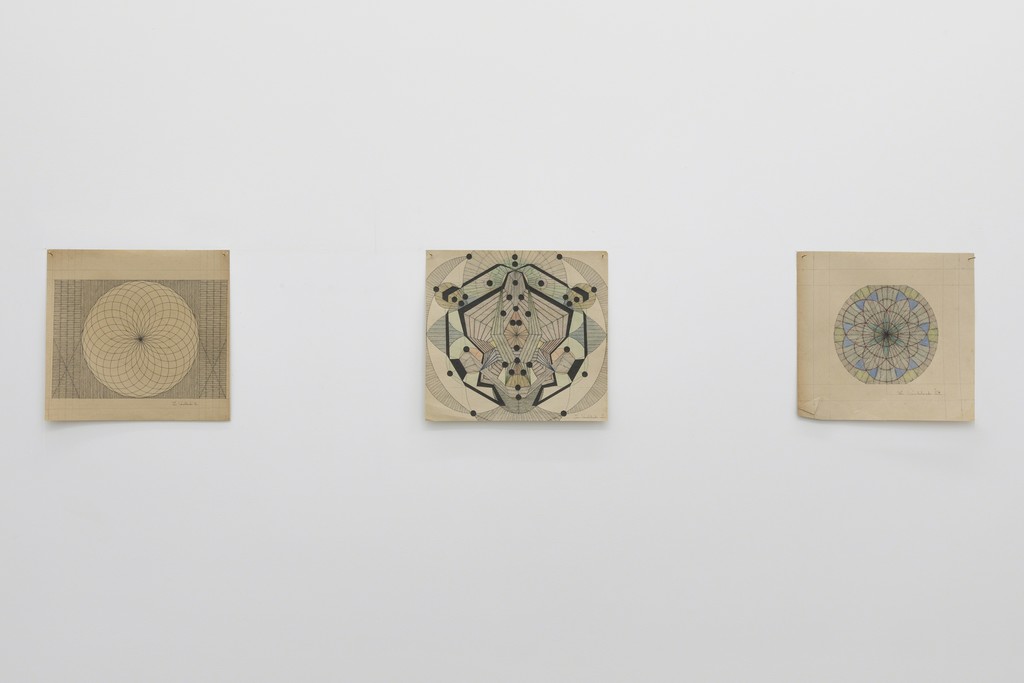 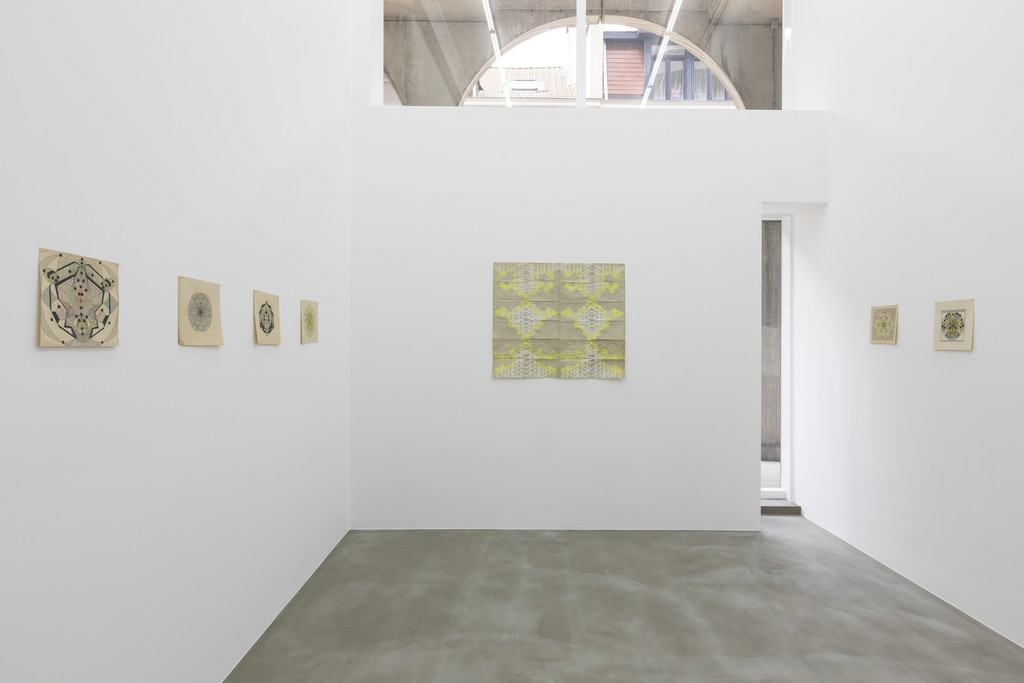 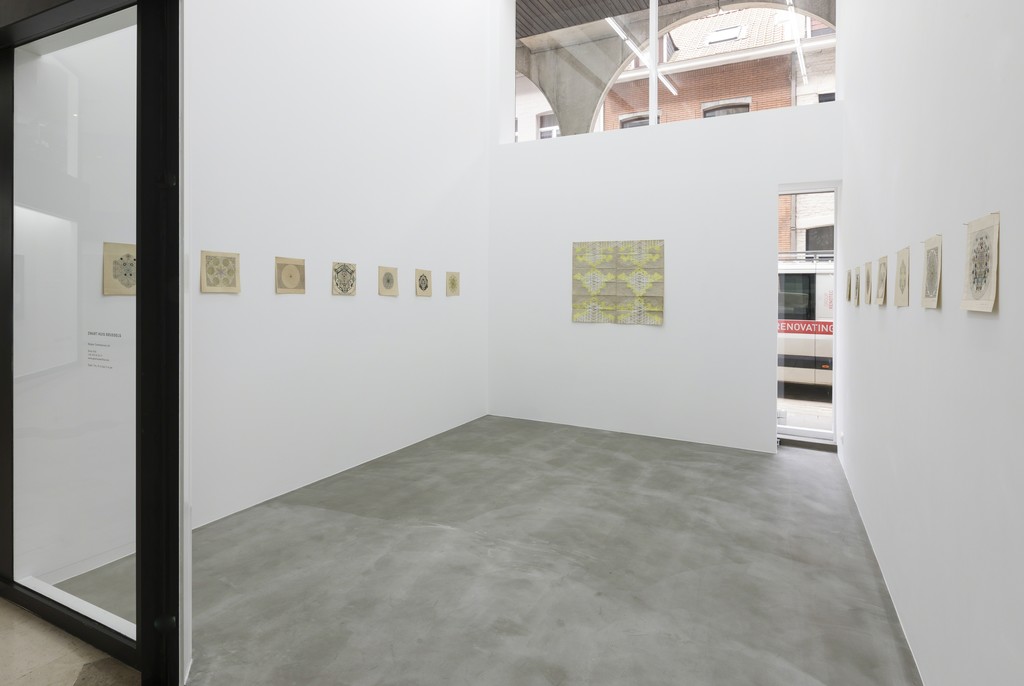 The work of Lore Vanelslande primarily appears as a study of universal patterns, circles and symmetries within different cultures and religions as well as in art.

Under the title Cosmogram, she presents a series of drawings which depart from the concept of Sacred Geometry: a geometry transcending tangible reality and addressing the elusive and the universal.

A cosmogram is a symmetrical geometric figure within a circle. It is a symbolic representation of a cosmology. Every cosmogram, from the simplest to the most complex, is a symbol of cosmic order. It forms a coherent, finely tuned and interconnected entity in which parts of fundamental archetypal concepts of the universe are interwoven. The circle refers to the universe, the center of the cosmogram refers to the individual.

A cosmogram can be used as a means of meditation and concentration, or as an aid to gain access to certain inner layers of consciousness. In most cultures and religions around the world, complex geometric structures are used for sacred purposes. They refer to the depths of the human psyche and an era preceding the emergence of religions.

The repetitive drawing process and the creation of patterns and structures brings the artist inner peace. Her work strongly refers to the spiritualist movement within minimalism. Her drawings are a 'translation of vibrations', a visualization of energetic flows interconnecting everything and everyone in a state of continuous change.