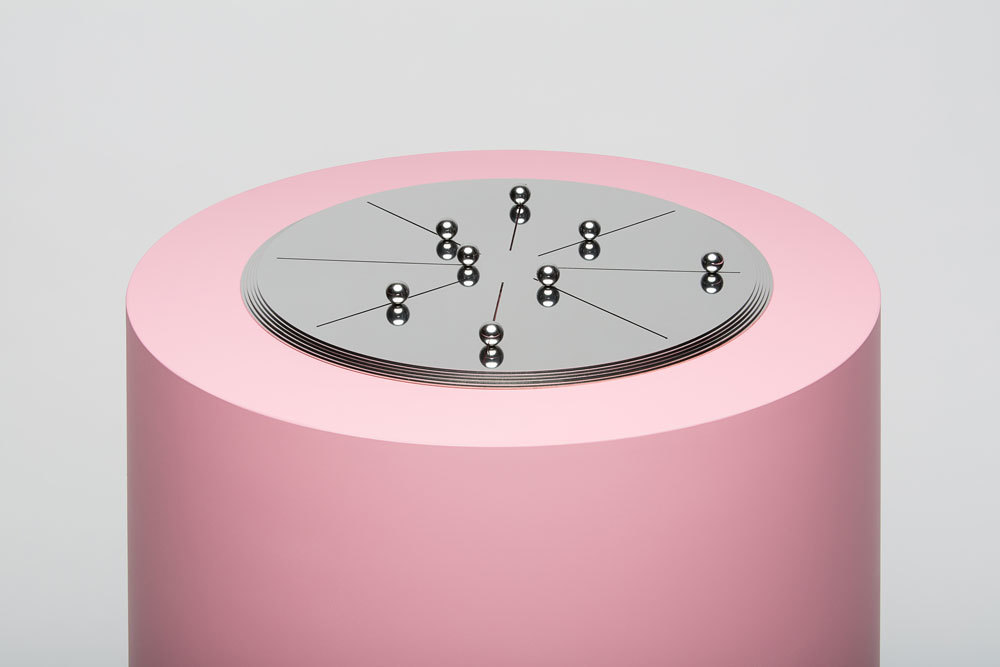 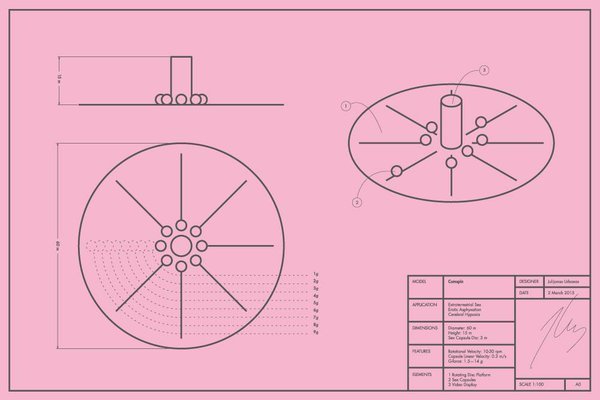 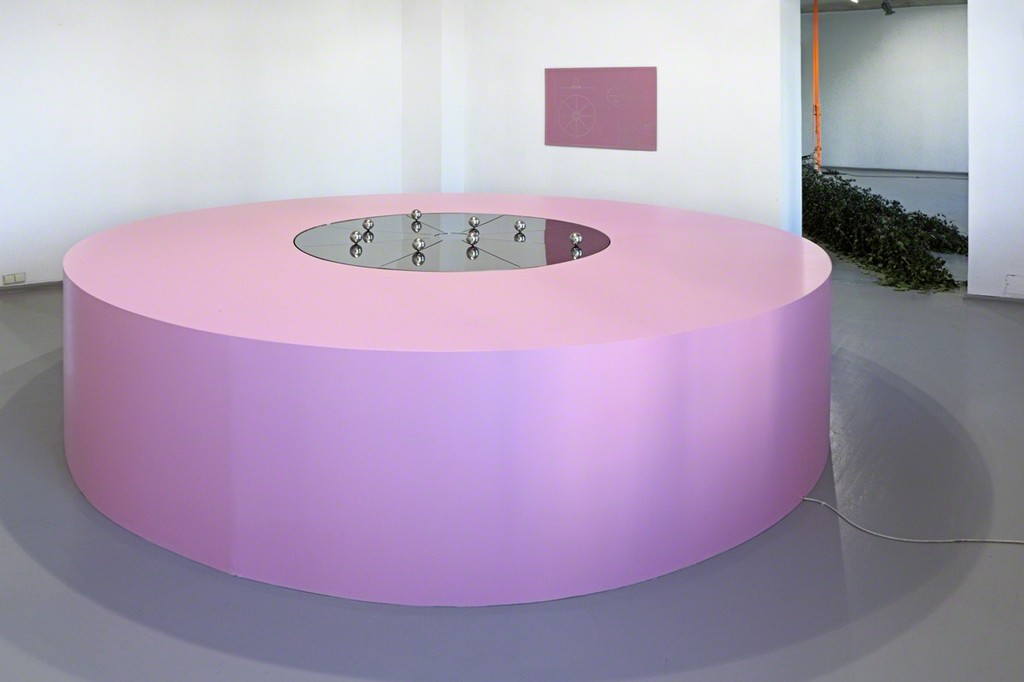 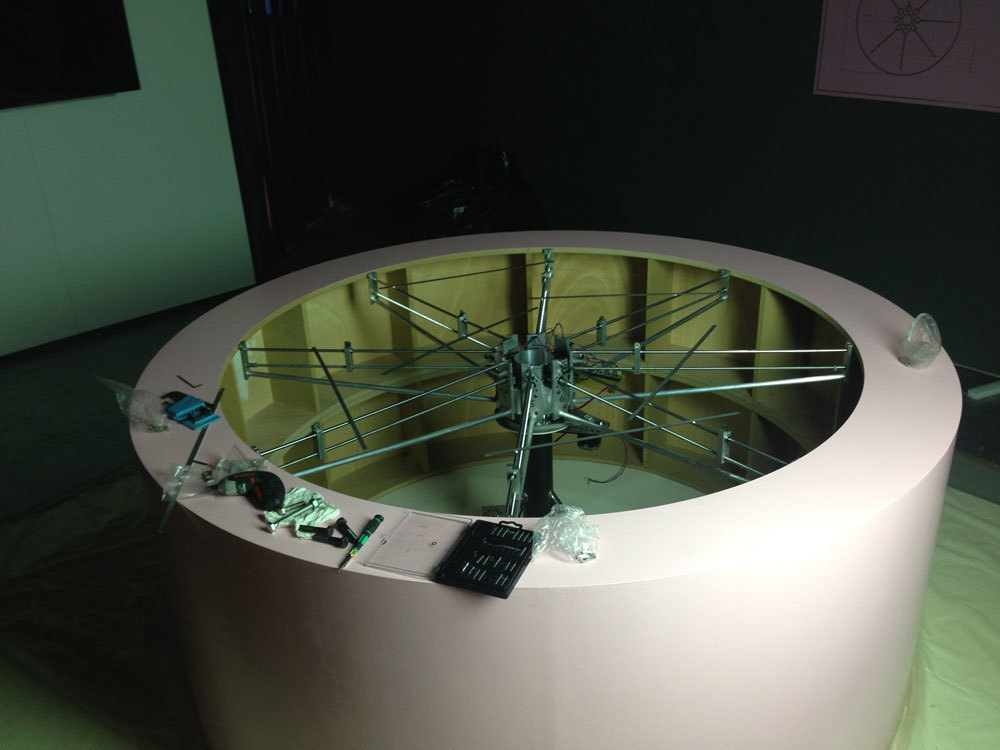 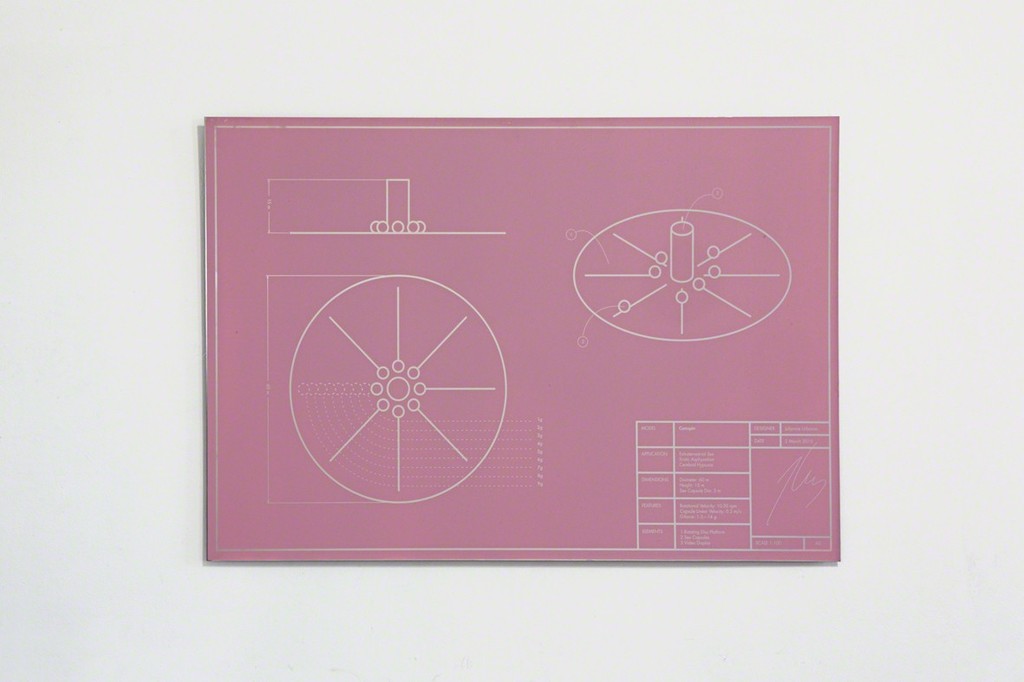 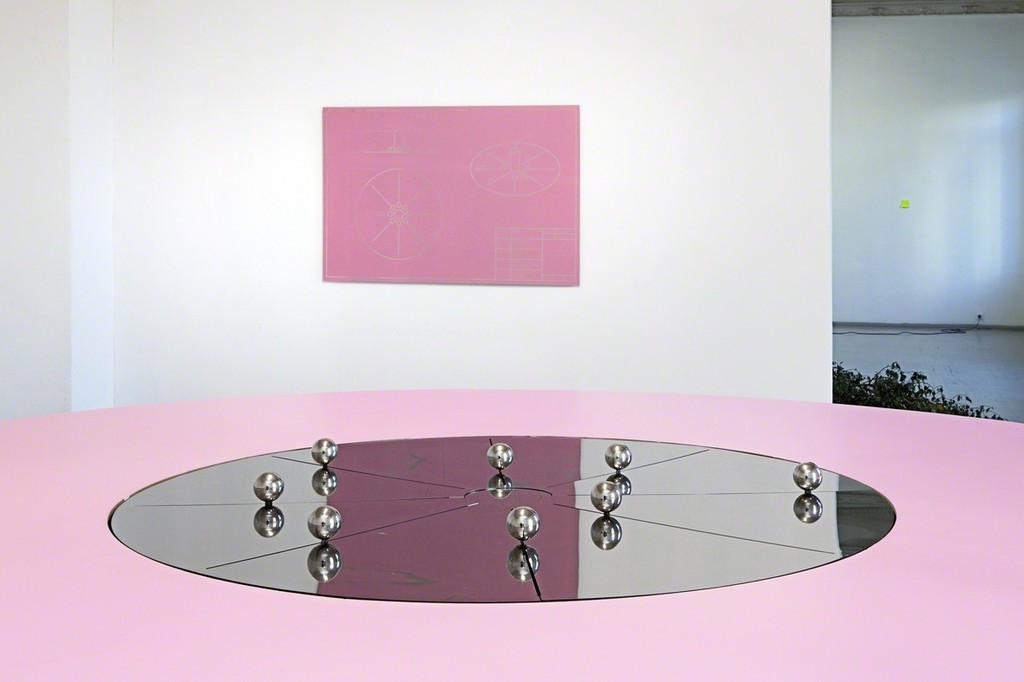 On 6 September 2016 an exhibition by Julijonas Urbonas opens at Galerija VARTAI in which the artist, for the first time in Lithuania, presents Cumspin, a model of gravitational design made for the Contemporary Culture Centre of Barcelona (Centre de Cultura Contemporània de Barcelona).

Julijonas Urbonas is an artist, designer, scientist, and engineer. Building on scientific research, the artist examines the ways the manipulation of bodily reactions to gravitation can evoke extraordinary physical and mental experiences. The artist, who grew up at an amusement park and later became the head of one, has developed a keen interest in so-called ‘gravitational aesthetics’. It became the essence of his creative practice and artistic research, and is the core topic of the installation Cumspin.

Cumspin (2015) is an orgasm enhancing funfair machine. Based on the principle of a centrifuge, it exposes the love riders to variable gravitational forces. Not only does such an extreme sex environment introduce new love positions but also pushes the peaks of pleasure to new dimensions.

Spinning in one of the eight spherical capsules, the lovers may control the centripetal force by changing the distance between the axis and the capsule. The farther from the axis, the greater the force that pushes them against the wall. The riders have to coordinate their movements with the forces to control the flow of the blood in their bodies. Pumping in and out of the love parts heightens intercourse or masturbatory sensations. And directing the blood to the lower extremities causes the sudden loss of oxygen to the brain accompanied with euphoria. The latter in tandem with orgasm brings into being a sensation that is beyond any definition of pleasure. Hypergravitational orgasm.

Julijonas Urbonas has a BA in Visual Design and an MA in Design from the Vilnius Academy of Arts, and has been studying for a PhD in Design Interactions at the Royal College of Art in London since 2007. He is currently the Vice-Rector for Art at Vilnius Academy of Arts. The artist’s work has been exhibited in Lithuania and internationally, and has received many awards, including the prestigious Award of Distinction in Interactive Art, Prix Ars Electronica 2010. The artist’s projects can be found in private and museum collections such as the permanent collection of the Centre for Art and Media Karlsruhe (ZKM).

Supporter of the exhibition
Lithuanian Council for Culture