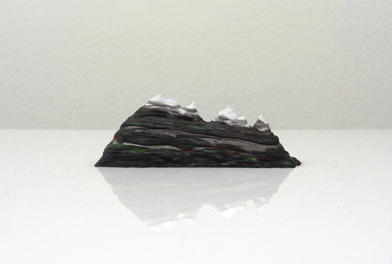 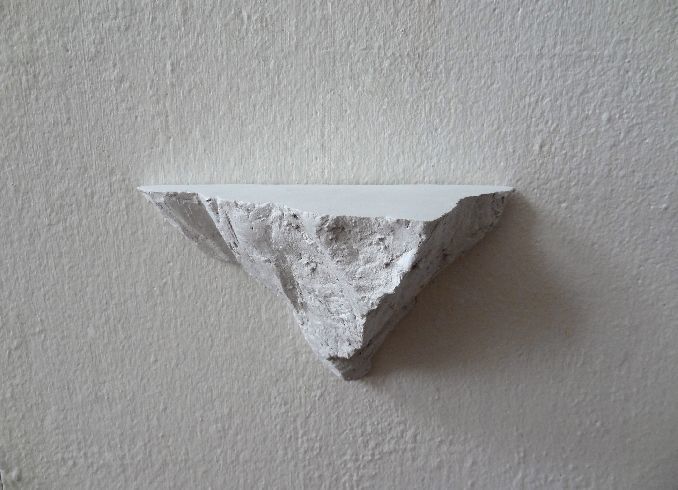 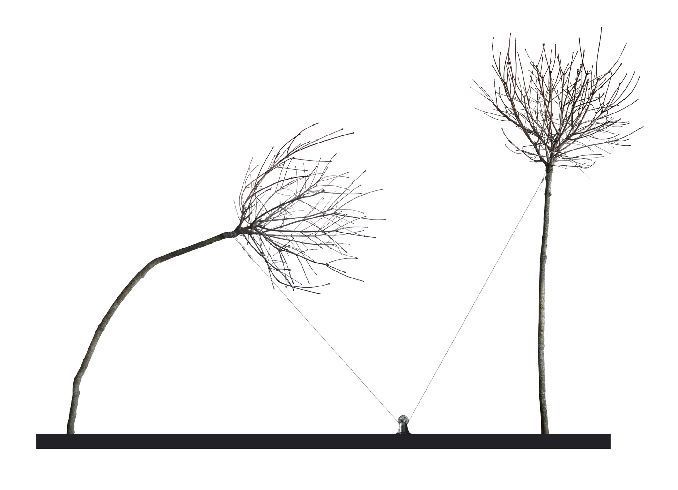 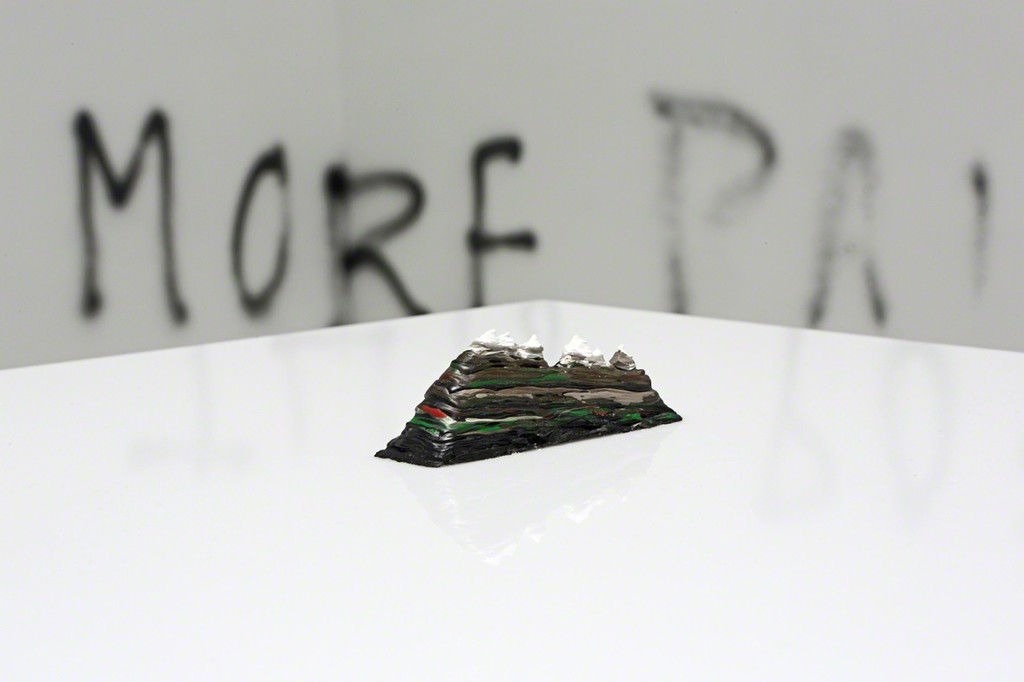 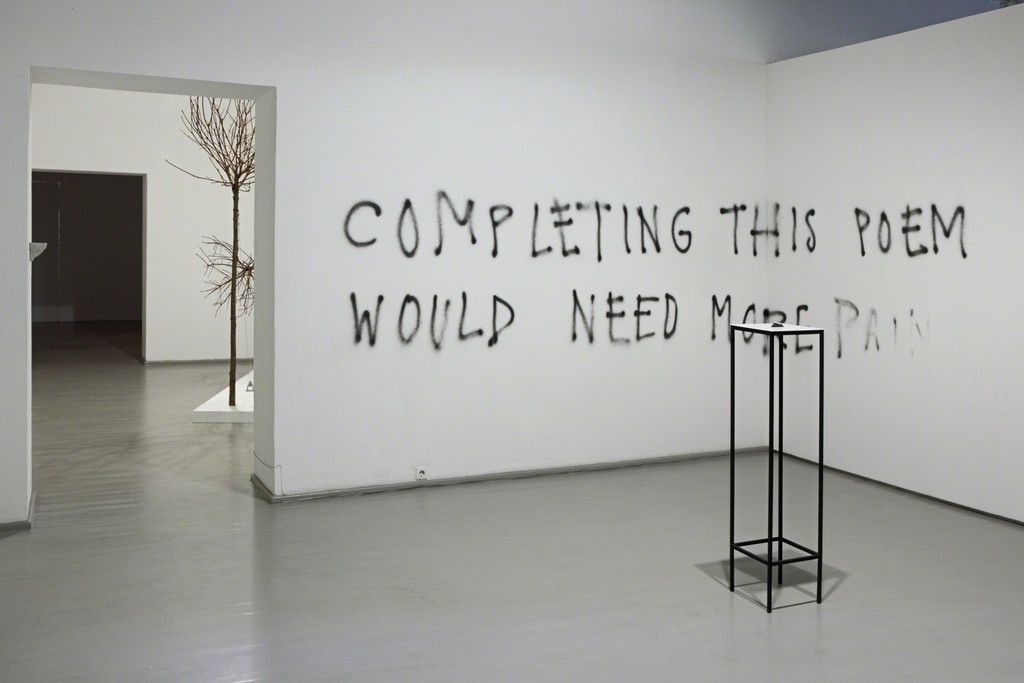 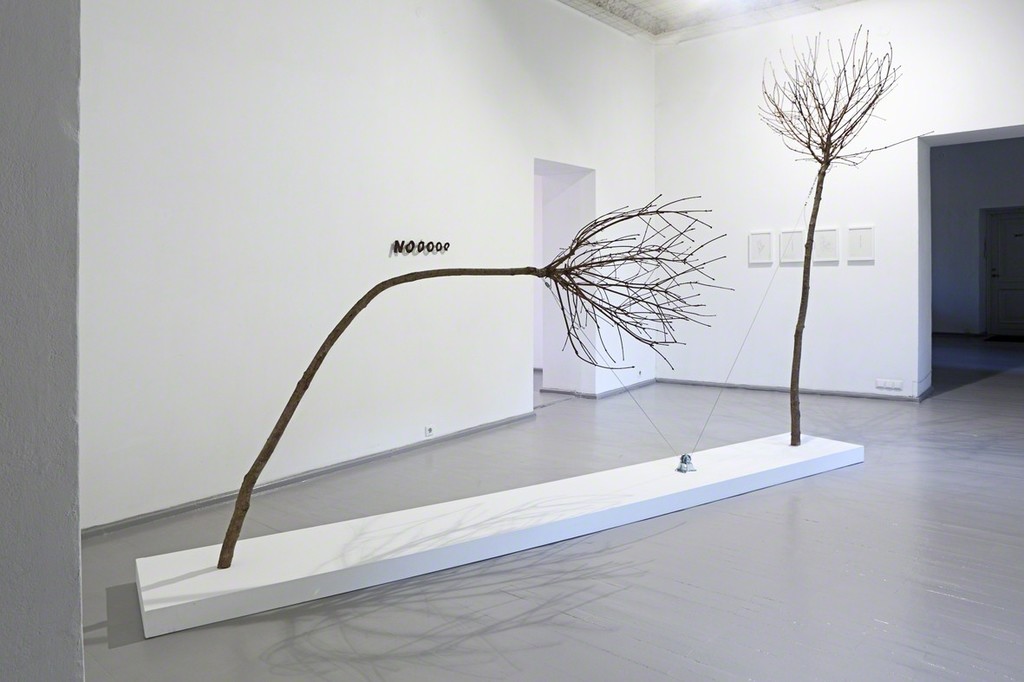 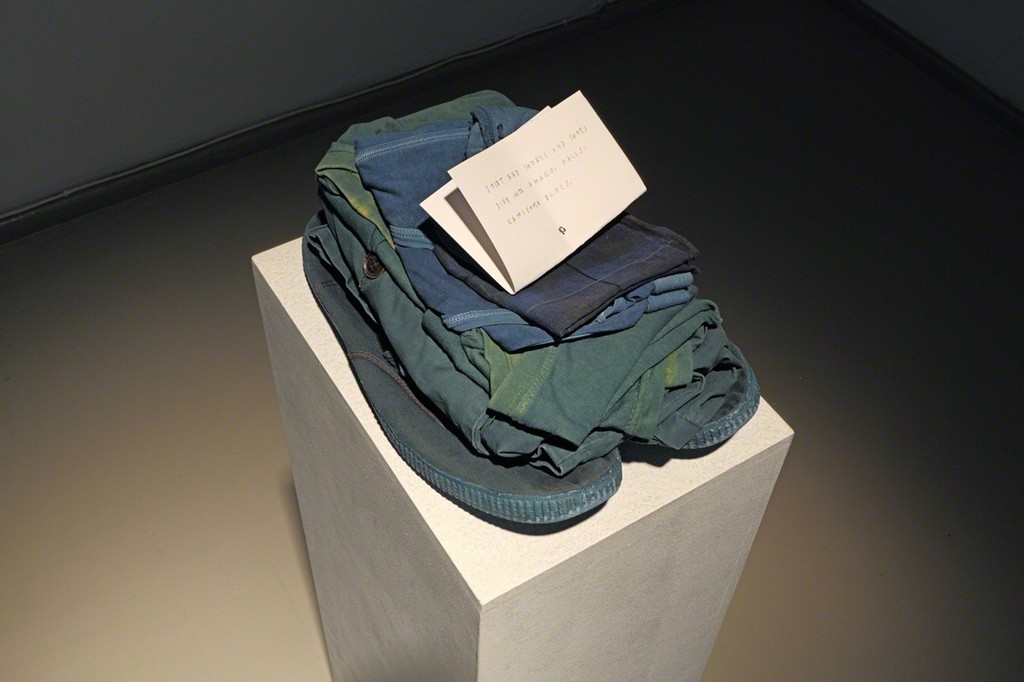 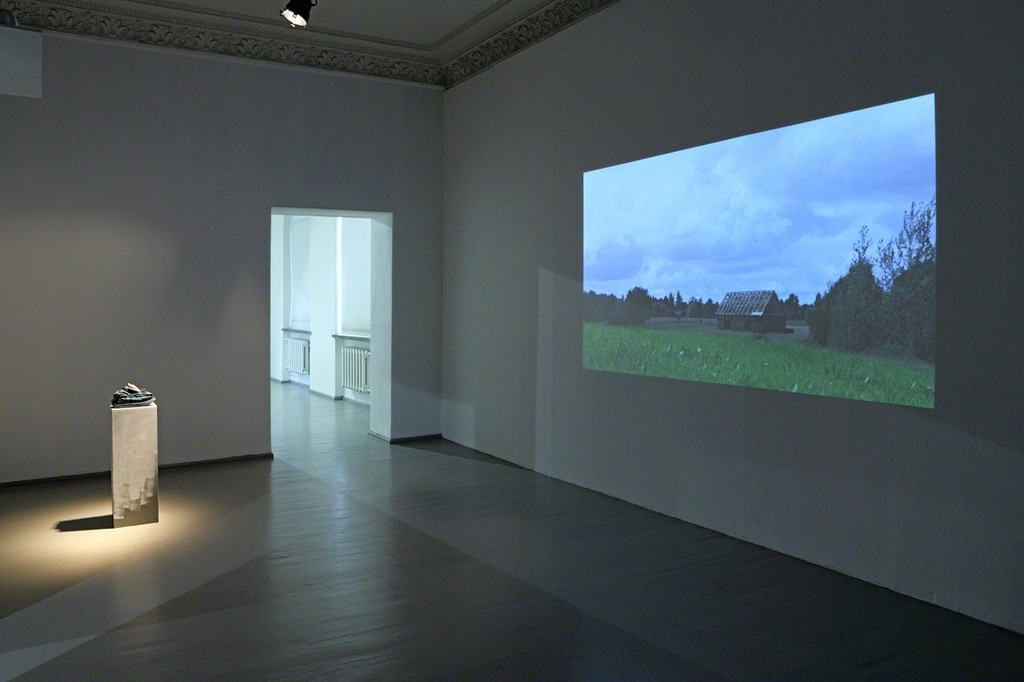 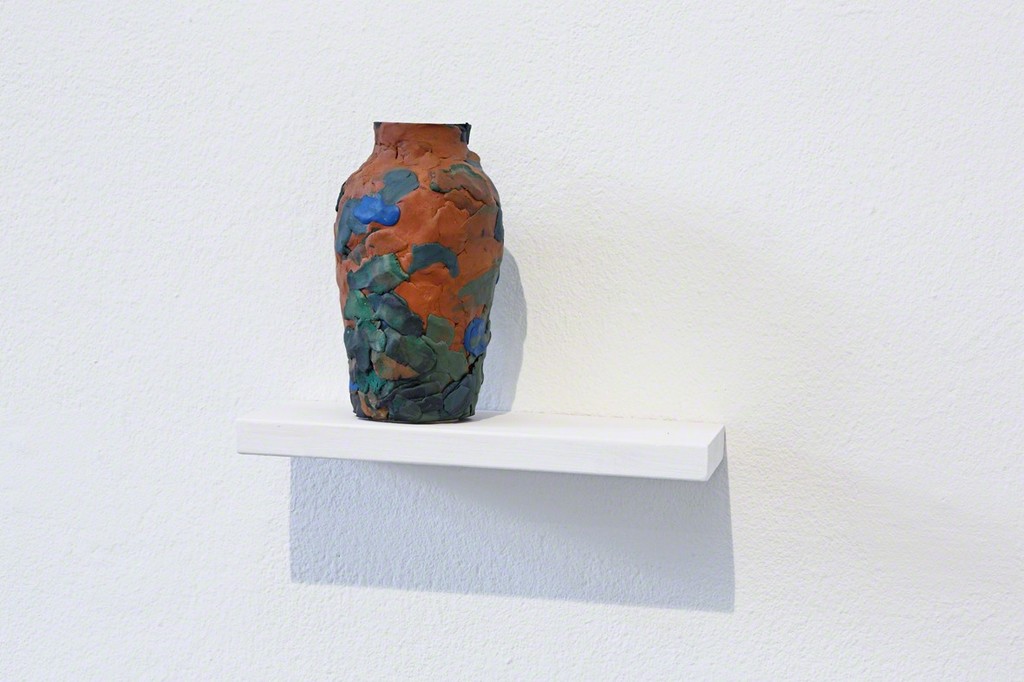 On 6 September 2016 the opening of the exhibition Poems and things by Krišs Salmanis will take place at Galerija VARTAI. The artist will present a selection of newly and recently created objects, installations and videos that comprise a diverse and playful exposition of irony and paradox.

Krišs Salmanis is a conceptual artist whose works question identity, materiality, and the role of the artist and art in contemporary culture. He uses materials and techniques ranging from sculpture to animation, from trees to his own body. However, it is neither the media used, nor the unifying themes, but rather the method employed that characterizes his work the most.

What in Salmanis’ work can be perceived as irony or humour, is in fact a mental exercise, intellectual activity, wit as a twist of thought. An important aspect of it is formulated best by Kurt Vonnegut’s idea of the complicated futility. The making of Salmanis’ work is often seemingly unnecessarily time- and effort-consuming. It is a kind of idiosyncratic craftsmanship, which, even if unnoticed by the spectator, is a vital component of the final piece.

Poems and things gives an insight into his oeuvre where numbers rhyme, trees listen to music and buildings collapse out of pure sentimentality. In this show two approaches come together – the visually romantic, rustic, sentimental, and the visually reduced. However, they do not clash, since both are about trying to cope, about finding scraps of sense in often minute fragments of contemporaneity.

Krišs Salmanis (b. 1977) is one of the most prominent contemporary Latvian artists, known for his works with photography, video, installations, animation and graphics. Among many other venues, the works of this artist have been exhibited in the National Museum of Art (Riga), Art in General (USA), Galerie fűr Gegenwartskunst (Germany), the Contemporary Art Centre (Lithuania) and the Berlin Film Festival. Together with Kaspars Podnieks, Salmanis represented Latvia in its Pavilion at the 55th Venice Biennale (2013). K. Salmanis’ artworks have been acquired by Latvian National Museum of Art, the Latvian Museum of Contemporary Art, the Central and East European videofilm archive Transitland, the Estonian Museum of Art, as well as being included in various other private and public collections.