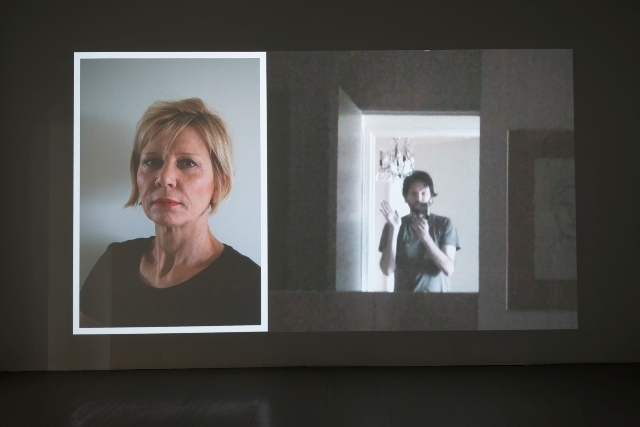 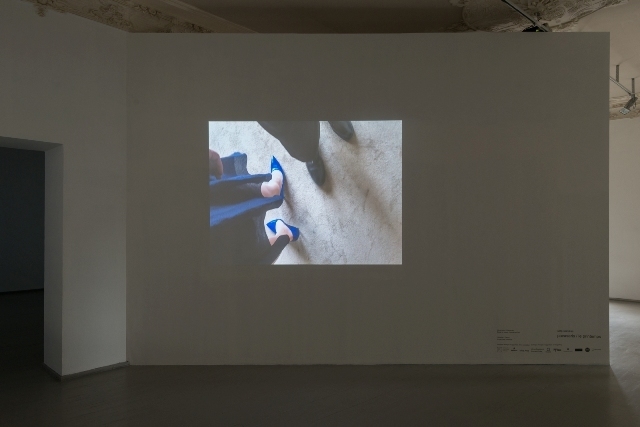 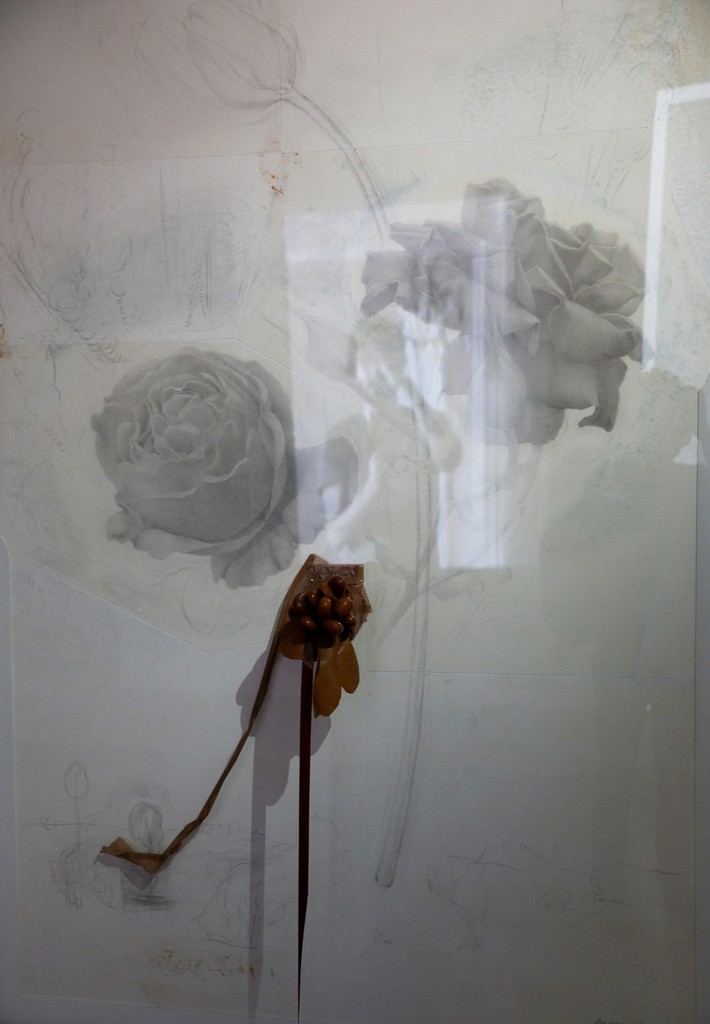 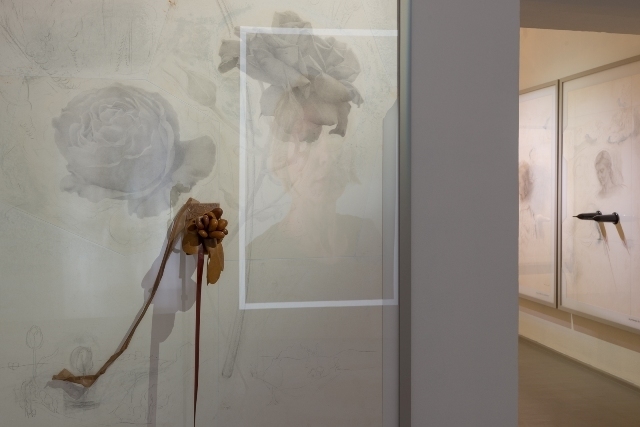 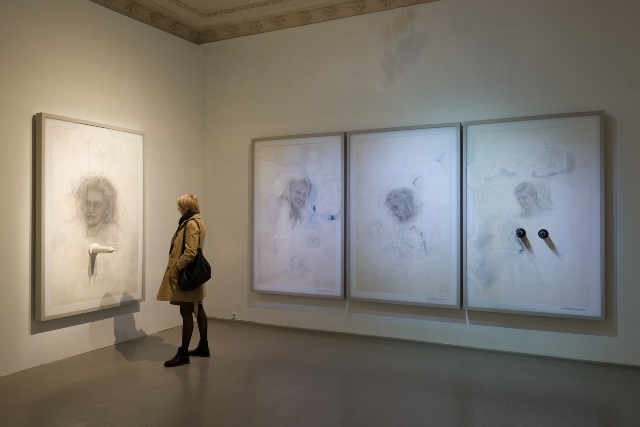 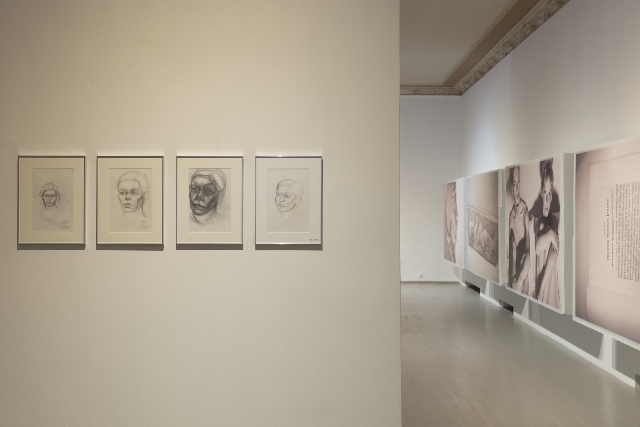 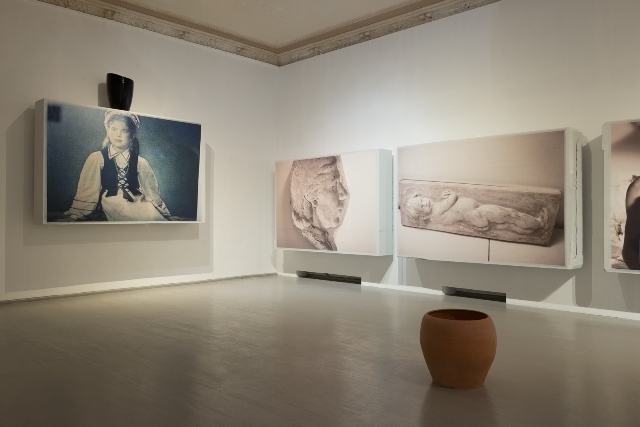 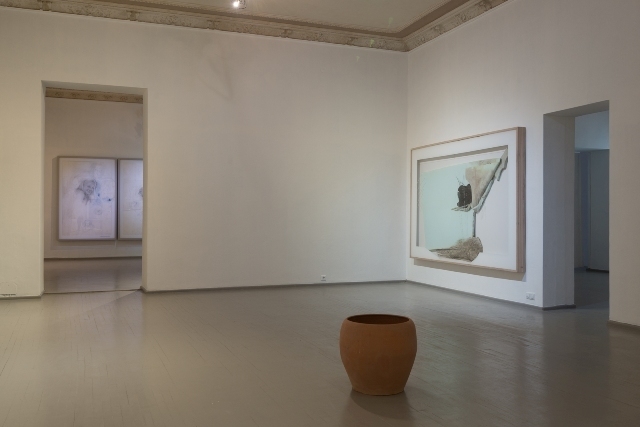 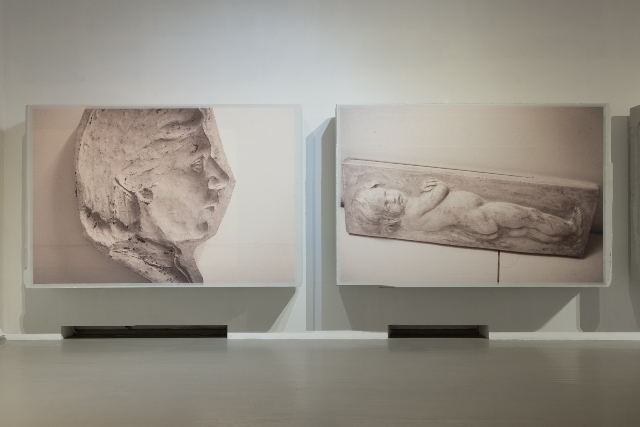 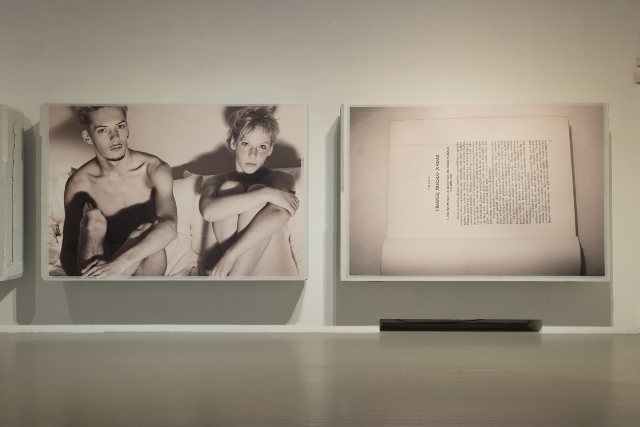 The artist couple Svajonė and Paulius Stanikas have their own particular list of roles they play, a certain artistic repertoire that they use masterfully, balancing between reincarnations of the classics and the invasion of the contemporary, tragedy and the grotesque, idealism and decadence. The artists’ work is influenced by two cities, Vilnius and Paris, the baroque and the gothic, the East and the West. They have a distinct commercial style, which is deliberately damped down by the dusk of romanticism (in the literal sense of the word and as an allusion to the historical style of art) and even with some elements of decadence and the macabre.

However, this time Svajonė and Paulius Stanikas have decided to transform their drastic or perverse roles into a lyrical elegy, a mood, suffused with interlaced golden strands of sadness and grief, but at the same time the refreshing and intimate breath of gentleness. Svajonė and Paulius Stanikas have ‘cleansed’ their project of (non)political topics. They have focused on the phenomenon of time as an echo of word, sound and music, a recollection, fading and therefore emotionally vivid, and as a fragment of an impression that stings. Appealing to this elegiac impression, the artists gave it the name Spring.

The artists are presenting an exhibition, which includes elements from their previous projects. However, every project by Svajonė and Paulius Stanikas is authorial. Some of the inclusions from earlier works, inclusions as if from pieces of amber, here function as a part of a continuous narrative and not as straightforward references to any earlier exhibitions. In this installation, we will see combinations of the artists’ favoured techniques such drawing, photography, video and objects, but this time the difference lies in the content, in its abstractionism going towards emotionality and ‘sensual formalism’.

There are no specific historical figures here that have been typical of more than one Stanikas installation over the last several years, as indeed there are no straightforward biographical or everyday details. In terms of meaning, it is as if everything is melting, receding and dying, but at the same time a fresh feeling of renewal and revival is gathering strength.

Svajonė and Paulius Stanikas are among the most active and creative Lithuanian artists working now for almost three decades. The artists, who make their home in both Lithuania and France, regularly represent Lithuania at some of the world's most prestigious art events, among them – the international Venice, Liverpool, Moscow and Beijing biennales, as well as venues like the Pompidou Centre, the world-famous Vu’ gallery in Paris, and the White Box gallery in New York.