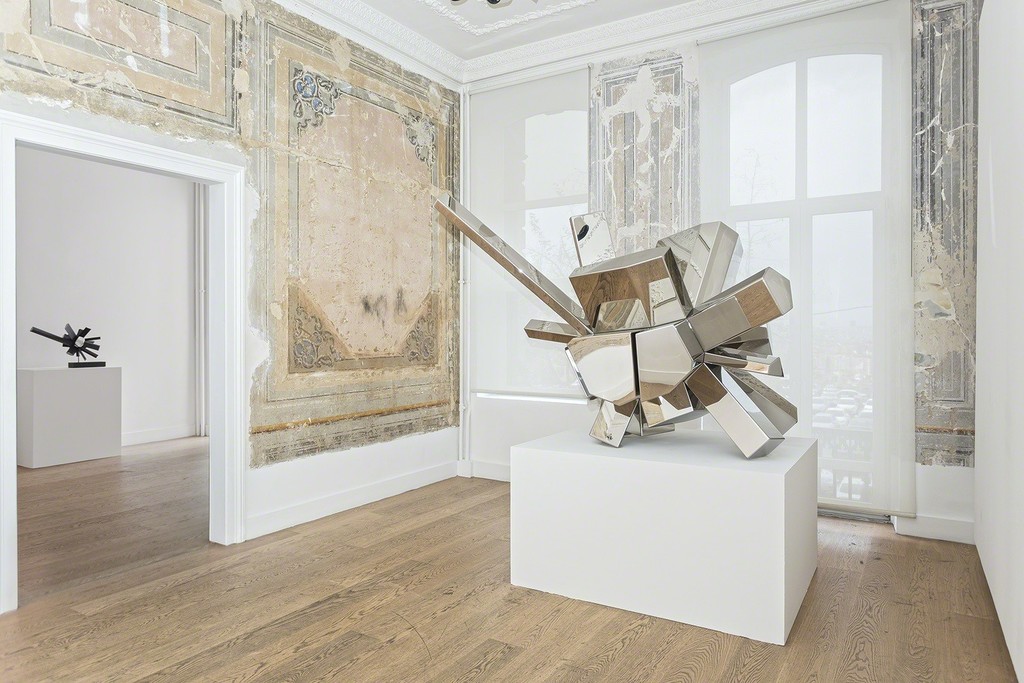 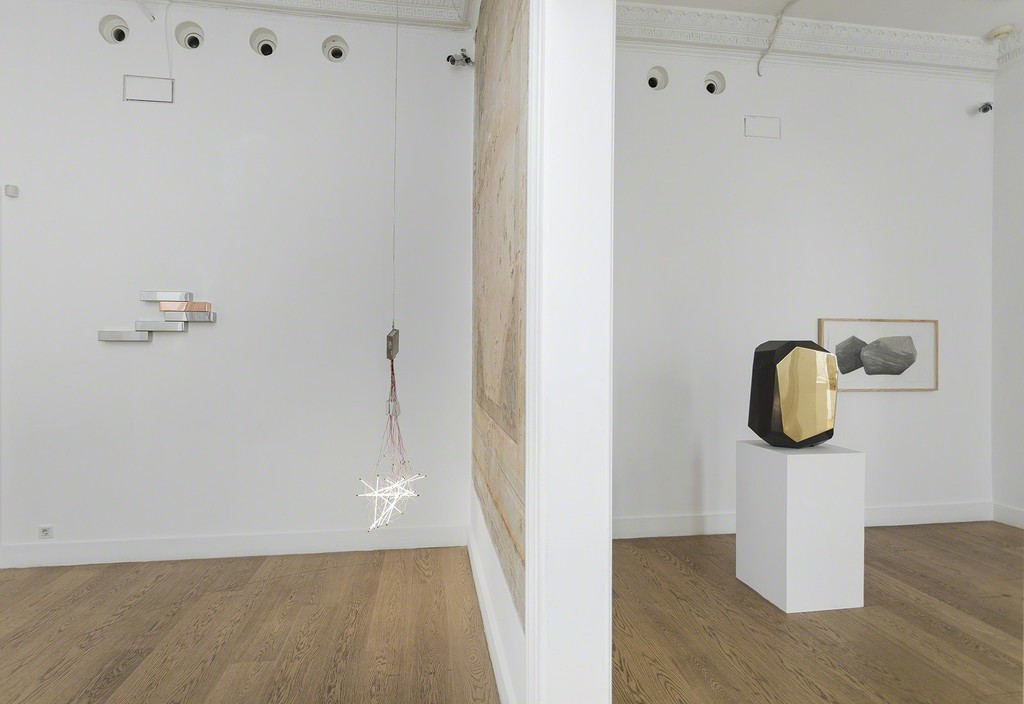 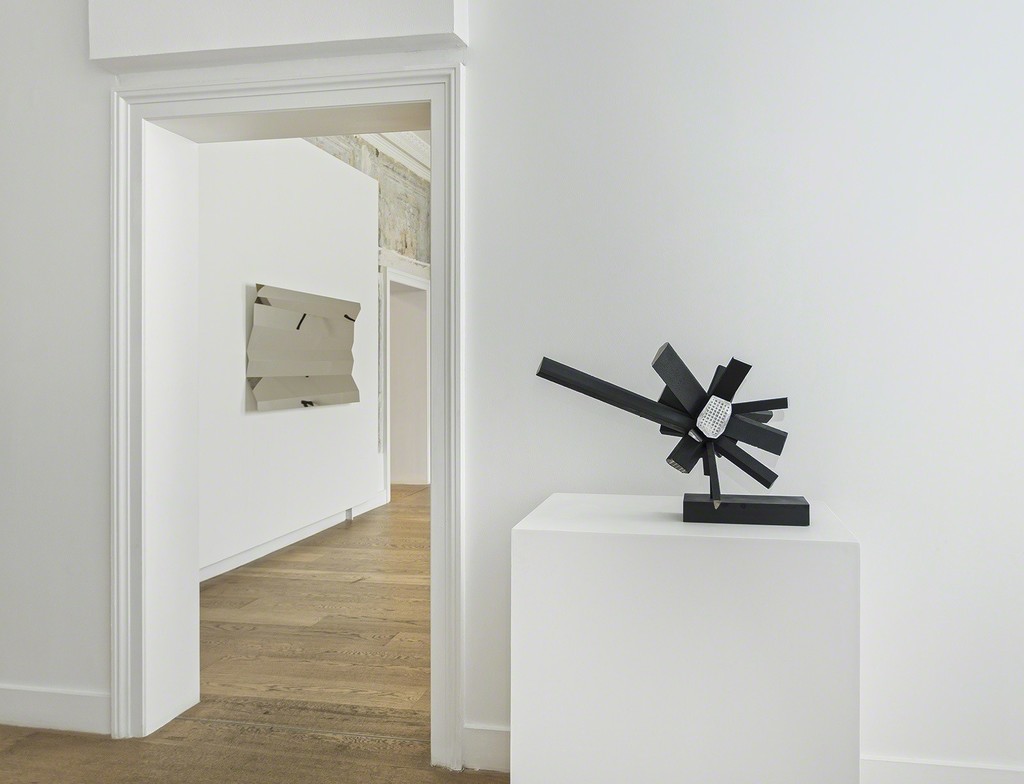 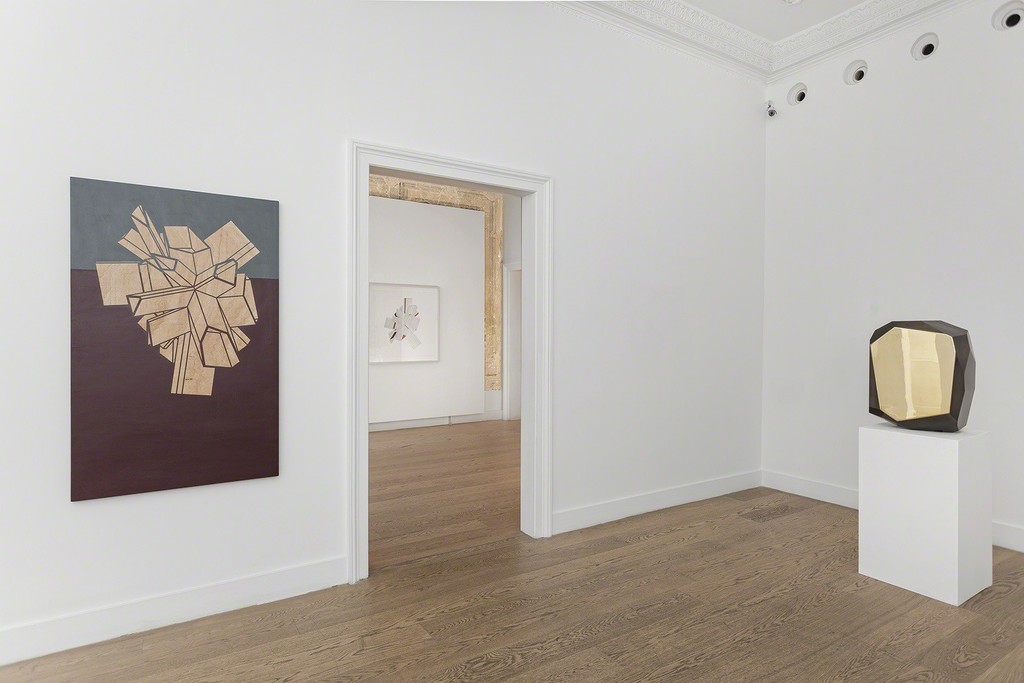 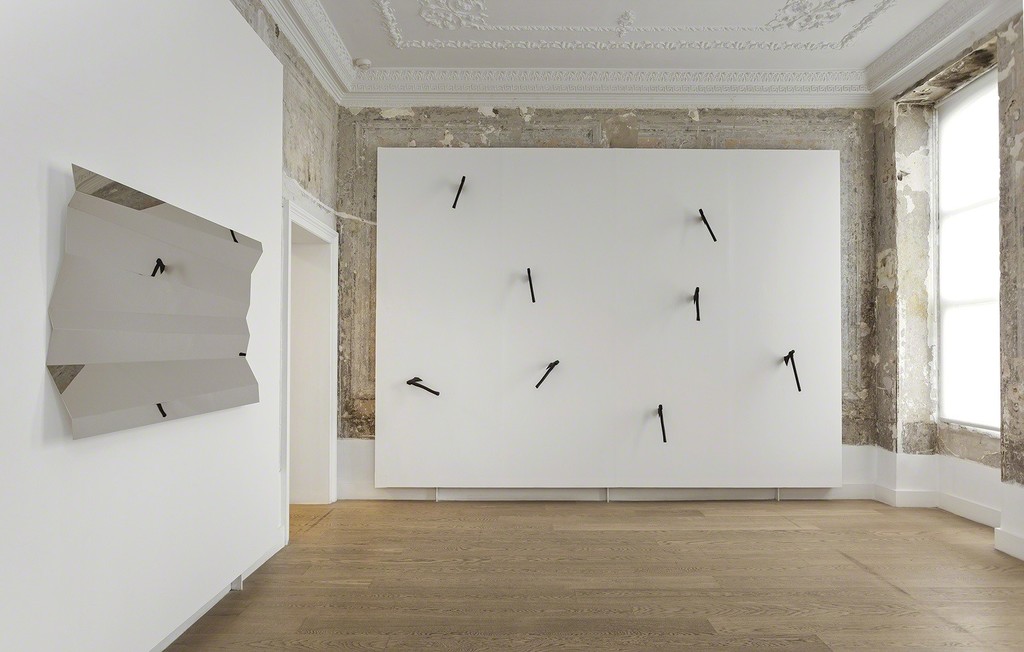 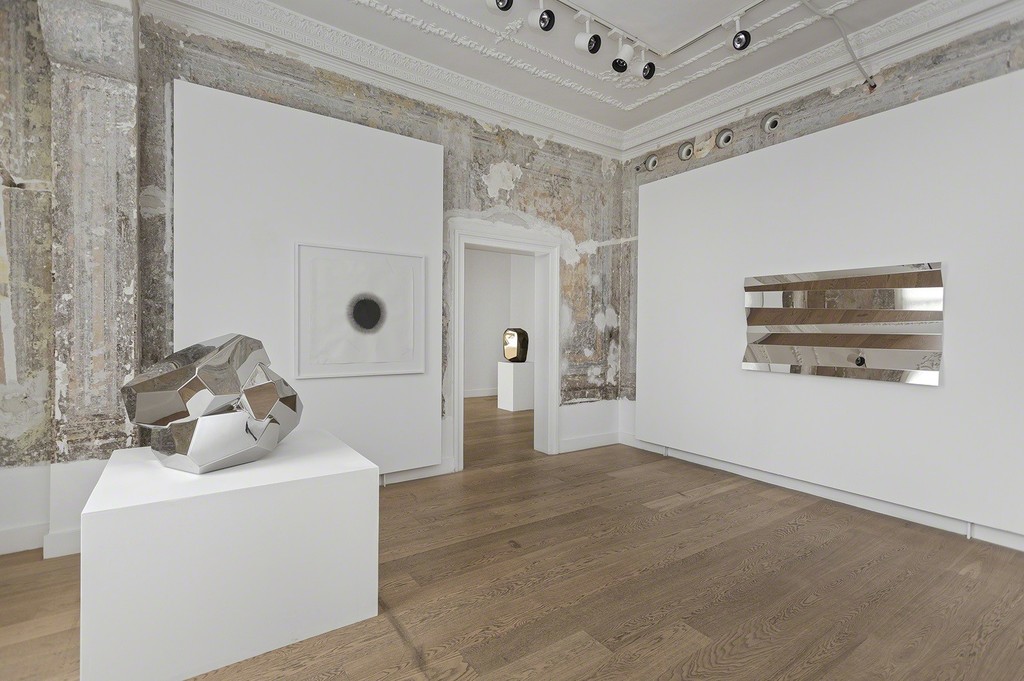 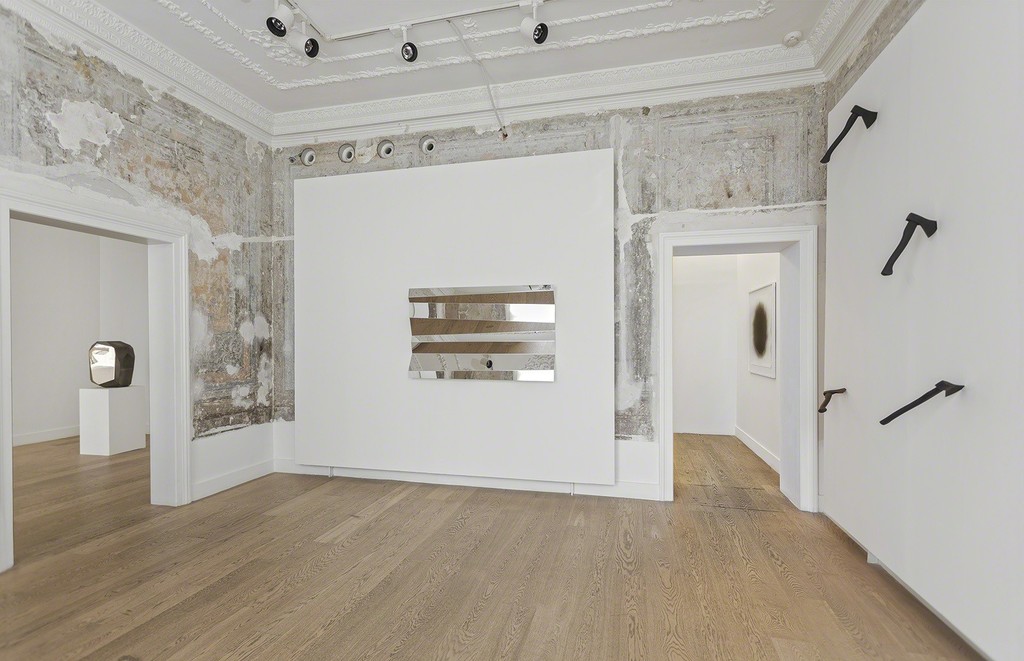 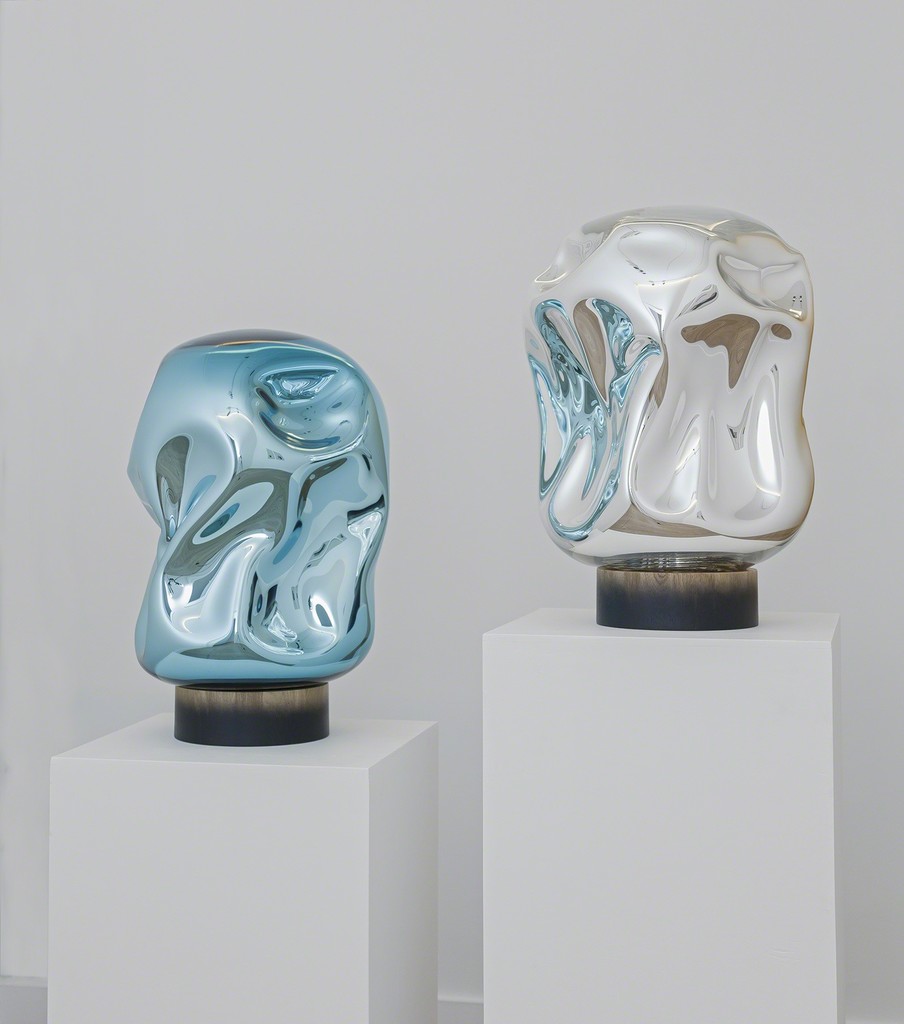 Galerist, is proud to present Arik Levy’s first solo show in Istanbul, ‘Activated Nature’, between 08 November – 07 December 2013. The artist’s sensitivity toward daily life concerns, emotions, social codes and taboos lead him towards a production of man-made nature. Arik Levy’s most recent sculpture, painting, drawing, video and installation work will be presented in the exhibition.
Levy explores, questions and blurs the boundries between art and design. Using a wide range of materials, such as wood paper steel and brass, the artist works as an alchemist to explore concepts of beign and non-being. While referencing artistic movements such as Constructizm and Supremantism, the work gains historical context and becomes experimental for the viewer.
Natural form, as well as, human nature itself becomes an inspiration for Levy, as the evolution of forms develop their own genetic heritage. On the verge of time and nothing, Levy utilizes the tension between emotional residue and scientific encoding. “Rock” series resembling kryptonite-like forms, give the impression of having been frozen in an instance that has been extracted from the continuity of evolution. Levy combines the logic of science and the irrationality of emotions, in his works ‘Love is All I Needed’ ve ‘Uncontrolled Muscle Makes Us Be Alive’, which are inspired by the chemical formulas. The artist, not only makes a romantic reference to gender consciousness and harmony in nature, but also, expresses the contrast between hard and soft, solid and liquid, opaque and transparent by his soft-shaped, blown glass works entitled ‘SolidLiquid’. He leads the viewer to question and to sense their own objectivity on magical grounds by projecting the subject within objects. The interaction between the old and new works of Arik Levy emphasizes multidimensionality and development of artist’s work.