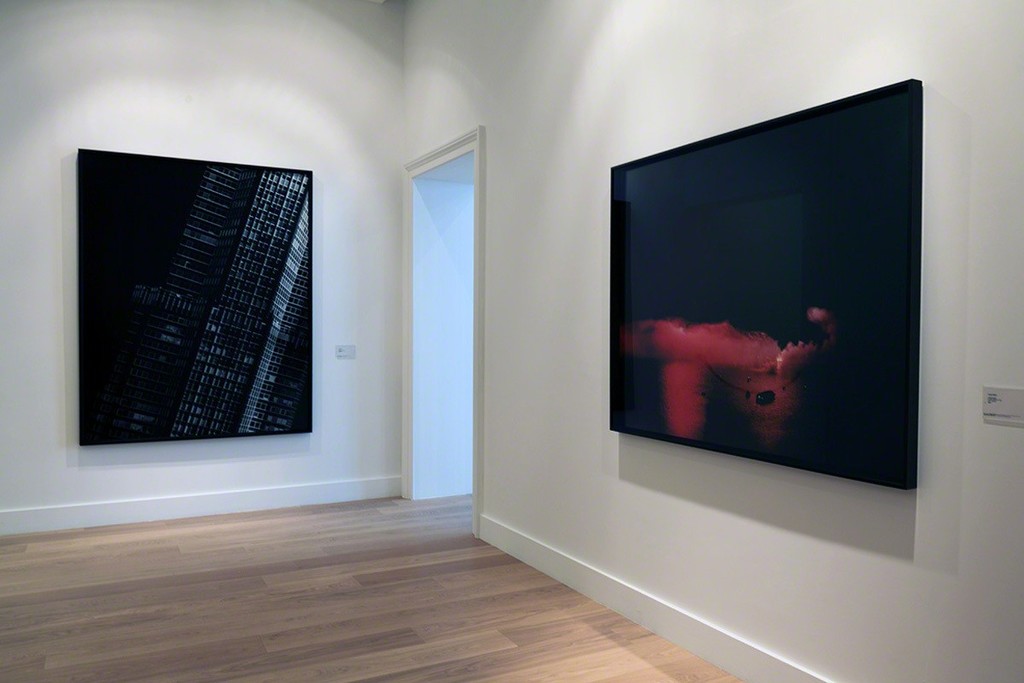 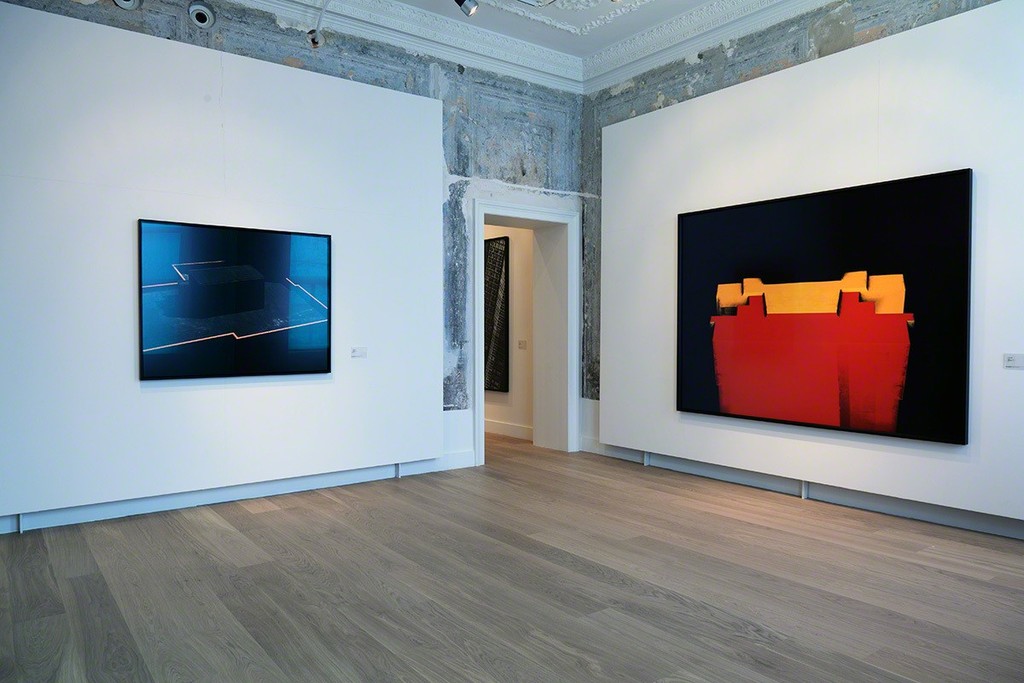 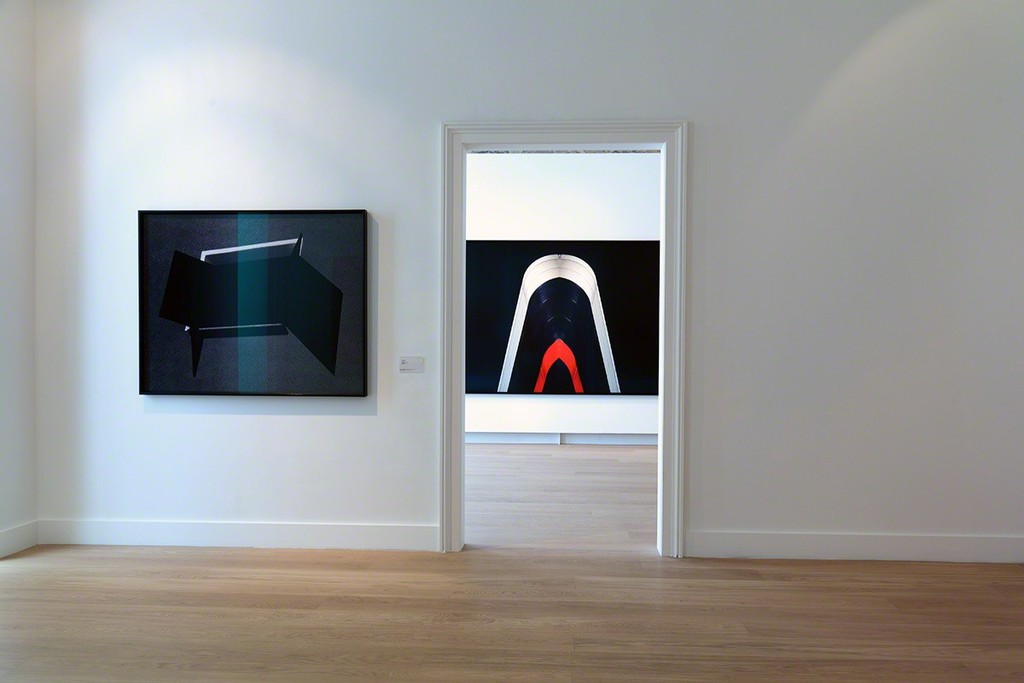 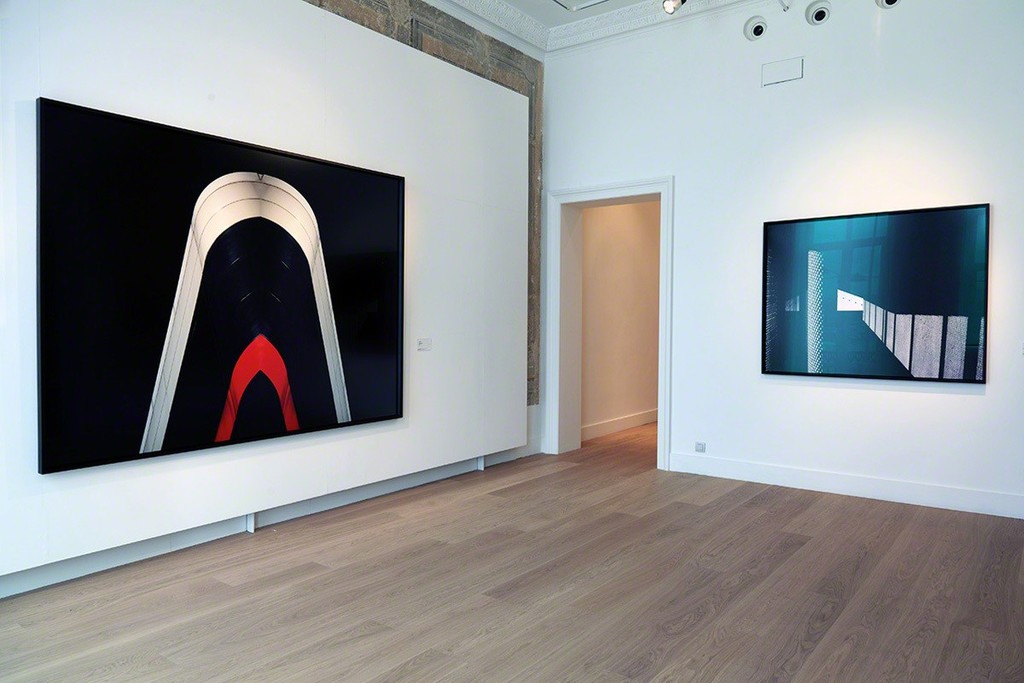 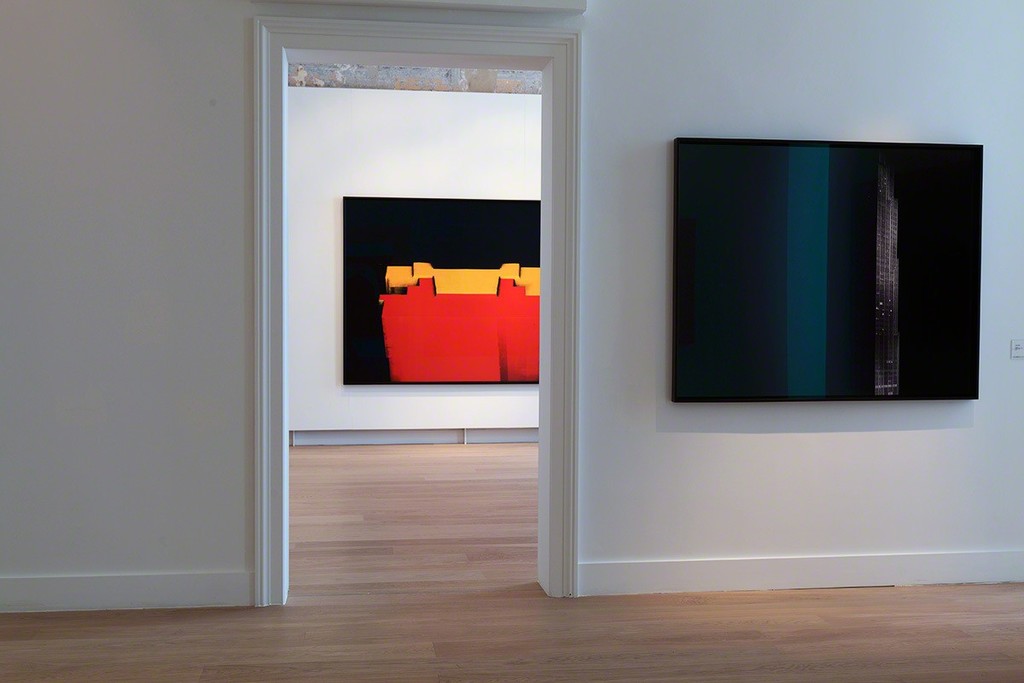 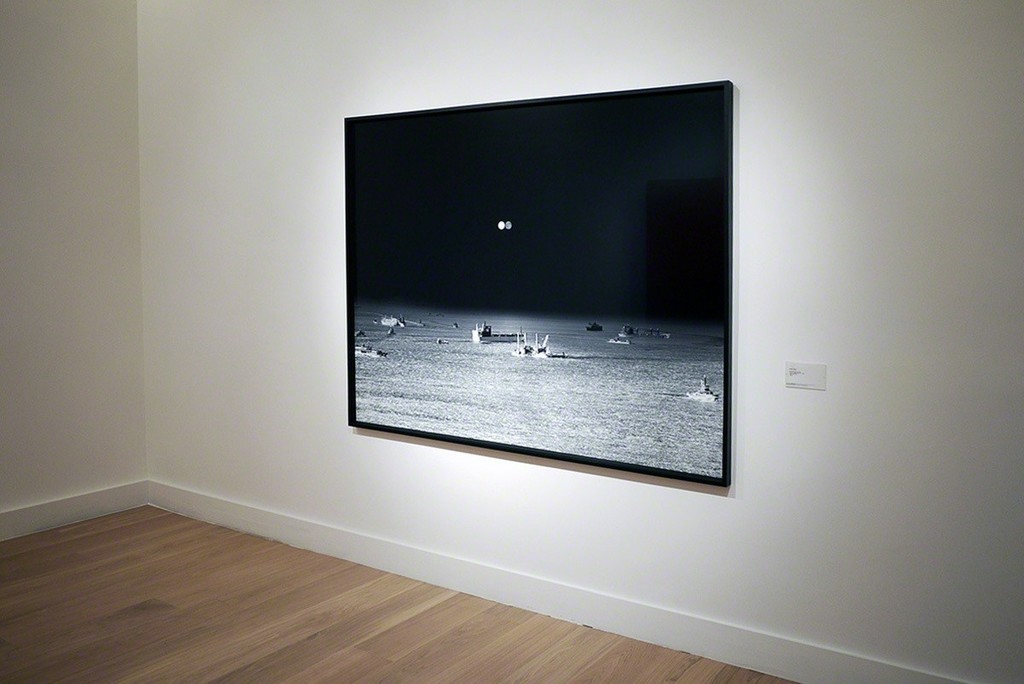 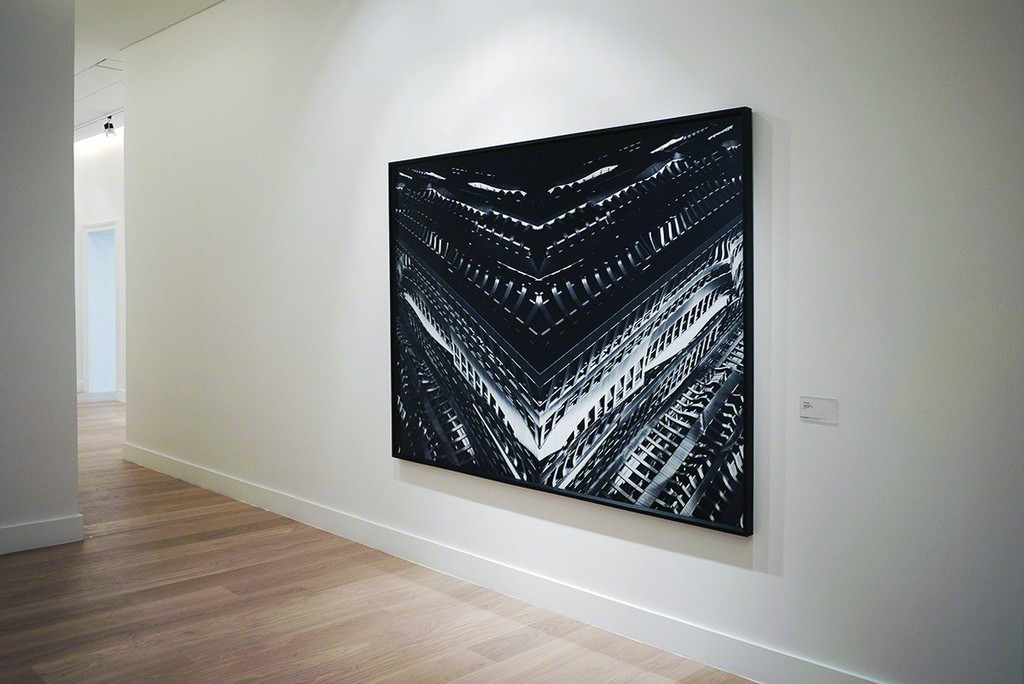 Galerist is pleased to present the Turkish contemporary artist Arslan Sükan’s first solo show in Turkey entitled ‘While You Are Sleeping’, between 1 and March 26, 2011. The exhibition introduces the artist’s photographs that questions the illusion of the concept of dimension and the consequences of the modern day with his unique abstract language for the first time.
Sükan usually uses elevated perspectives that inspects the incidents and reshapes architectural elements, creating a new spatial harmony. With the techniques of traditional photography and digital manipulation he uses, the images become almost otherworldly. An hope and a danger sits at the same realm. The pitch black sky symbolises the ambiguity of human life within an infinite voids, and the rest of the buildings and scenes symbolise the effort of humankind to exist in this ambiguity.

Works of the artist are about the transformations that humans experience while they open themselves and their universe to infinite possibilities in order to reach infinite freedom and a new reality. The essentials of the driving force to transform a scene, object or identity lie beneath our wish to escape from the world we live in, or to shape it again. This approach, in any situation, examines ‘how much’ is enough for people; deals with annihilation and creating a new possibility at the same time.

The darkness contained in his works rearranges several situations and stories of human life and the planet; as it does this perfectly, the far away ones appear close, the big ones appear small. Just like the vanishing of elements about us such as dimension, distance, and light, whether we are awake or asleep, as if they are a dream. An infinite relationship between the existence and non-existence of humankind in its own planet. This photography exhibition tries to capture this world in which reality finds itself a new meaning.