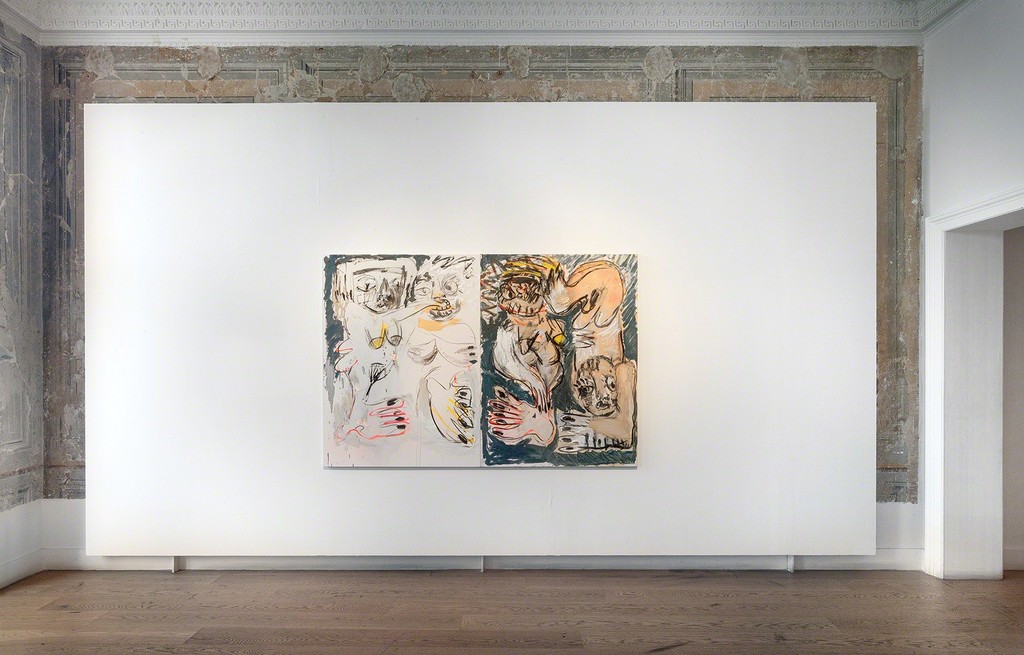 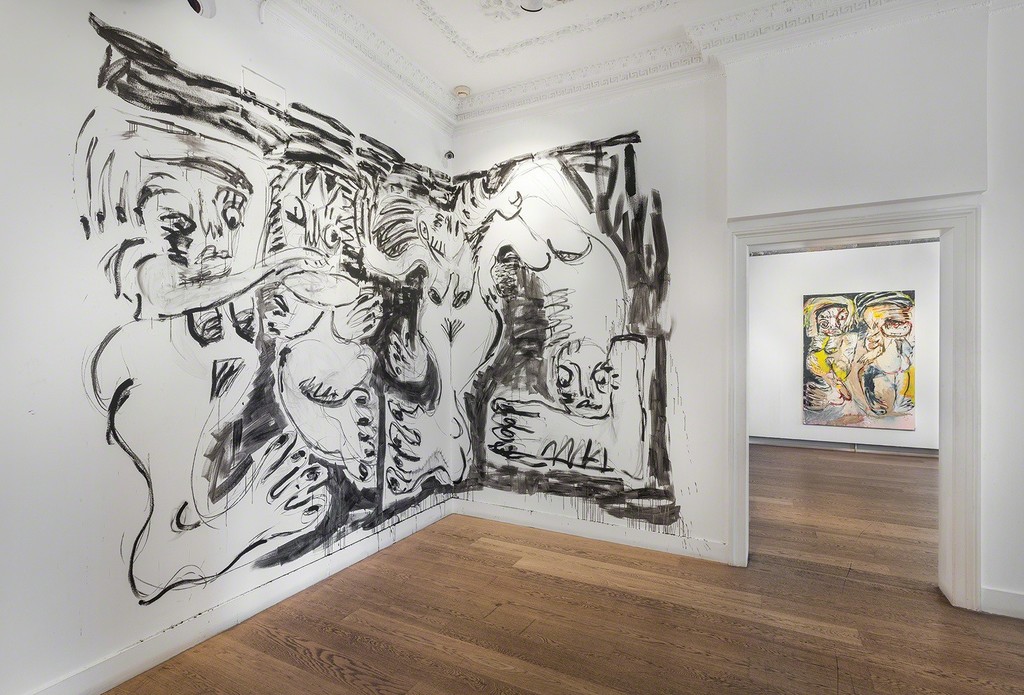 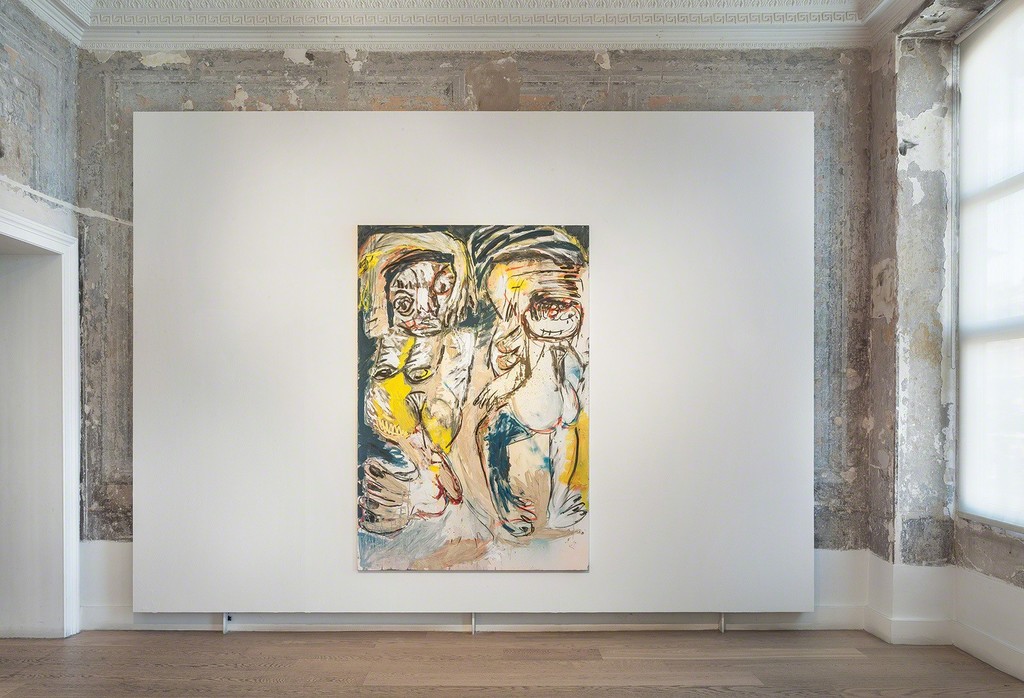 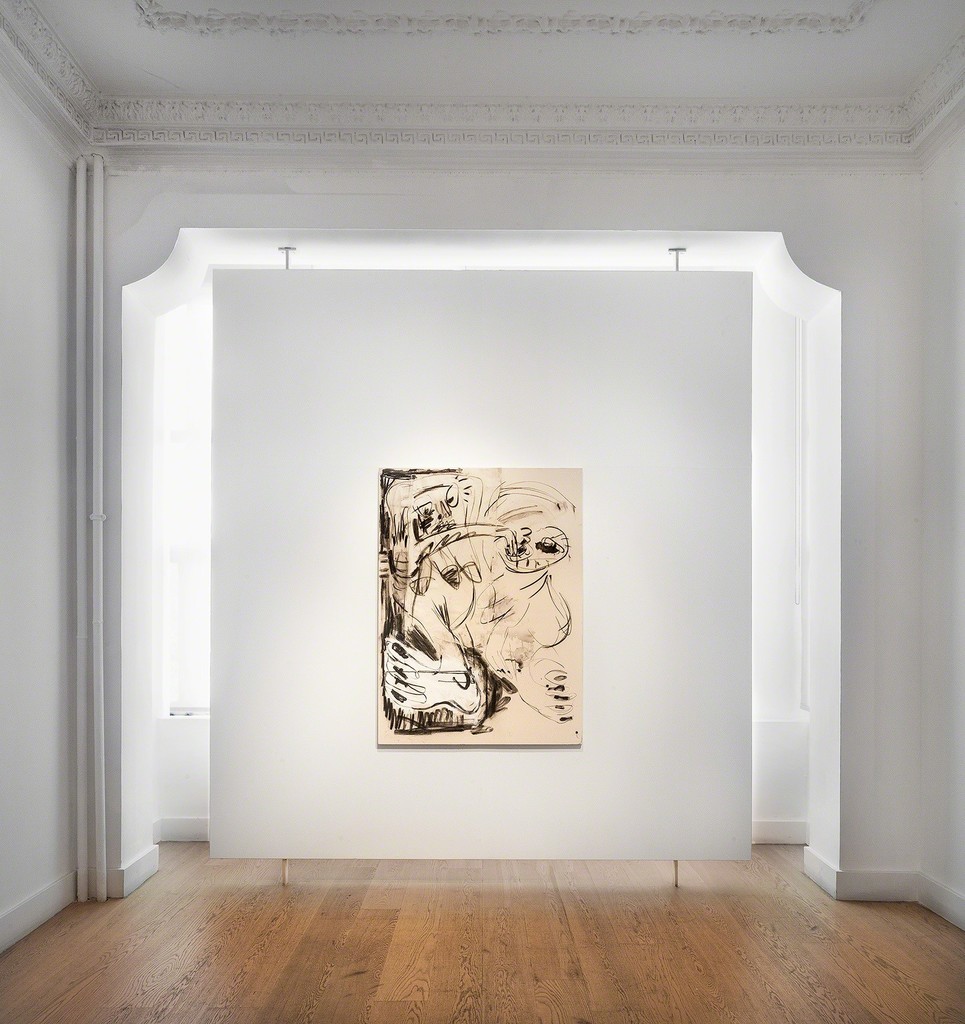 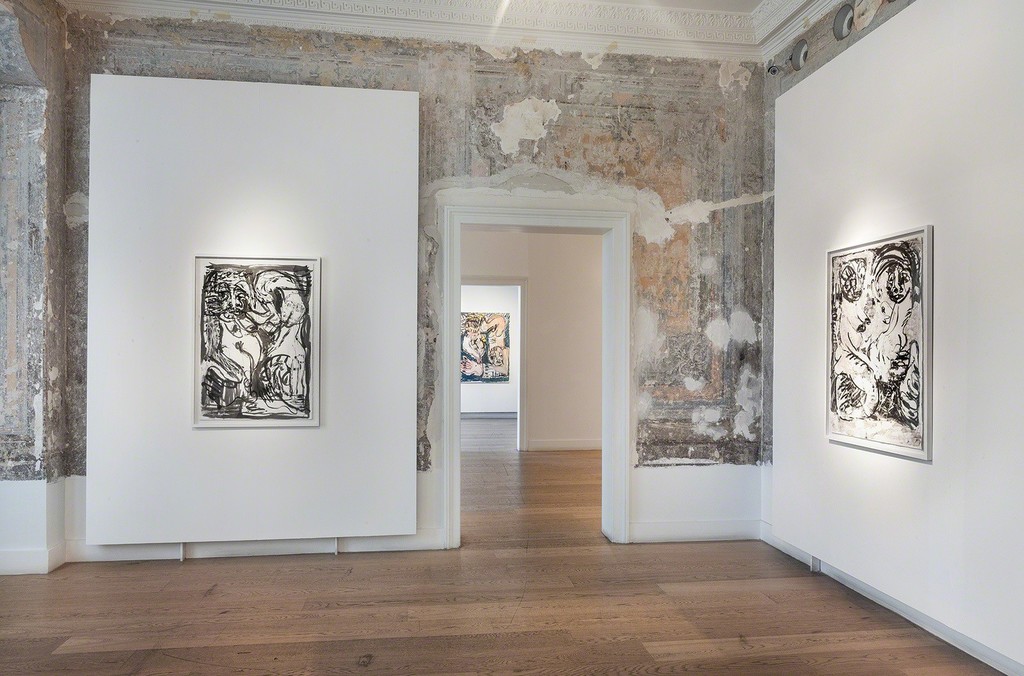 Galerist proudly presents ‘Zumbi and Belfie’ an exhibition of Daniel Crews-Chubb between October 23rd - November 21st, 2015. In a unique hybrid between an artist residency and a typical exhibition, Galerist have invited the young, up-and-coming, British painter Daniel Crews-Chubb to use the Galerist Studio as an artist open studio for two weeks. The works made onsite, alongside recent works brought from London, will be on view concurrently at Galerist’s main space in Tepebaşı and Galerist Studio* in Şişhane.
Daniel Crews-Chubb is one of the most exciting new painters on the London art scene. He makes bold, vibrant and painterly works that seem at once to employ a traditional language but are utterly contemporary. He is one of a number of young painters whose work underscores the redundancy of the notions of abstraction and figuration.
For some time Crews-Chubb has made a body of paintings that repeat the same, archetypal motif, a couple (Zumbi and Belfie) of boldly and naively rendered figures, male and female, locked in ambiguous relationship; unclear as to whether they are in harmony or conflict. Whilst the motif is roughly repeated in each of his works, each painting is unique and a distinctively a thing of its own, animated by its individual make-up of color, texture and feeling. Looking at Crews-Chubb’s work as a whole, it becomes apparent that it is non-figurative elements the work that the artist is really interested in. Not a figurative artist in the traditional sense, Crews-Chubb is instead a painter who uses the repetition of a figurative motif as a vehicle for exploring the act of painting itself, in a manner similar, perhaps, to that of Georg Baselitz, or De Kooning’s Woman series - a seminal, Modern, elision of abstract and figurative imagery. In the manifestly joyful and loose expressiveness of his painting, Crews-Chubb makes common cause with the celebration of child-like creativity that inspired Karel Appel and Asger Jorn and the strand of contemporary painting that has flowed on from them.