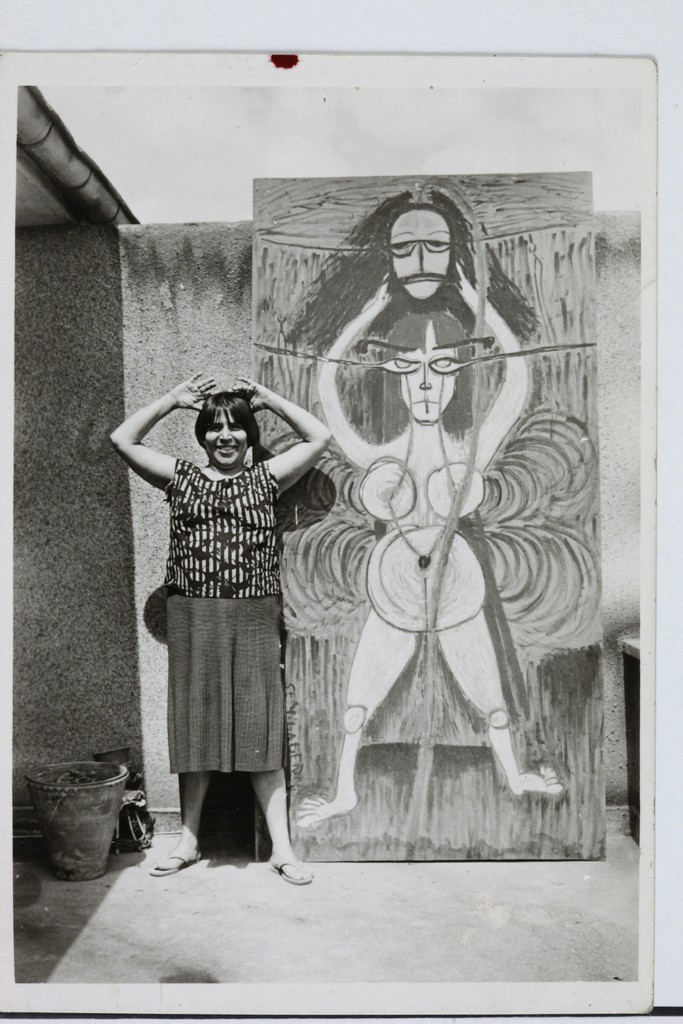 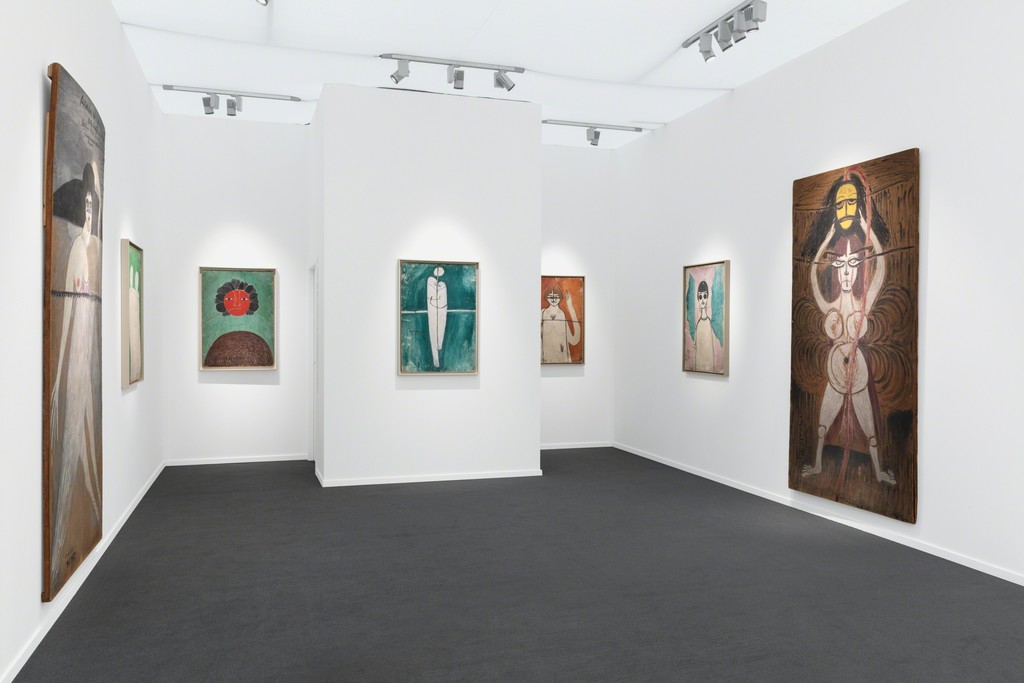 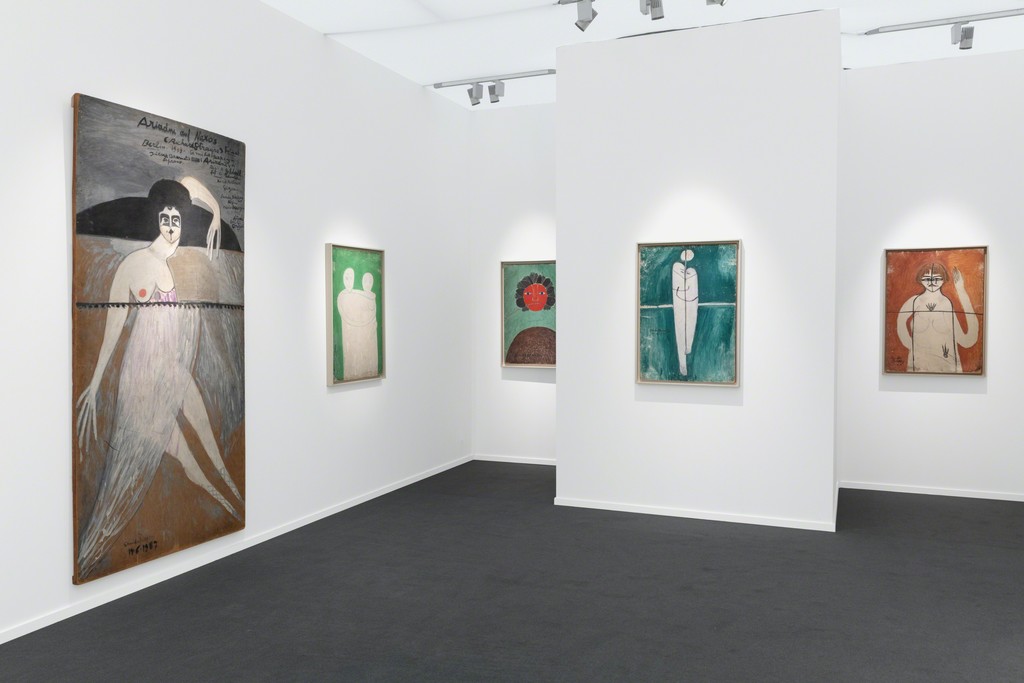 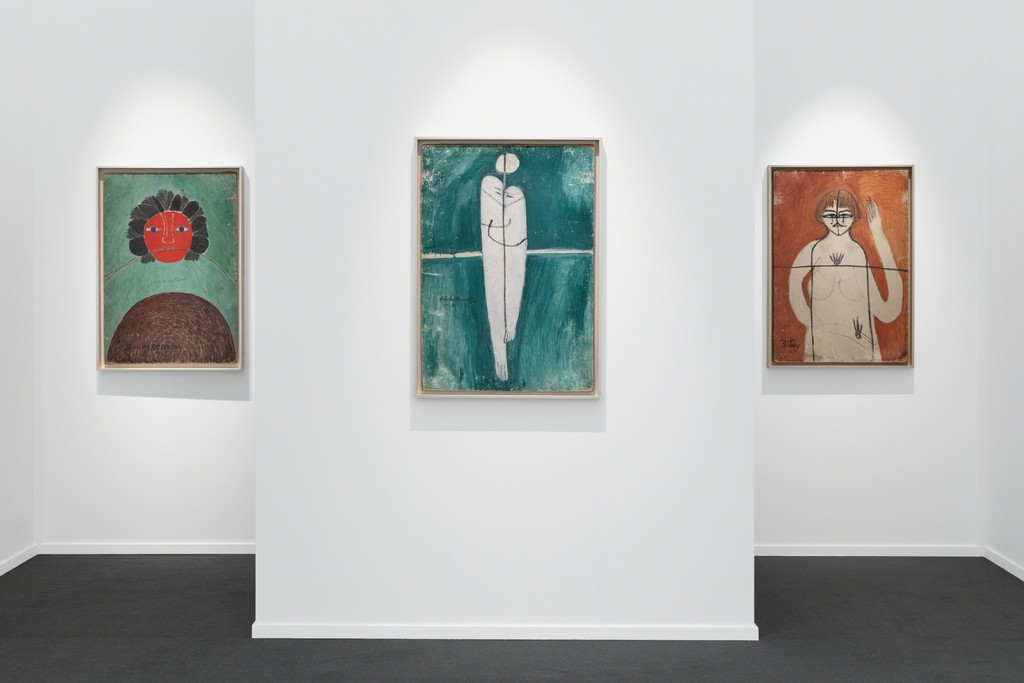 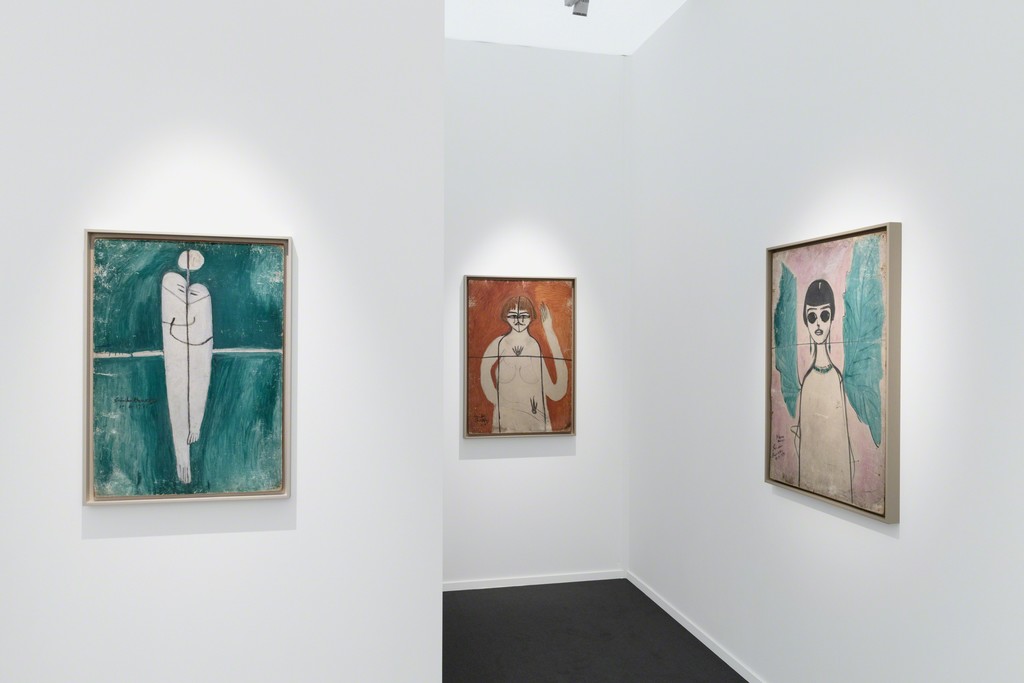 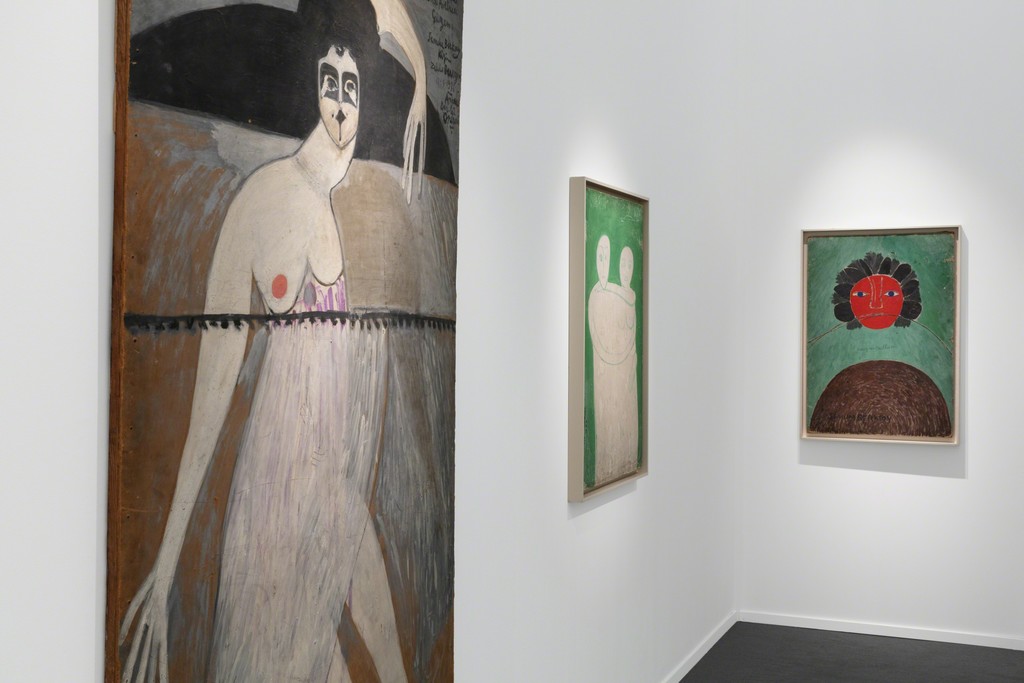 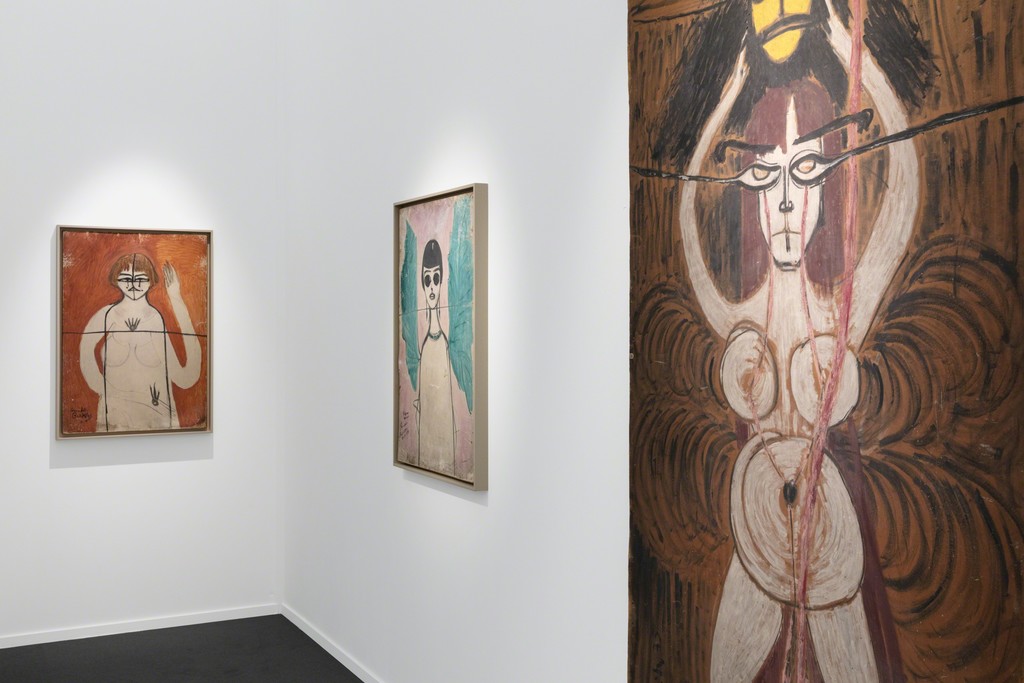 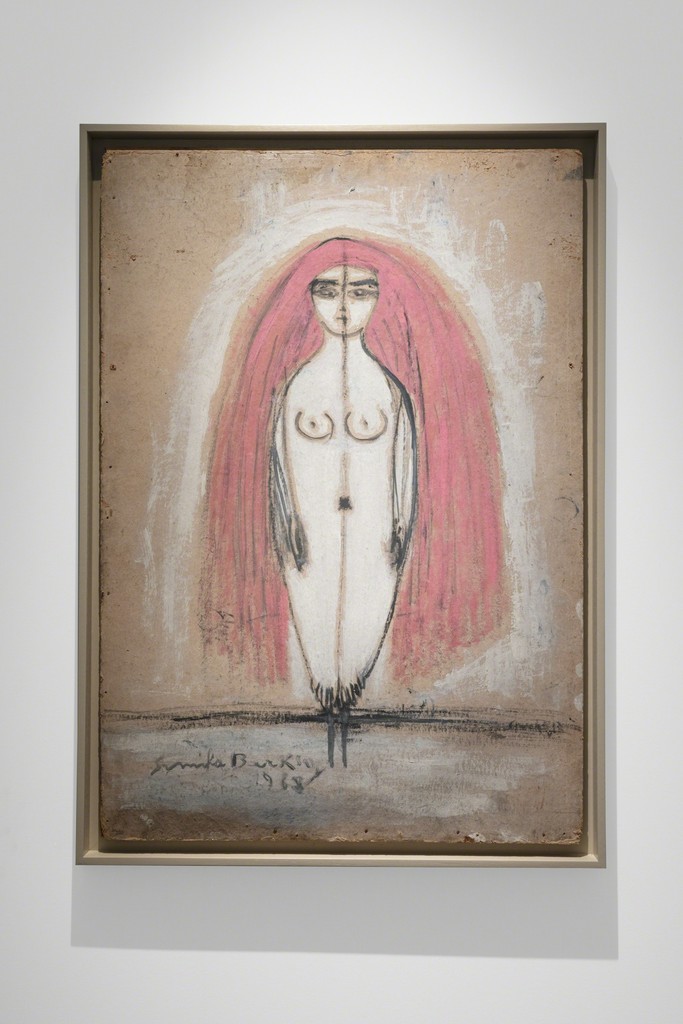 Galerist (Istanbul) and Vigo Gallery (London) propose a solo presentation of the work of the extraordinary Turkish artist, opera singer and cultural figure, Semiha Berksoy (1910 – 2004) for the Spotlight section of Frieze Masters, 2018.

This timely presentation captures and amplifies the rapidly intensifying critical attention her artwork is receiving and brings the story of this powerful, female, creative figure to a new, global audience. In the context of current socio-cultural developments in Turkey in which the principle of gender equality is, arguably, being rapidly undermined, we believe the need to tell Berksoy’s story now is both urgent and significant. Additionally this will be the very first presentation of Berksoy’s art in London.

About Semiha Berksoy
Born in Istanbul, Berksoy was, over her lifetime, one of the leading opera singers in Europe, a painter, actress, performance artist and poet. Her acting career began in lead role of the first Turkish sound movie İstanbul Sokaklarında in 1931. Her international singing career in 1934, performing in Turkey, Germany and Portugal, becoming known as a Wagnerian soprano. In 1939, for the 75th birthday of Richard Strauss in Berlin, she sang the role of Ariadne in Ariadne auf Naxos, becoming the first Turkish prima donna to perform on stage in Europe. Back in Turkey, she worked with Carl Ebert helping him in his efforts to create the Turkish State Opera and Ballet. This initiative lead to the creation of the Experimental Stage of the Ankara State Conservatory 1940.

Throughout her life, Berksoy’s creative production can be considered, appropriately for a creative steeped in the Wagnerian tradition, a ‘gesamtkunstwerk’, combining the plastic and dramatic arts. Her visual work, powerfully expressive and naïve in style and predominantly autobiographical in content, has been increasingly recognized in its own right since her first solo art show in 1969. Famous and important in Turkey, in recent years the support of key international figures such as Rosa Martinez, Robert Wilson, Dieter Ronte and Omar Kholeif have rapidly expanded interest in her work. Martinez included a large body of Berksoy’s paintings in the 51st Venice Biennale (2005) and another major body of her work is due to be shown in the Sharjah Biennale 14 (2019) and a major collaborative exhibition in Museum of Contemporary Art Chicago curated by Kholeif. Her work has also been included in the 5th Istanbul Biennale (1997), Manifesta 2 (1998) and 9th Shanghai Biennale (2012).