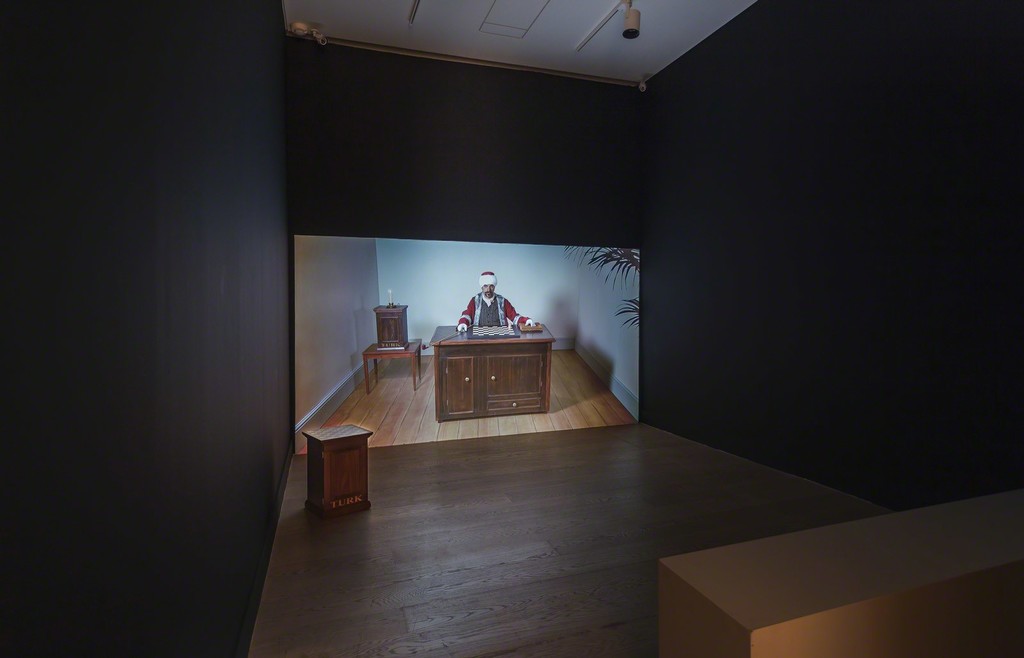 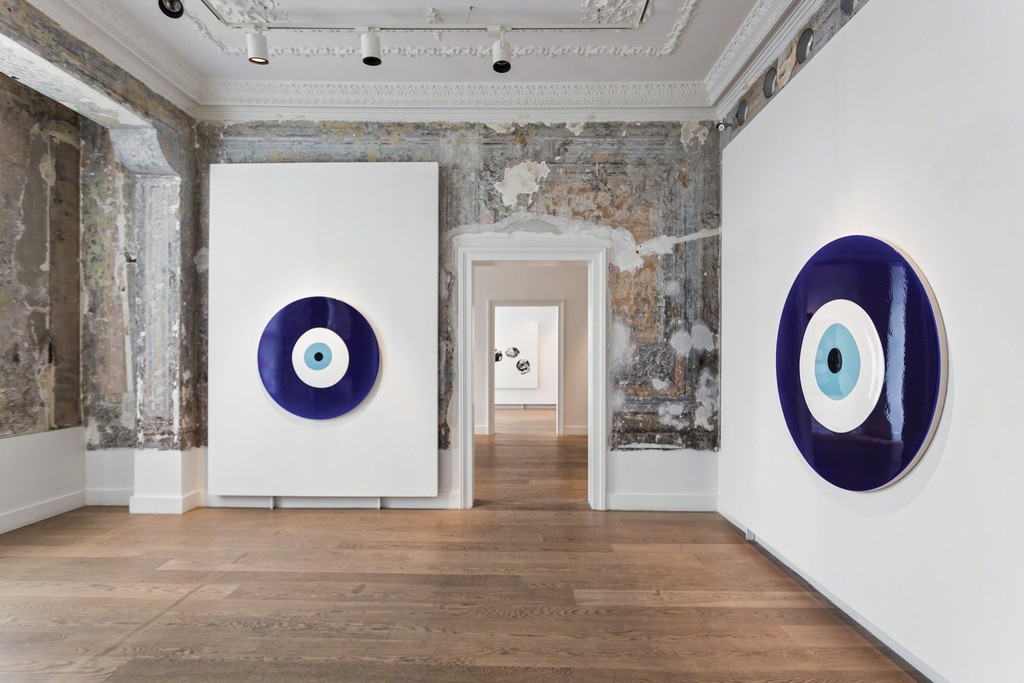 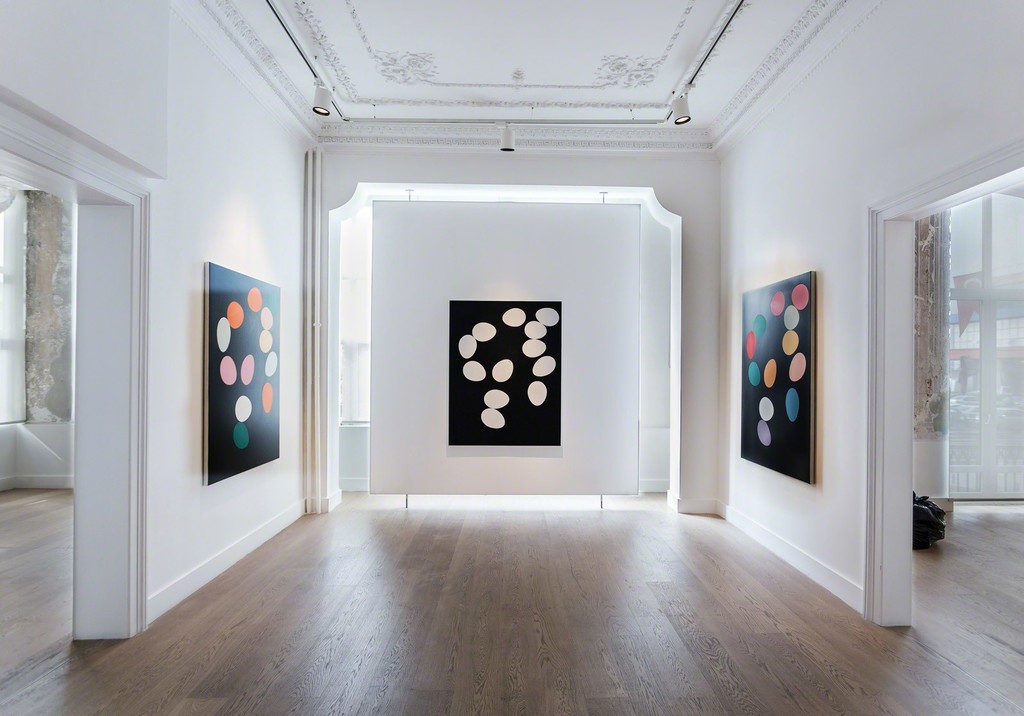 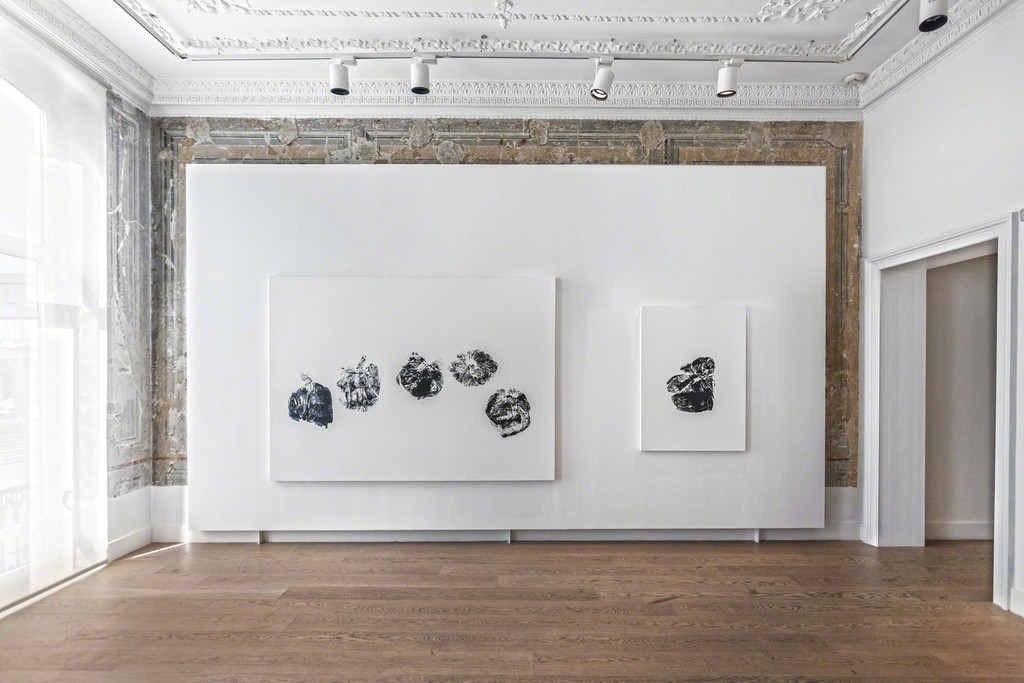 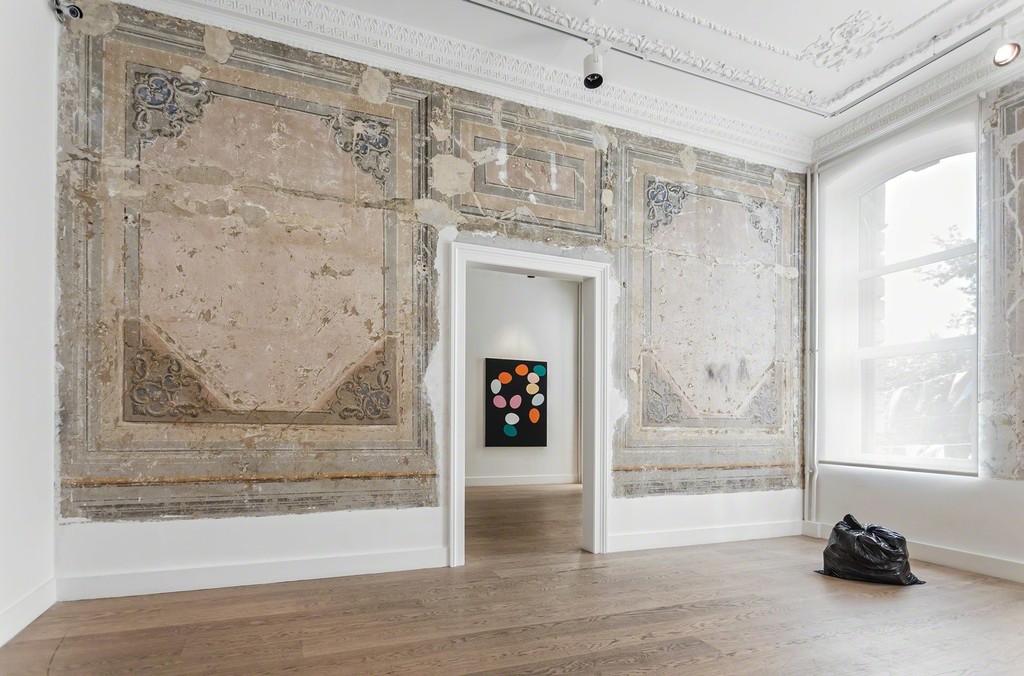 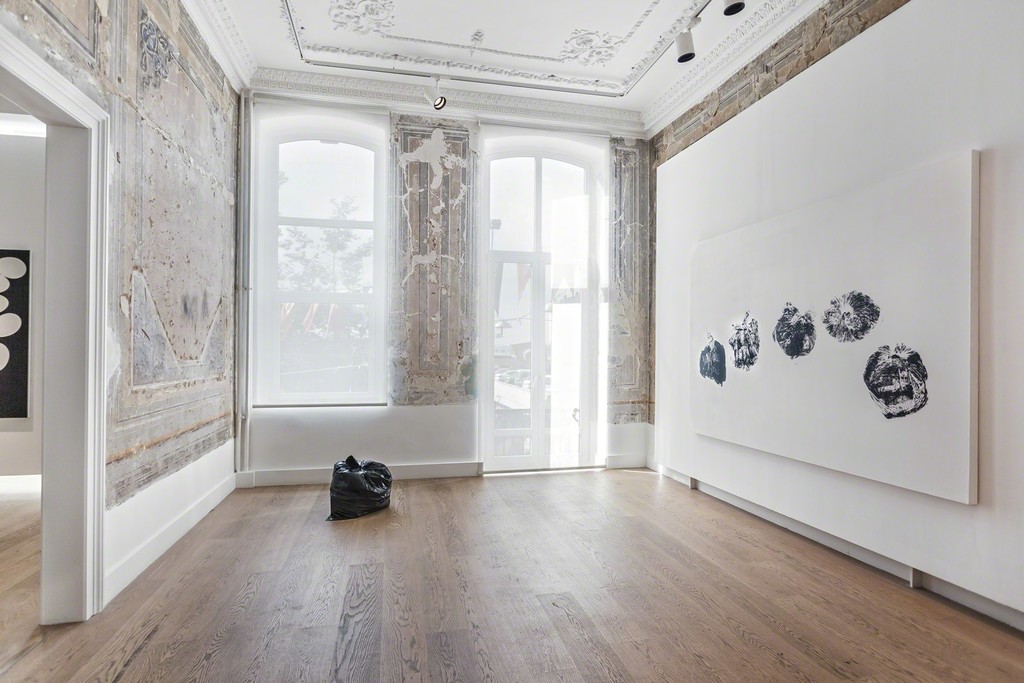 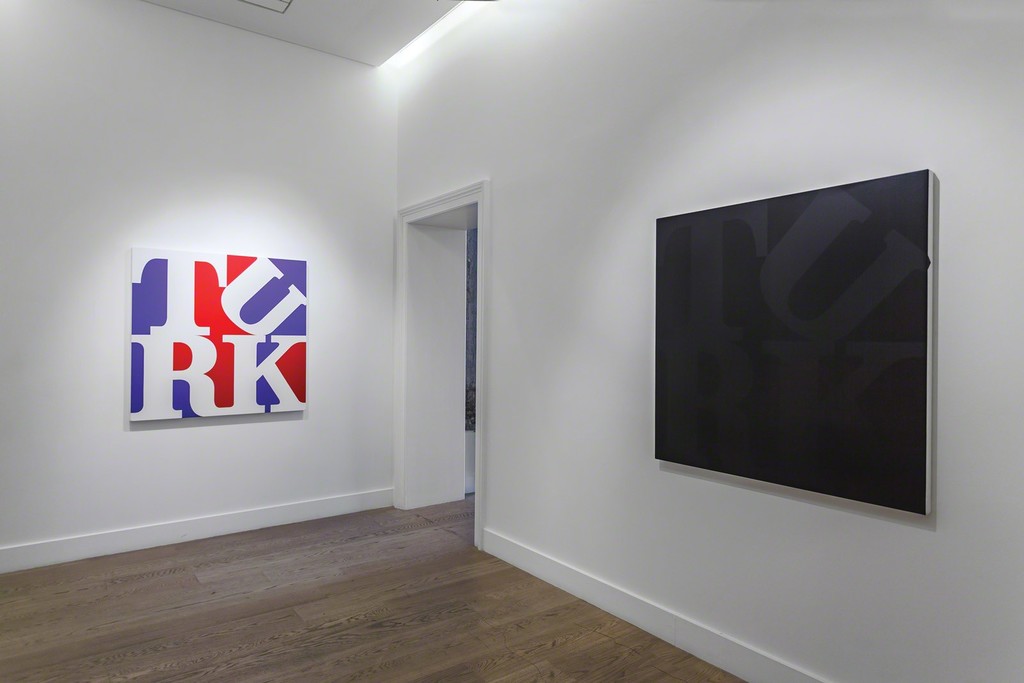 Galerist opens the 2012-2013 exhibition season in its
Tepebaşı gallery with a sophisticated survey of Gavin
Turk’s latest works of seven years period. British artist’s
first solo show in Istanbul takes place from September
18th to October 16th, 2012.
Gavin Turk rose to prominence in the early 1990s during
the so-called ‘Young British Artists’ phenomenon: a wave
of media interest provoked by an ambitious generation of
artists with a flair for self-promotion. As an artist with a
family name of “Turk”, Gavin Turk makes the irresistible
conflation and appropriation of referring the show title to
the possessive cultural label "Turk". The title of the show
points to a process of cultural translation. This is a play on
the convention that exists where exhibitions are frequently titled simply but ostentatiously by the name
of the artist suggesting that the work in the show is the entire story or oeuvre of that artist. Art always
gets made as a response to various cultural stimuli and also interpreted with these as points of
reference. The naming of a show in this way through twisted repetition alludes to the way that an artist's
name or signature in today’s terms becomes a kind of brand which in this case is both a national issue
and a personal one. Another way of looking at this might be to ask “what point does a cultural boundary
occur?”
Gavin Turk deals with contemporary art history and cultural studies by means of his paintings,
sculptures and installations, especially with concepts like authorship, identity and authenticity. In this
exhibition ‘GT Eggs’ painting series is displayed as a tribute for the acrylic on canvas titled ‘Egg
paintings’ of Warhol, the contemporary pioneer of the 20th Century Pop-Art movement, also the
silkscreen series titled ‘Turk Love’ is produced as a reference to another well-known American
contemporary artist Robert Indiana (1928).
Gavin Turk’s first solo exhibition in Istanbul also consists of artist’s bronze statue dated 2011, entitled
‘Handle’, as well as a neon glass work ‘The Observing Eye’ dated 2011 and another bronze statue
‘Refuse’ dating back to 2001, from artist’s rubbish themed series of works. Three other series of acrylic
on canvas called ‘Eye’, dedicated to the ‘evil eye’ that exists in almost everyone’s life and the eye
beads, a leading symbol in traditional Turkish culture, will also be presented to the audience.
‘TÜRK’ resolves with the video installation entitled ‘Mechanical Turk’. Based on a 18th Century
automaton, this work refers to a moving and intelligent chess machine called ‘Turk’, offered to the
Queen of Holy Roman Empire, of Hungary and of Bohemia, the Austrian Archduchess Maria Theresa by
the inventor Wolfgang Von Kempelen. The image of ‘invincible Turk’ gained through frequent invasions
to Europe during that period is thought to influence the name of this machine. In this video work dated
2006, Gavin Turk replaces the inanimate Ottoman figure which supposedly even defeated French military genius Napoléon Bonaparte, and contributes to the discussions about identity and content in
today’s conditions.