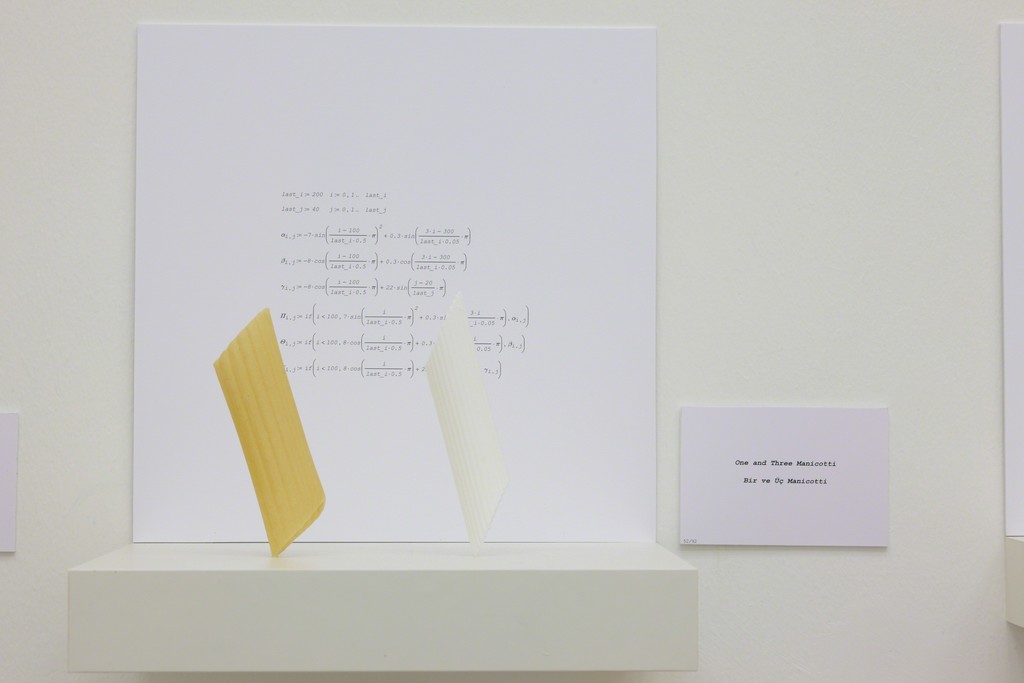 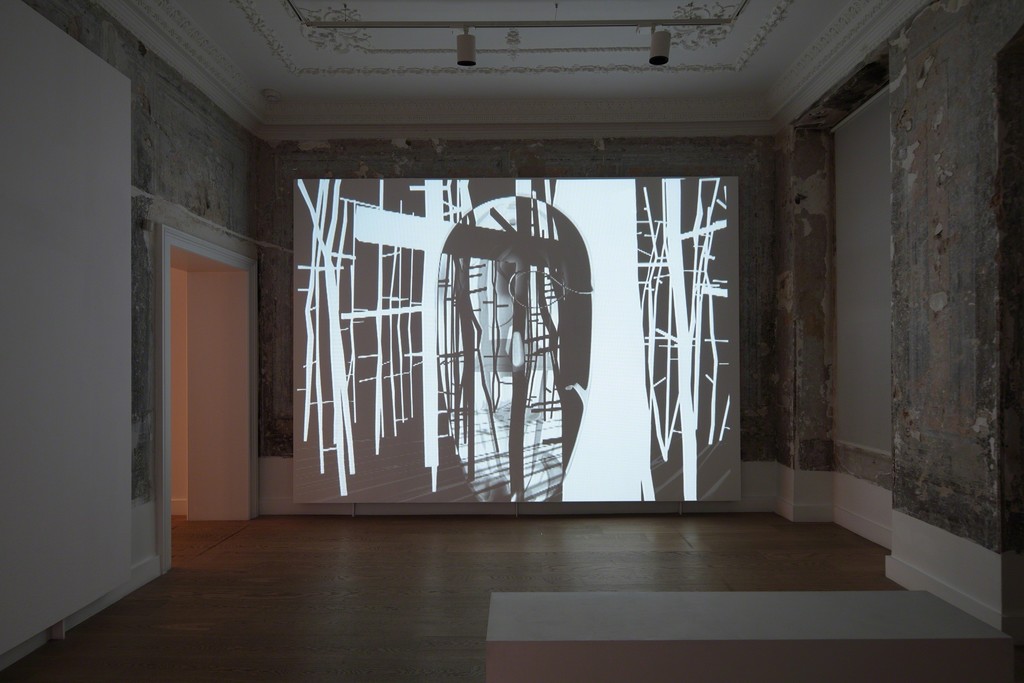 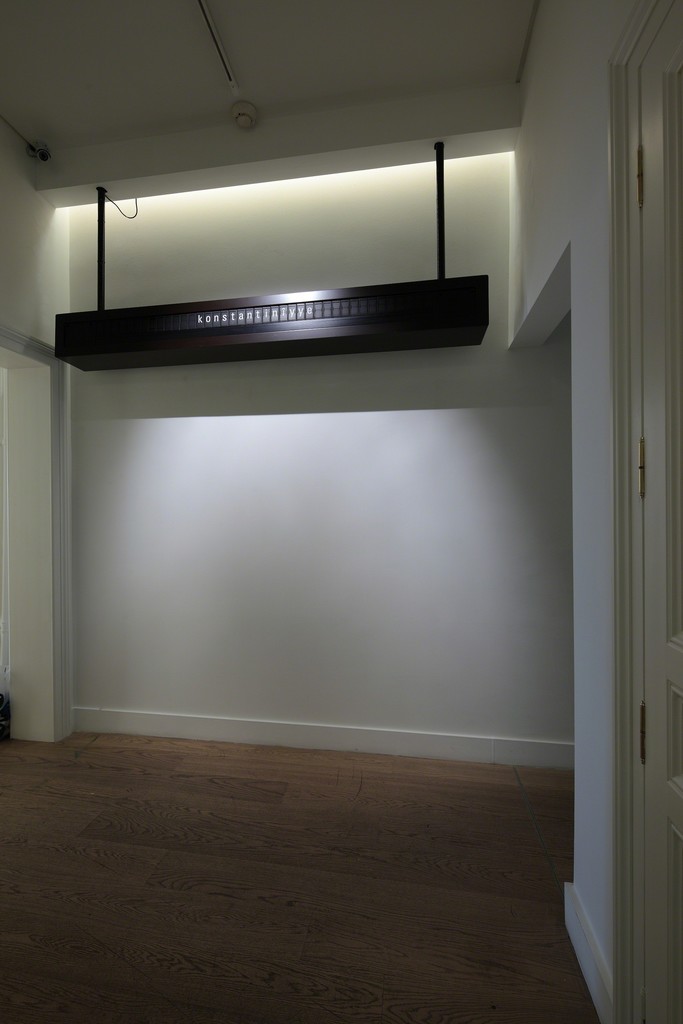 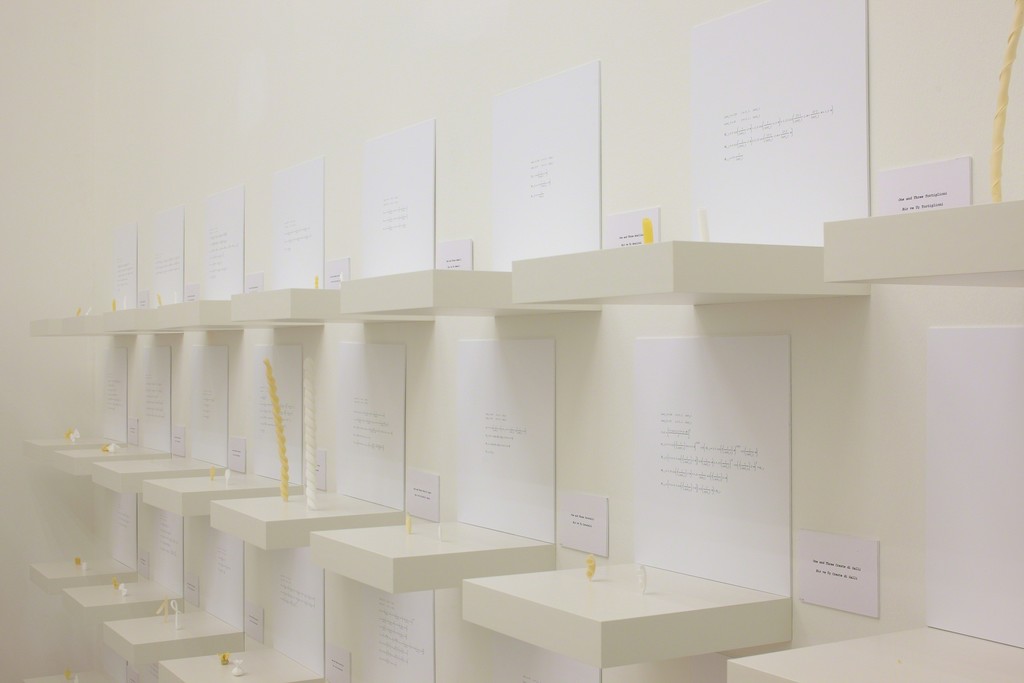 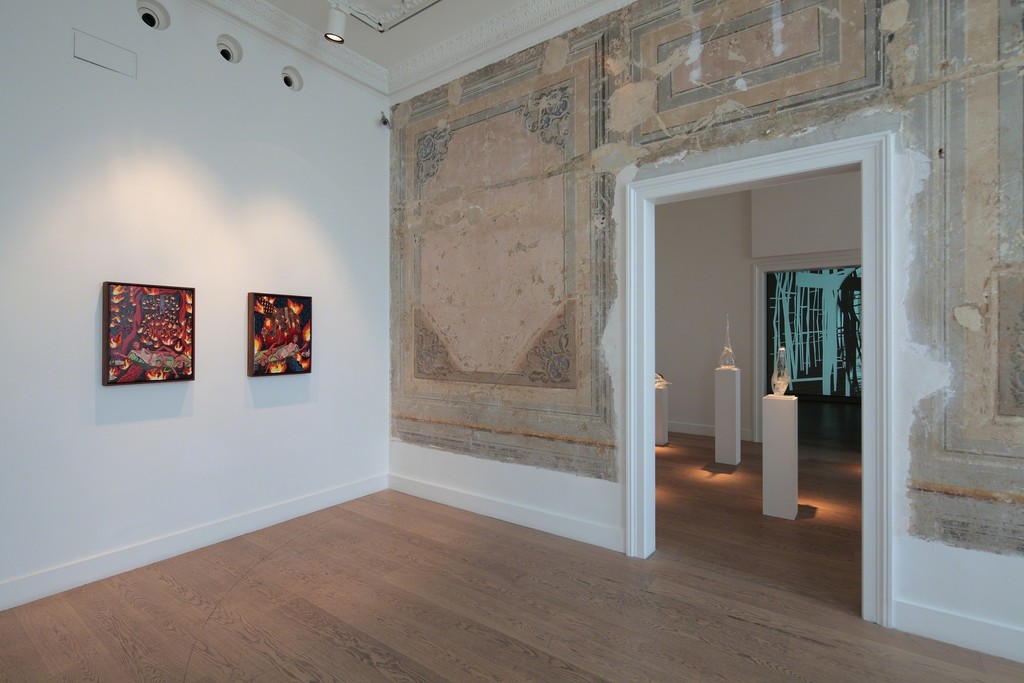 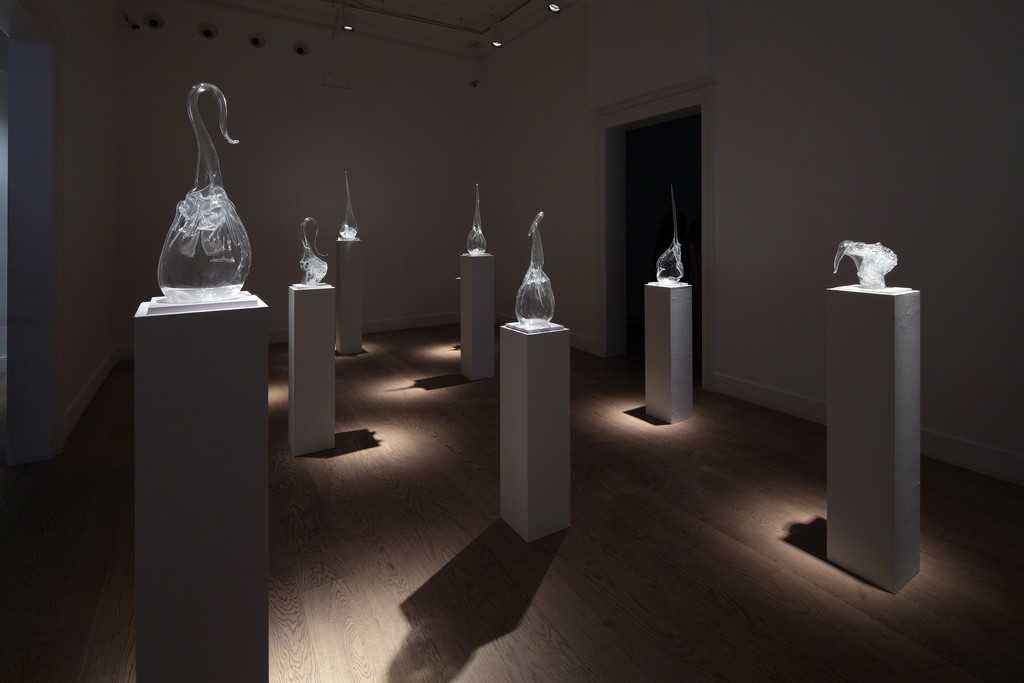 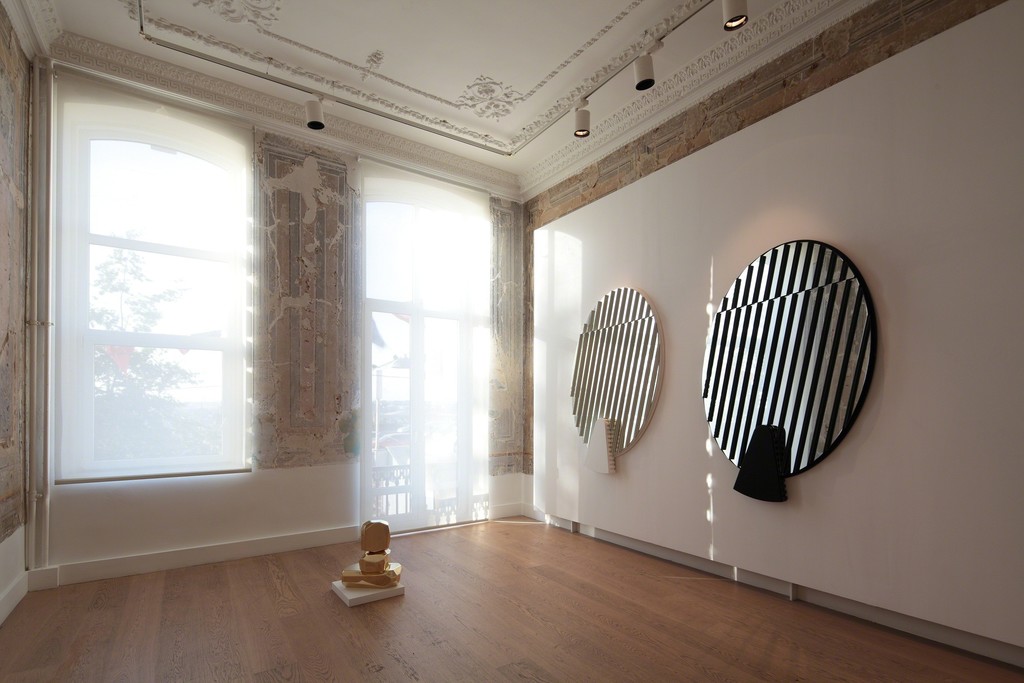 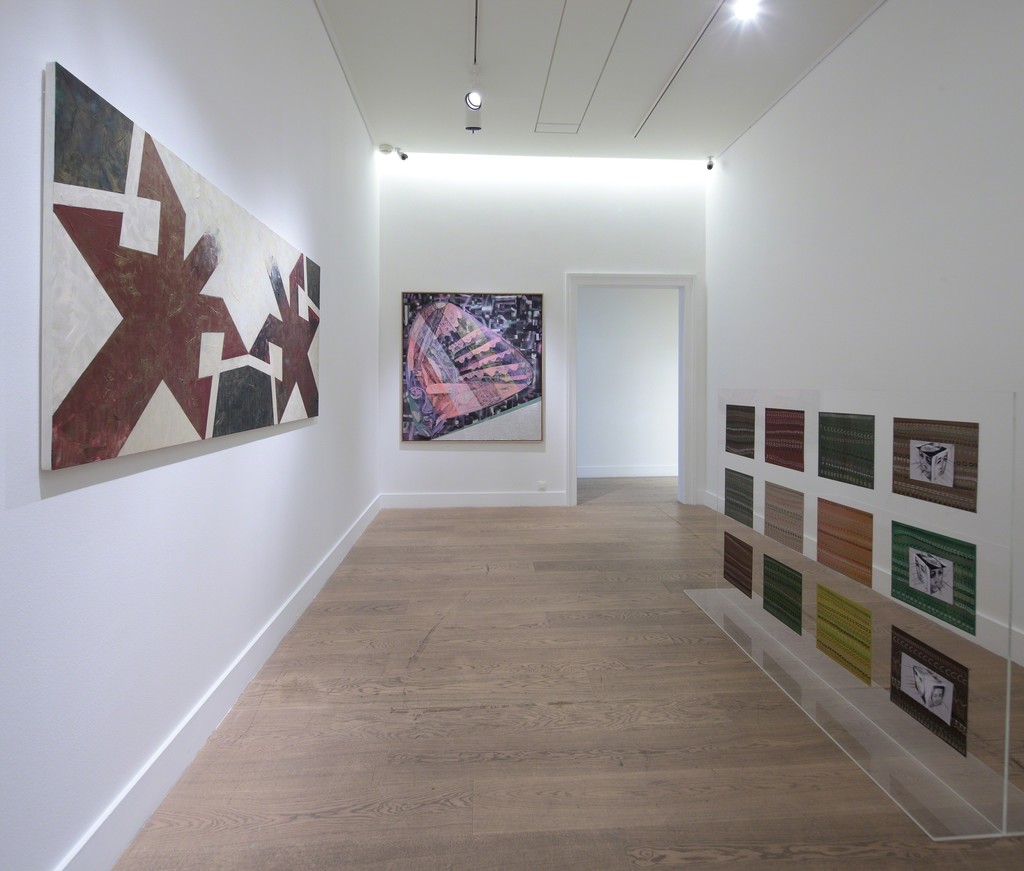 Galerist is hosting a group exhibition titled Le Jardin de la Spéculation Cosmique curated by Fatoş Üstek (1980,
Ankara, Turkey) between October 18th and November 17th, 2012.
The exhibition emerges as a garden composed of artistic content. A garden of speculation on the nature of
cosmos already exists in South West Scotland and is formulated by landscape architect and theorist Charles
Jenks. The translations of cosmic compositions such as solitons, black holes, fractals appear as objects and
installations in large scale on custom shaped trees, ponds and earth.
The exhibition Le Jardin de la Spéculation Cosmique shares the same name with Jenks’ garden, yet it differs in
kind. Following a counter-action to that of Jenks’ illustrative attitude in fabricating its cosmic speculative nature:
the exhibition gathers positions that produce further the existing, the given.The pieces trigger a conceptual
beyond, rather than displaying illustrations of cosmos. They differ in kind from one other in their aesthetic
manifestation and subject matter; yet they conceive acts of furthering the given, the existing.
Those additional dimensions constitute the cosmic fabrication of speculation. Hussein Chalayan’s ‘Imminence of
Desire’ depicts Istanbul as the object of desire while displaying its variant names over centuries. Serkan Özkaya
and George L. Legendre’s ‘One and Three Pasta’ is a contemporary reproduction and conceptual furthering of
Joseph Kosuth’s concern with the difference between a concept and its mode of presentation. Haluk Akakçe’s
video animation entitled ‘Garden’ is an abstract conceptualization of the formation of positive and negative space,
sourcing its constitution from planting elements such as tree stems. Additionally, Akakçe’s mirror panels
reformulate perception through their angled and reflecting surfaces. Arik Levy’s rock formulations made of
stainless steel emerge as abstract manifestations of the familiar. Nil Yalter, on the other hand, brings forth a
collective social piece. Through her collaboration with ACEV in Diyarbakir, she has worked with the women and
children under educational aid. The installation composed of four elements, constitutes portrayal of lives of
women and their children within the cultural and historical relics of the city they reside. In ‘Fury’, Elif Uras brings
forth a conceptualization of parallel worlds and multiple possibilities. Ali Emir Tapan makes use of glass blowing
for his portraits while Evren Tekinoktay employs the medium of collage as a formation of language through
symbols.
The garden as a metaphor for an exhibition marks the structure of its constellation, as well as its mental space.
An exhibition akin to that of a garden is a specification of conscious selection and exclusion of things, an
organisation on an intellectual level; it contains many worldviews and relations at play. Le Jardin de la
Spéculation emerges as an experience succeeded by the encounter of its viewer. The exhibition, hence, brings
forth a multitude, a heterogeneous togetherness of distinct bodies of work in a constellation that of which
formulates an imaginary garden.