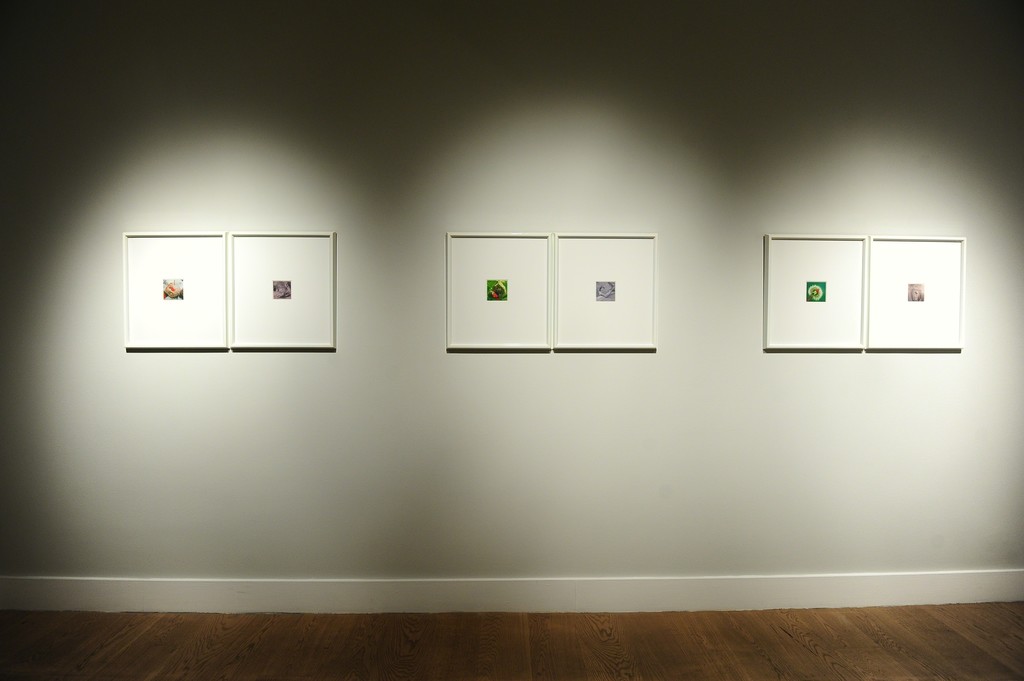 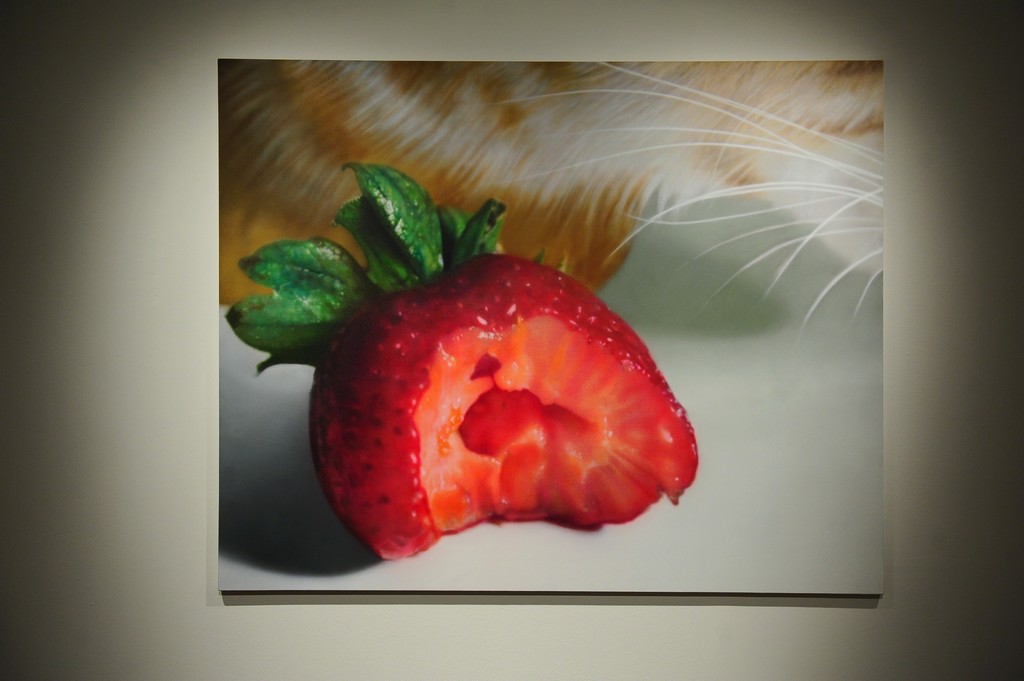 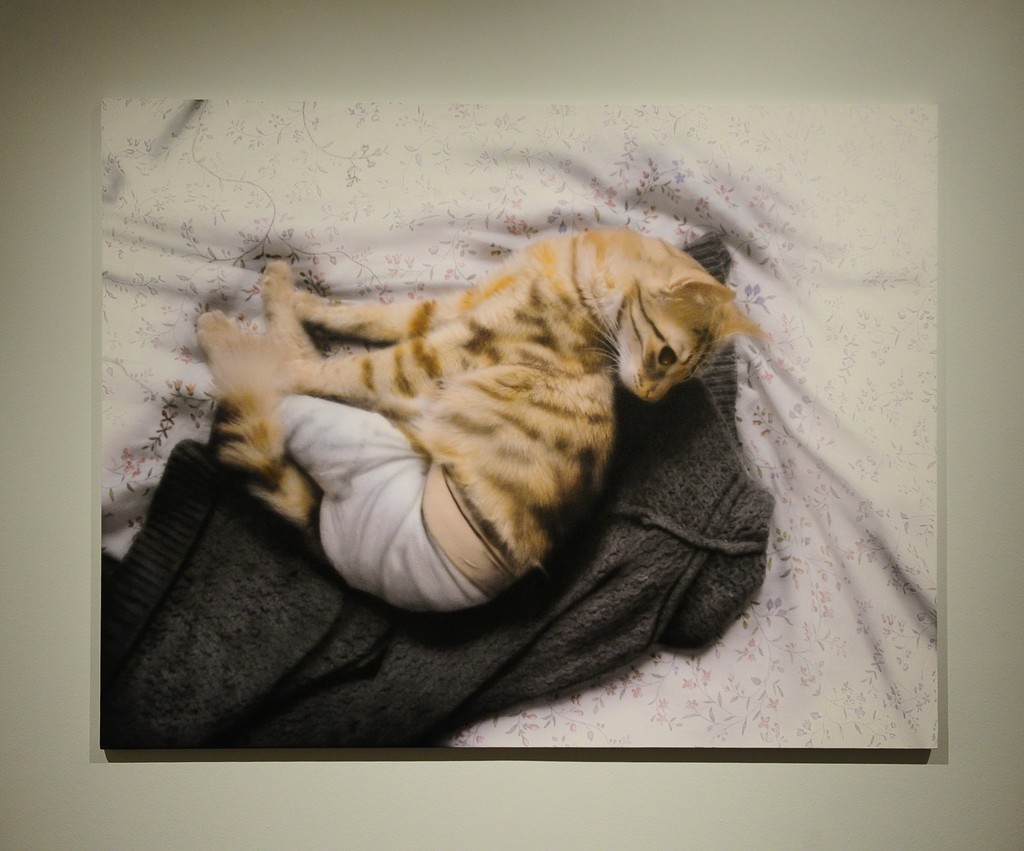 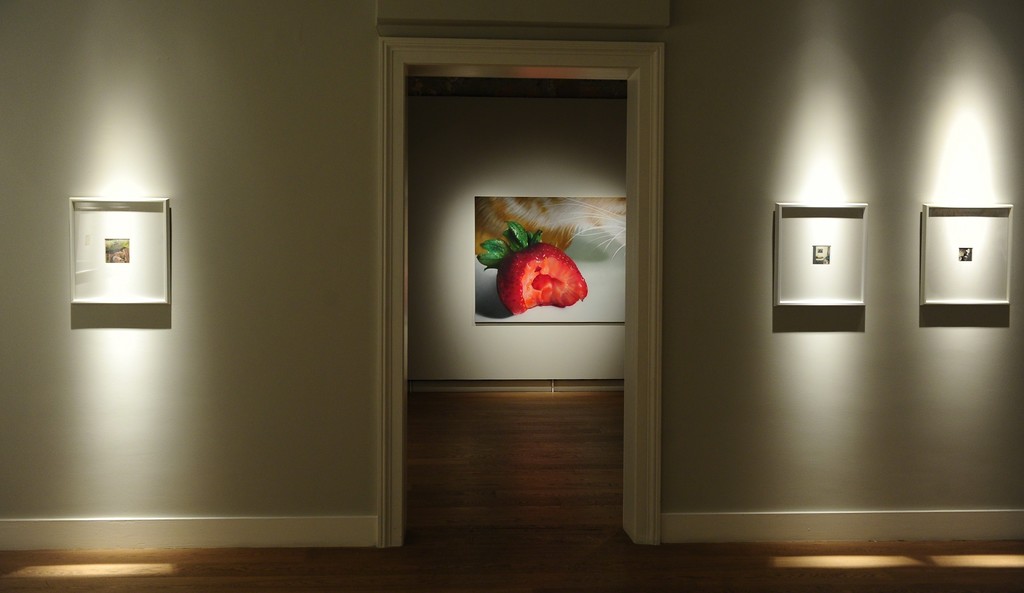 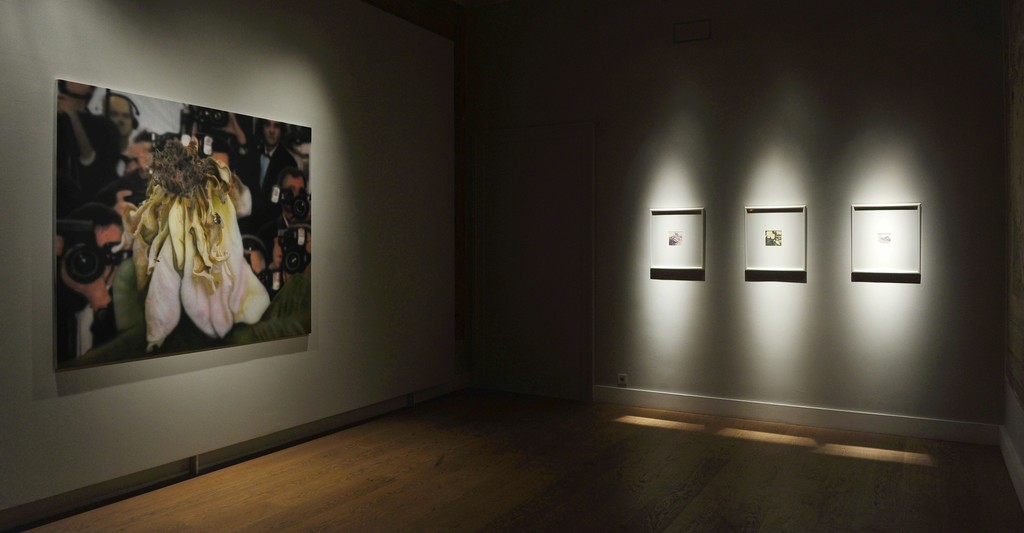 Galerist is proud to host the first solo exhibition of Rasim Aksan, known for his figurative and hyper-realist works, between November 20 -December 15, 2012 at Galerist Tepebaşı.
Aksan’s works on canvas are created by using oil and acrylic paint alongside calligraphy and marbling ink, with the latter applied by airbrush. His works on paper showcase the additional use of pencils and crayons without using oil paint. The ‘Untitled1’ exhibition gives a good insight about the artist’s works, highlighting the various methods and approaches he uses.
Rasim Aksan possesses an archive that is made up of thousands of images, compiled from the visual media and including photographs of everyday events he deemed as interesting and which he took himself. His works depict human figures and groups set in interiors. They question our social interactions, the way we form interpersonal relationships, and build socio-psychological structures in life. Various stories are depicted on them, ranging from ordinary events to erotic interactions, shrouded continuously in a veil of mystery due to their fragmental nature. In these paintings the spectator gives up his usual role of being a passive recipient and comes to subjective conclusions by enacting the presented events in his own mind.
Rasim Aksan’s vagina series stand out from his body of work that detail parts of human figures. It actually exposes his notion of painting very well. Contrary to its depiction it doesn’t deal with exhibitionism, eroticism or pornography but rather dwells on issues like three dimensionality, plasticity, texture and structure. This becomes clear in the exhibition’s diptych-like arrangement of flower and vagina paintings in which the artist underlines the structural similarities and aesthetic qualities of visuals from different backgrounds.
Rasim Aksan’s works are the result of the medial bombardment of our overwhelming visual culture. Standing in the eye of this visual tornado, his work not only refers but also nourishes itself from this visual limbo. In this visual twilight, Aksan selects images that he finds himself intuitively attracted to; which show aesthetic analogies between different contexts, forms, materials and textures; which have individual relations to his personal life; or which play with the aesthetics of photography and the notion of painting itself. In the end, Rasim Aksan stands out not as a mere story teller but more of a formalist and an excessive visual researcher.