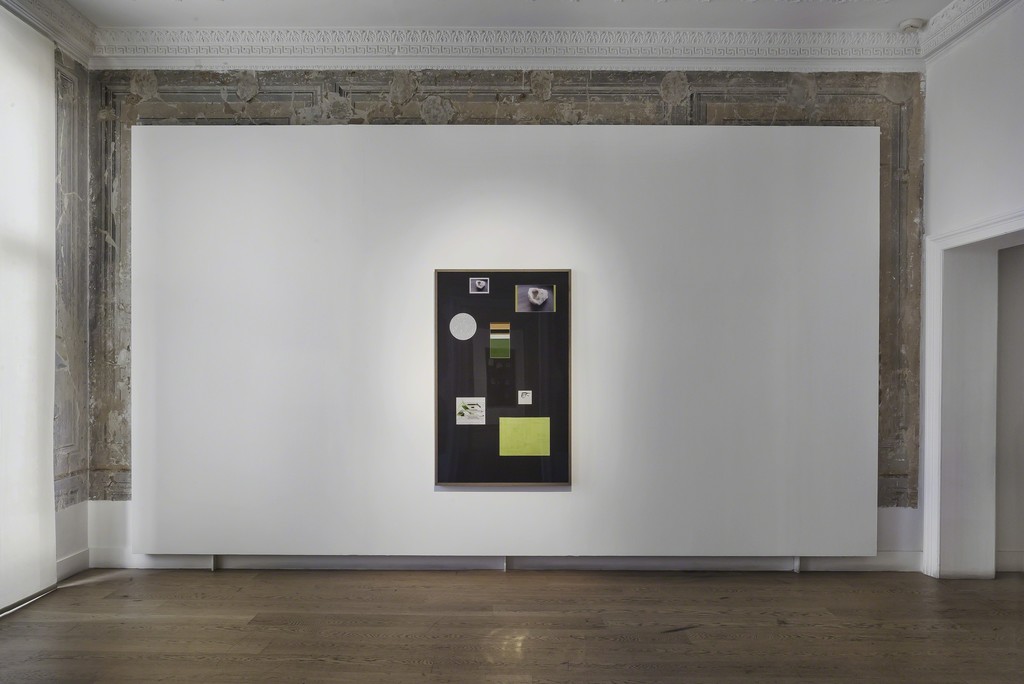 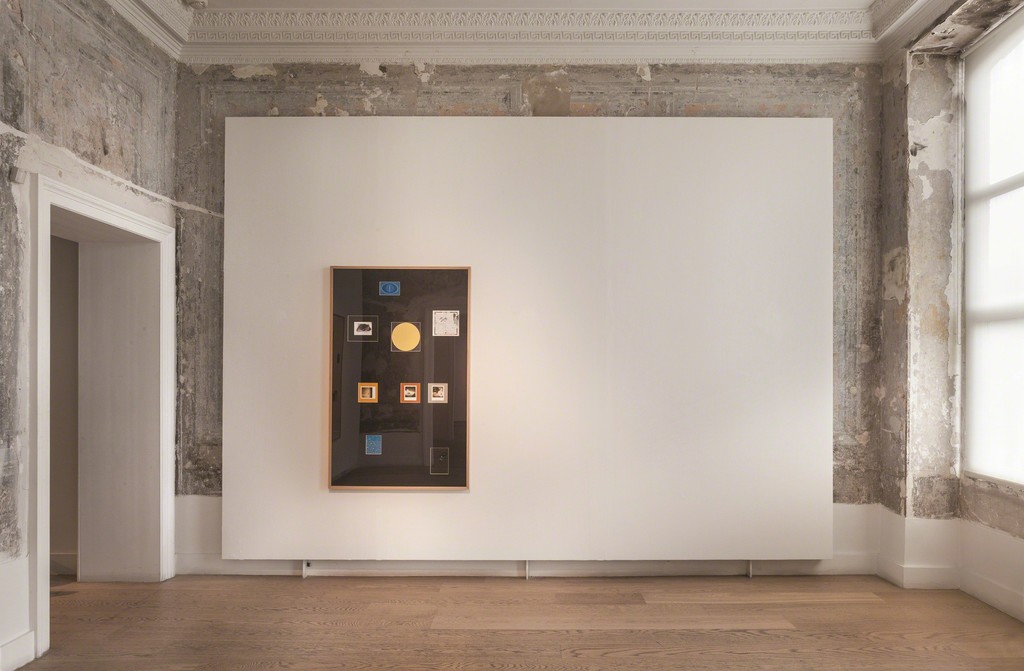 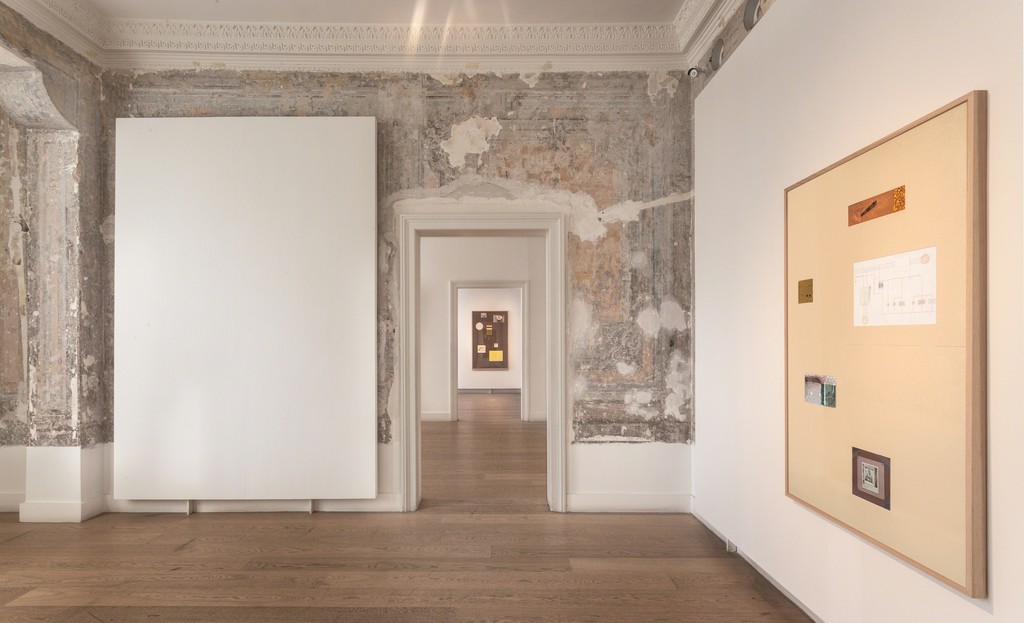 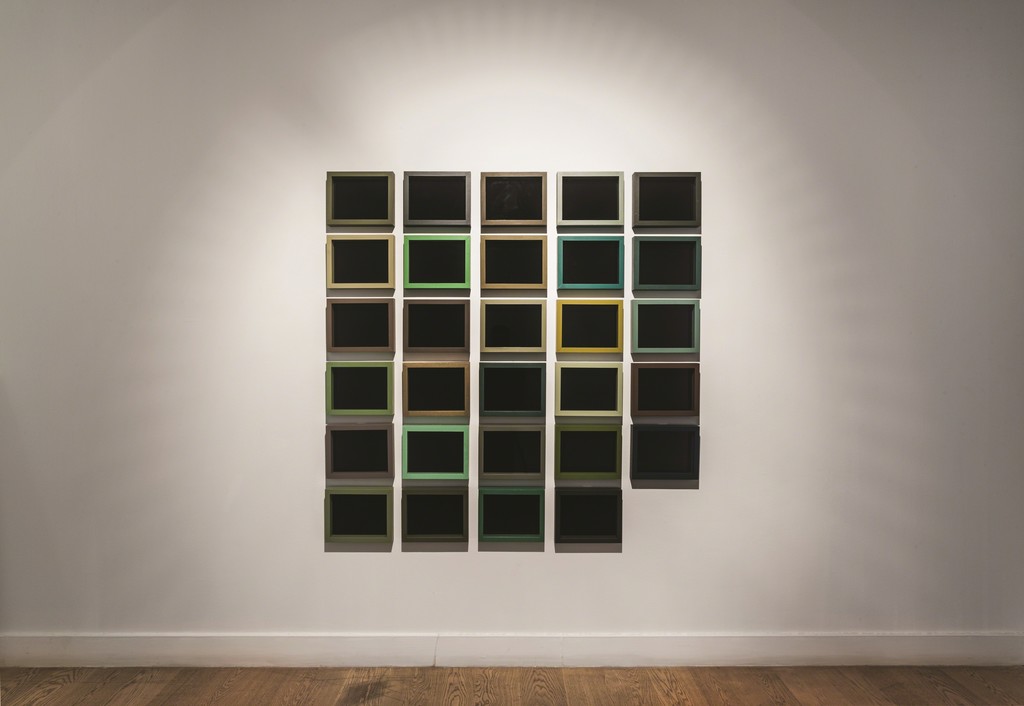 Galerist proudly presents ‘Absinthe’, Seza Paker’s fourth solo exhibition at the gallery, which runs between September 1 and October 3, 2015. Inspired by Bernard Quiriny’s short story ‘Inherited Words’, Paker engages with the idea of time warp – hypothetical changes in the space-time continuum and our perception of those changes.

The exhibition takes its title from Absinthe, the powerfully alcoholic and supposedly psychoactive drink made infamous by its use and abuse by a host of bohemian figures, most notably perhaps; Arthur Rimbaud, Charles Baudelaire, Vincent Van Gogh and Oscar Wilde. Ascribed to thujone, one of the drink’s ingredients, the hallucinogenic qualities of absinthe are believed to distort the user’s perception of space and time.

Creating an immersive installation through video, sound, and collage, Paker aims at an equivalent perceptual effect in the audience, scrambling and problematizing their experience of time and space - a reference to the time machine that travels 100 years back and 50 years ahead of time in Bernard Quiriny’s story. By stimulating the audience’s senses, the sound installation, which flows through the exhibition, creates a bridge between the past and the future. The installation ‘Untitled (Unfinishedness, 29+1), composed by 29 frames colored in different tones of green refers to Marcel Duchamp’s ‘Green Box’ – a piece where Duchamp compiled the development and function of his magnum opus ‘Large Glass’, regarded as ‘unfinished’ by the artist.

Using both personal and collective memories, Paker focuses on Meşrutiyet Avenue, the street on which the gallery is located, known as Rue des Petits Champs in the past, a road that has long been one of Istanbul's major cultural centers. Paker focuses on the histories, experiences and transformations that the street has been subjected to and witnessed by artists and thinkers such as Agatha Christie, Gaetano Donizetti and Ernest Hemingway. Thus past and the present melt and the creative energies of previous eras are remembered and so made, in a sense, contemporary and present once again.