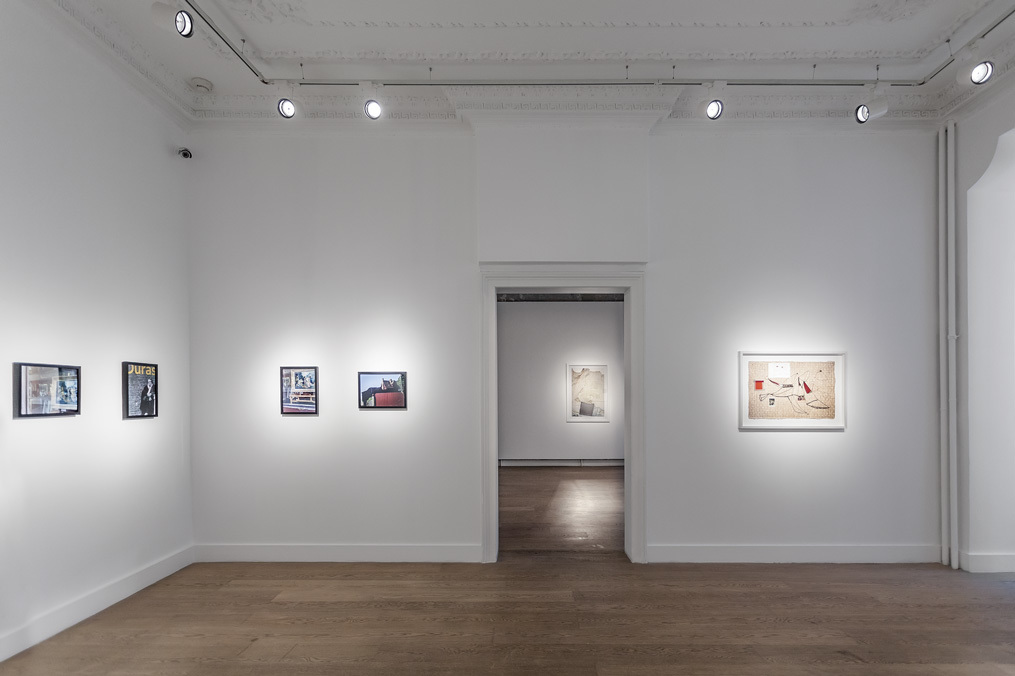 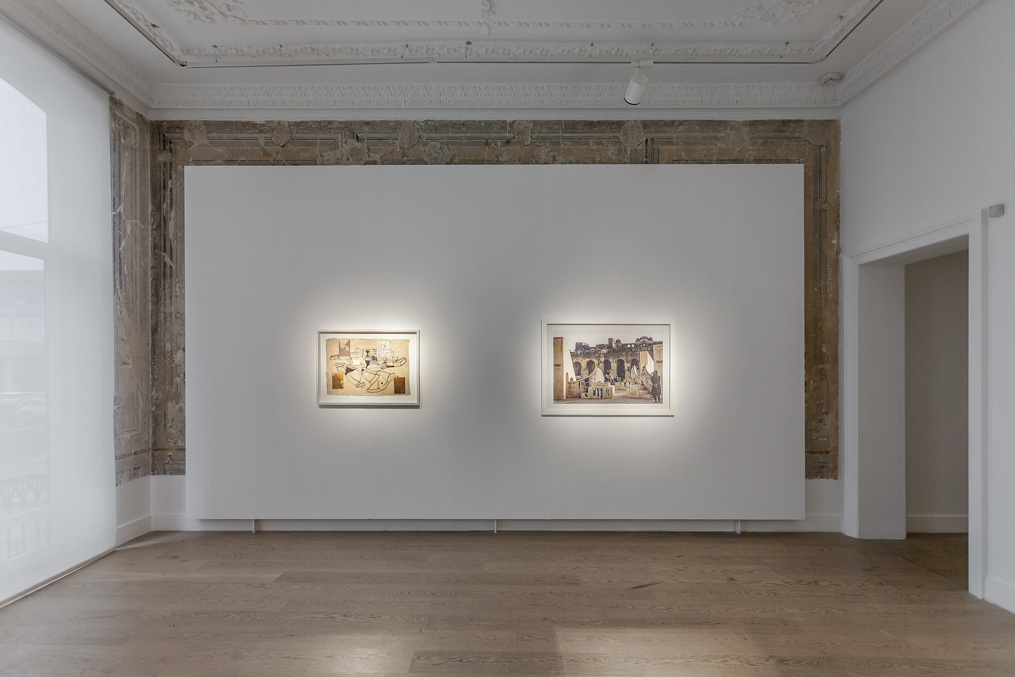 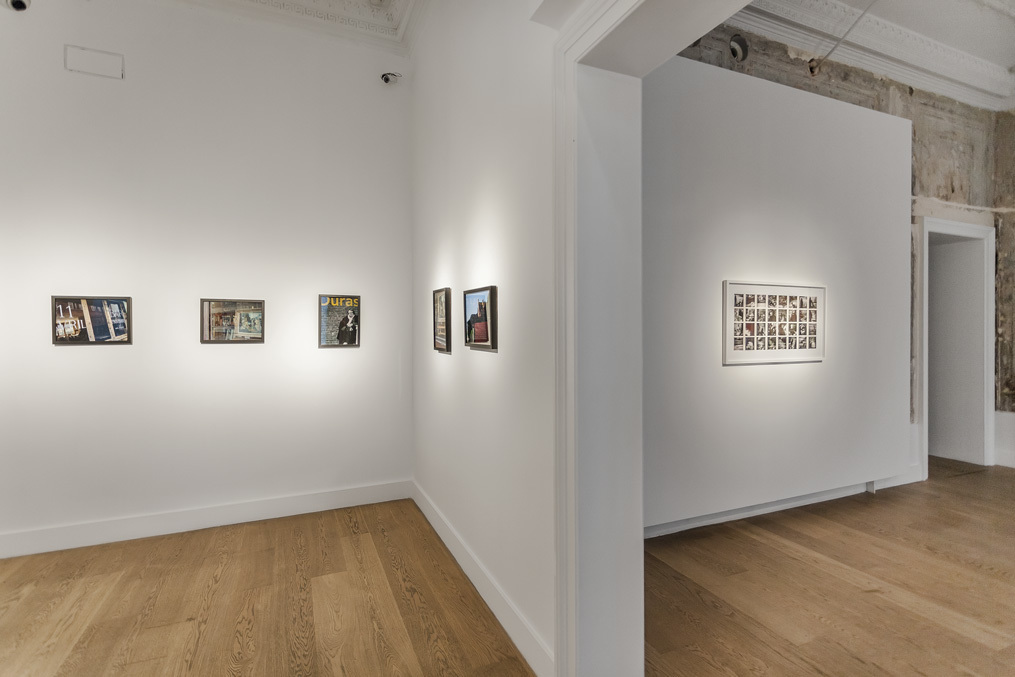 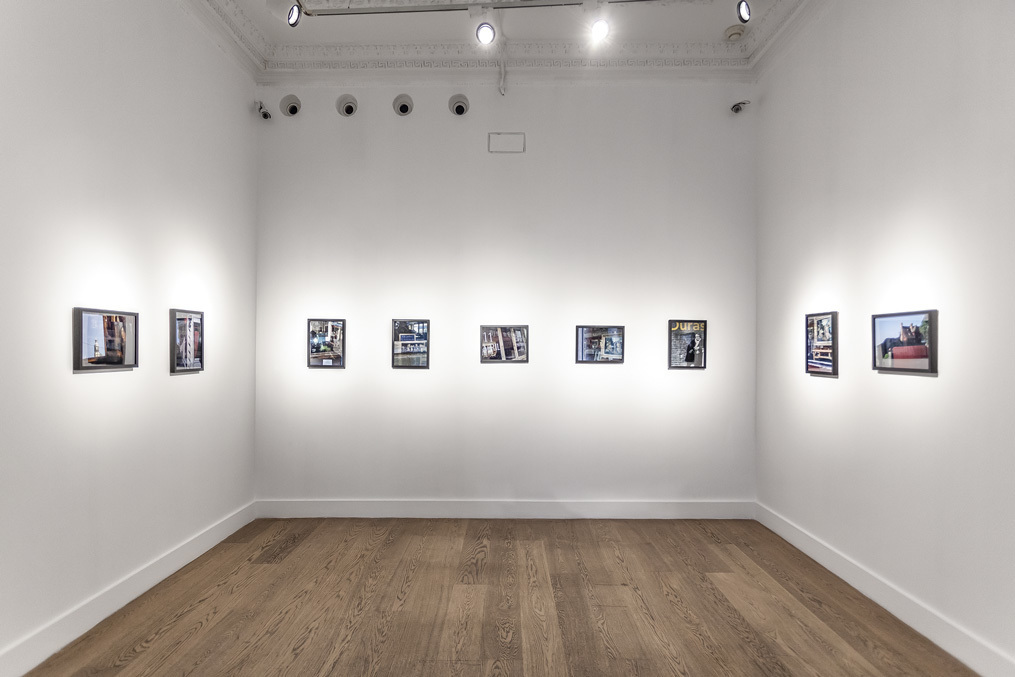 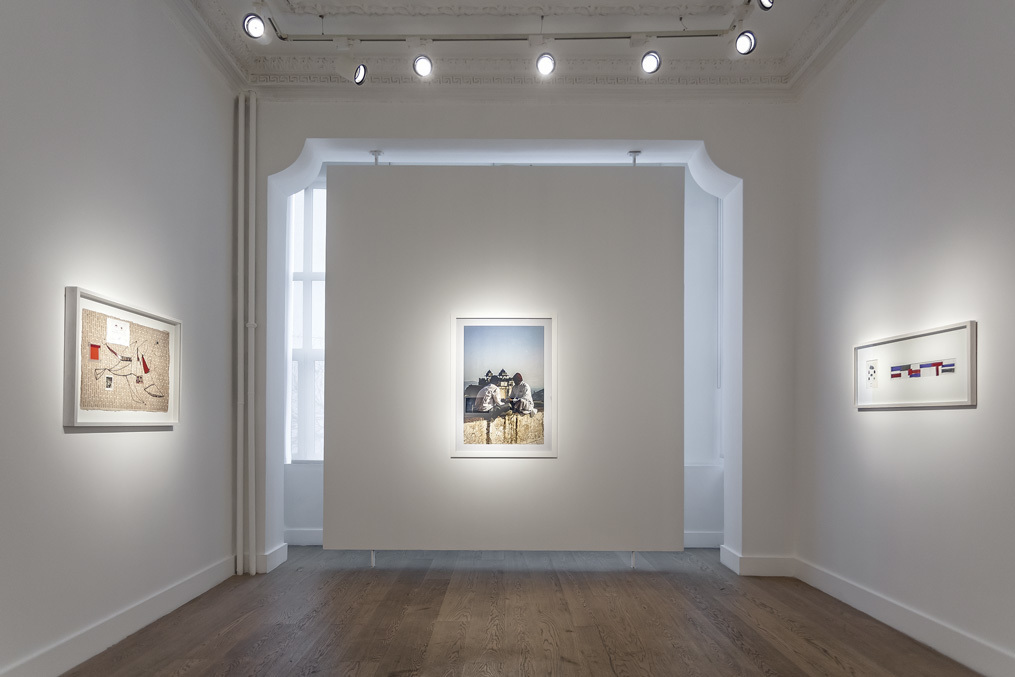 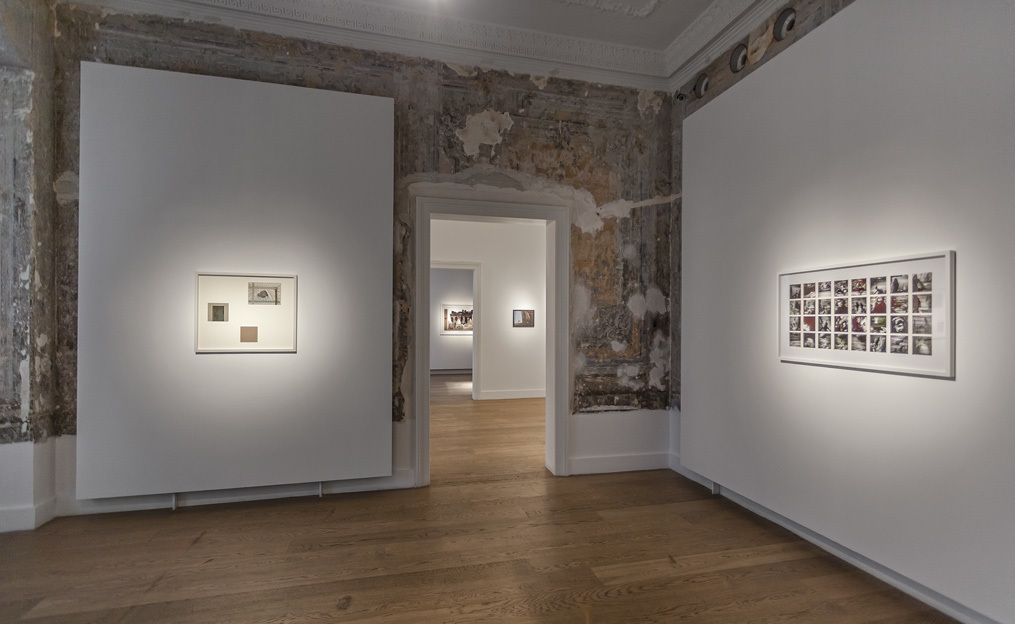 Galerist is pleased to present ‘Sea of Tranquility’ by Seza Paker between December 26, 2012 - January 19, 2013. Born 1955, Istanbul; residing in Istanbul and Paris Paker is a post conceptual artist, whose works are classified as examples of protéiform (drawing, performance, video, photography, sound installation) The artist continues to adhere to her pluralistic approach to create a political iconography (rhetoric) as part of her third solo-exhibition at Galerist, in spirit of her preceding exhibitions ‘Camouflage’ (2002) and ‘Untitled (How are you?)’ (2006).
Named after the lunar mare ‘Sea of Tranquility,’ the exhibition sees the artist approach inertia as an imagery of the sea while also using it as a metaphor for emptiness; contemplating on the nature of still water to converge conceptual, artistic, and political views in her works.
Seza Paker is to present visitors with newly created and never before seen collages alongside older works that have been personally archived by the artist for years. The first section of the exhibition acts as a memory lane where designs abstracted from the photographic archive of the artist's father are presented alongside their original source material. Paker's ‘The Day after the Wedding’) (1986) and ‘The Day after Anabelle’s Performance’ (2002) titled series on the other hand use fragmented photographs to create a visual narrative that sees them liberated from their existing boundaries and repositioned on a personal level in line with the artist's own vision.
As part of the exhibition, Paker's existing works ‘Untitled (Pur Pur)’, ‘The Wall’, ‘Mathematics Museum’, ‘Untitled (Sea of Tranquility)’ will be joined by new collages made using a combination of tracing papers, photographs, and drawings. These works see the artist initially create various physical layers to be separately shredded later to create cavities, shadows and new forms. Seza Paker uses such differently interlaced materials to position and address Istanbul within various layered geographic locations. Sometimes recreating a texture, form, color, or memory, or presenting them in a different context will take the viewer to an intellectual and imaginary journey to different times and places.
Seza Paker, a graduate from the Paris Academie de Beaux Arts and the Ecole Camondo, is using ordinary life, marriage, artistic performance, and archive photography to refer to the Middle East's Palestinian Issue and 19th century orientalism. The artist also merges instants from the second half of the 20th century's visual and political history under the otherworldly name of ‘Sea of Tranquility.’