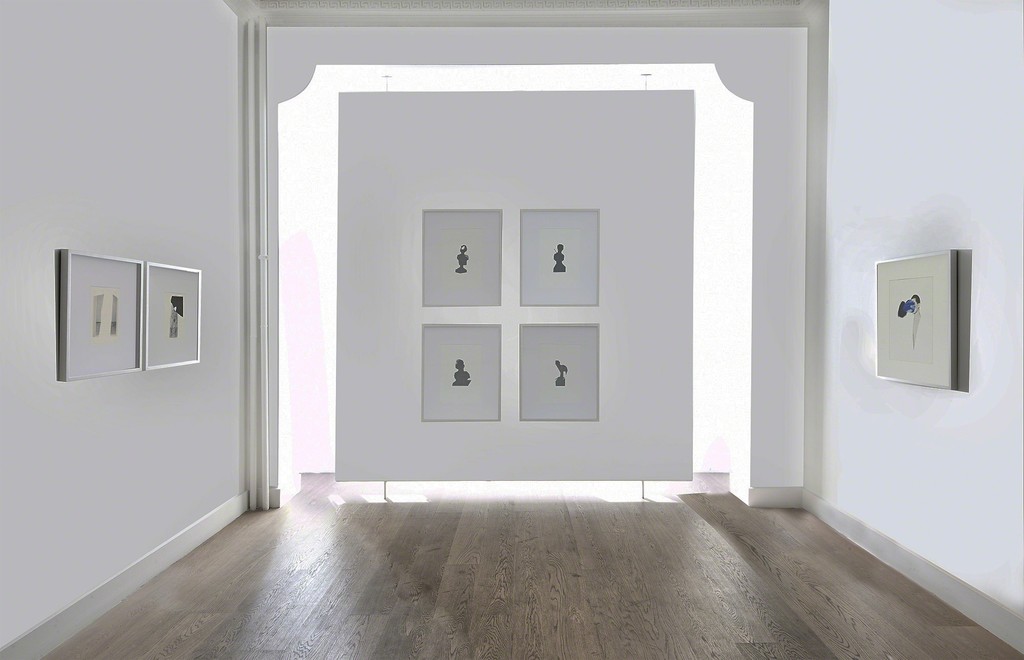 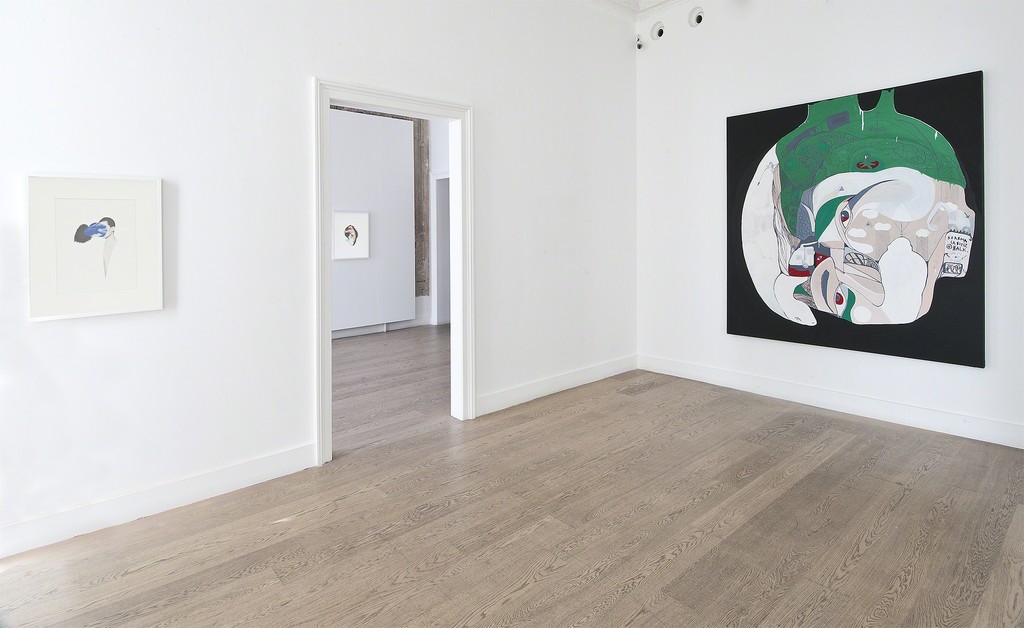 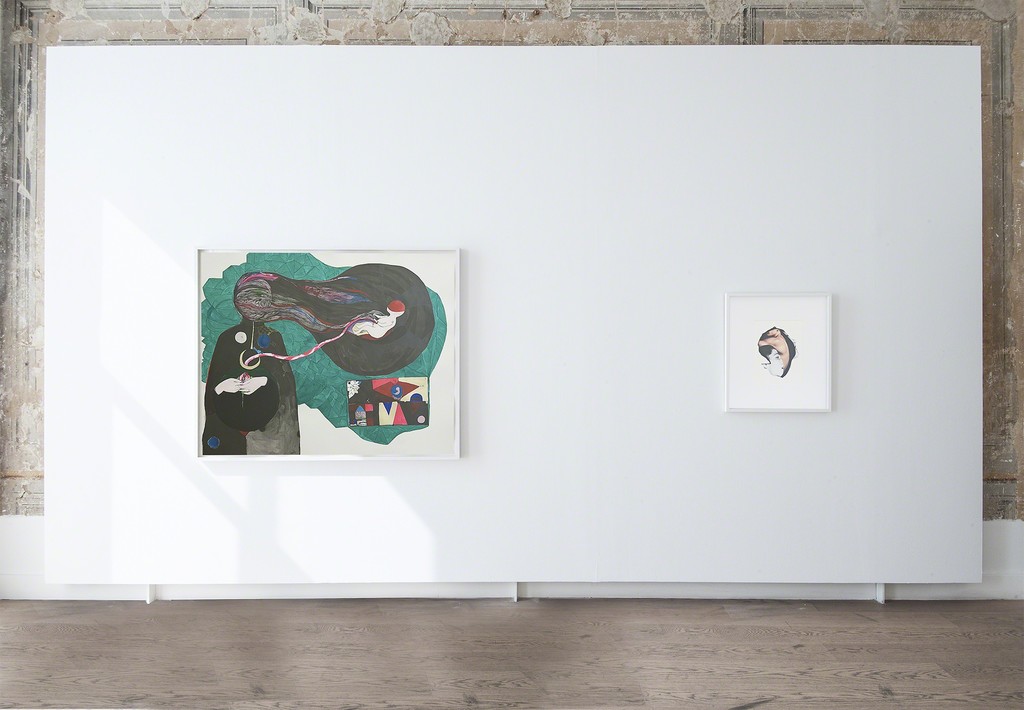 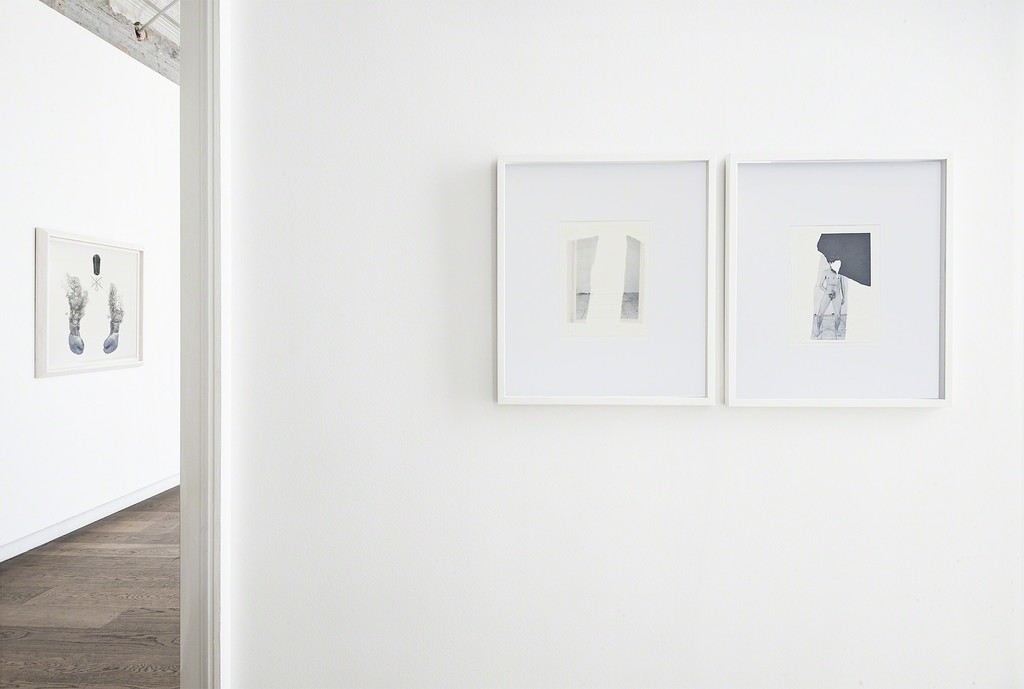 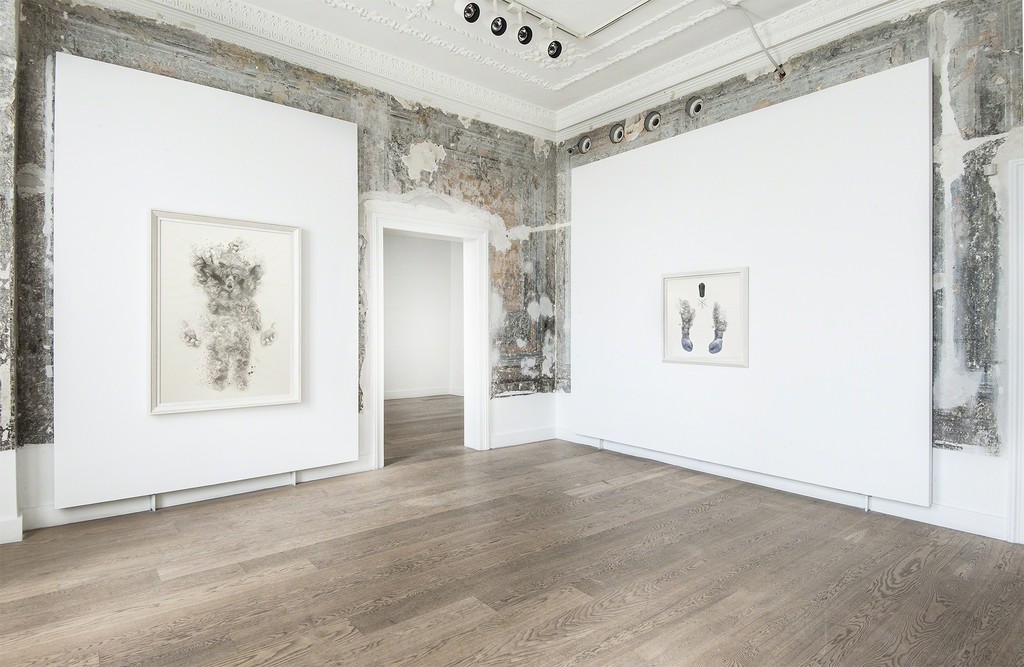 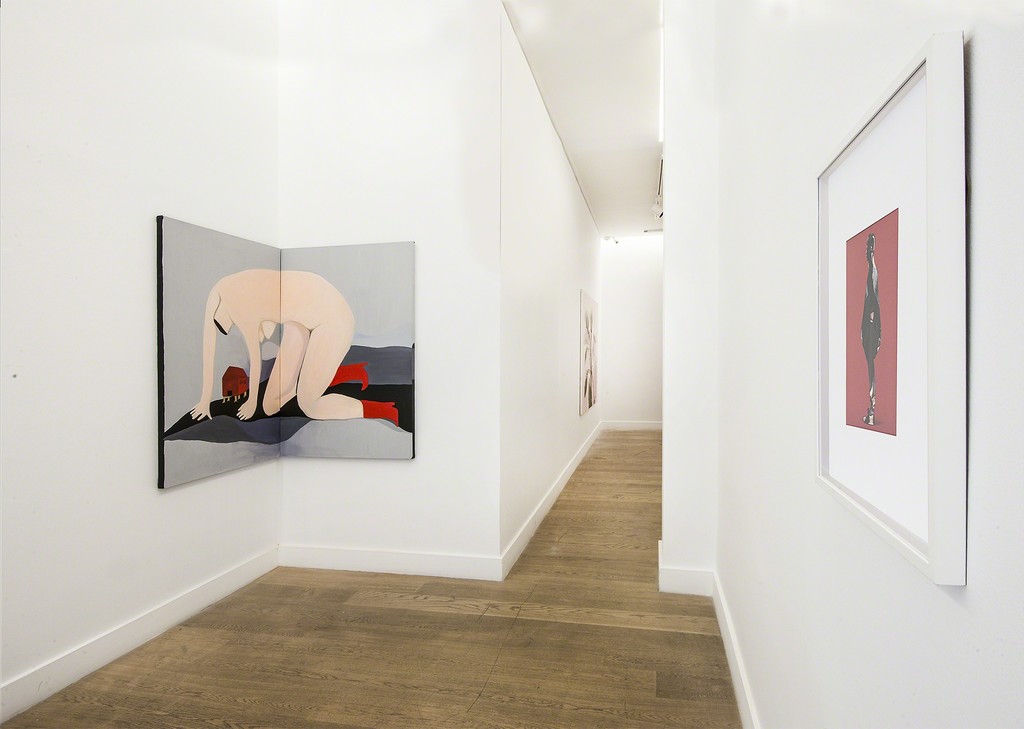 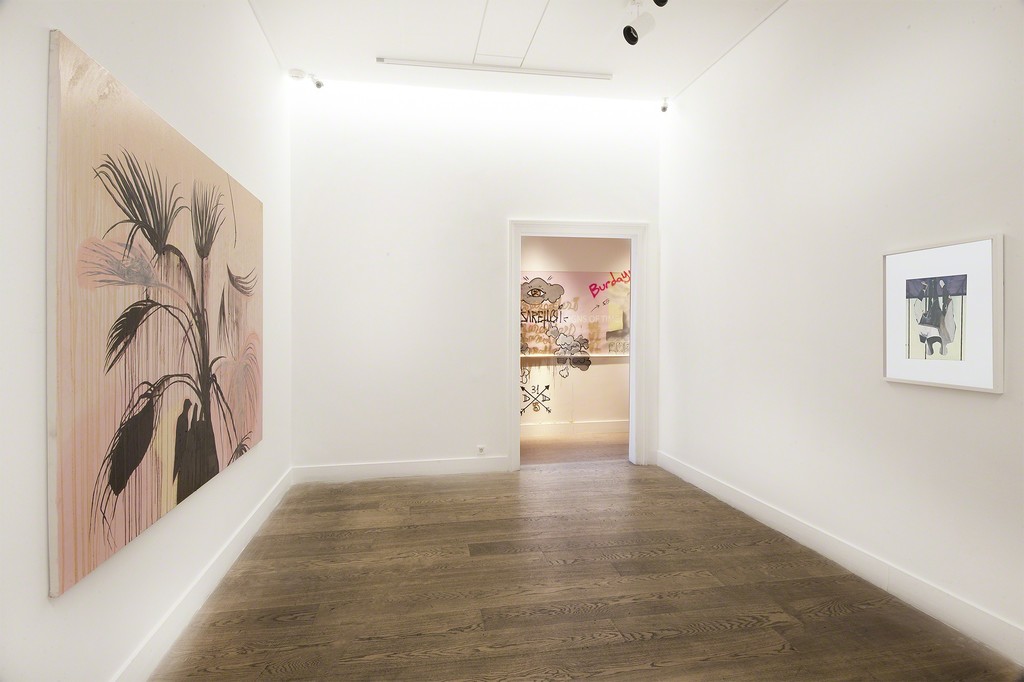 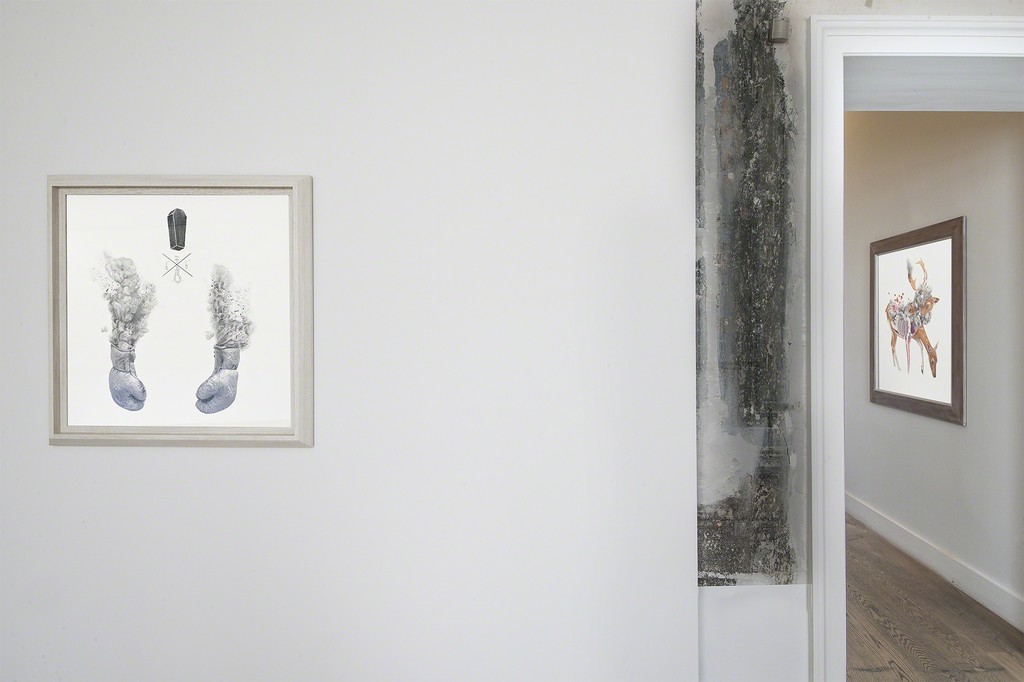 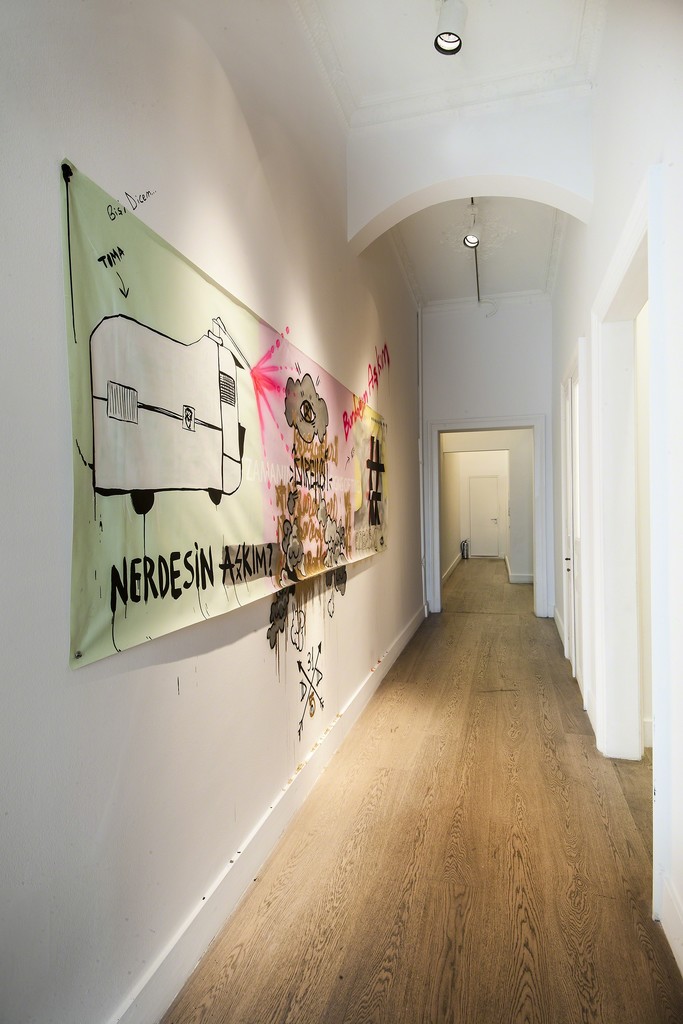 Galerist is pleased to present the first exhibition of ‘Signs of Time’ artist initiative between July 18 and August 17, 2013. The show, which is the first of a series, holds the same title as the artist initiative and aims to display the wide-ranging and technically diverse output of Huo Rf, Merve Morkoç, and Sena.
The project came to life when the three young artists, who are supported by Taner Ceylan, came together to create a common platform to express their artistic stance. Their goal was to declare their independence in light of the change that is taking hold of their generation and heralding a new era.
The initiative explores various methods to show its members’ influences and to leave a lasting mark. To do so, they will stage new exhibitions in different venues and to grow their ranks with new members. This project was named by one of Turkey’s leading contemporary artists, Taner Ceylan and directed by art writer, Hatice Utkan. The initiative captures the spirit and the signs of time through a series of same titled, independent exhibitions that do not follow a single artistic trend.