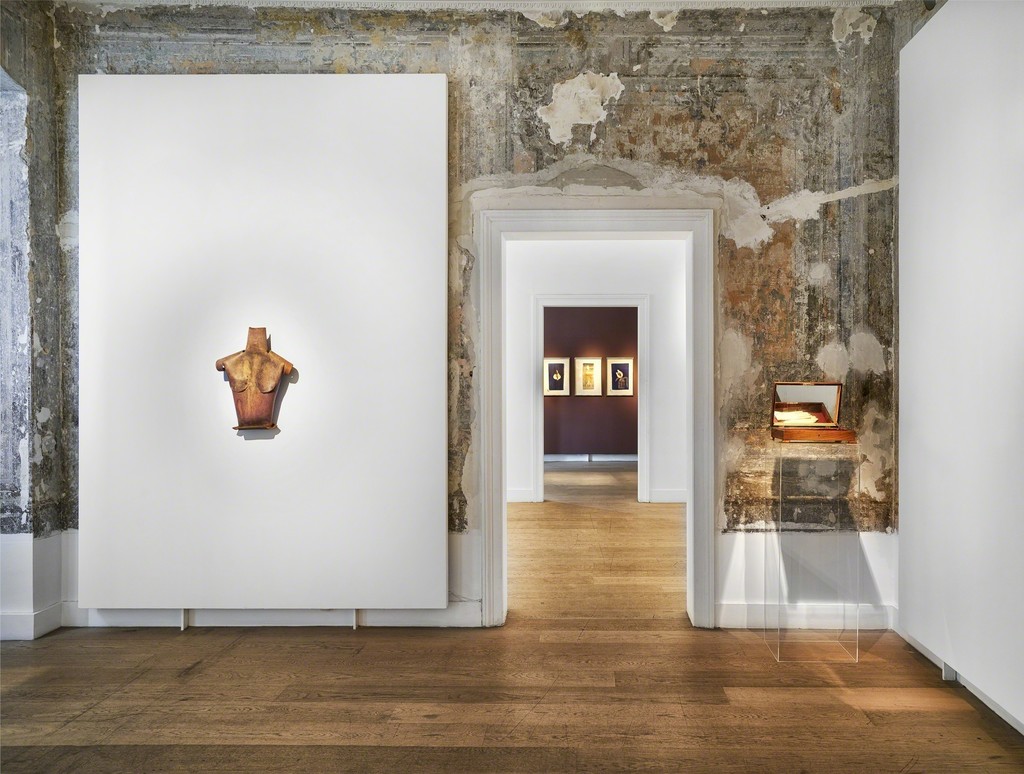 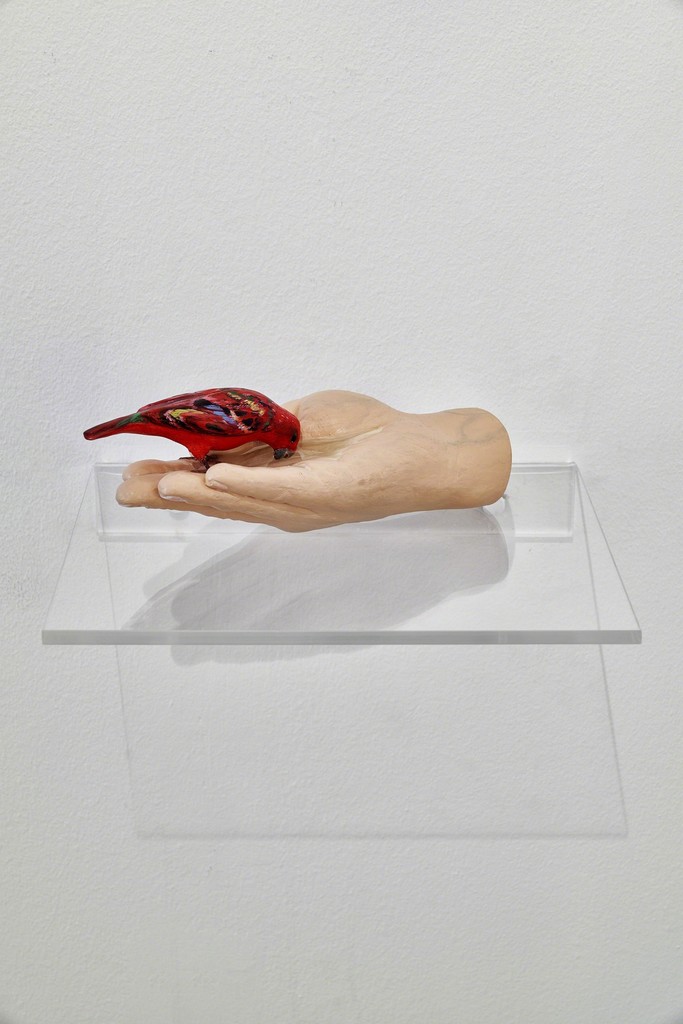 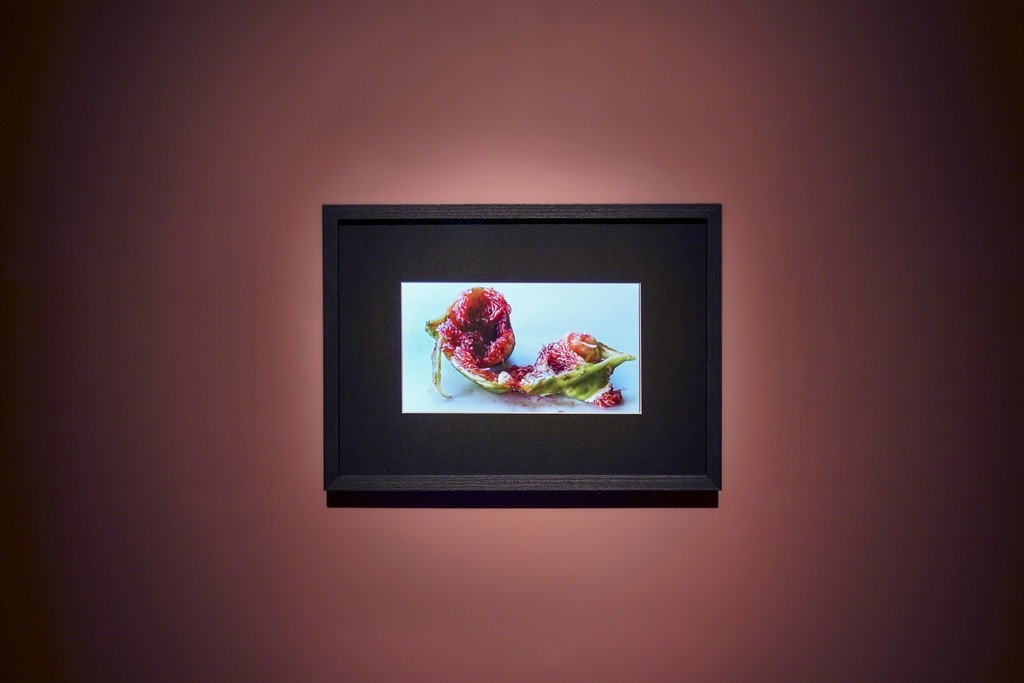 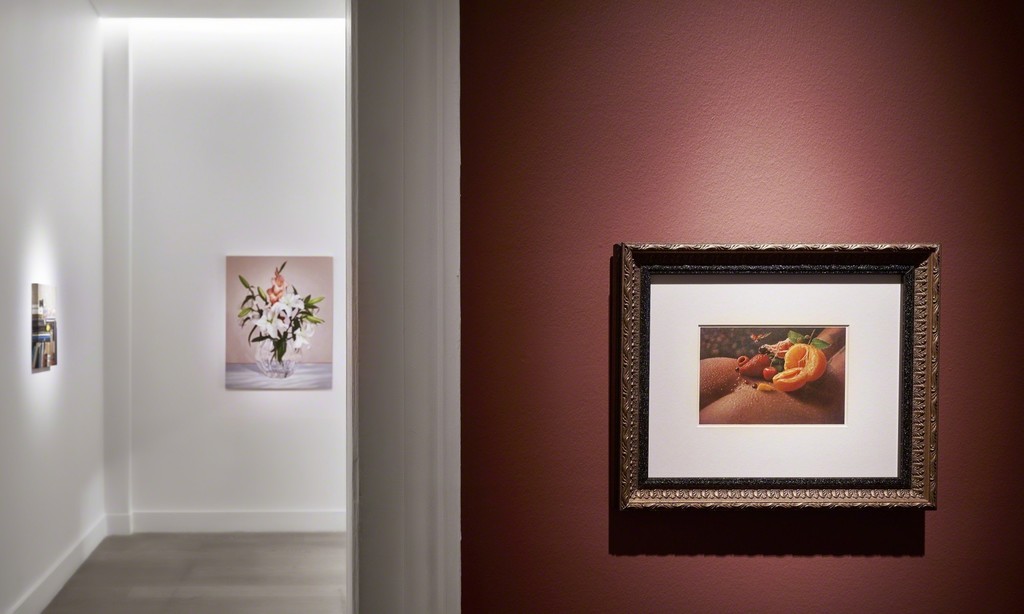 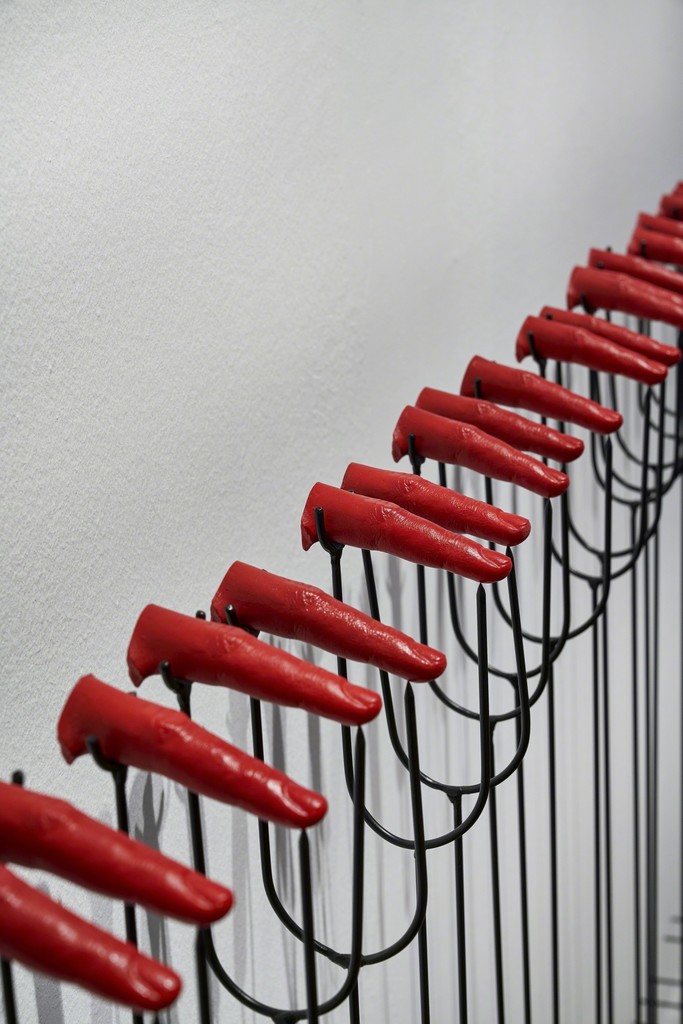 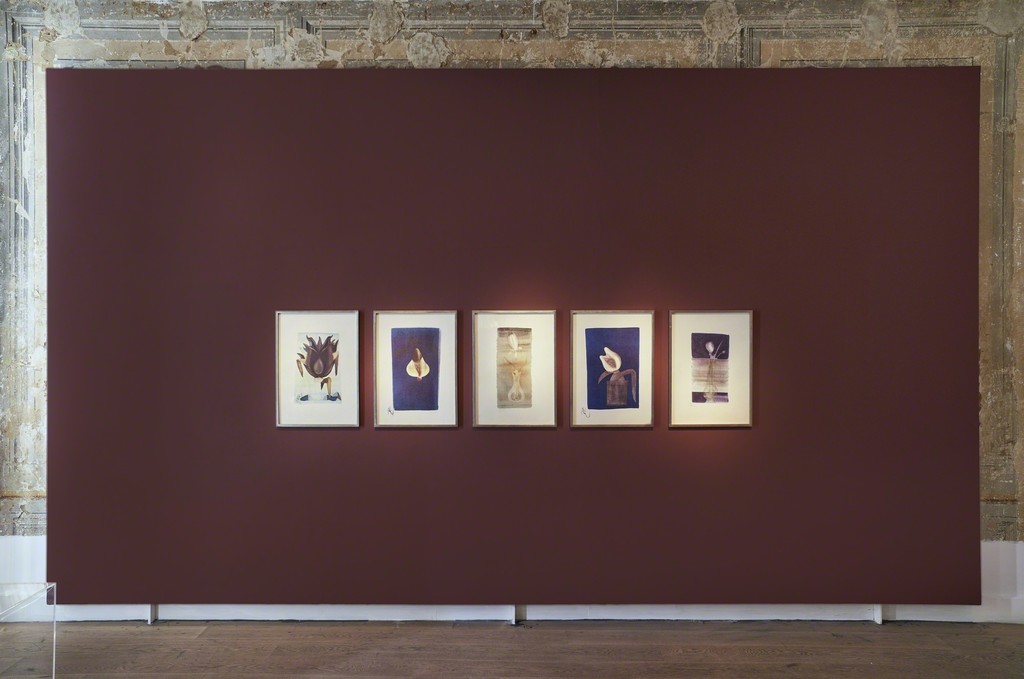 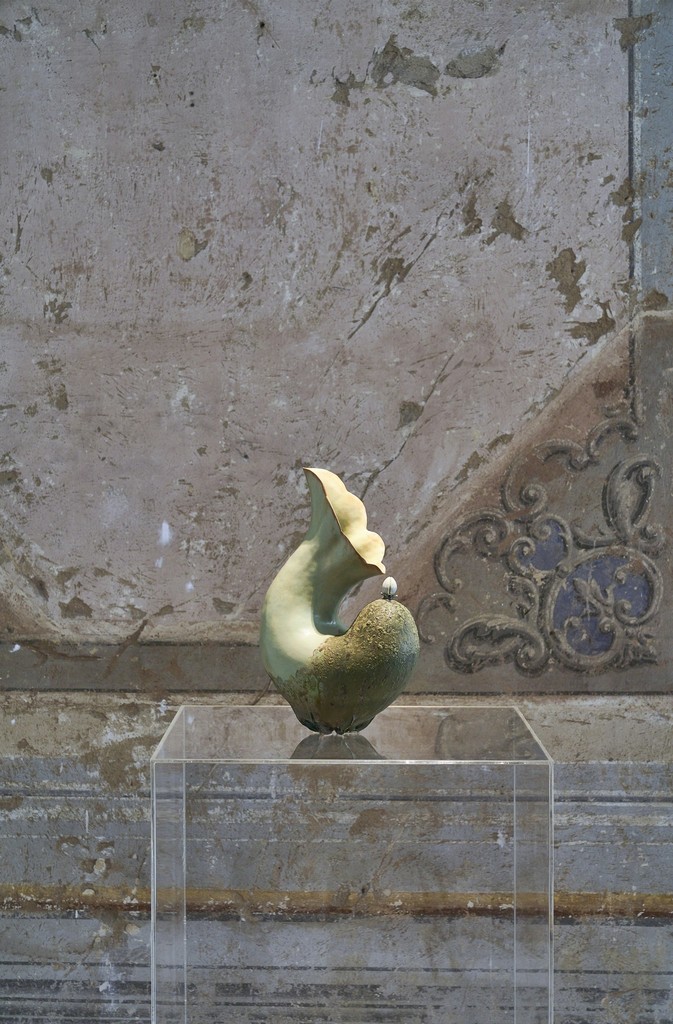 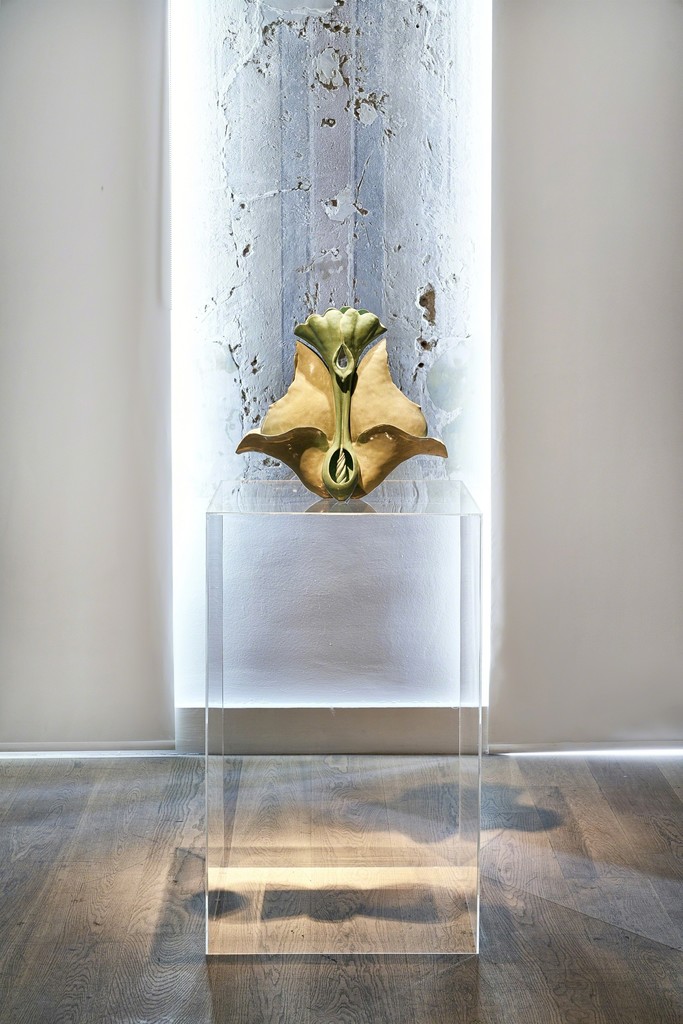 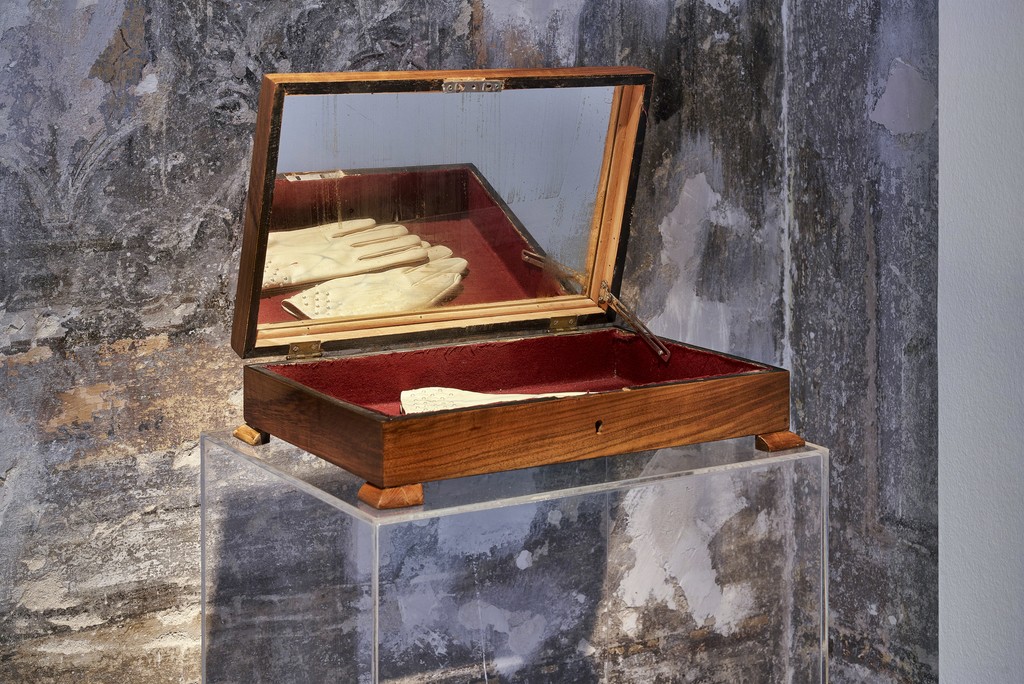 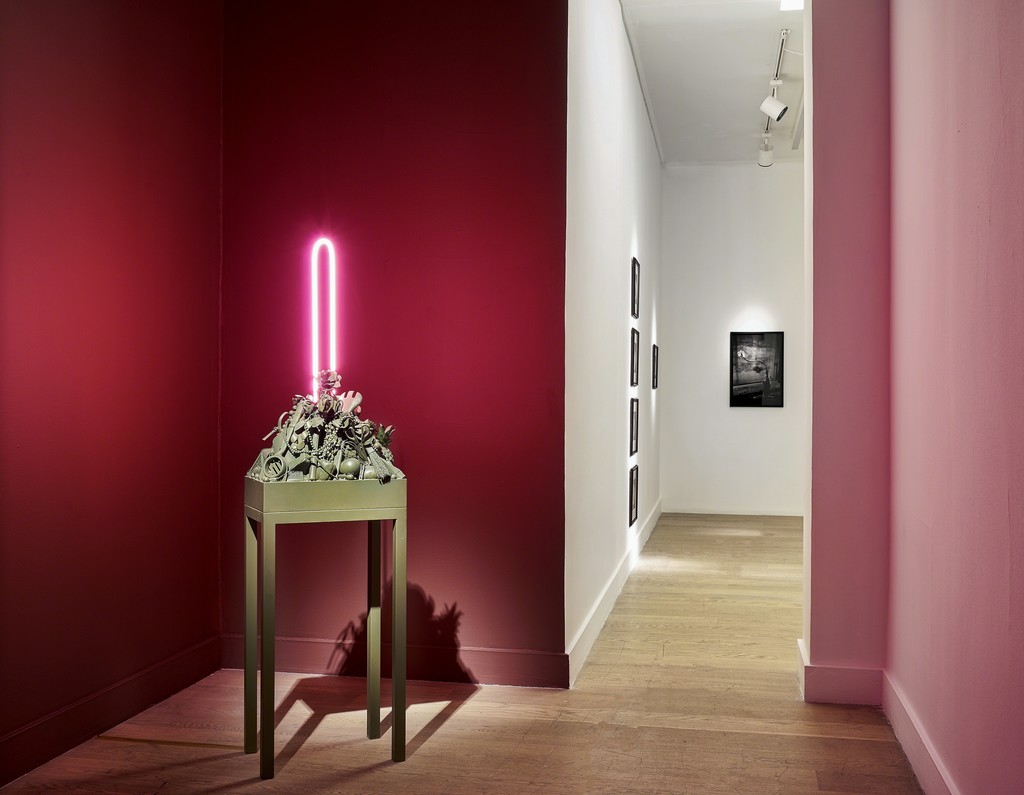 Galerist is pleased to host the group exhibition “Still Life with a Curtain” in collaboration with Galeri Nev Ankara, between the dates 10 May – 23 June 2018.
Presenting works by Abidin Elderoğlu, Abidin Dino, Alev Ebüzziya, Ali Şentürk, Anıl Saldıran, Candeğer Furtun, Deniz Bilgin, Elif Uras, Erdağ Aksel, Erol Akyavaş, Fatih Kahya, Koray Ariş, Mübin Orhon, Mümtaz Çeltik, Nazif Topçuoğlu, Necla Rüzgar, Nejad Devrim, Nermin Kura, Nur Koçak, Rasim Aksan, Selim Cebeci, Seval Şener, Şerif Karasu and Yusuf Sevinçli, the exhibition is curated by Deniz Artun. “Still Life with a Curtain” takes its inspiration from an anecdotal story in ancient Greece.
The main characters of this story, Zeuxis and Parrhasios were two lucky painters, both at the pinnacle of their carriers, but choosing between them seemed almost impossible. To determine the greatest artist, it was imperative that the two confronted at a painting duel! Each artist was assigned a fragment along a wall to work in privacy, avoiding the other’s prying eyes. Members of the jury, selected and invited with upmost care, were to evaluate the murals they painted, to establish and declare the winner, and to end this unresolvable rivalry.
Those who had seen Zeuxis’ previous paintings were instantly awed by them, whereas Parrhasios’ success lied in his unravelling over time. Through their art, one evoked the excitement of initial surprises, and the other, the wealth of deep thoughts. The gathering for the selection did not only include select critics but also curious crowds of people behind them. Zeuxis and Parrhasios have each covered their paintings with a curtain, and the jury asked Zeuxis to unveil his first...
The mural behind the curtain showed a bowl full of fruits. How could Zeuxis have joined such a fierce competition with just a simple still life? Yet, before long, the sour taste of the grapefruits, the firmness of the pears, the juice of the grapes spread into everyone’s palates. While the jury started to practically taste the fruits, a bird, attracted to these juicy grapes, dived full speed towards the mural with the hope of stealing one and in front of everyone’s eyes, hit the wall and dropped dead on the ground. Agitated by this victim of the painting’s realism, it took some time for the crowd to regain their calm.
When the jury finally turned to Parrhasios, asking him to lift his curtain, he said, “Can’t be done!”. Had he accepted defeat from the very outset? Hardly suppressing his impatience and that of the public awaiting under the sun, Zeuxis repeated: “We want to see your painting”. Parrhasios replied: “You are already looking at it”. Parrhasios had painted a curtain for the competition! And its realism had blinded everyone standing in front of it to such extent that they were expecting it to lift up.
Who is the better jury of a still life, a bird hungry with appetite, or the people always valuing the invisible?
“Still Life With a Curtain” is an exhibition of still lives. Dedicated to Cézanne who established still life as the foundation of modernism, the exhibition takes its title from one of the most well-known examples of his more than 200 still life paintings. In reference to this painting, which is currently preserved at the Hermitage Collection, the exhibition questions the transformative role of the genre in today’s art.
On the other hand, with reference to Zeuxis and Parrhasios’ legend and building on the endless dichotomy of nature and culture through still life, the works in the exhibition are presented in pairs. To contemplate two works simultaneously and to discover the infinitude of their mutual reflections is the perfect game to flutter the curtains in our eyes. With “Still Life With a Curtain”, Galerist invites “curious crowds of people” similar to those in the legend, to play along.