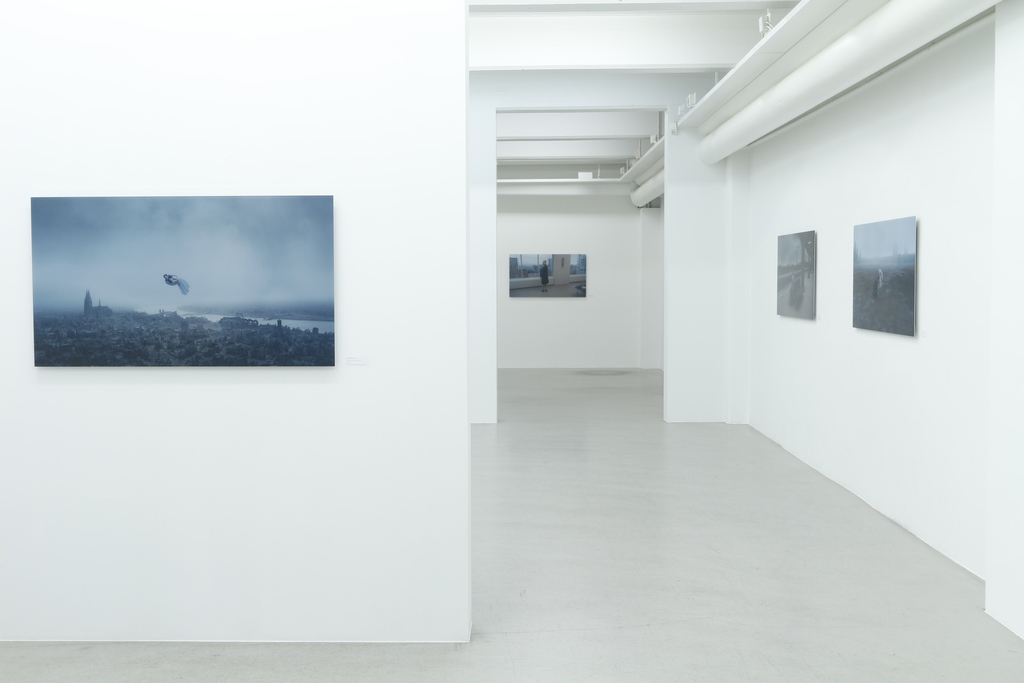 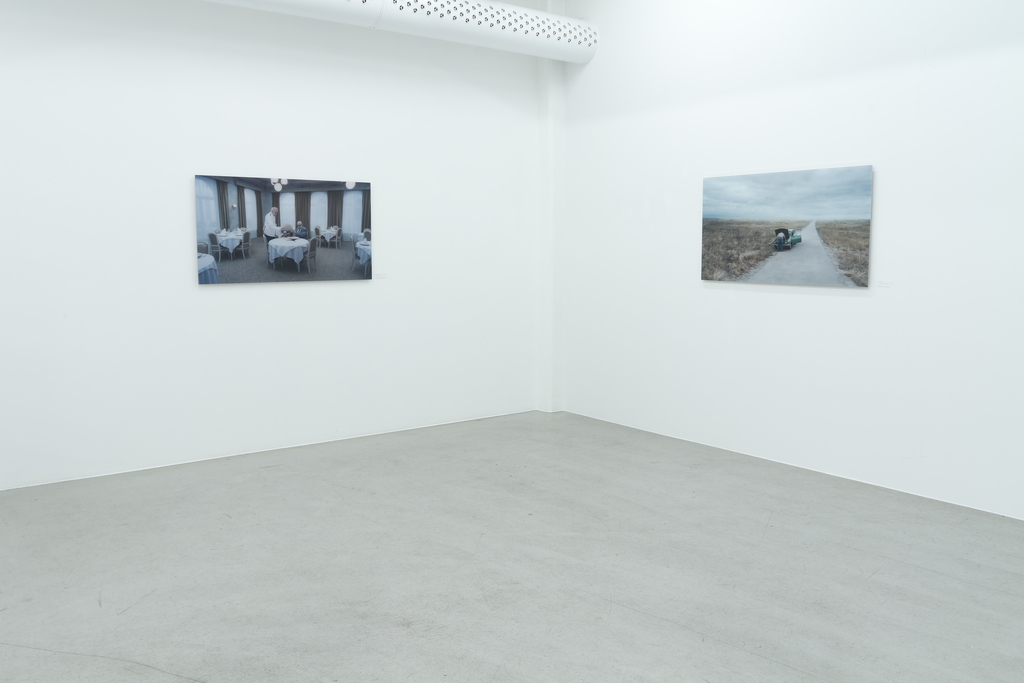 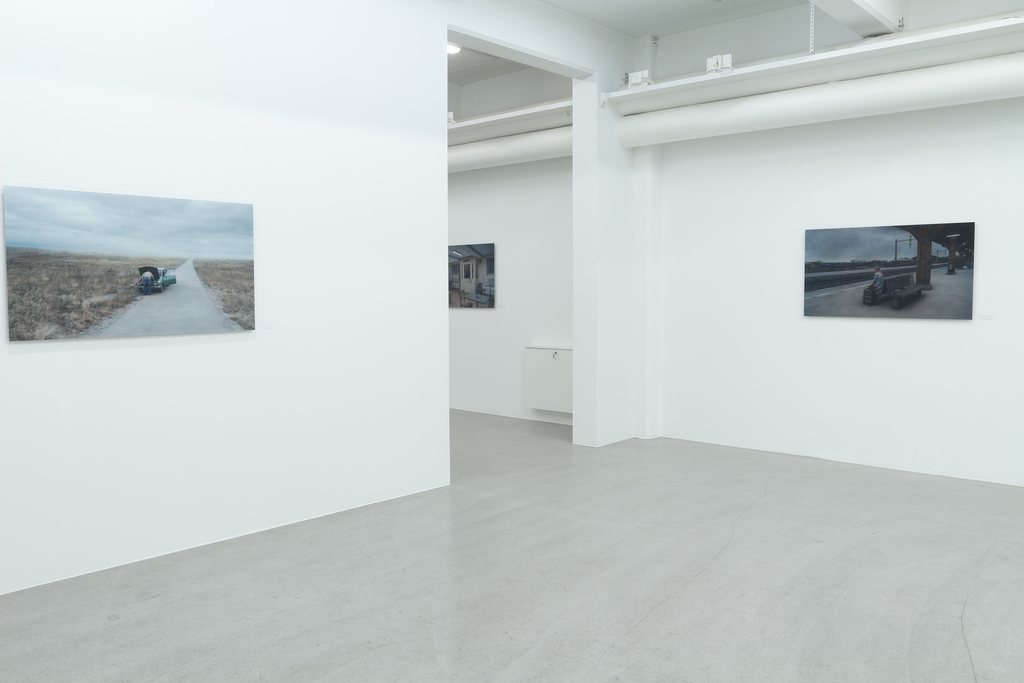 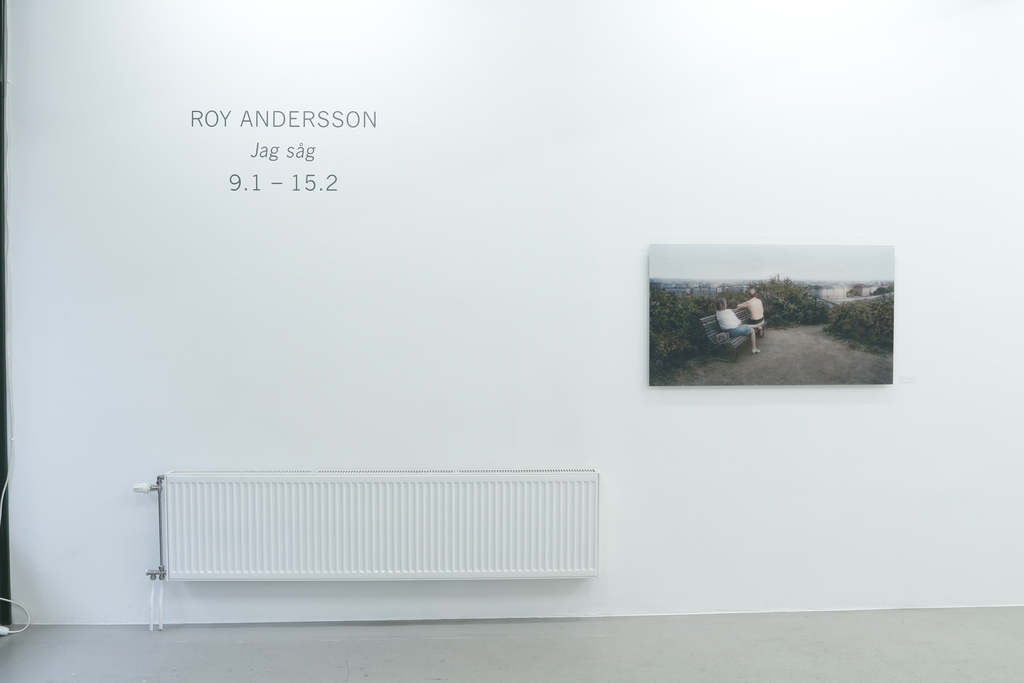 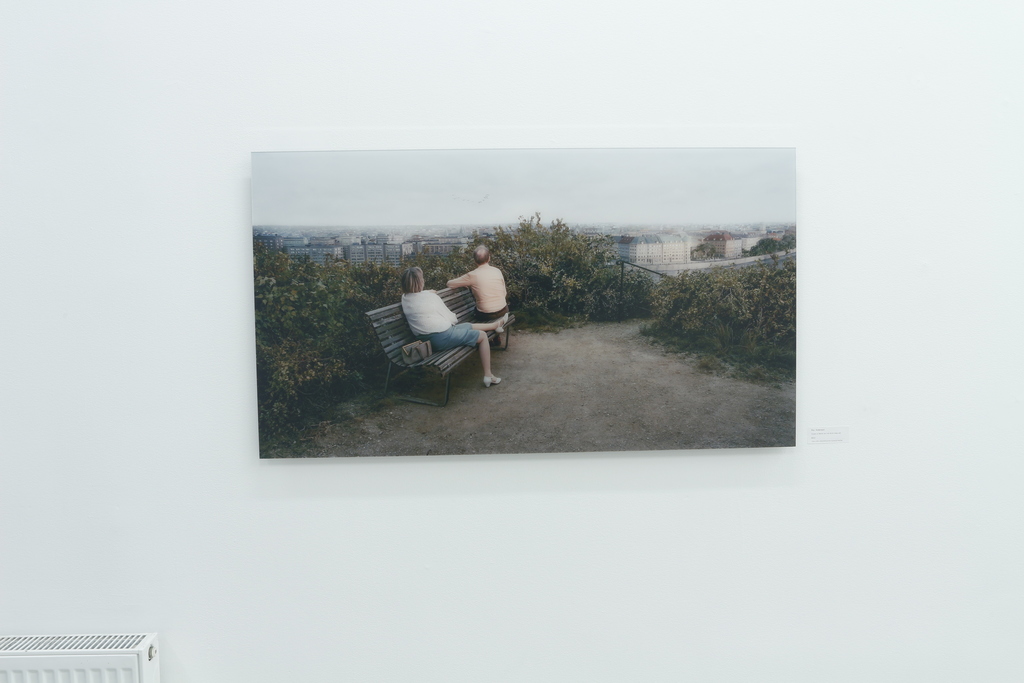 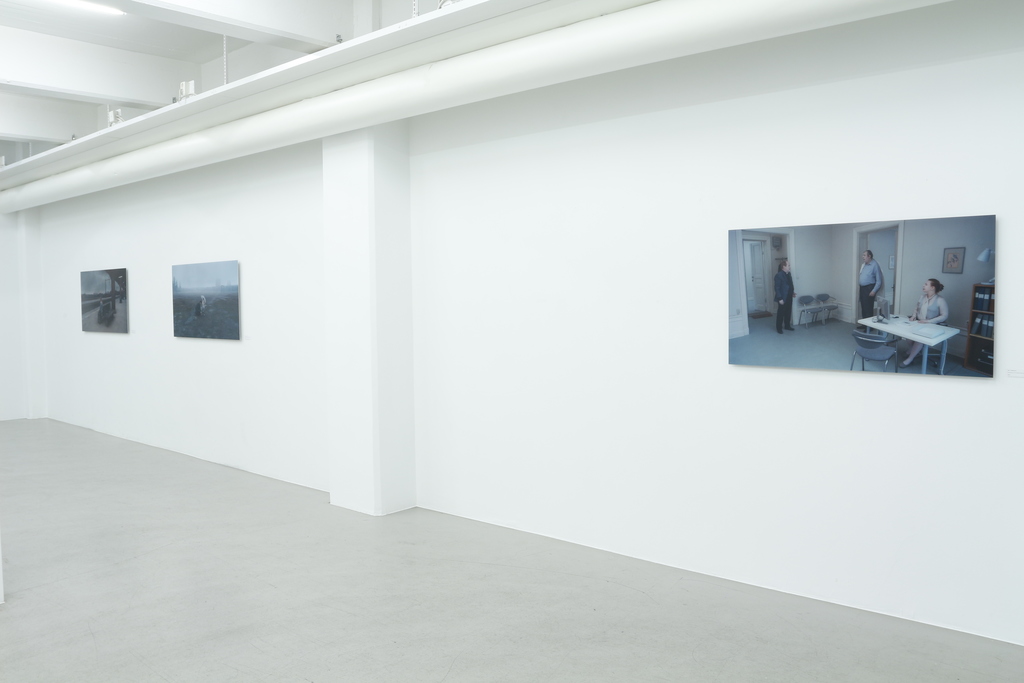 Galleri Andersson/Sandström is pleased to present the first exhibition with Roy Andersson. In the exhibition Jag såg the film director and writer is showing 12 video stills from his latest film Om det oändliga from 2019.

In the imaging of the human in the room, the room clarifies the human’s destiny, her fortunes in life or in a certain moment. In this reasoning I refer to the room in it’s wide meaning, the word that in English is called space, which means that the room also can be untouched nature. But it’s the room that has been touched by a human’s hand, created by humans, that I believe strongest awakens a feeling of being haunted. It reveals our position in the social life and in history. It reveals that our living conditions, our existence, is the result of a historical process, where our own wills influence is of less extent than we would like to believe. – Roy Andersson, 2019

Roy Andersson was born in Gothenburg in 1943. Film director, trained at the Swedish Film Institute’s Film School in Stockholm at the end of the 1960’s. Feature-length ﬁlm debut in 1970 with A Swedish Love Story, followed by Giliap in 1975. After this, numerous award-winning advertising films. With the multiple award-winning Songs from the Second Floor, 2000, Roy returned to the feature-length film format. The next film, You, the Living, premiered at the film festival in Cannes in 2007. The final part of the trilogy, A Pigeon Sat on a Branch Reflecting on Existence, premiered at the 71st Venice Film Festival, where it was awarded The Golden Lion for Best Film. In 2019 About Endlessness was awarded The Silver Lion for Best Director. Roy Andersson is Honorary doctor at the University of Gothenburg.