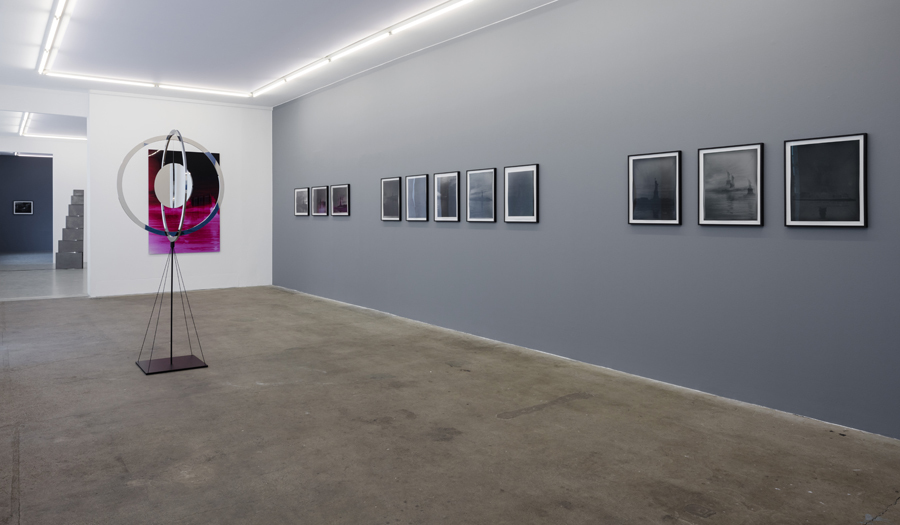 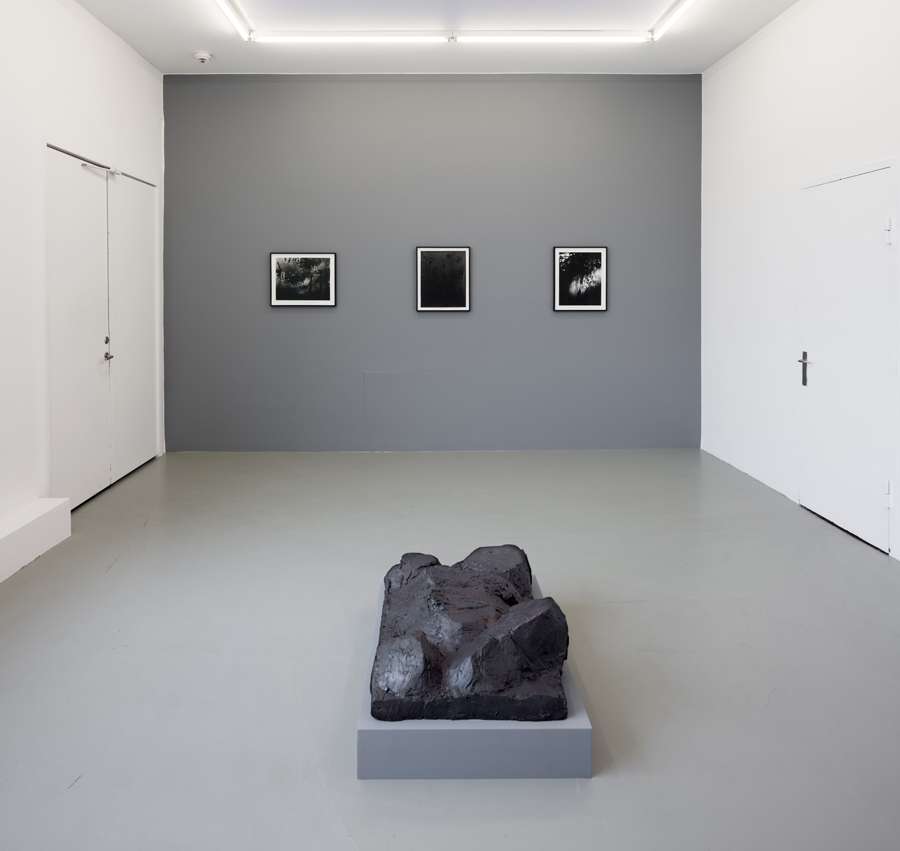 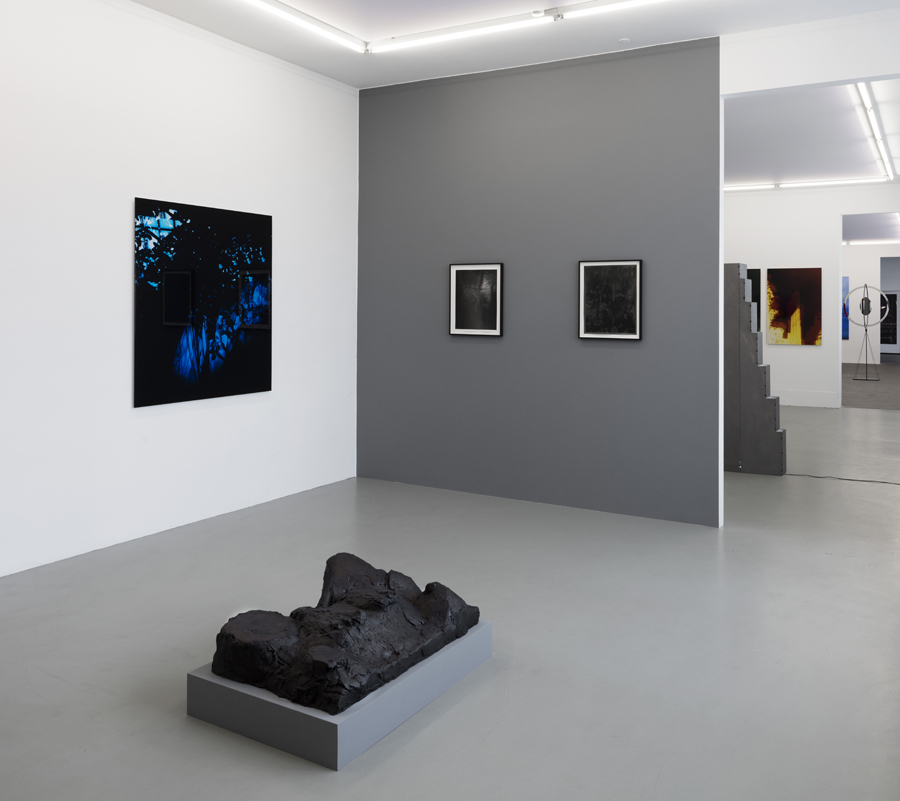 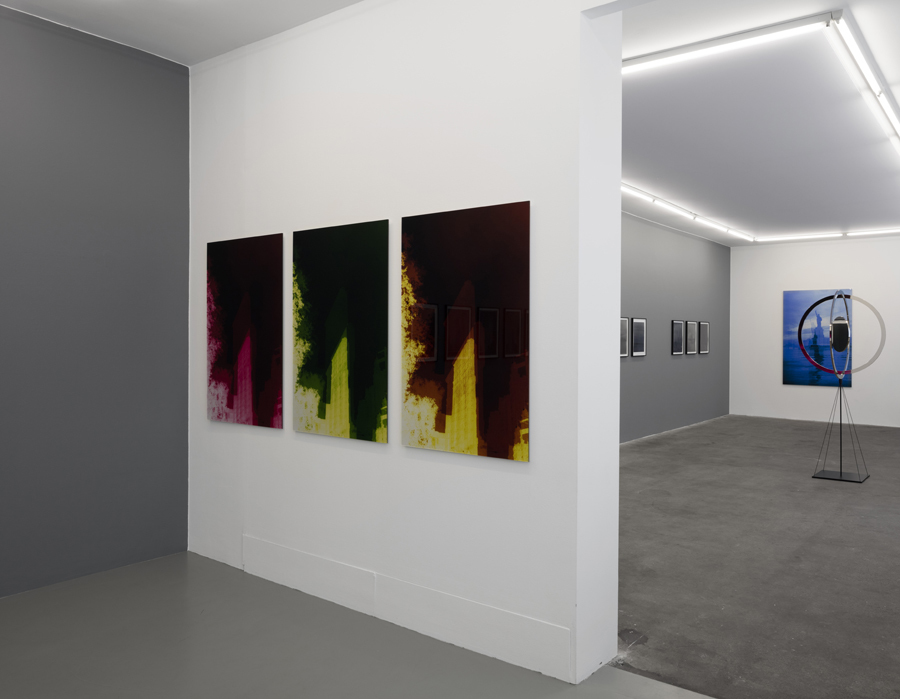 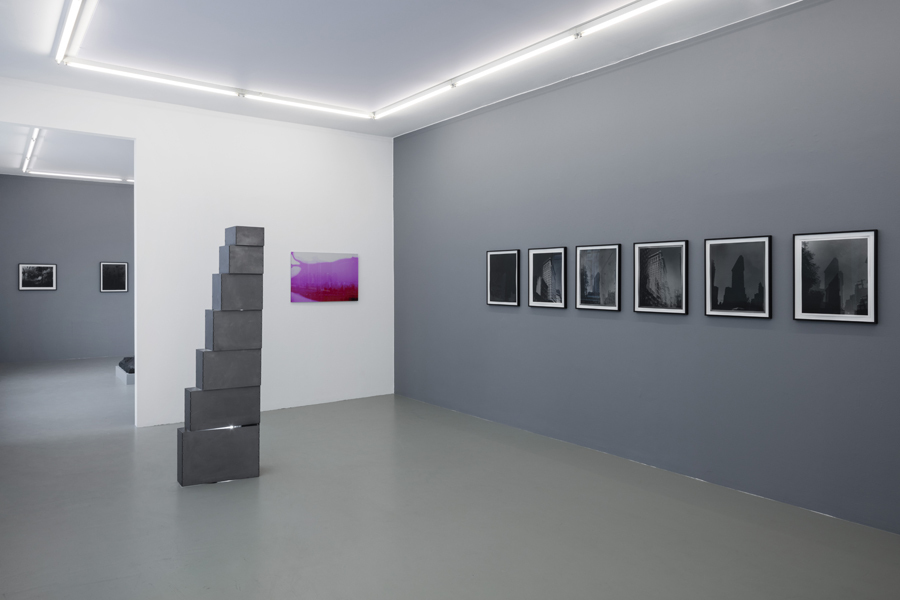 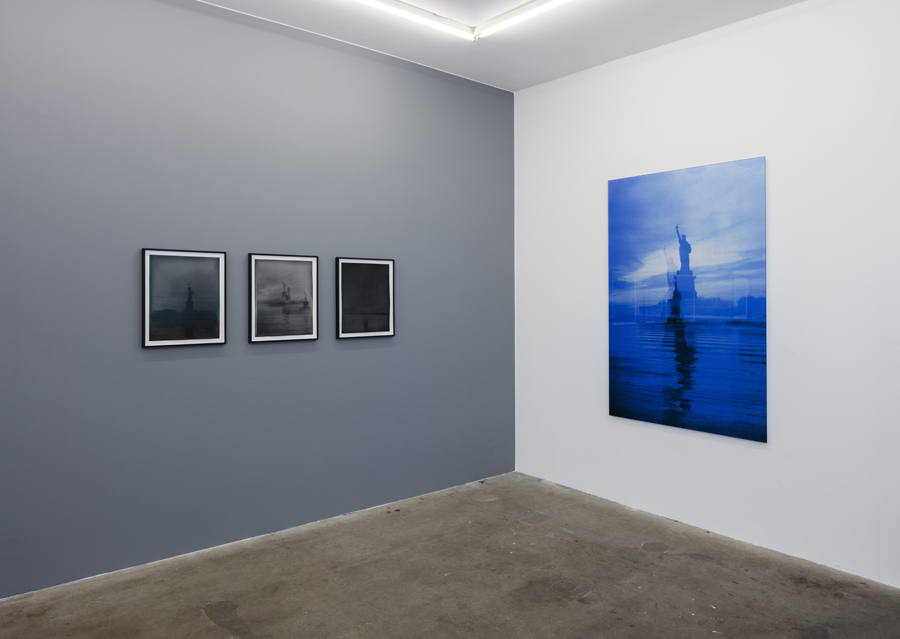 It is with great pleasure that Galleri Bo Bjerggaard opens its fourth solo exhibition by Erik Steffensen on Friday 30 October. Throughout the harsh winter and into the spring, Erik Steffensen has been working on his motifs for the exhibition New York, New York in his rented Long Island City darkroom. From long walks at minus 25 degrees and sunny days have come pictures of three groups of motifs, all of which capture the city’s special aura and mystery: the Statue of Liberty (Lady Liberty), the Flatiron Building and the Botanical Garden. These photographic works are now being presented in a solo exhibition at Galleri Bo Bjerggaard, where each motif constitutes its own space. Each room’s atmosphere is complemented/augmented by a correspondence with three works loaned for the exhibition: a mirror sculpture by Jeppe Hein, a bronze sculpture by Per Kirkeby, and a model by the architect Bjarke Ingels of 2 WTC, currently under construction.

Lady Liberty is the beacon, the light, the monument that welcomes visitors to New York. It is the link to the surrounding world. The Flatiron Building is the building, the construction and the epitomy of the pioneering spirit associated with the city’s skyscrapers. The Botanical Garden is the organic, the vibrant, the unpredictable, fictional and beautiful aspects of the city’s outskirts. The works in the exhibition are either in black and white or monochrome, and are simultaneously experimental and new, and products of old-school craftsmanship, just as the city itself evokes nostalgic features in the midst of its grandiose modernity. Steffensen’s pictures show the vanishing beauty, scenic strength and monumental power in the midst of fast-paced New York City, New York.

For the exhibition, a catalogue is being published with a text by the architect and writer Bjarke Ingels.