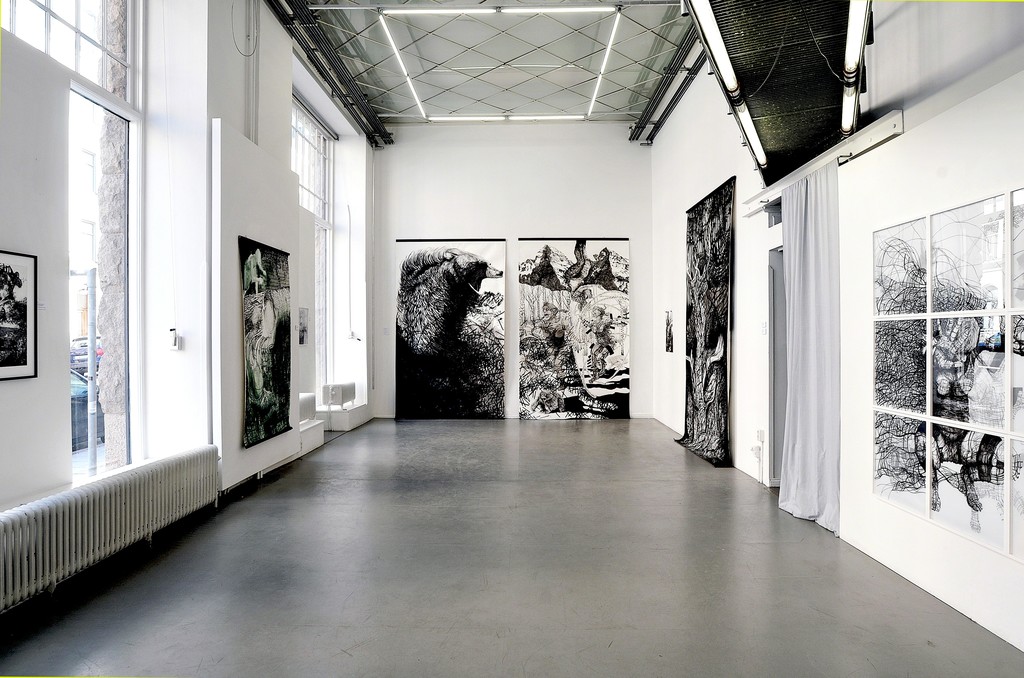 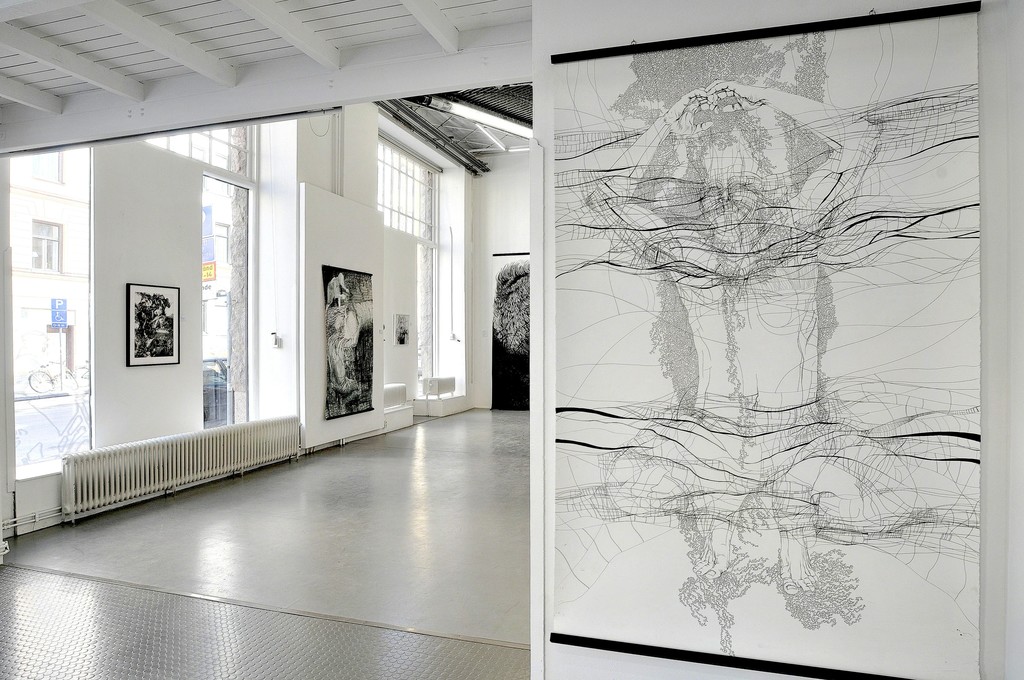 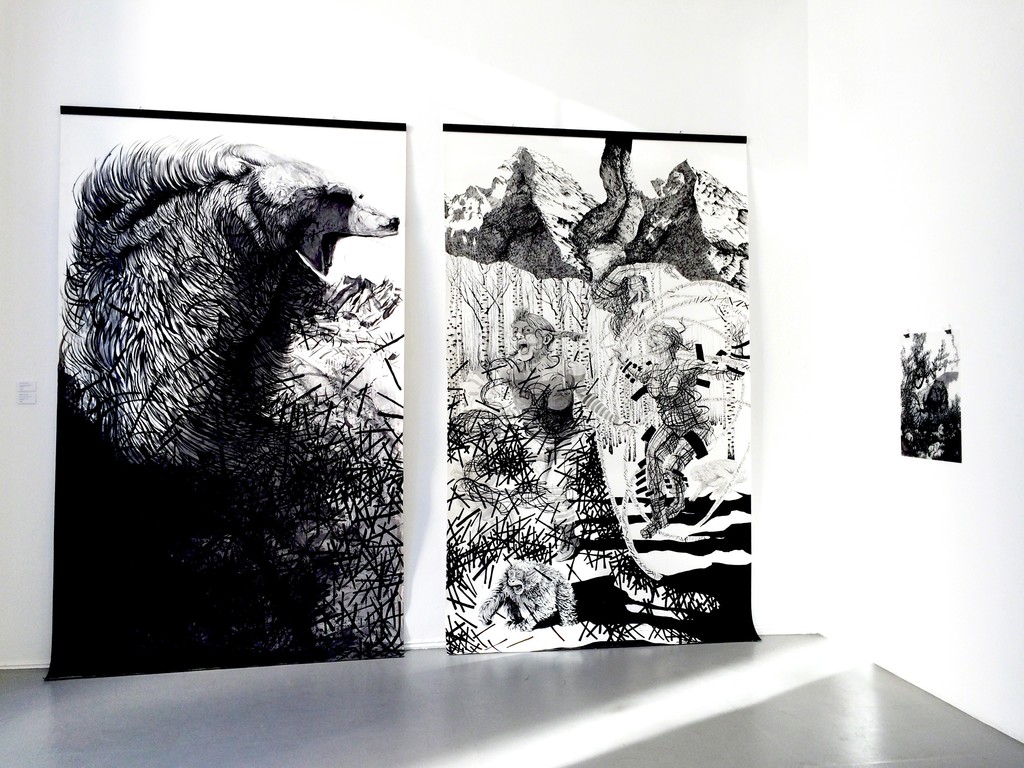 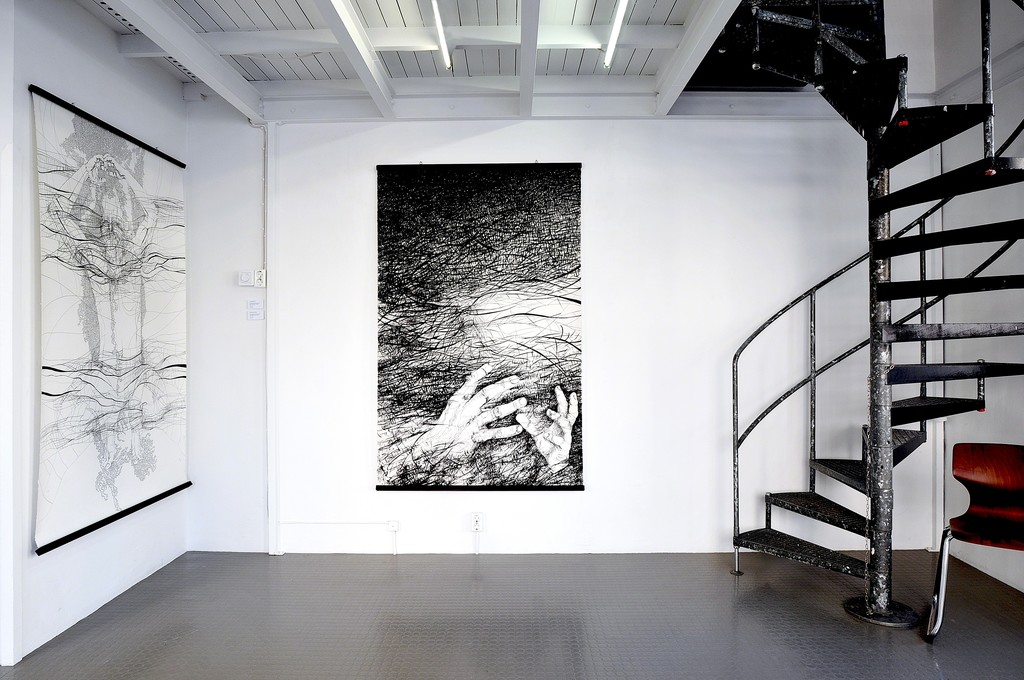 Matt Miley is a visual artist originally from the southern United States. Following a Bachelors Degree in Design from Mississippi College and the completion of a Master of Fine Arts at Florida State University, where as a graduate student he participated in an exhibition during Art Basel Miami, Matt moved to New York City in 2009 to work at the School of Visual Arts as a designer and operations manager. Matt Miley is currently living and working in Stockholm.

His work has been exhibited internationally. Segments of Matt’s work are heavily influenced by his life experiences in the southern United States (and now even of Sweden), having spent the first part of his life in Louisiana and Mississippi. During graduate school, Matt pursued an opportunity to study in London and Amsterdam. There, he observed a complex social, cultural, and political environment. Europe bares some similarities to the southern United States but it is often completely divergent. Matt’s research involved the critical reason, comparative mythology, and theory present in contemporary art.

During his time at Florida State University he built a body of thesis work that involved aspects of narrative drawing and painting mixed abstract and ambiguous segments in large scale. In 2010 he collaborated with a colleague in Philadelphia to generate an exhibition entitled “When She Strikes”. The work involved two large large-scale 6 x 16 foot drawings, video, and found sound and was exhibited in both Brooklyn and Philadelphia. He has also been involved in building and co-directing the Pinion Gallery in New York. The gallery was physically based in Brooklyn and hosted seven exhibitions. Matt most recent work is a series of paintings entitled “Surface; Cataract; Inundate” involving zoomorphic and landscape features in a state of becoming or becoming undone.