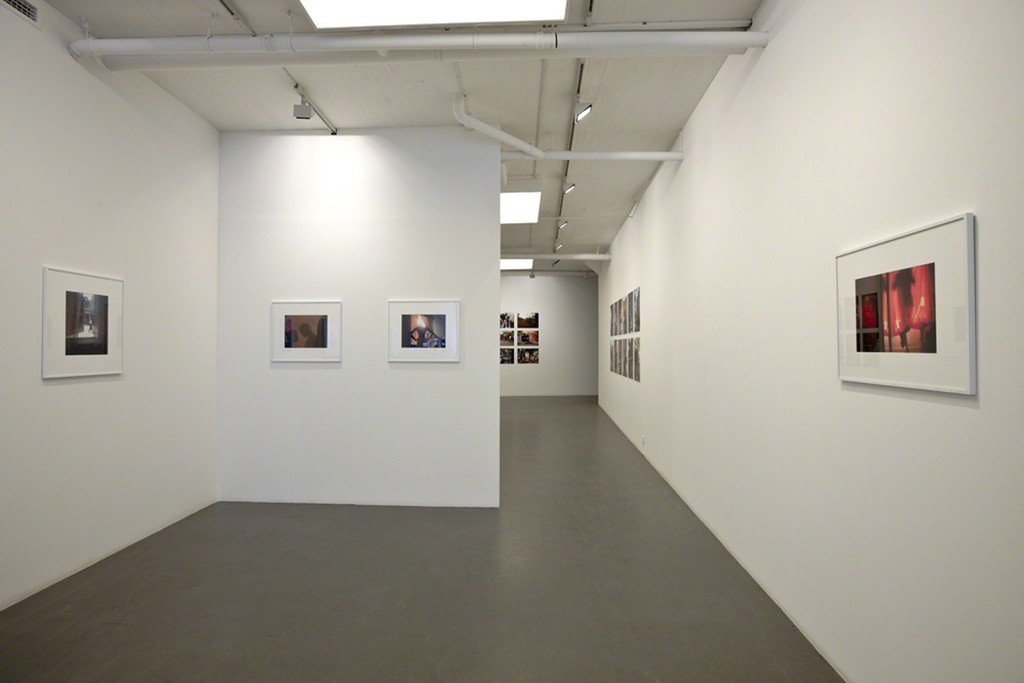 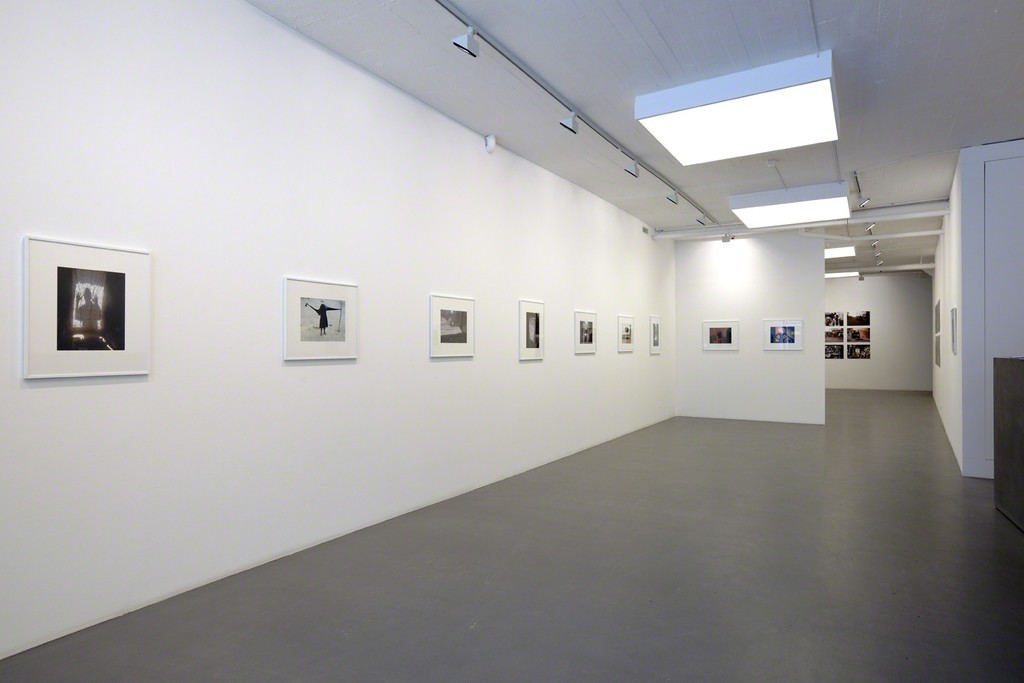 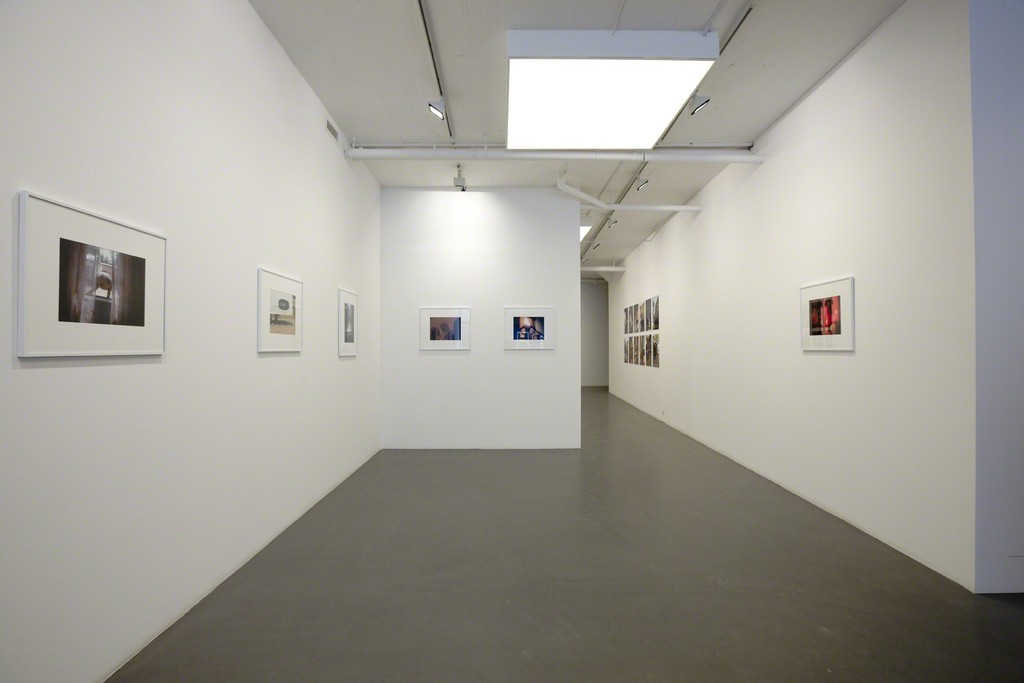 As a young football player in Bamako, Mohamed Camara came in contact with the photography by a coincidence. It turned out that he had a very special ability and talent to see and highlight details and situations in every day’s life. Using a simple technique, he took pictures with a small pocket camera in close relationship to his surroundings, conveying situations and moods in a very personal way. His first series of photographs Chambres Maliennes attracted much attention for their sensitive and poetic expressions. They were shown among other places at the Biennale The Bamako Encounters (2003) and at Tate Modern in London (2004). Since then, his photographs have been shown worldwide in many different contexts.

In his photography Mohamed Camara depicts his home environment with a strong sense of intimacy. The viewer meets rooms and situations, taken from the inside, in a family atmosphere and situation. Titles such as “Certain matins, je commence ma journée à la fenêtre” (Some mornings, I begin the day at my window) or “Certains matins, ma cousine me fait des trucs que je ne comprends pas” (Some mornings, my cousin does strange things that I don’t understand) reinforce the impression of photographs that have emerged in a very close contact between Camara and his world of motives. In many pictures only a door or a window opening through which a strong light emerges is seen, sometimes concealed behind a drape. The photographs invite the viewers to an intimate situation that both enhance a sense of a chance moment and of being meticulously, almost scenographically, arranged.
The works of Mohamed Camara are not based on any given references, but his imagery evokes associations to great art historical icons, such as Caravaggio's way of treating light or Matissse’s spatiality. The compositions in his photographs are at once simple and intuitive complex, where the foreground and the background seems to blend into each other.

At 1:54 Contemporary African Art Fair in London Gallery Flach presents photographs from the series Certains Matins, Les Maliens de Paris and Souvernirs. The photographs are selected on the basis of Camara's distinctive, poetic and playful imagery. The photographies also reflect Camara’s own journey through the years between Bamako and Paris. The series Les Maliens de Paris and Souvenirs depict environments and situations from both places with a wistful, sometimes almost melancholic gaze in both directions. Longing and yearning is something we all experience. In the photographies of Mohamed Camra, these experiences are mediated by a strong sense of presence and with a tender eye for subtle, beautiful and humorous details.

Mohamed Camara was born in 1985, lives and works in Bamako, Mali. His photographs have been shown worldwide. He has participated in the biennale The Bamako Encounters (2003, 2007, 2009) and was included in the traveling exhibition Snap Judgments: New Positions in Contemporary African Photography, curated by Okwui Enwezor (New York, Toronto, Amsterdam), 2006 - 2008. He has participated in a numerous other group exhibitions and solo presentations, lately in the exhibition When there is Hope, 2015 (Kunsthalle, Hamburg, Germany), Paris Photos (2011), The New Normal (2008-2009),at Galere Pierre brulle and La Maison Européene de la Photographie in Paris, Galleri Flach, Brunåkra konsthall and Gothenburg Book Fair in Sweden.