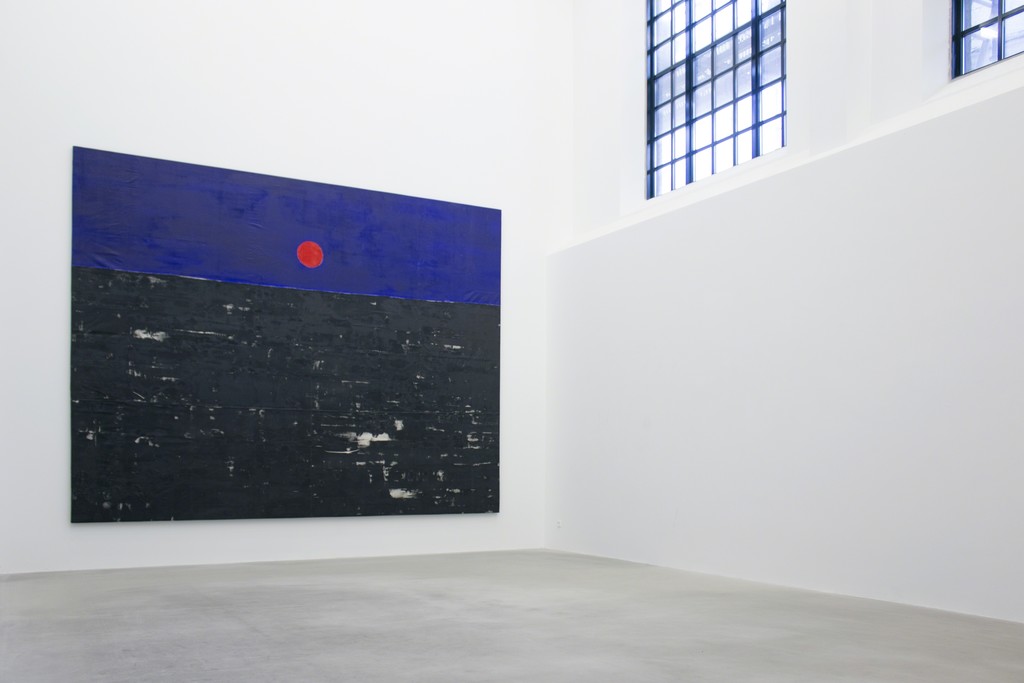 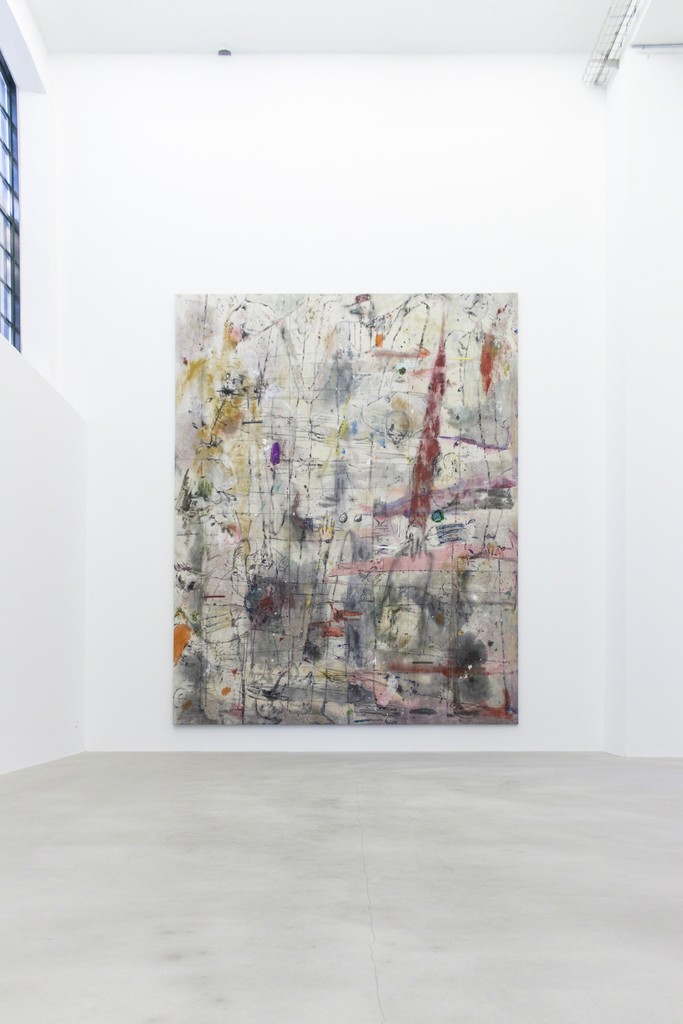 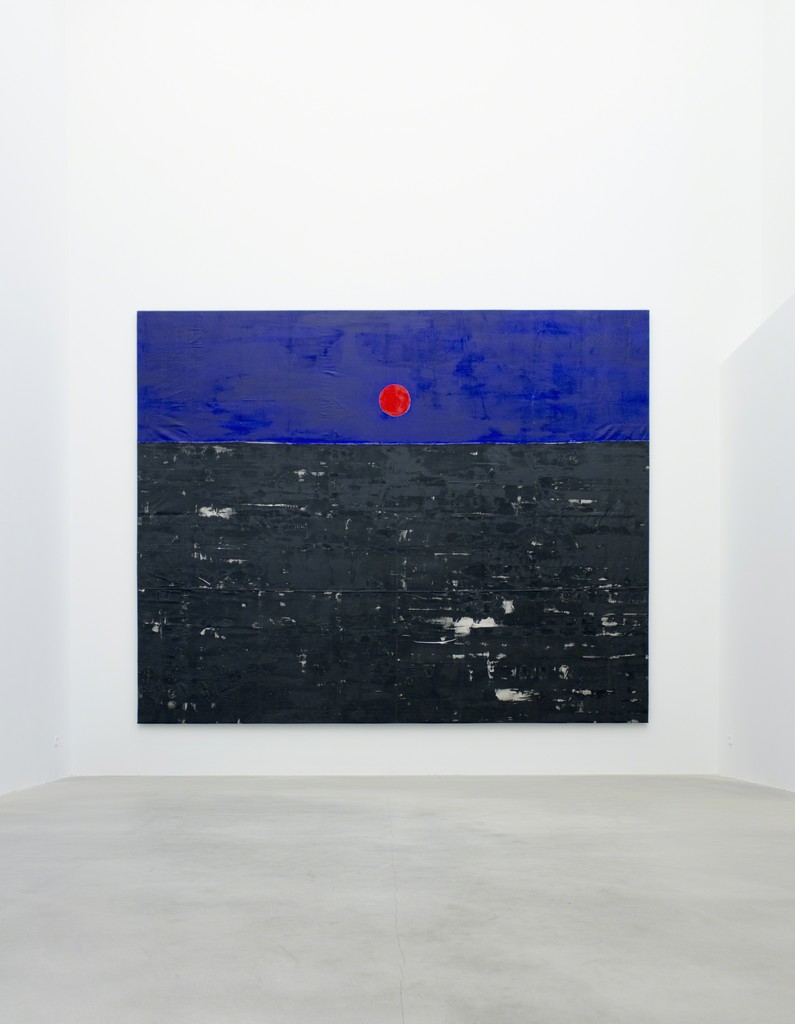 The studio was empty by July 1st, and so was the apartment. All of my things made it down the steep four flights. We left on Tuesday morning and it was strange to watch the familiar fly by one last time. Briefly saw the honky-tonks then left them behind, and went searching for the river we had only seen in books and movies. In Louisiana, it looked like rain. The radio said to take shelter in a basement, but all we had was a truck. We finally got to a casino and tried to stay the night, but they turned us down when they saw the small head of our dog.

Drove endlessly on roads carved through red rocks in West Texas, and came to a town that looked like it had been dropped from the sky. The locals looked at me wide-eyed when I ordered my food. Watched trees turn to shrubs, and shrubs turn to sand. Stayed in a hotel that felt like the Shining, but also like an Italian villa, and ultimately a kind of desert mirage/oasis. I was so tired that all the details became boring to really pay attention to. Bought fireworks from a man in New Mexico that loved his job. Stayed in a Tucson house that seemed too neat, too good of a deal. Stared at a wild boar and he stared back at me.

Arrived in Altadena at just around dinnertime. We came in from the East, so traffic wasn’t too bad. Jim left us keys behind a painting by the door. We stayed the night in the same house we had stayed in the first time we came here, about five years ago.

Galleri Jacob Bjørn is pleased to present Ted Gahl’s first European solo exhibition. Using the architecture of the gallery as a starting point, Gahl will be presenting a suite of framed drawings, as well as two of the largest paintings he has ever created.

Images ranging from delicate watercolor mock-ups to deeper meditations on memory and material serve to present a lesser-known component to the artist’s heavily painting-based practice. Made over a span of two years, the drawings and watercolors exhibited display works drafted in the studio and at home, as well as made on-the-fly while traveling.

Two 355 cm x 406 cm (140 x 160 inch) paintings are like night and day, each painting following a specific approach to large format image making. What ties these canvases together is the influence of nature, historical reference as well as self-reference, materials, and scale.