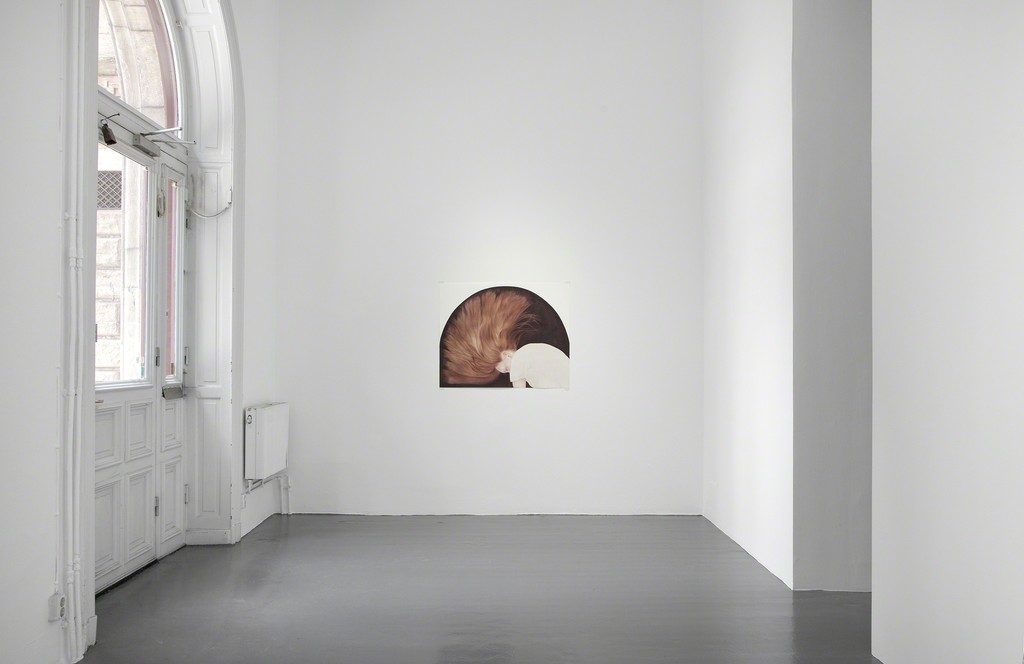 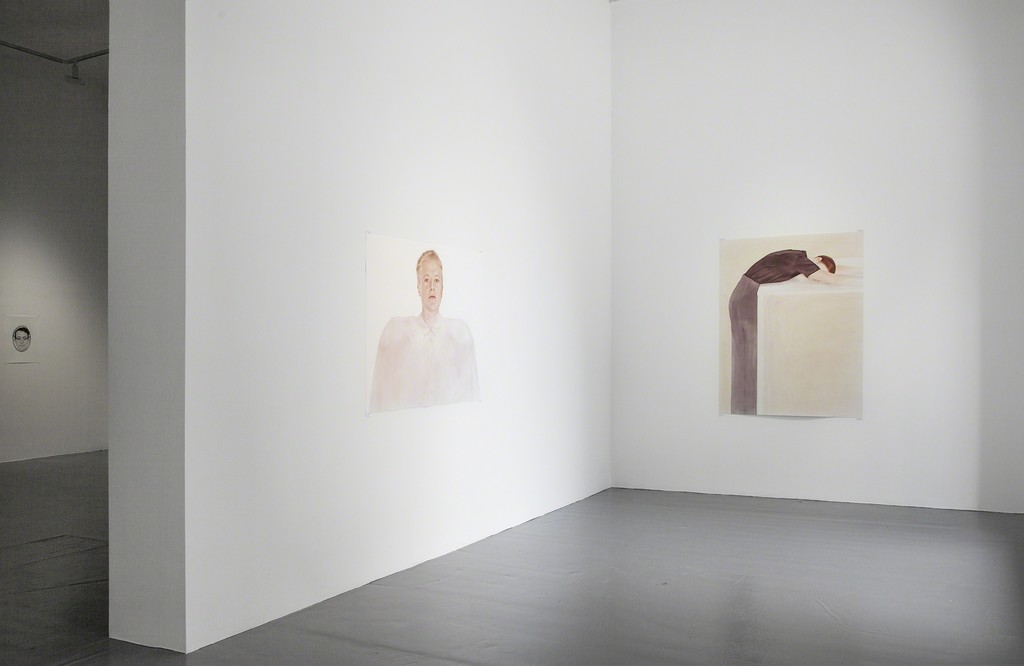 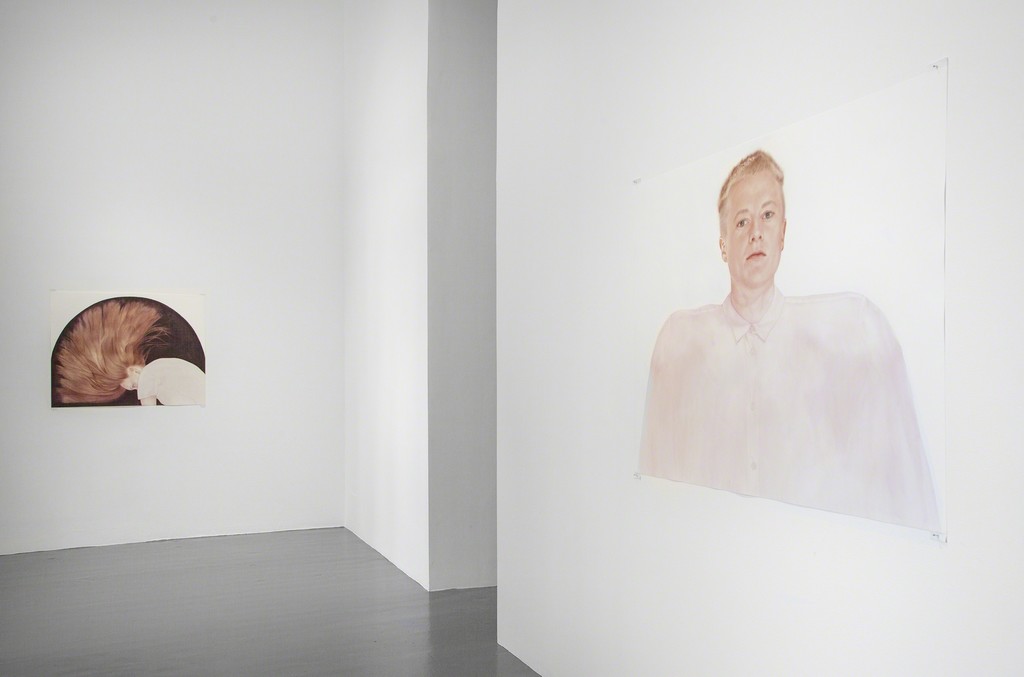 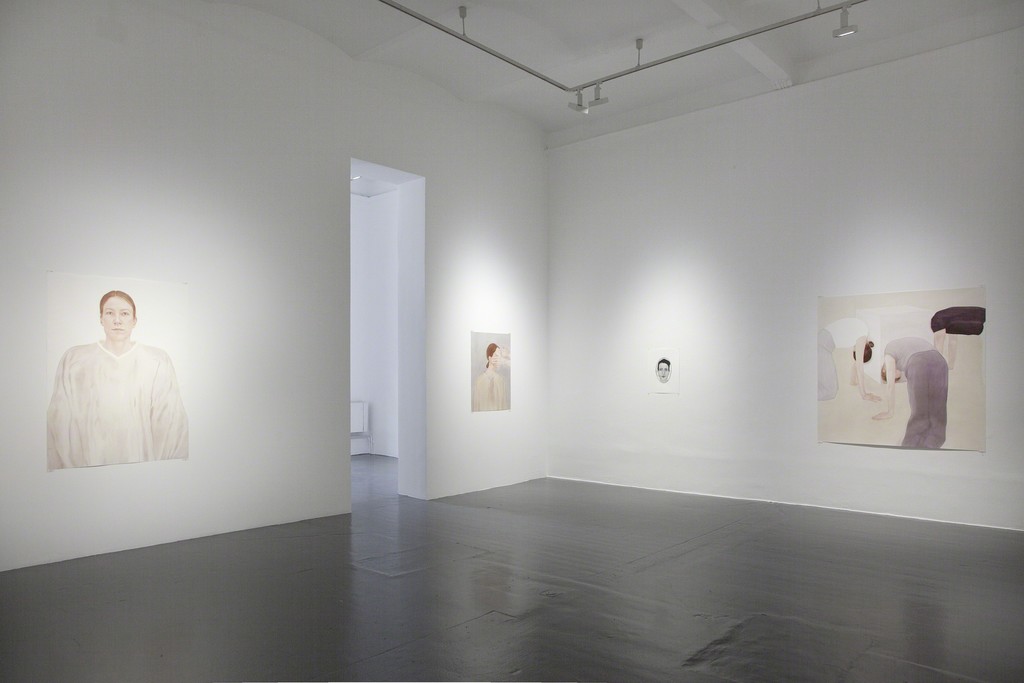 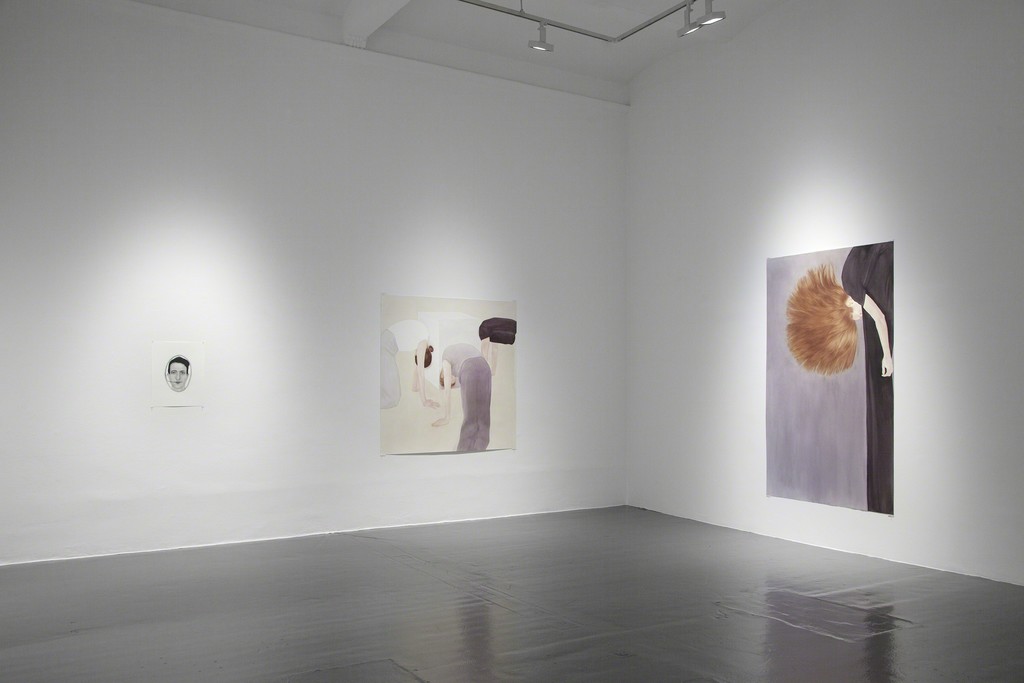 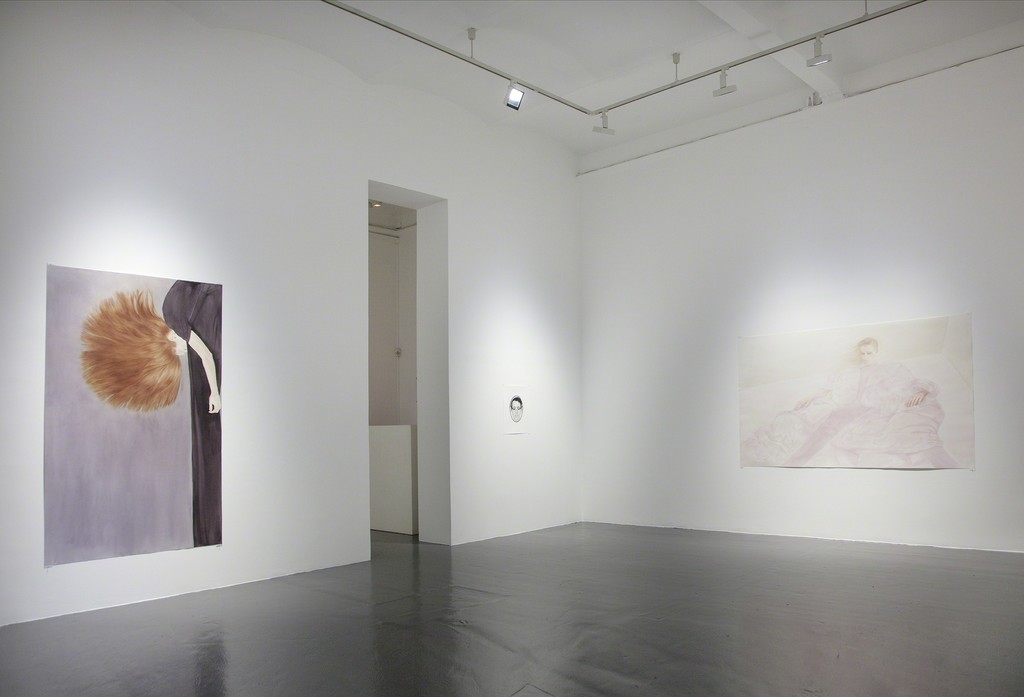 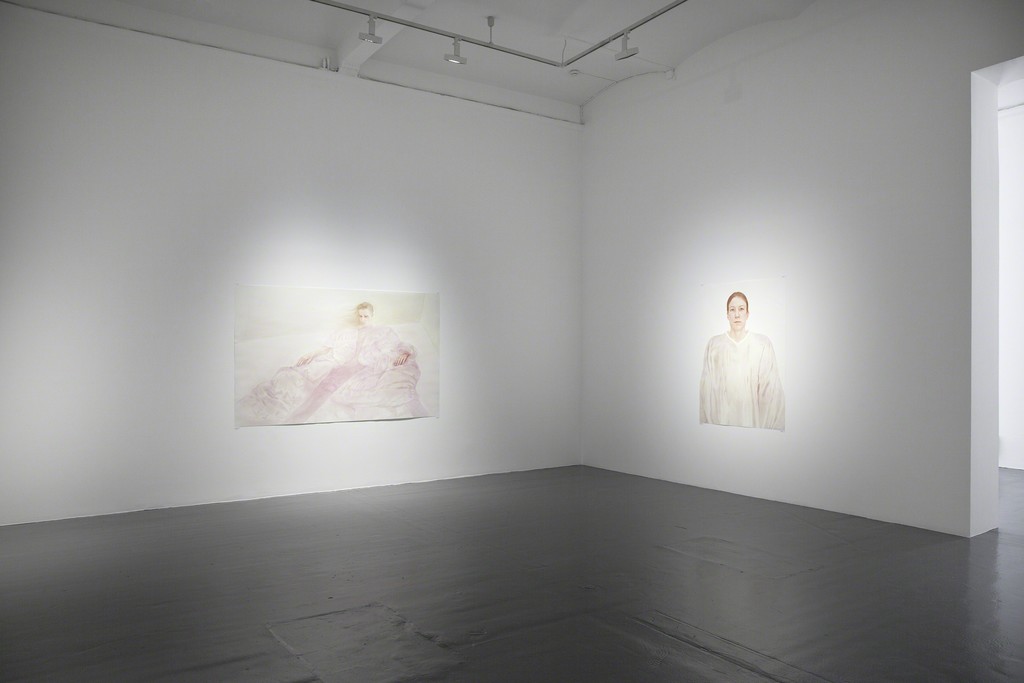 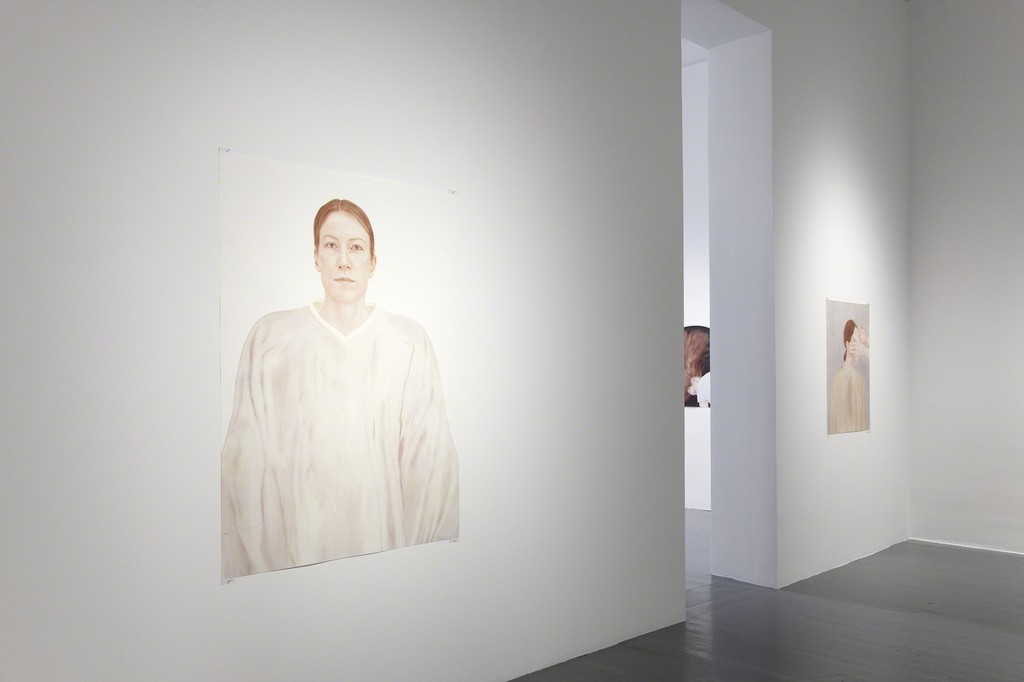 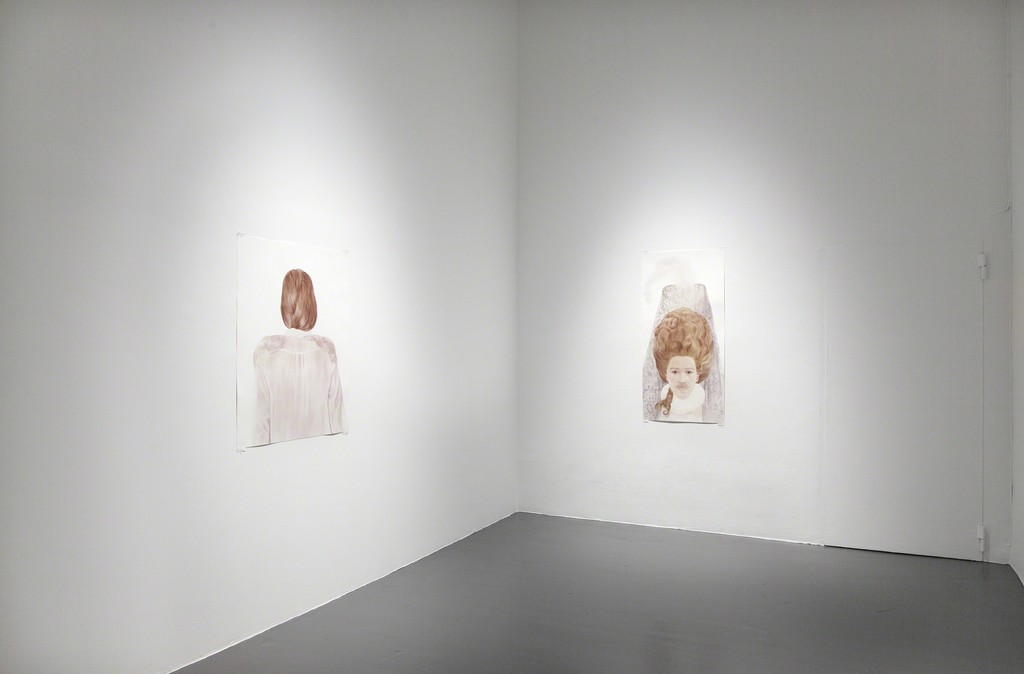 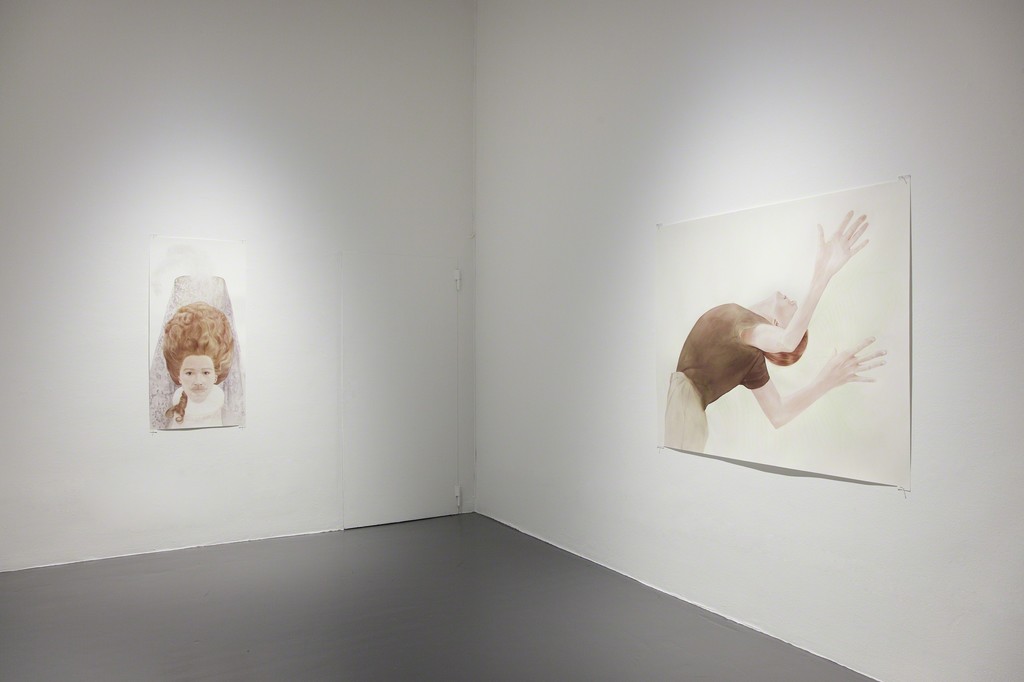 In her latest work, Nordin addresses the relationship between the human body and its surrounding physical reality.
Maria Nordin received great attention for her large-scale watercolors and animations already during her education at the Royal Institute of Art (2005–2010). In 2011, she was awarded Becker’s Artist Award and had an extensive solo exhibition at Färgfabriken in Stockholm. Nordin is frequently exhibited at galleries and museums around Sweden, and has already become an influential artist who has renewed and developed watercolor painting. Next year she will have a solo exhibition at the Nordic Watercolor Museum in Skärhamn.