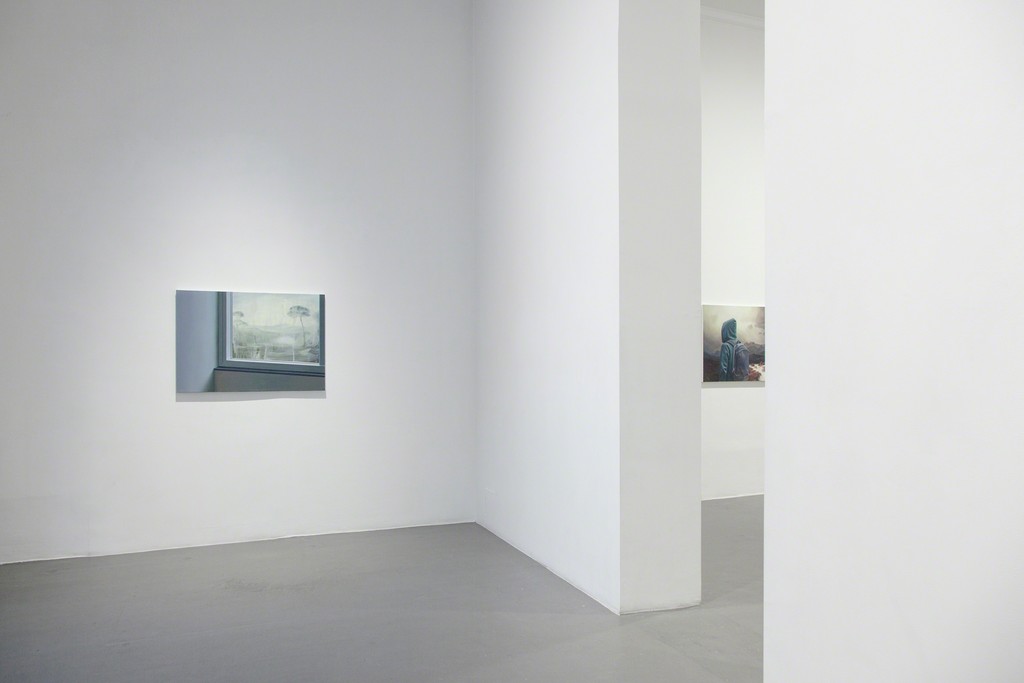 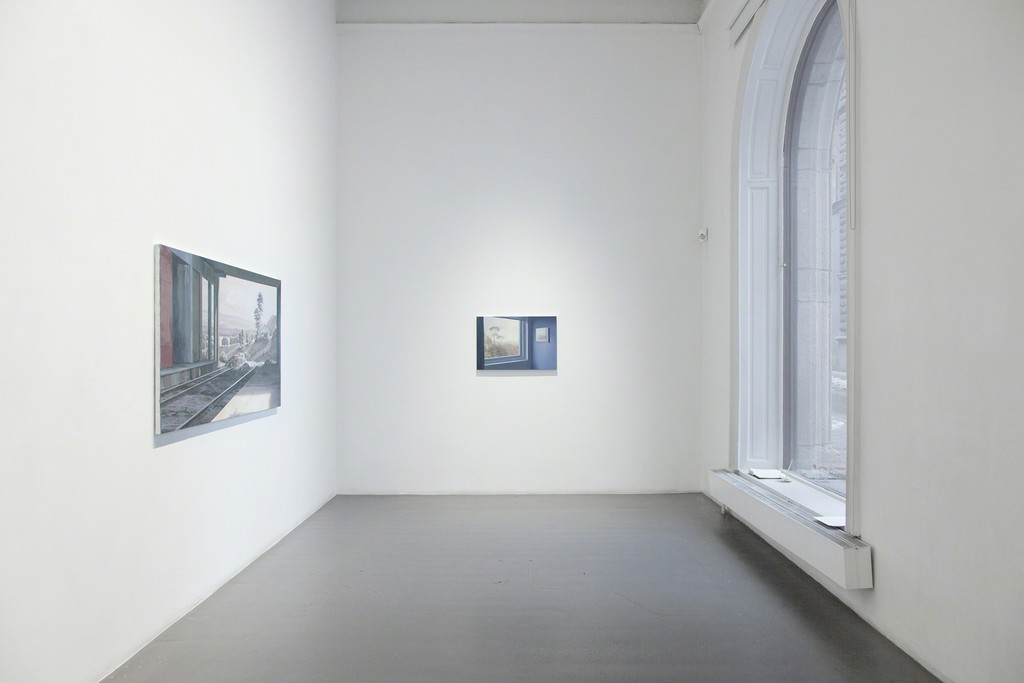 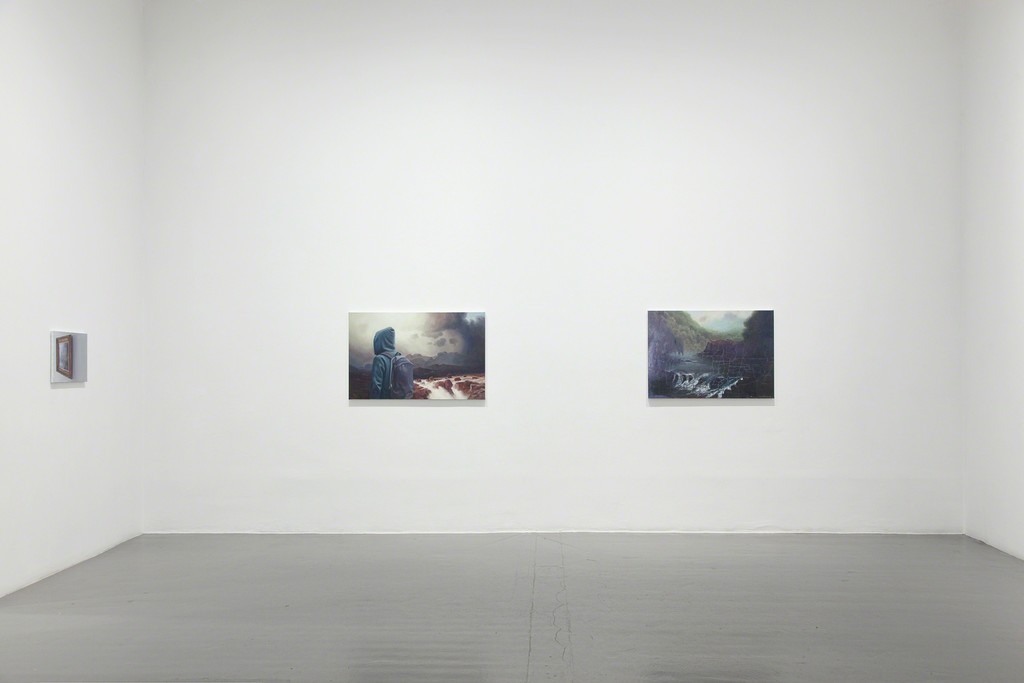 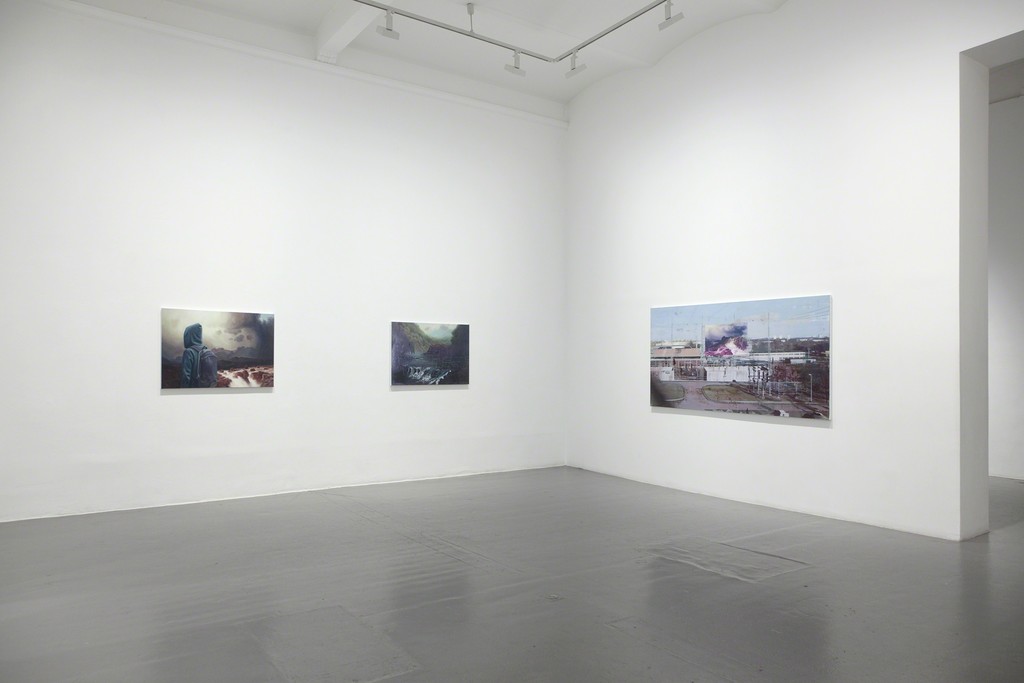 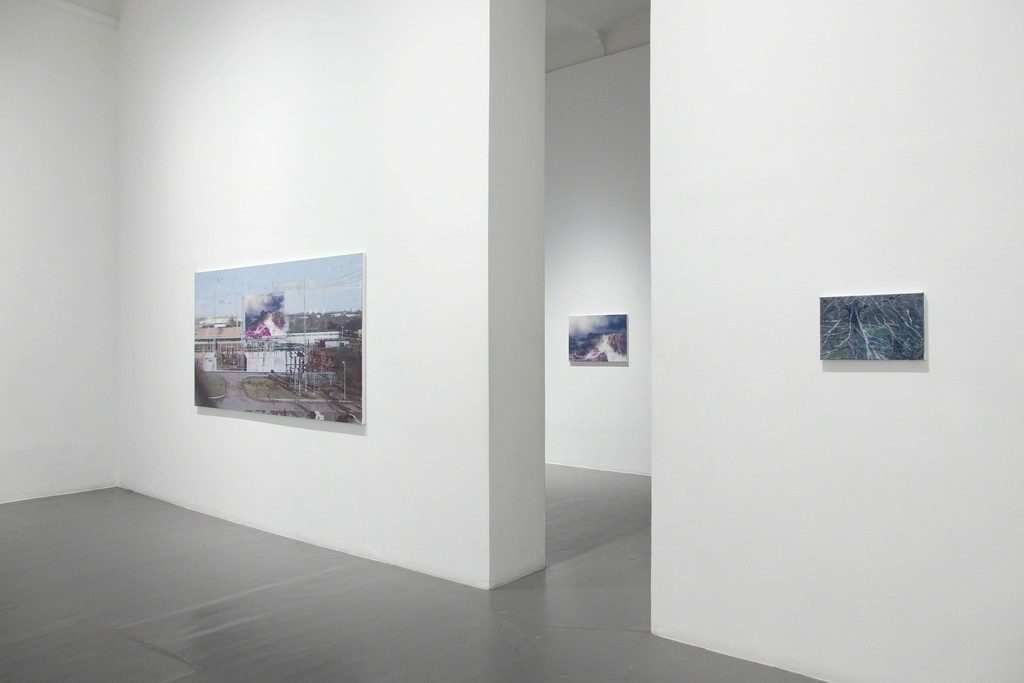 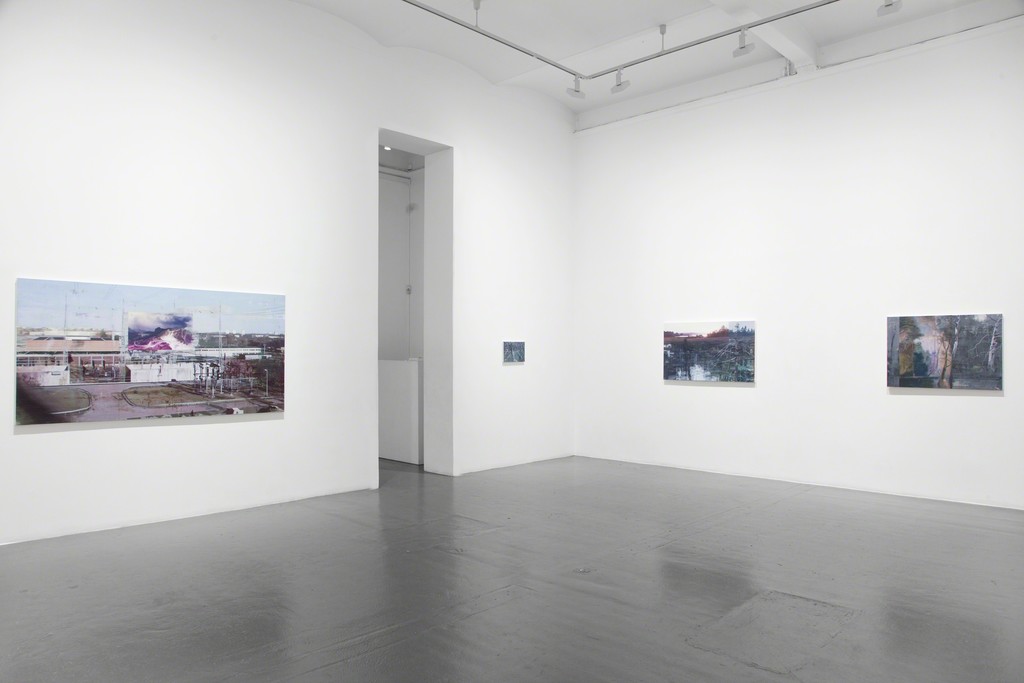 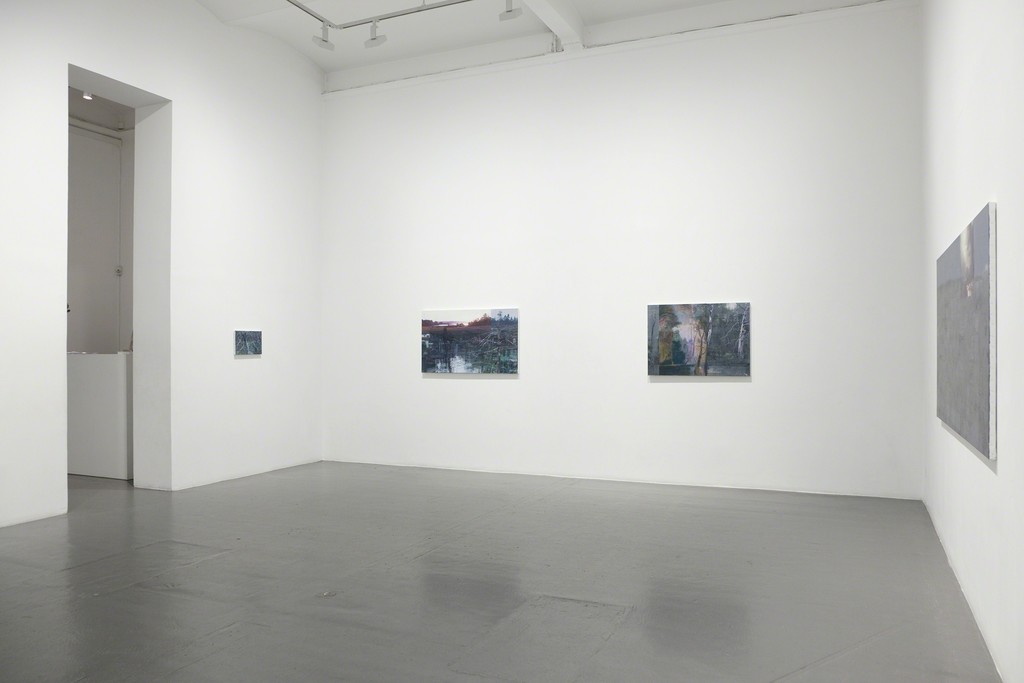 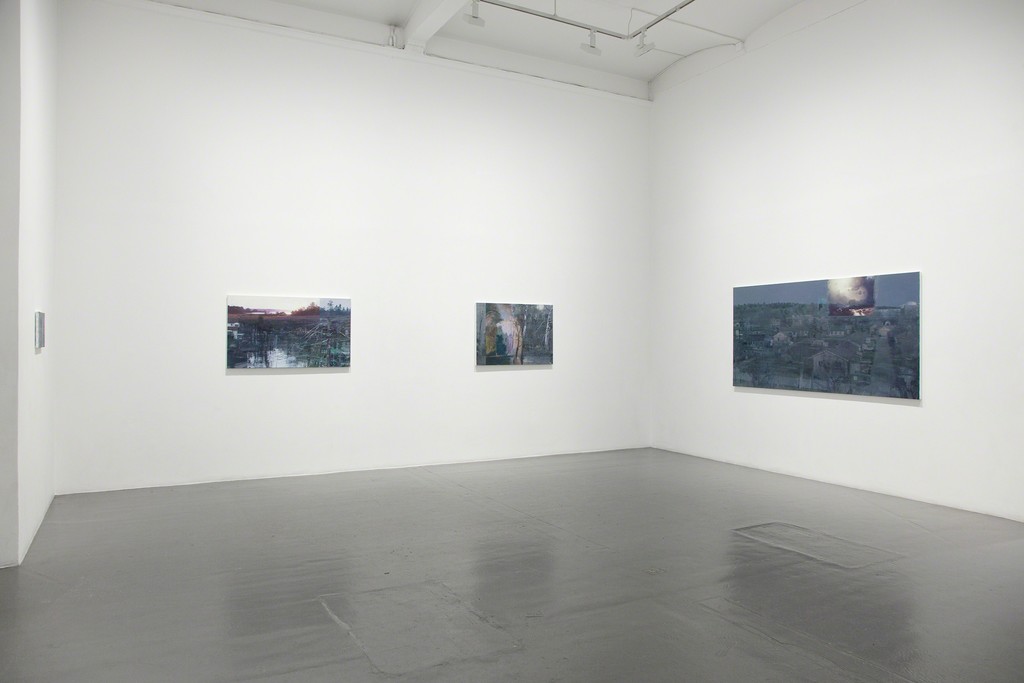 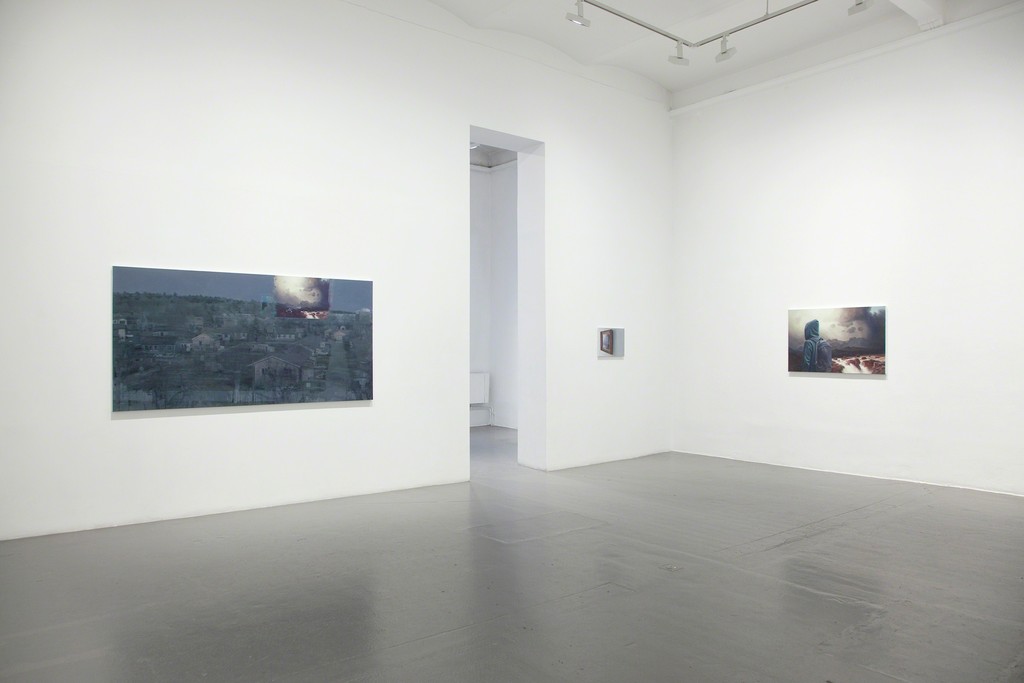 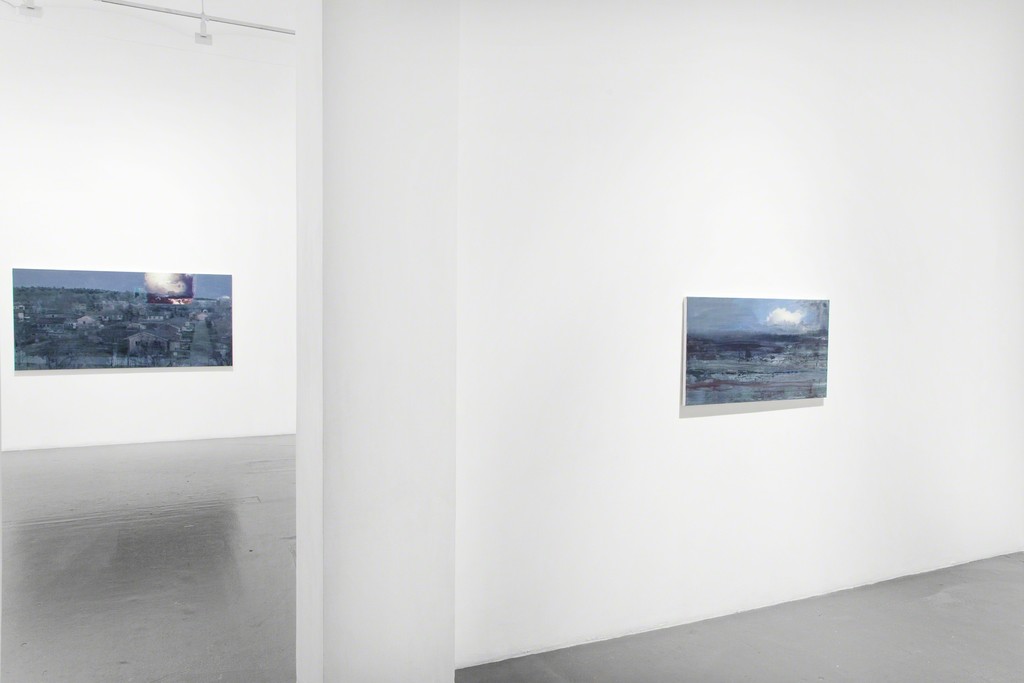 Under a Dome of Light

While visiting an artist's studio, I am often curious to see what postcards and other reproductions adorn the walls, as they often reveal unexpected associative threads to artist colleagues throughout the ages. Tommy Hilding's minimal studio is full of his own works exclusively, so my search for such clues yielded meagre results. His home, on the other hand, is brimming over with landscape paintings from the 1800s, passionate and technically brilliant depictions of a paradisiac nature without human presence.

Here, the philosopher and oracle Emanuel Swedenborg readily comes to mind, who when witnessing the dawn of industrialism, with mankind reduced to slaves under the machine, saw the phenomenon as marking the second fall from grace. Not to mention the philosopher Henry David Thoreau, this pre-ecology ecologist, who saw in man's relationship to nature a sign indicating a spiritual connection with something larger, and lamented our thoughtless destruction of nature.

By now one would think that the view of the world around us as a limitless resource for“development” had reached road’s end. And that the insight of our dependency on a balanced coexistence between all forms of life in the ecosystem would constitute the basis for our actions. Sadly, this is not the case.

In Tommy Hilding’s new paintings lies a justified concern and sadness with regard to how we continue to treat nature, despite our staggering level of knowledge. His paintings are as technically brilliant and detailed as the works of his older colleagues that he surrounds himself with. There is no assertion of the personal here either, but rather the objective gaze and a precisely depicted pictorial world, that in turn provide his works with a universality and gravitas.

Some of his images feature visual quotes from paintings of waterfalls and untamed nature by Marcus Larsson. This older colleague also viewed with considerable suspicion man's fervent desire to tame nature, and issued a dire warning against hubris with his images of burning ships in stormy seas drifting helplessly to their impending doom on the jagged rocks.

Tommy Hilding highlights our estrangement to nature by presenting the motif as seen through a window, or a thin veil of haze. The beauty of the paintings, and the allure to explore the spaces they open to us, are rendered all the more complex by a brooding sense of uncertainty as to whether the world we are granted access to can also provide a way out again.

As with all good art, no remedies or solutions are presented here. Instead, Tommy Hilding’s works pose questions, inspire reflection, the need for discourse and a thirst for knowledge. They underline the importance of taking responsibility for all aspects of our lives, both large and small, and present potential scenarios for the future. Furthermore, they deal with issues concerning our way of life and the sense of an ever-increasing lack of context and understanding of our place in the cosmos. Like that dome of light by which the city deprives us of contact with the starry sky.