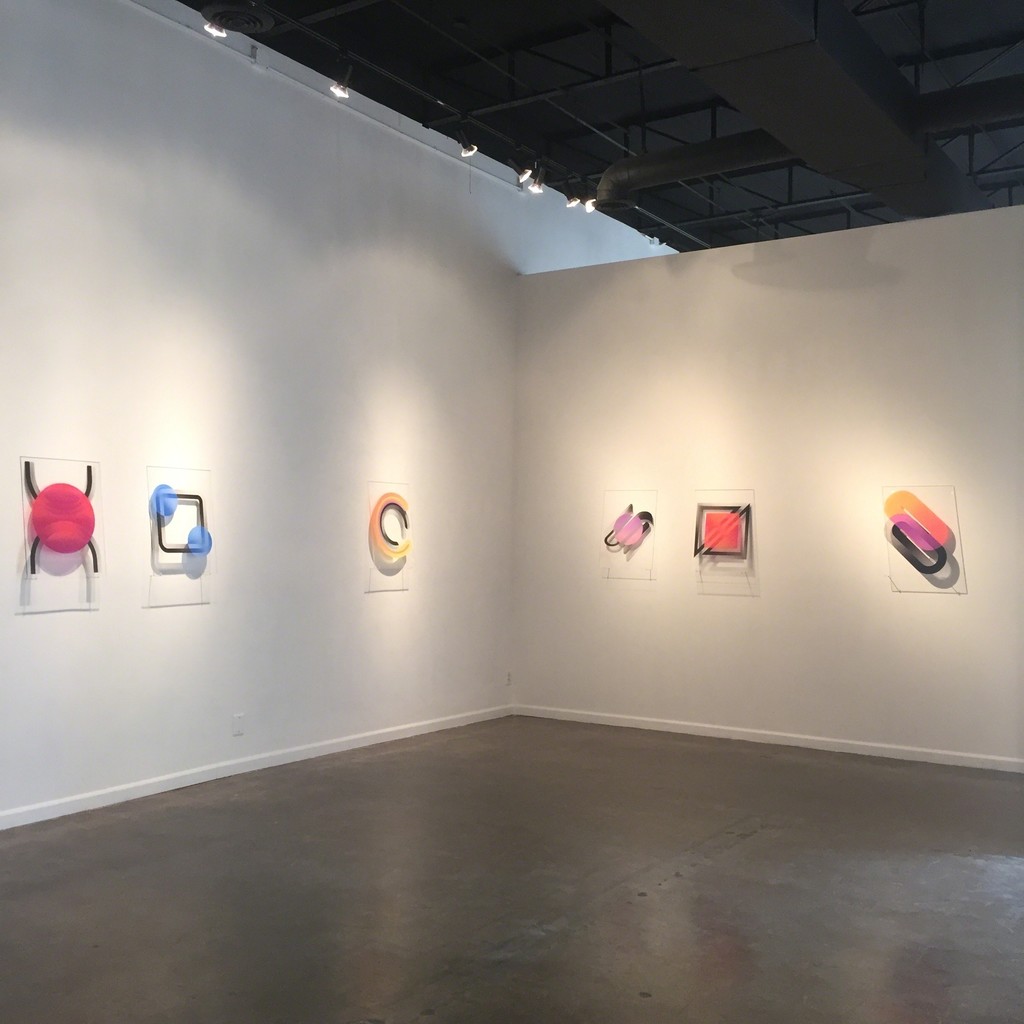 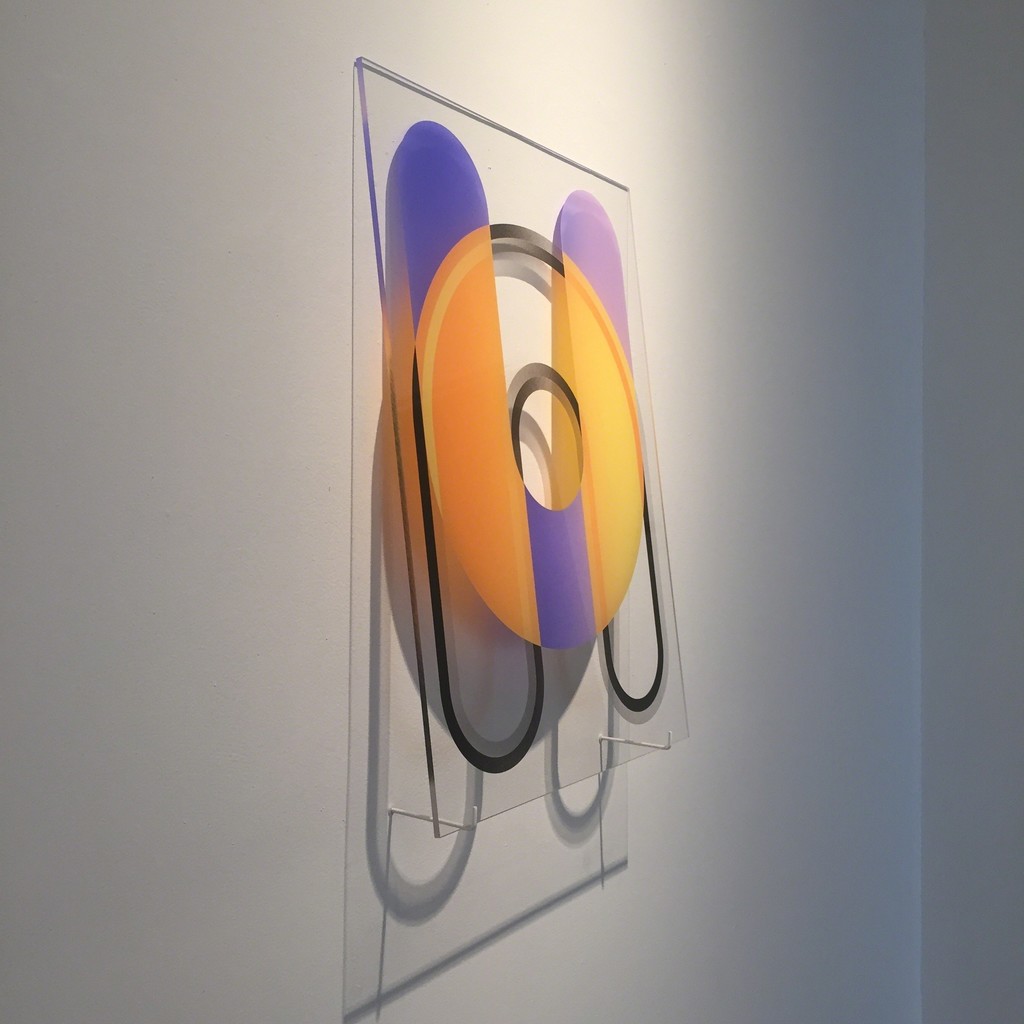 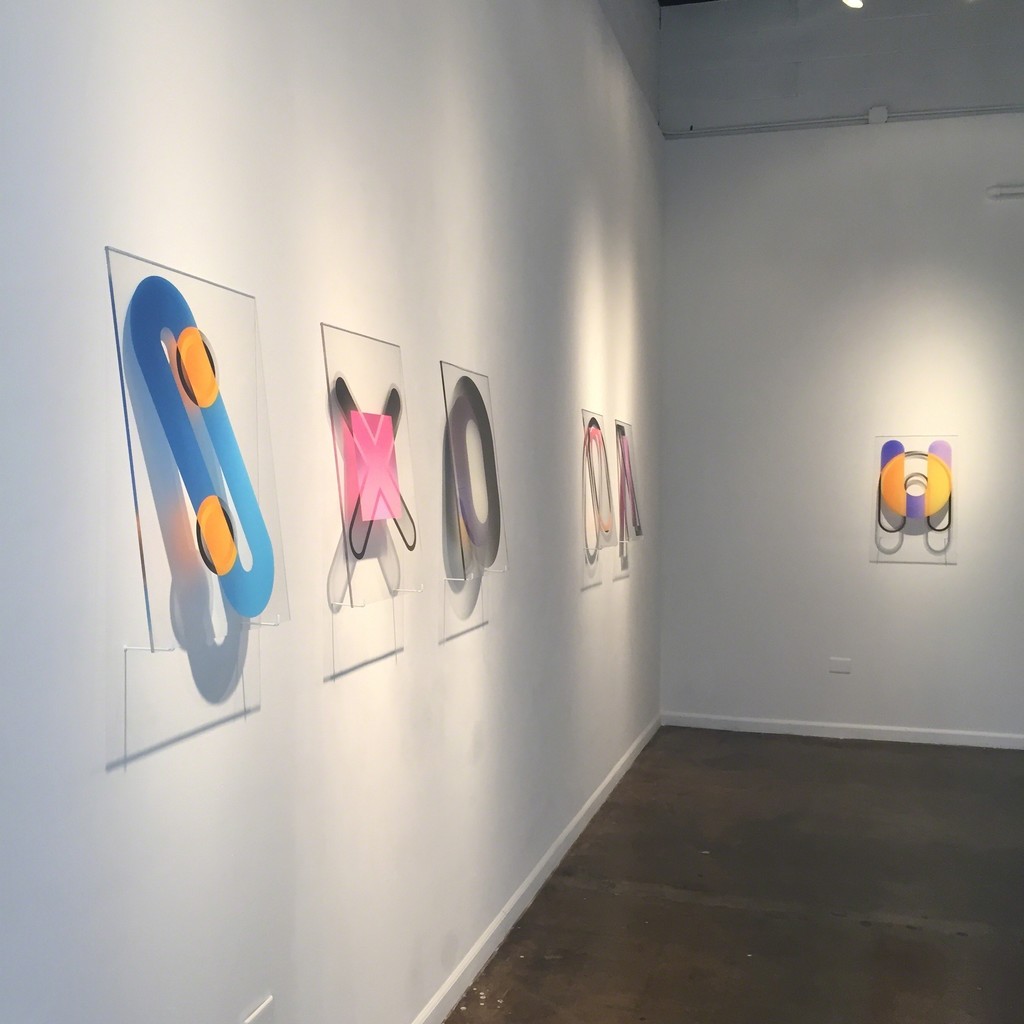 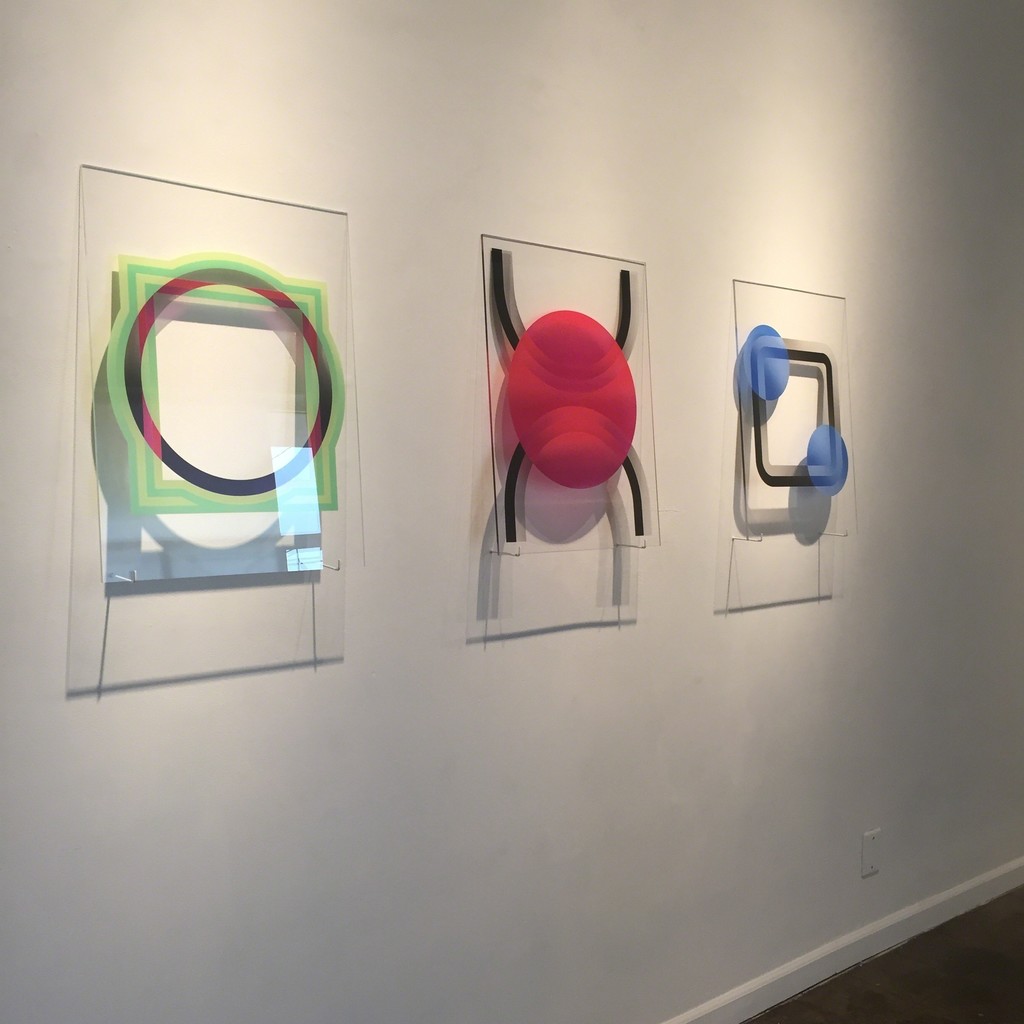 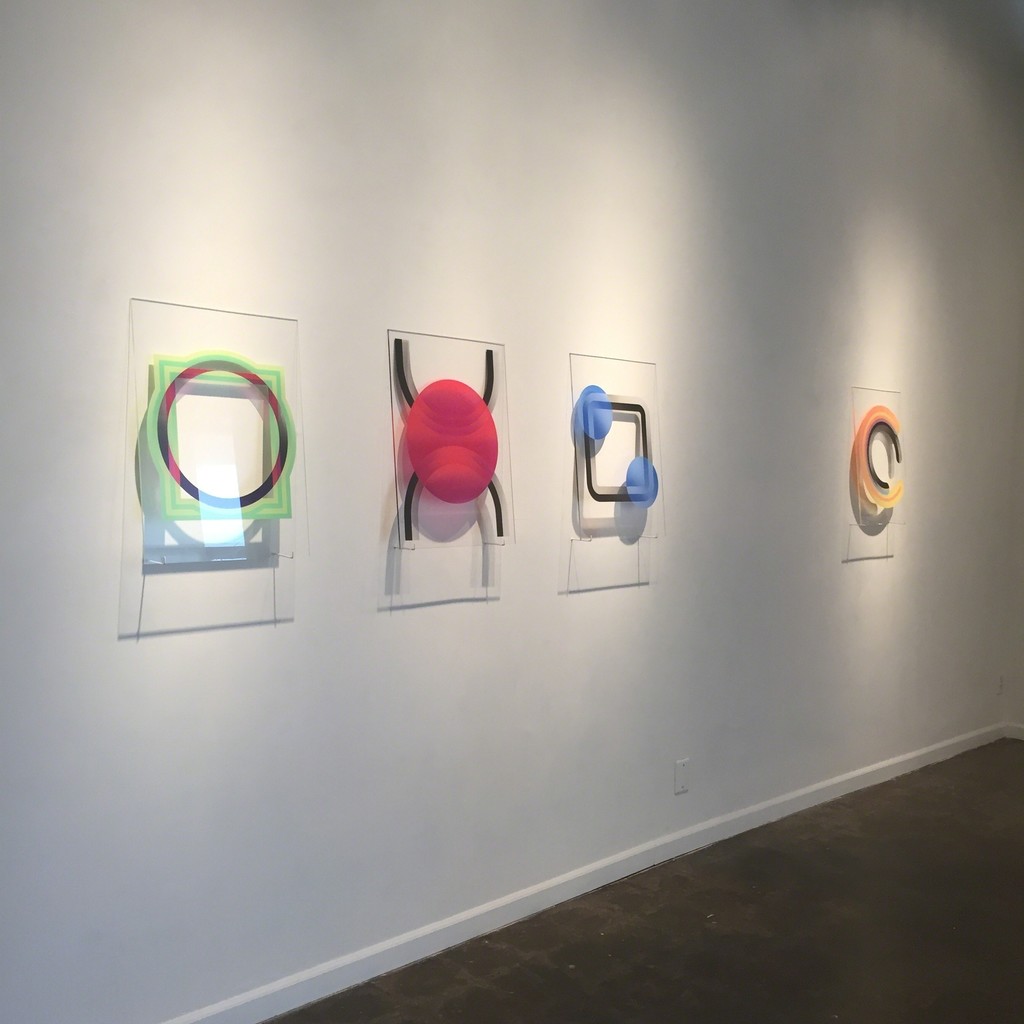 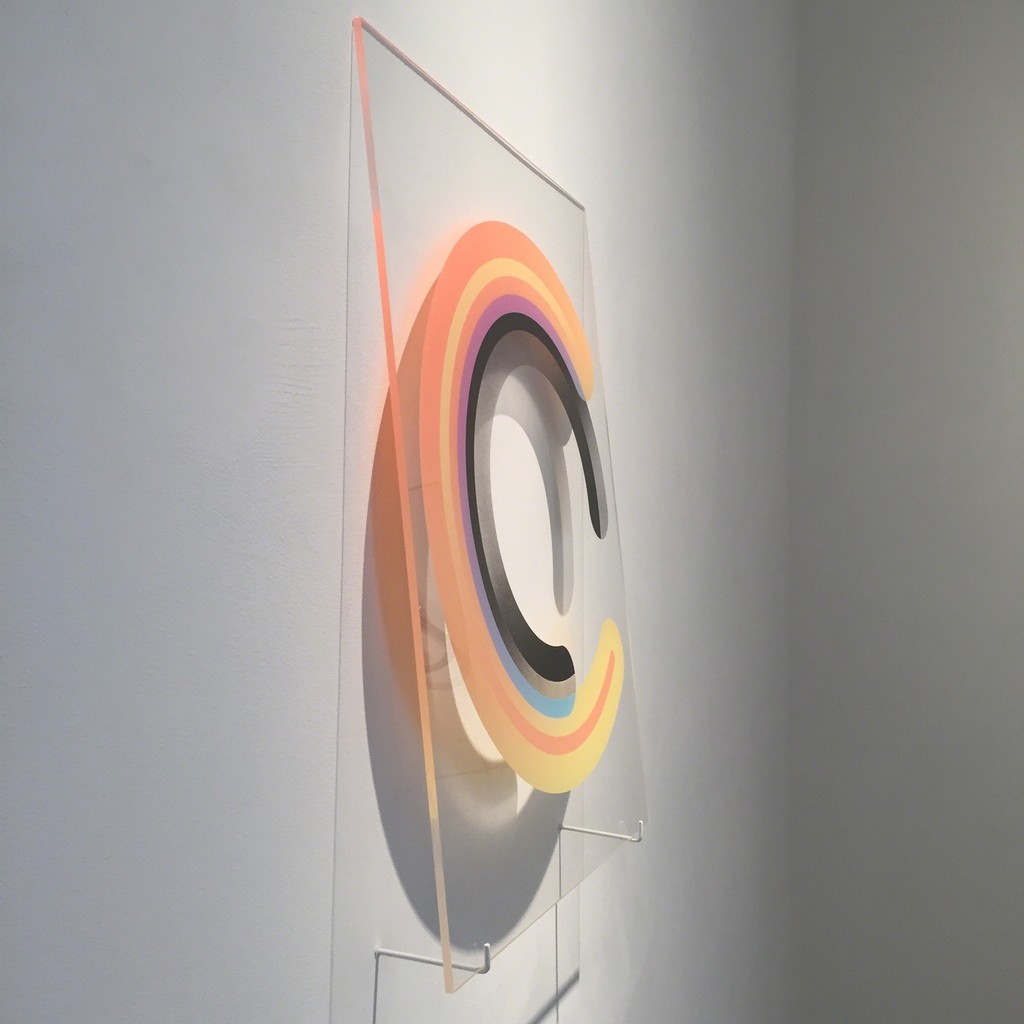 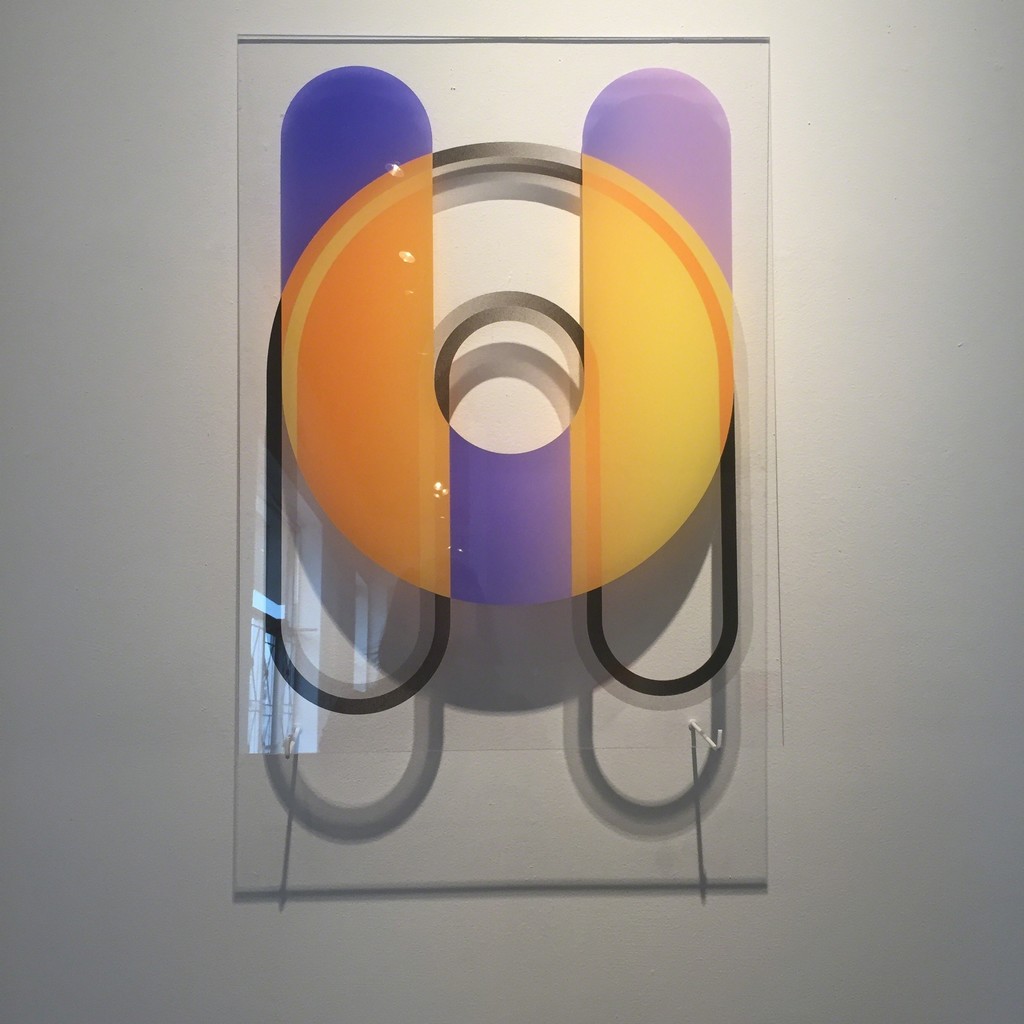 Counteract
Loring Taoka
February 17 – March 24, 2018
The trompe l’oeil tradition of painting is one that spans back for many centuries. A French term that literally translates to ‘deceive the eye,’ the technique is one that creates the perception of three- dimensional space that is ultimately provoked and interrupted by a flat, two-dimensional picture plane, often rousing a perplexing moment of reflection within viewers. The discovery of mathematically correct perspective during the Renaissance allowed for early examples of this phenomenon in painting and drawing, which continued and became pushed to the extreme by artists ever since.
Loring Taoka’s paintings in “Counteract,” then, can be viewed as an extension of the trompe l’oeil practice in 2018. And while numerous artists have contributed to the genre over the course of art history, Taoka has managed to present a unique and refreshingly innovative take that collectors have come to prize. Abandoning the traditional canvas or panel surface, his paintings are created on sheets of clear plexiglass that seem to disappear altogether when viewed from certain angles, complicating the idea of a fixed, stable ground. As light passes through the paintings, shadows of the painted two-dimensional objects fall on the wall behind them, solidifying their potential for sharing our three-dimensional existence in the world.
Taoka’s subject matter also presents a more contemporary example of optical illusion, rendering objects that resemble symbols and icons of a life based in the digital sphere. The artist takes basic geometry as a starting point, using it to build more complex forms that suggest a digitally rendered model floating in space. He is able to achieve various visual effects by flattening certain aspects of the shape with saturated hues of color and inverting highlights and shadows that distort it in
surprising ways. There lies a tension between the illusion of a digitally produced model and the reality of a painting produced by the hand of the artist. The visual information provided lies on the line of being read as “real” or “fake.” Ultimately, the artist seeks to call the viewer to question what they are seeing, what they are understanding, and how that understanding shifts as one moves in space.

Loring Taoka is an artist living and working in Fayetteville, Arkansas. He has a BA from the University of Toledo and received an MFA in Studio Art from the University of North Texas in 2011. He has been included in numerous group exhibitions across the country and has had solo shows in New York, Ohio, and Texas, including 2016’s “Soft Edge” exhibition at Galleri Urbane. Taoka’s work has been placed in numerous private collections and has been a represented by Galleri Urbane since the gallery’s 2015 nation-wide juried painting exhibition, “Here & Now,” in which he was awarded best in show.