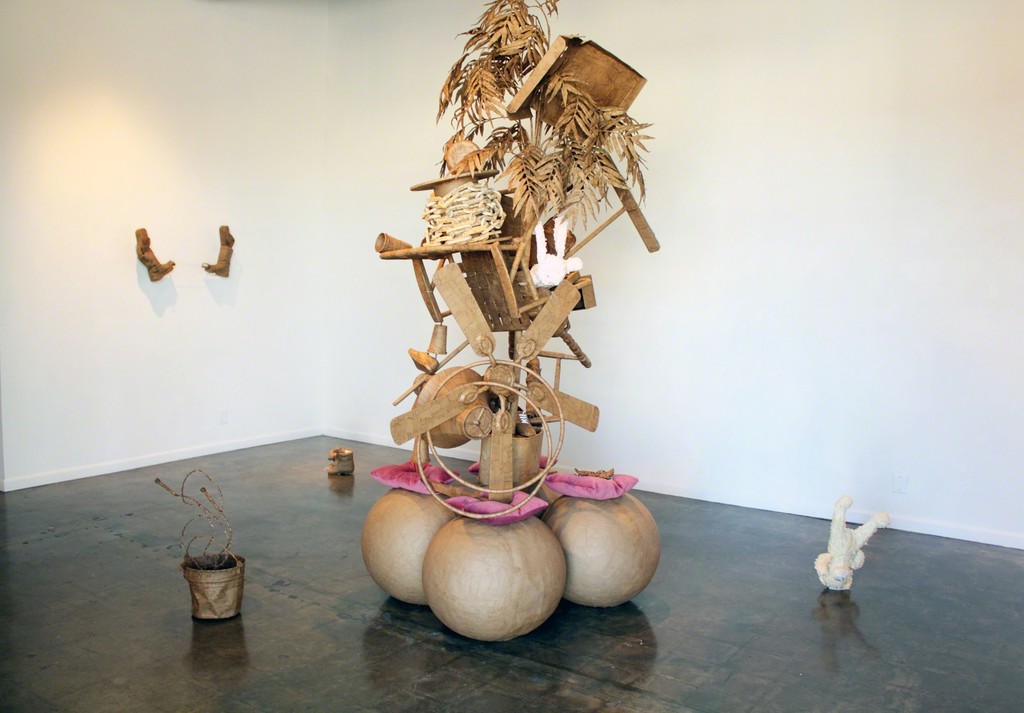 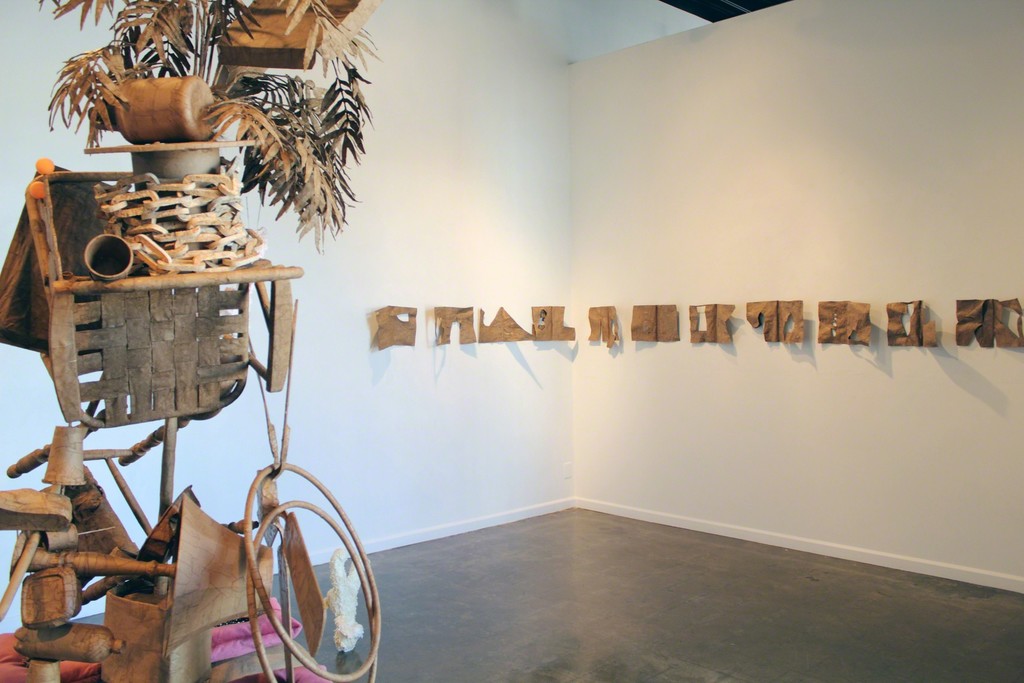 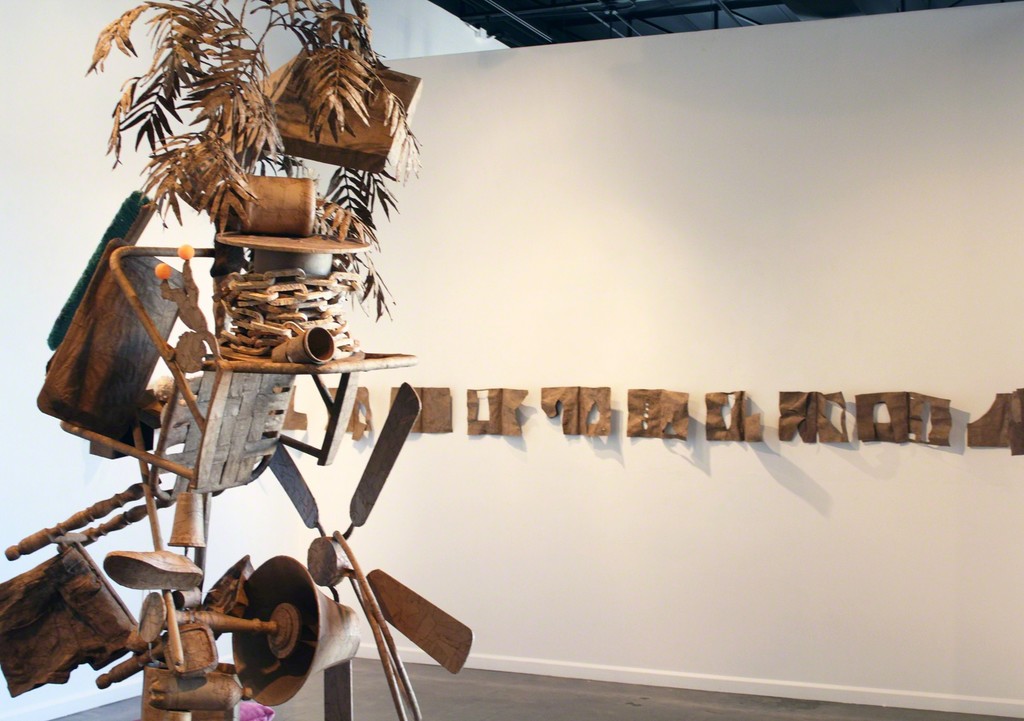 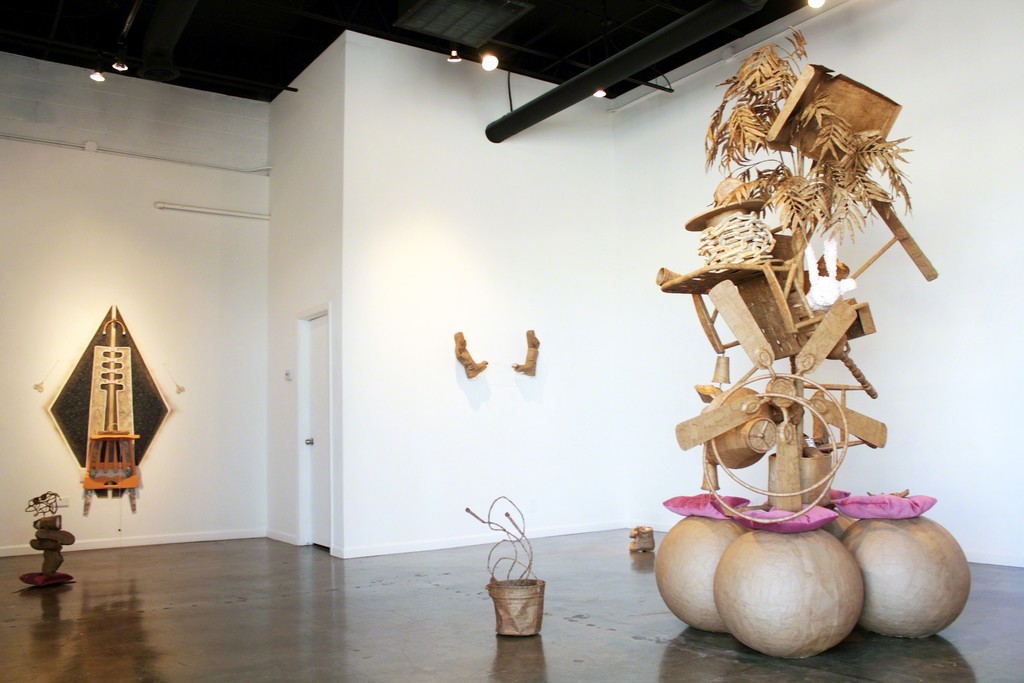 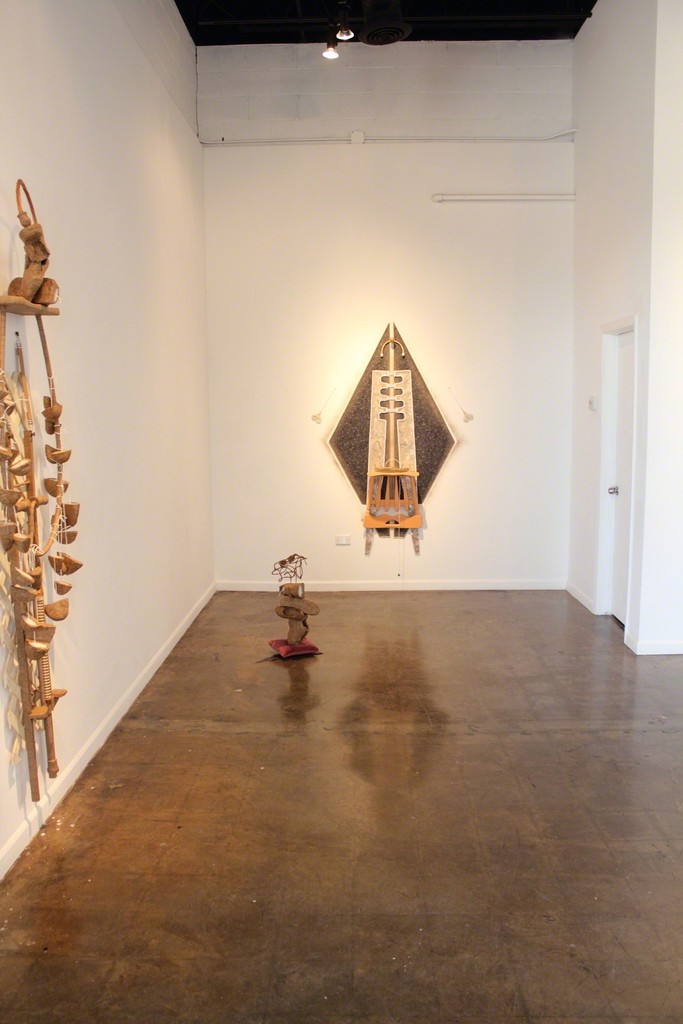 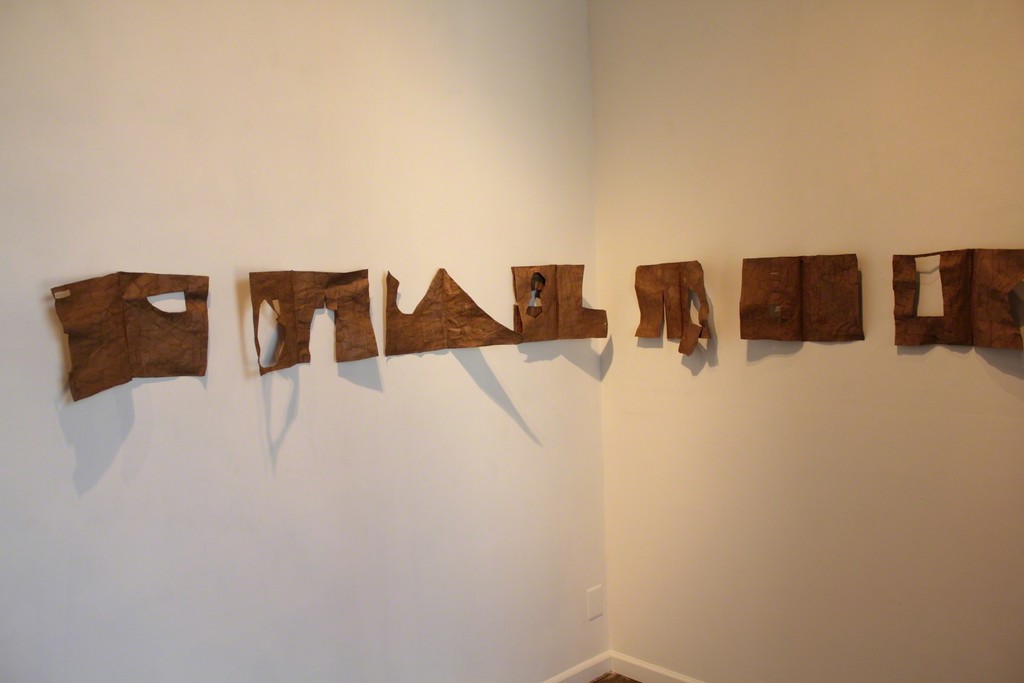 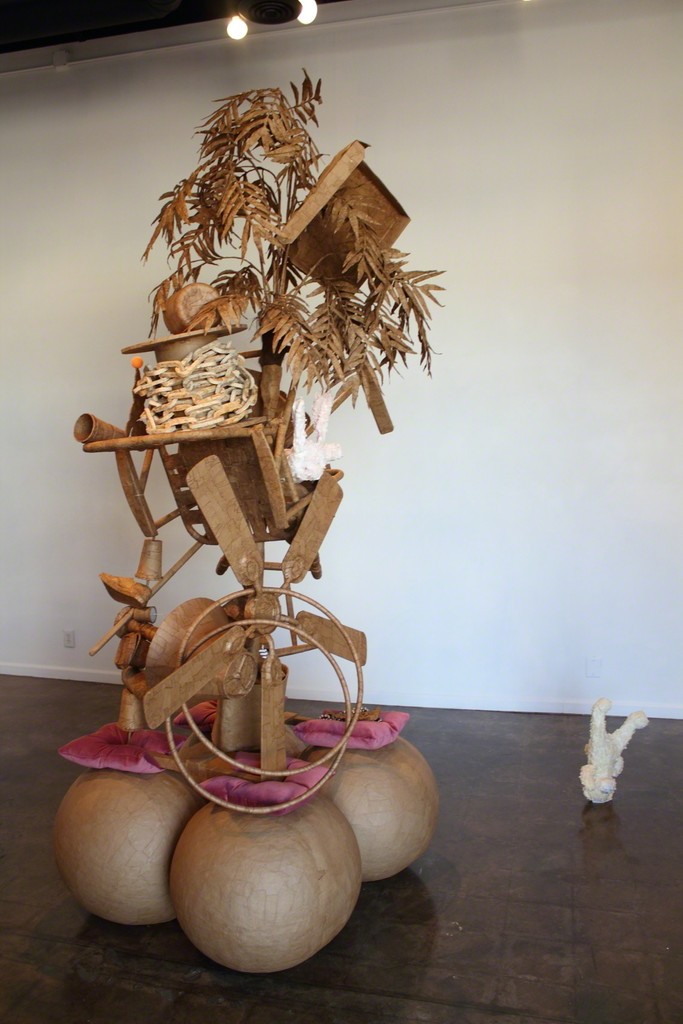 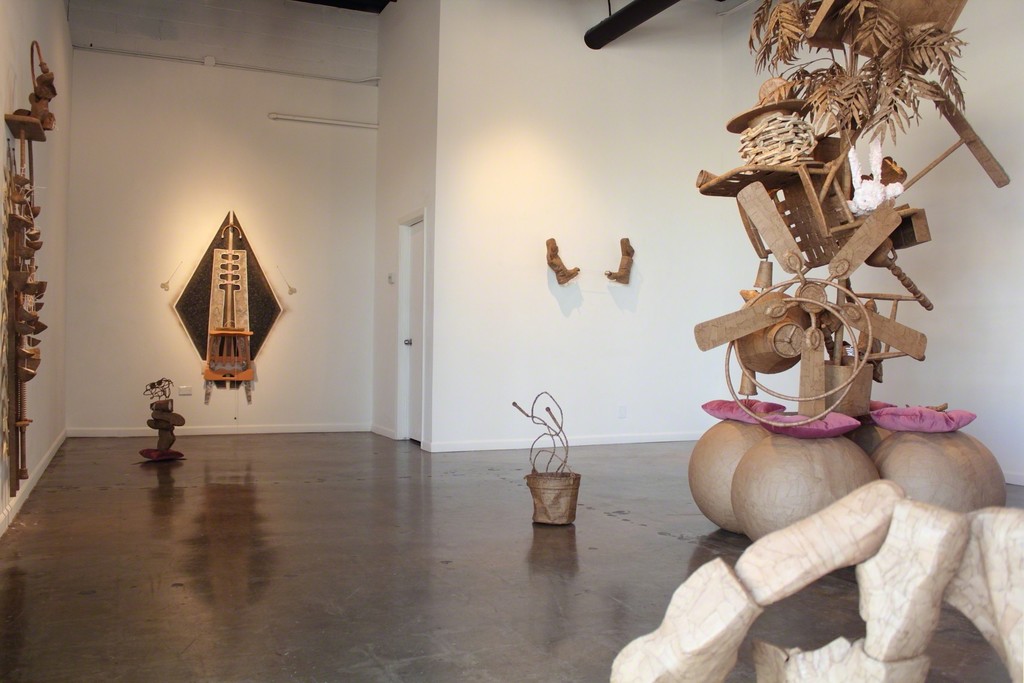 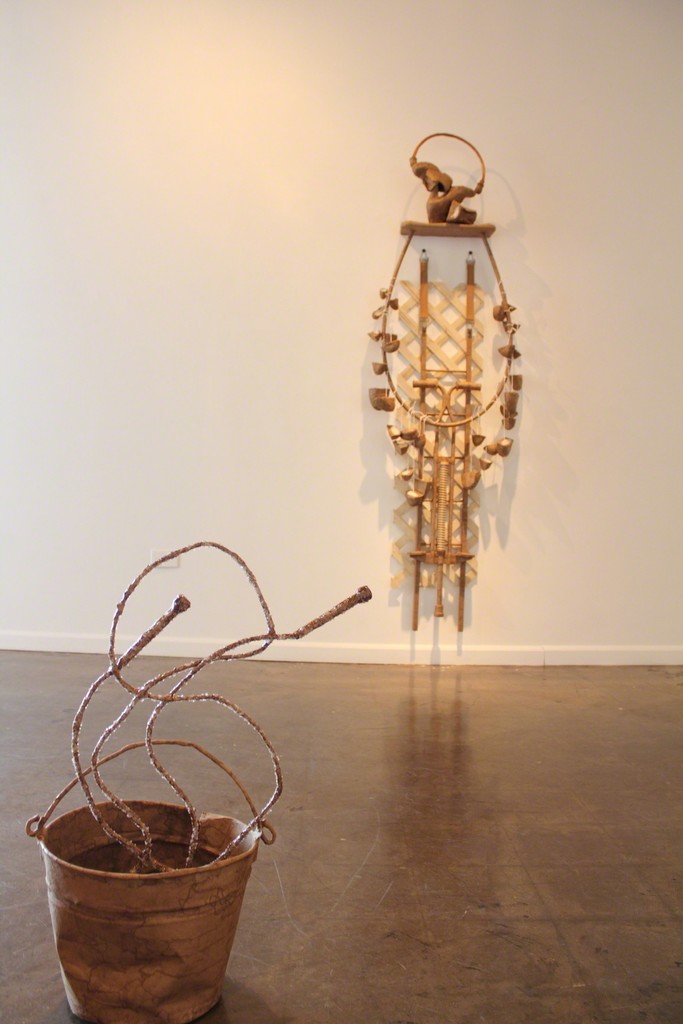 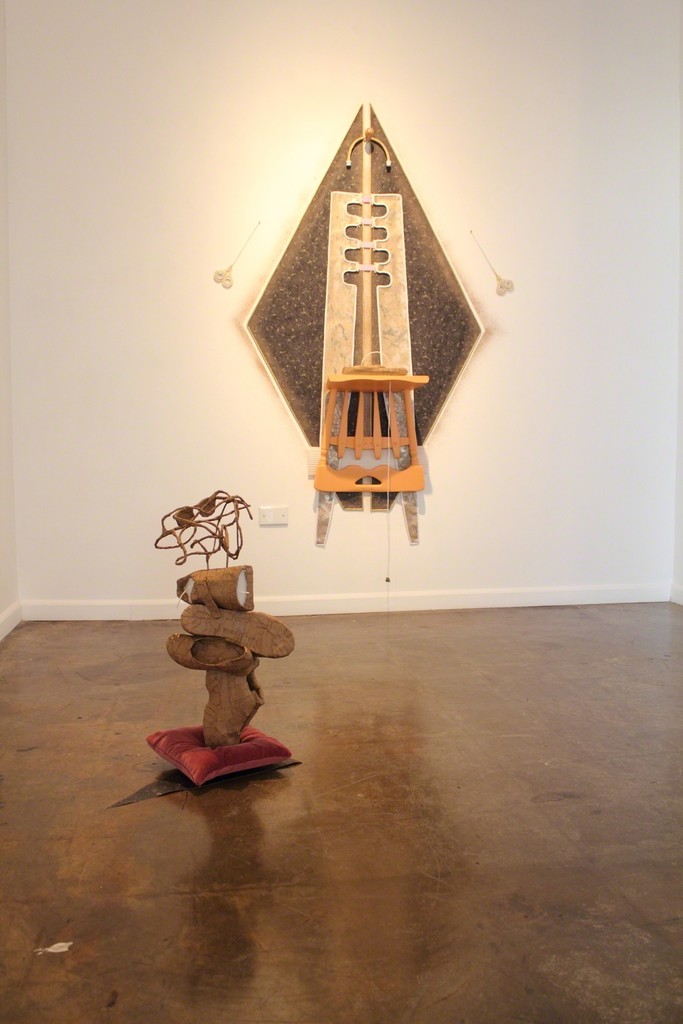 Gallery 1
SIDNEY MULLIS
Preservation of Forgetting
September 9 - October 7, 2017
Opening Reception in Dallas: September 8th, 6:00 - 8:00 PM
Preservation of Forgetting, a new body of work by artist Sidney Mullis, will make its
debut this fall at Galleri Urbane in Mullis’s first solo show with the gallery. The work
stems from the artist’s want to let go of topics that preoccupy her mind and artwork:
gender, sexuality, desire, and intimacy.
Press Release
While these topics are often under scrutiny, it is still unclear what they really are; they
operate on fluid spectrums of ever-expanding lexicons. Preservation of Forgetting
celebrates this inclusivity and the intrigue amongst instability, resulting in Mullis’s most
intimate sculptural works to date. Employing found objects, the artist uses papermache
to rub each corner and crevasse as a means to get to know the articles as
entities. The timely process of gluing small pieces of paper blends previous history with
her own touch. Despite desiring that this process would coerce forgetting by
preserving the already forgotten, Mullis intimately preserves and protects these forms -
and, in doing so, generates new skins.
Sidney Mullis achieved her MFA at Pennsylvania State University in 2016 after
attending the University of Mary Washington for her bachelor’s degree. In the past year,
Mullis has exhibited with galleries nationwide including Trestle Gallery (New York),
Zoller Gallery (Pennsylvania), Woman Made Gallery (Chicago), and Medici Gallery
(Nebraska) amongst others. Mullis currently lives and works in State College,
Pennsylvania.