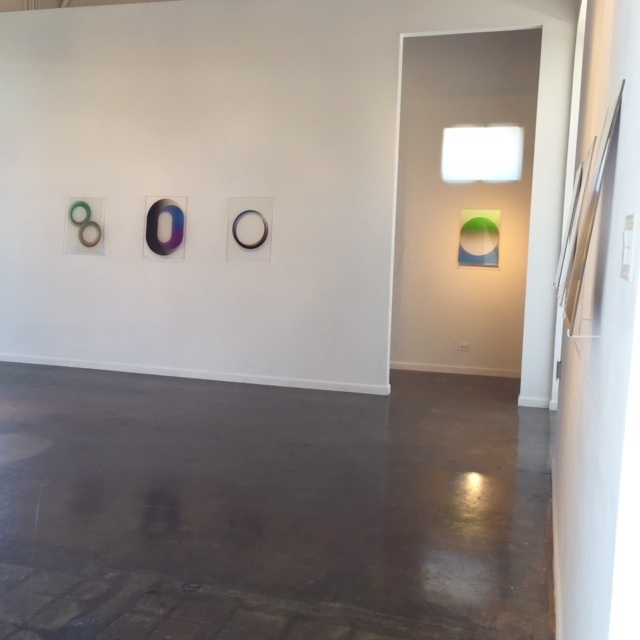 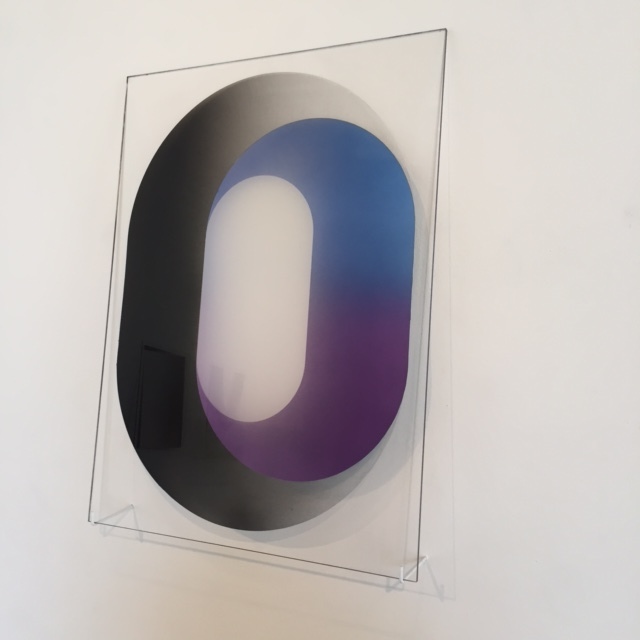 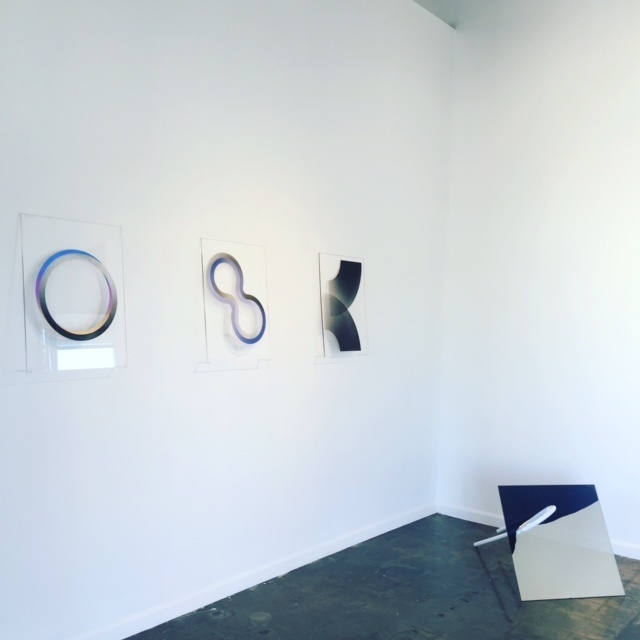 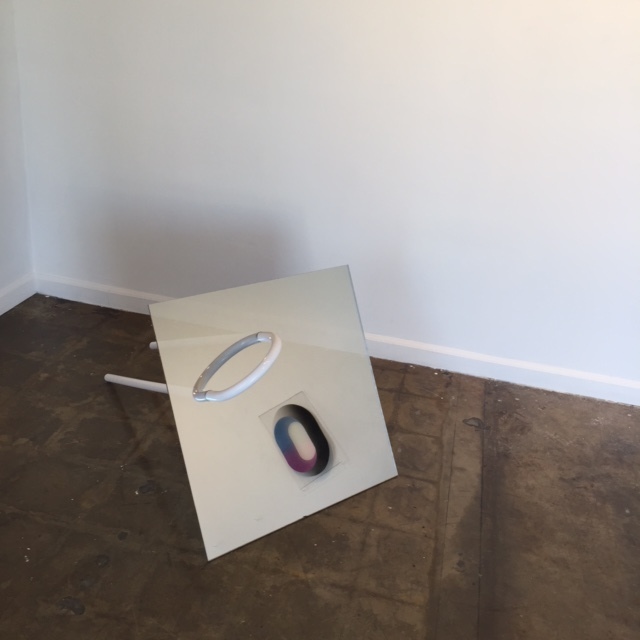 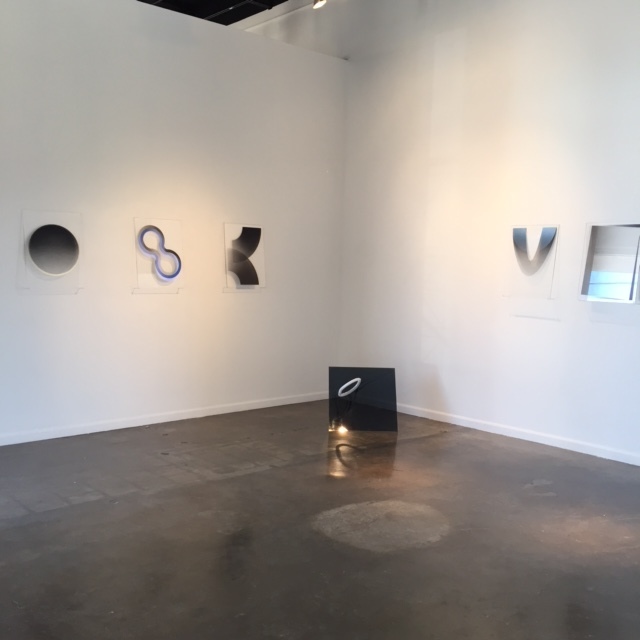 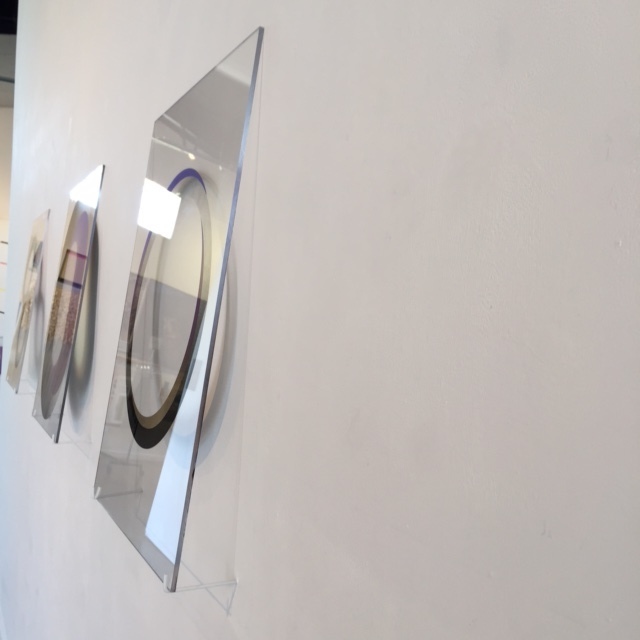 Loring Taoka plays with acts of perception. Through an advanced understanding of
space and form he explores fluctuations along the thin divide between opposing
signifiers. Taoka uses basic geometry as a point of departure, creating overlapping,
incomplete, and illusory shapes in various stages of flux. The artist’s soft lines and subtle
hues are etched into Plexiglas. In different light they metamorphosize—pulling in the
viewer for closer contemplation, while blurring the qualifying lines most viewers have
come to expect; affecting liminal space.
Taoka is based in Arkansas and has exhibited throughout the United States. He
received his MFA from UNT and BFA from University of Toledo. He will be included in an
upcoming issue of New American Painting. Loring was part of Galleri Urbane’s summer
juried show, Here and Now, where he won best of show. He has shown at CES Gallery,
Los Angeles, CA; The Studio in Brooklyn, NY; Fancy Gallery, Seattle, WA; and at the
Pozen Center in Boston, MA.