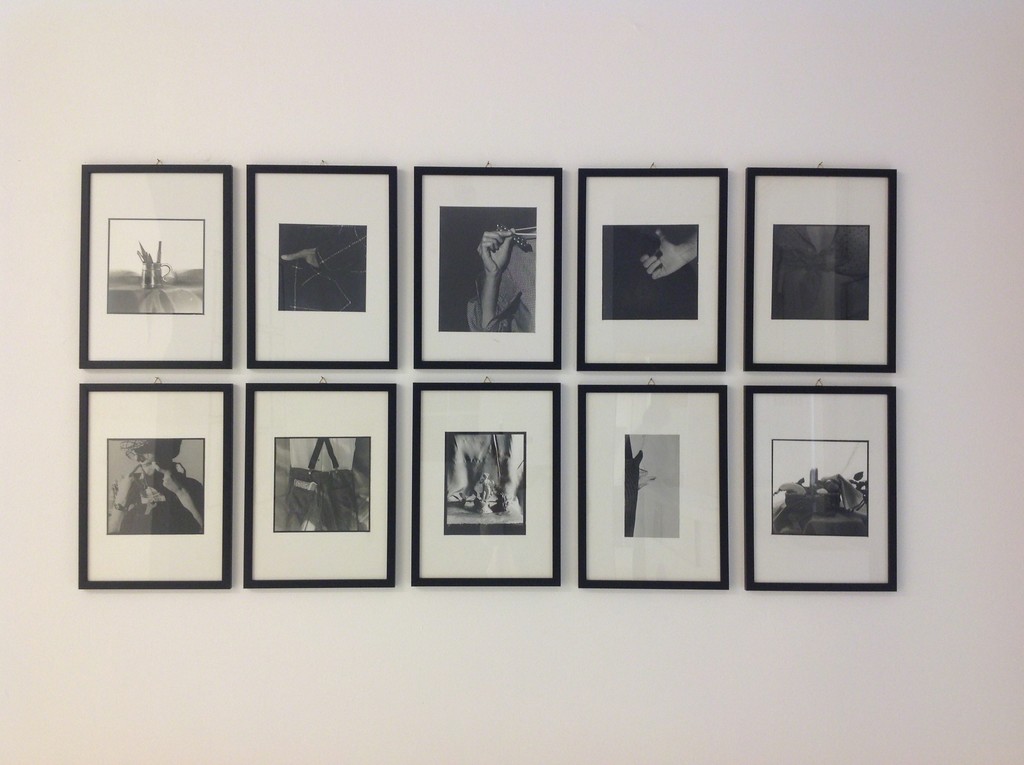 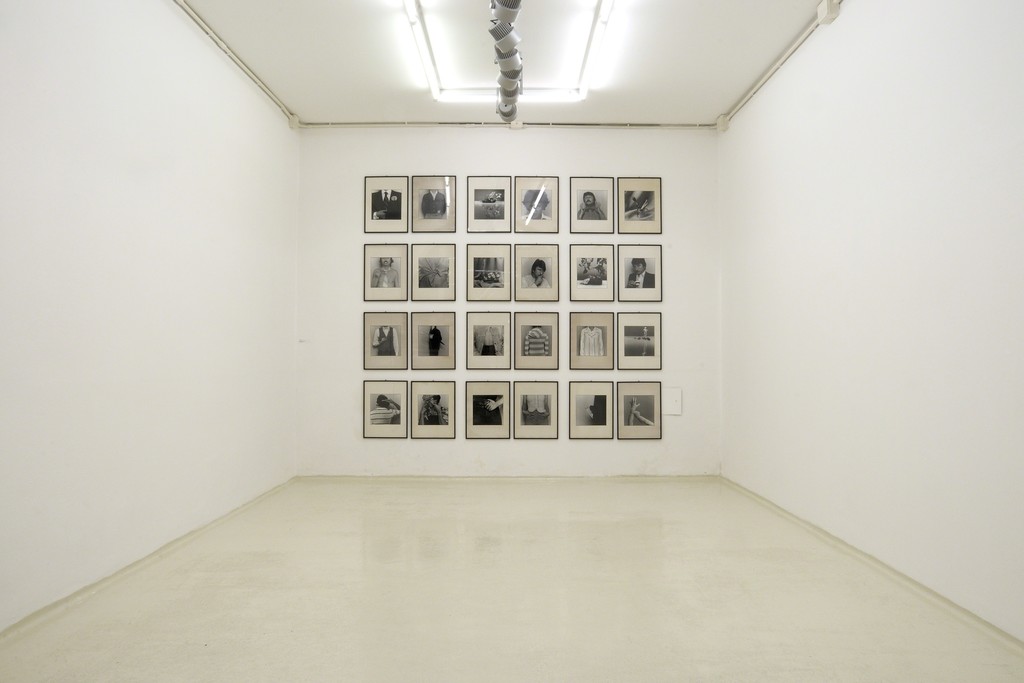 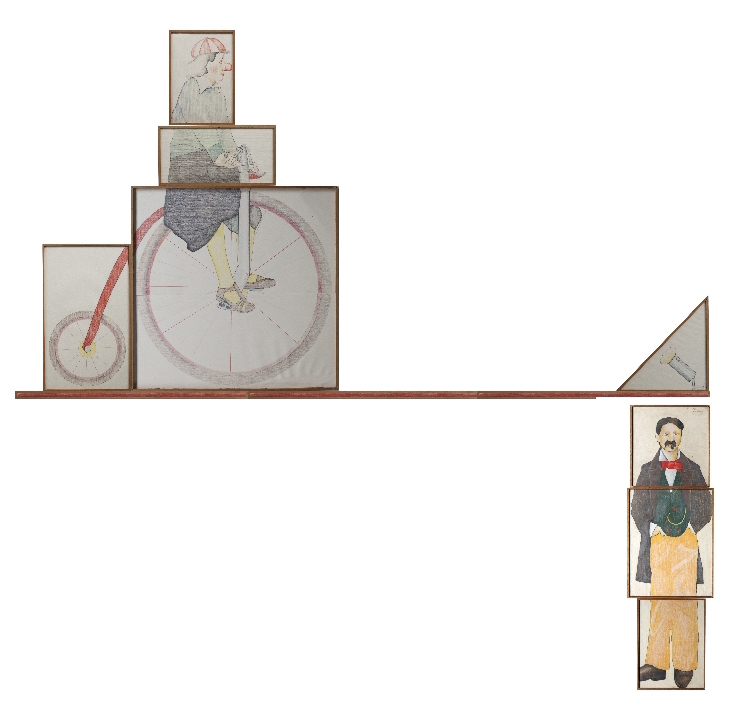 The limit of Teatro di Oklahoma is that it is similar to a graduation thesis, and precisely here in its limitation resides its only validity - that of being the exercise of a diligent scholar.
Aldo Spoldi, Teatro di Oklahoma, 1975

For the 2015 Artissima art fair, and in particular its Back to the Future, section dedicated to solo shows on great pioneers of contemporary art and, this year, focalized on the decade from 1975 to 1985, Antonio Battaglia presents the reconstruction of the exhibition “Teatro di Oklahoma - Whisky Quiz”, realized in 1977 at Diagramma/Luciano Inga-Pin Gallery in Milan, and proposed again in his gallery on October 2014.
The exhibition represented an important breathing space on the artistic background of those years and it also indicated the beginning of the postmodern age and the return of painting. The “Teatro di Oklahoma”, invented by Aldo Spoldi in 1977, is inspired by Frank Kafka's poem “Amerika”, which invites everybody to be an artist. On the cultural movement of the moment, the exhibition intended to reflect on the theories which were emerging in that time: the philosophies of Deleuze and Guattari and Baudrillad's sociology. They were also borning Lyotard's postmodern, Bonito Oliva's Transavanguardia, Barilli's Nuovi Nuovi, Caroli's Magico Primario and Calvesi's Pittura Colta. Diagramma/Luciano Inga-Pin Gallery was in those years one of the most specialized gallery in international body and performing art, representing a space for cultural and artistic debate with its intense exposition program. The “Teatro di Oklahoma”, feeling early the cultural change, fits out an exhibition where the body, from being nude and abused in body art, becomes a body with a mask, dressed, exposed and eternalized by the photographic medium like a still life. Elio Fiorucci, famous designer, and Giorgio Colombo, one of the most important photographer, contributed to the show.
For the Artissima art fair the exhibition is enriched with two significant work by Aldo Spoldi, “Il Circolo Picwick di Charles Dickens” e “Oliver Twist”, both of 1978, underlining the shift in current that was taking place precisely in those years. This was a shift that directed the formal rigor of conceptual art toward the exuberance of the drawn and painted picture. It led from body art in flesh-and-bones to the invention of fantasy characters, and from the perfect construction of black-and-white photography to the allure of polychrome painting.