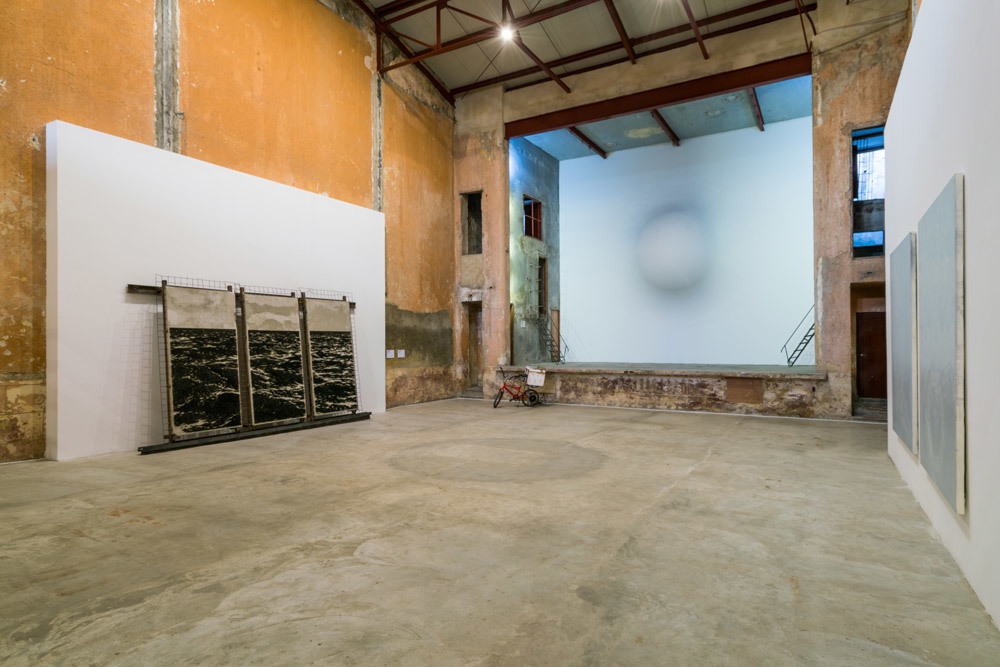 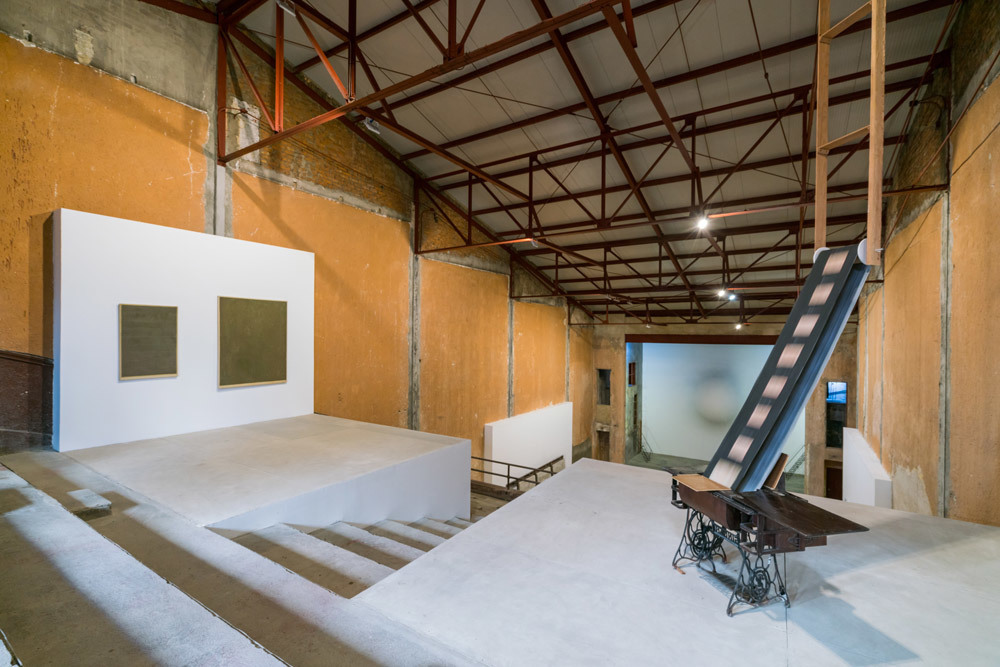 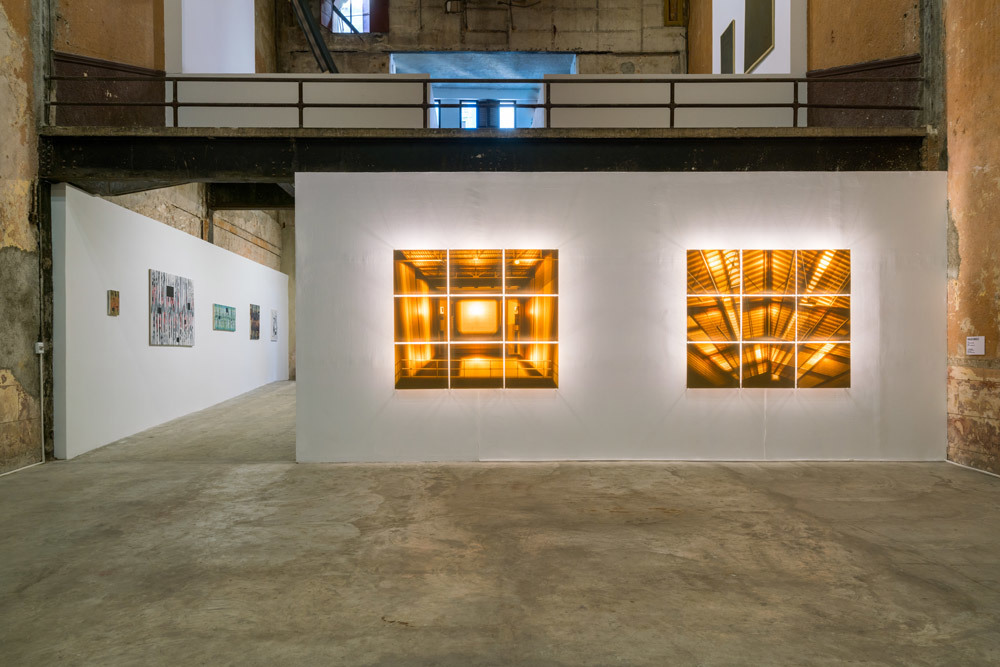 ARTE CONTINUA is pleased to present on Saturday, April 7th, 2018, at 7:00 p.m., in its space in Havana, "Diamante en bruto" (Rough diamond), a group show featuring the Cuban artists: IVÁN CAPOTE, YOAN CAPOTE, ARLÉS DEL RÍO, OSVALDO GONZÁLEZ, LUIS LÓPEZ-CHÁVEZ, JOSÉ MESÍAS, REYNIER LEYVA NOVO AND SUSANA PILAR.
When a diamond is in its natural state, it is often overlooked. In fact, intuition, work and culture turn a diamond into a precious stone. People who manage to perceive the value of certain facts or objects, apparently insubstantial, are often the most determined and visionary. Artists not only have the sensitivity and the awareness to appreciate these subtleties, but also transform this sort of experience into a creative gesture.
The eight Cuban artists invited by ARTE CONTINUA to explore and interpret these ideas produced works that challenge common sense and the globalized world, according to which, what is useful only to survive is not enough for modern man, and happiness resides in the systematic satisfaction of the desire to possess things that swiftly lose value. The works that will be presented in the old cinema Águila de Oro look beyond appearances, stereotypes and commonplaces, especially those that sometimes define and limit the image of a country like Cuba. "Diamante en bruto" exhorts artists and visitors to reflect on the relativity of concepts such as "art", "value" or "potential".
During the exhibition period, ARTE CONTINUA will realize workshops for youngsters, as well as a “Teaching Break Week" Program. Conceived for the community, the latter will include, from April the 16th to the 21st, various activities organized every day inside and outside of ARTE CONTINUA.