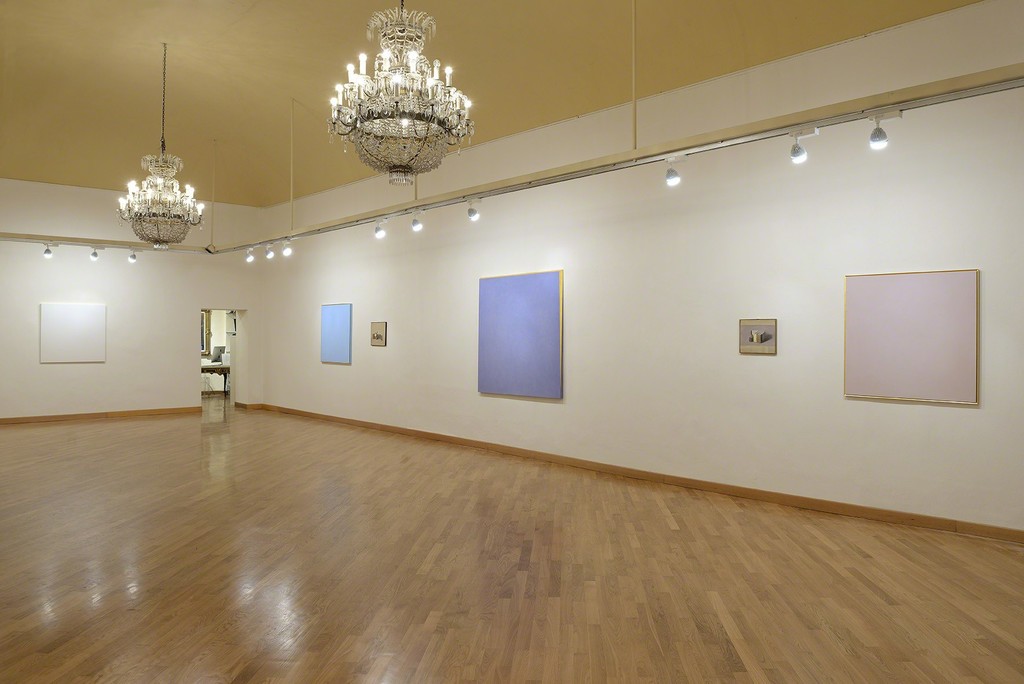 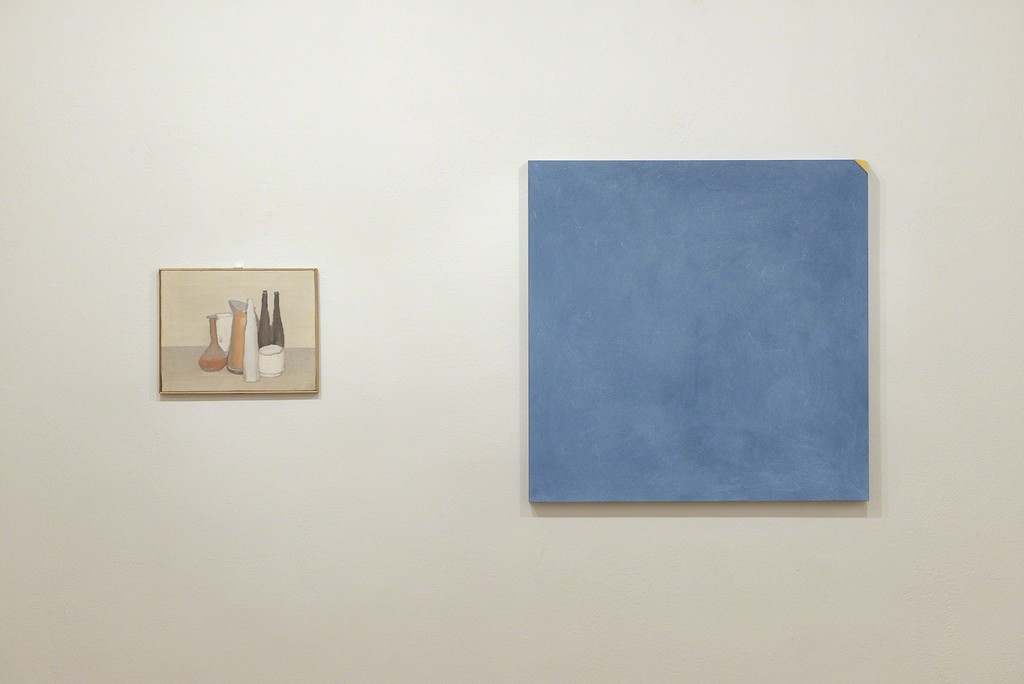 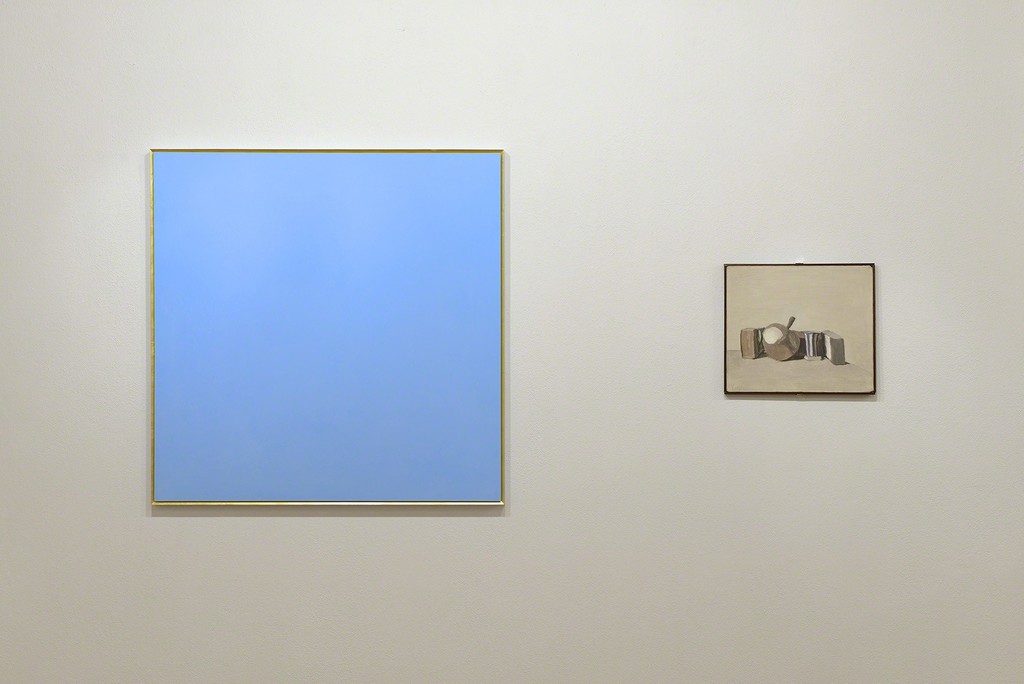 Beyond the boundaries of space and time, the works by the XX Century italian master Giorgio Morandi are source of study and inspiration for the most important contemporary artists. Franco and Roberta Calarota propose today an unprecedented exhibition for the rooms of Galleria d'Arte Maggiore after the preview greeted enthusiastically by the american public during the last edition of The Armory Show in New York. The aim of this project is to demonstrate how Morandi's conception of art is of actual topic and expecially how it is cause for reflection for one of the main italian contemporary artists, Ettore Spalletti, protagonist today of three important solo exhibitions at MAXXI in Rome, at GAM in Turin and at MADRE in
Naples.
Well known all over the world, Giorgio Morandi (Bologna, 1890-1964) doesn't really need any introduction. Among the many critical analysis of his works, the important thing to underline here is how Morandi, through the use of a limited range of subject and colours, achieves an abstraction which goes beyond the image on the canvas, reaching a balance of light, colour and space. This discloses the vision of a new dimension, of another reality centered on the essence of everything. For this reason his art can't refer to the past nor the present and it is thus a forerunner of the minimal and abstract tendences as well as the figurative ones, always standing as an example of modernity.
Through his works, Ettore Spalletti (Cappelle sul Tavo, 1940) recreates in the space what Morandi used to do in paintings. Leaving the framework, his monocromes seek to reproduce an atmospheric dimension made of light and colour in the place where they are exhibited. As the artist himself confirms: “you enter a room and it feels like that place loses the reality of its colour to gain the cromatic value which is distributed inside it”. The landscapes by Morandi are themselves an abstraction where, taking a close look, just spots of colour can be perceived and not real shapes of nature or buildings, with no evidence of human presence. Likewise, Spalletti wants us to walk through a similar atmosphere in which his works are included. An atmosphere that absorbs and is filled with pigments of light and colour vibrating all over the room. Quoting the artist once more, Spalletti tells how: “unlike ancient art, limited by a framework, contemporary art takes the responsability of the space”. In several interviews, Spalletti clearly points out that he often likes to create his works nearby a painting by Morandi, during the exhibitions taking place in the main museums around the world. He often partecipates to those events alongside foreign artists rather than italian ones.
From 1928 Giorgio Morandi took part several times to the Venice Biennale – winning the first prize for painting in the edition of 1948 – to the Quadriennale in Rome and started to exhibit in galleries and museums. He also won the top award for international painting at the Sao Paolo Biennial in 1957. Among the shows organized in the most important museums in the world we have to mention the Metropolitan Museum in New York in 2008, at the Tate Gallery in London in 2000, at the Musée d'Art Moderne de la Ville de Paris in 2011 and at the Museum of Palazzo Fortuny in Venice in 2010-2011.
Ettore Spalletti has exhibited several times at the Venice Biennale, at Documenta in Kassel an he can also claim some solo exhibitions at MoMA and at the Guggenheim in New York, at the National Museum of Art in Osaka, ath the Musé d'Art Moderne de la Ville de Paris, at the Henry Moore Foundation (announced by Art Forum as the most important contemporary art exhibition in 2005) and at th Galleria Nazionale d'Arte Moderna in Rome, just to mention a few of them.