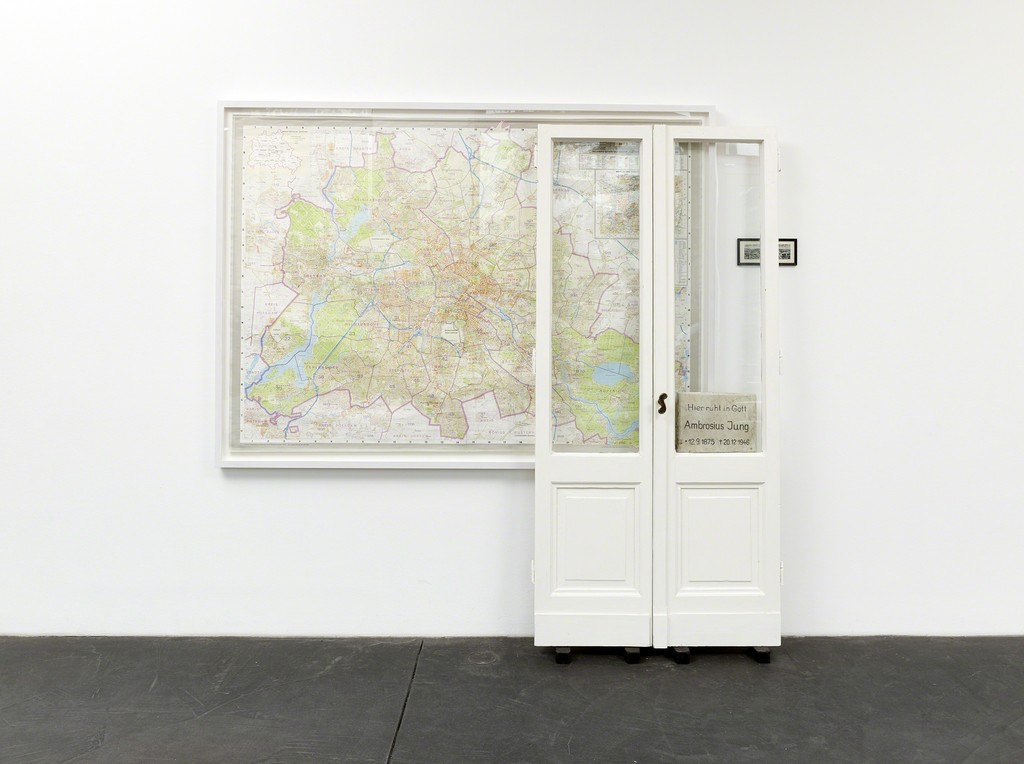 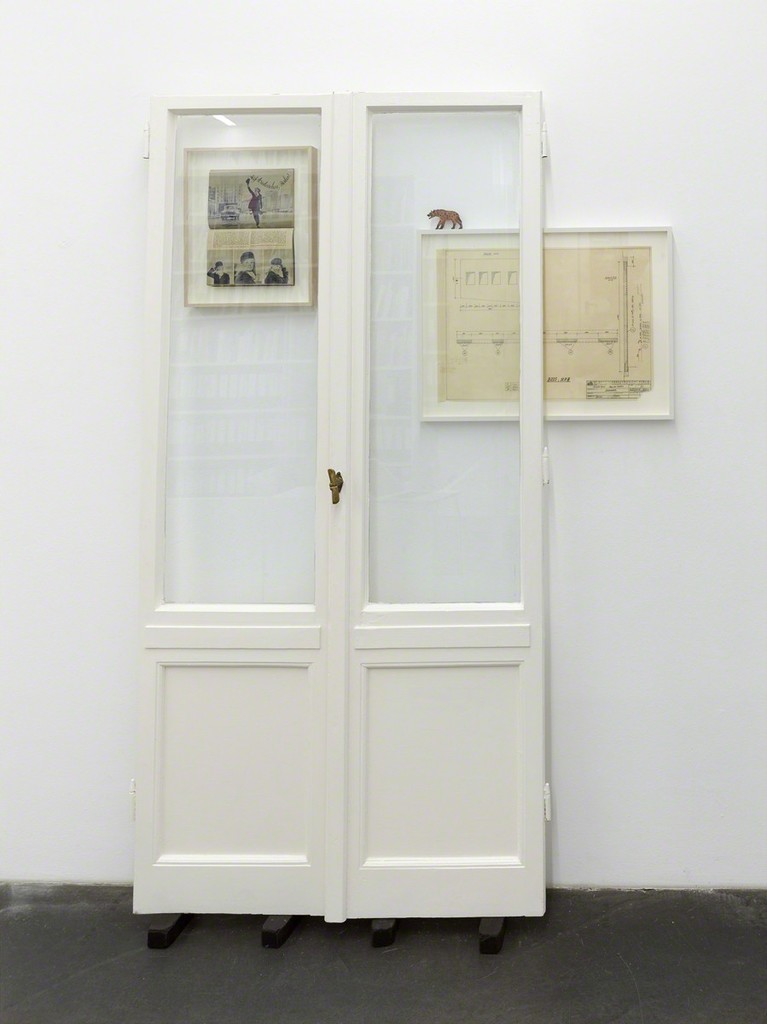 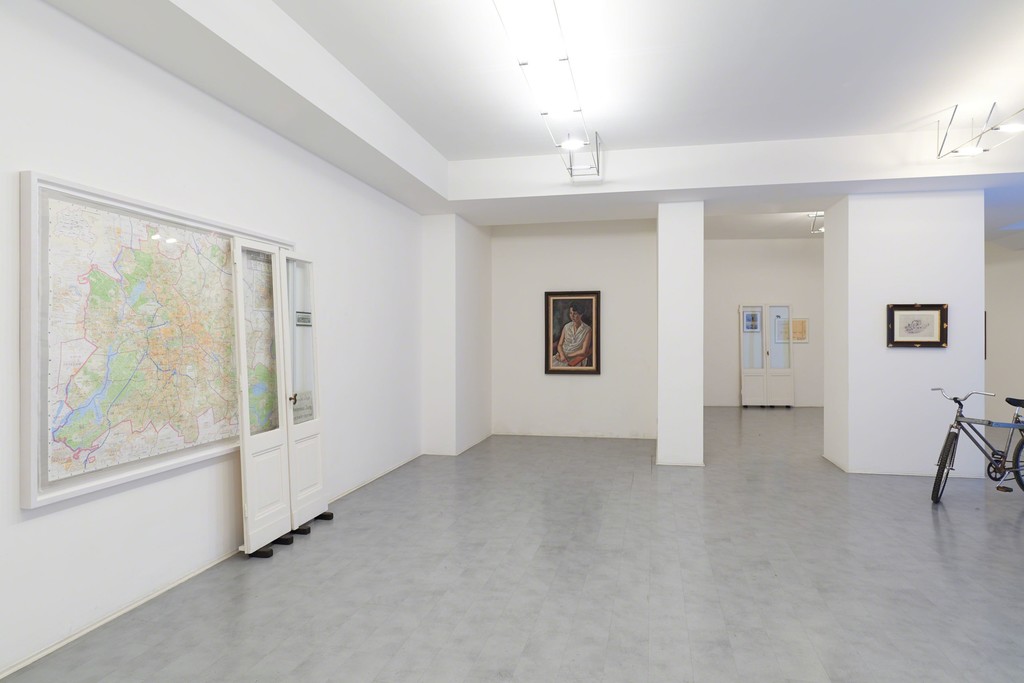 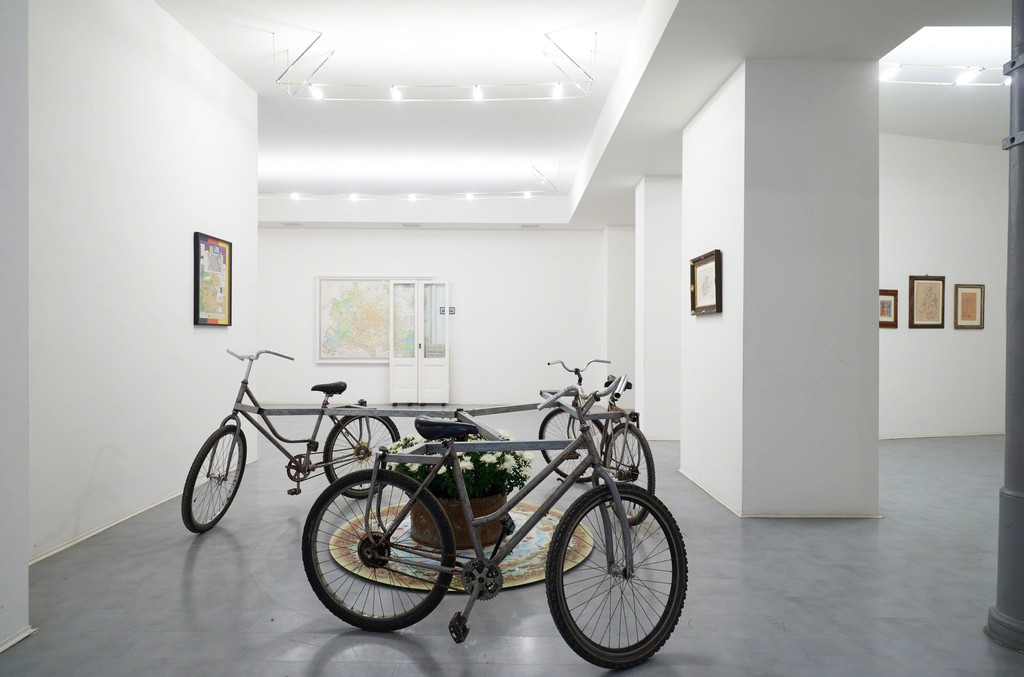 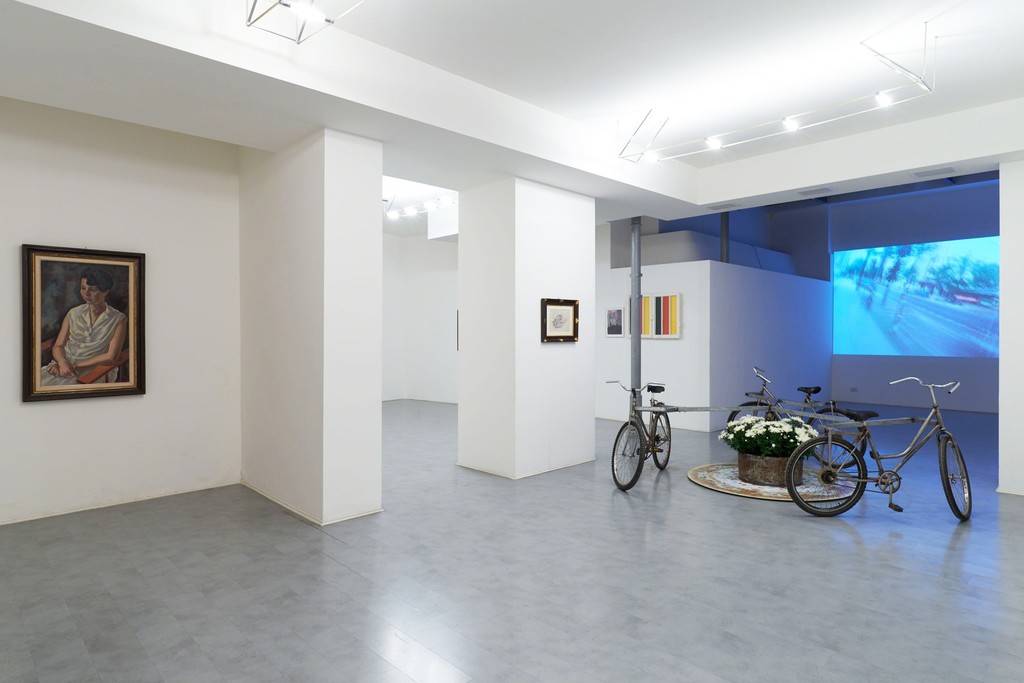 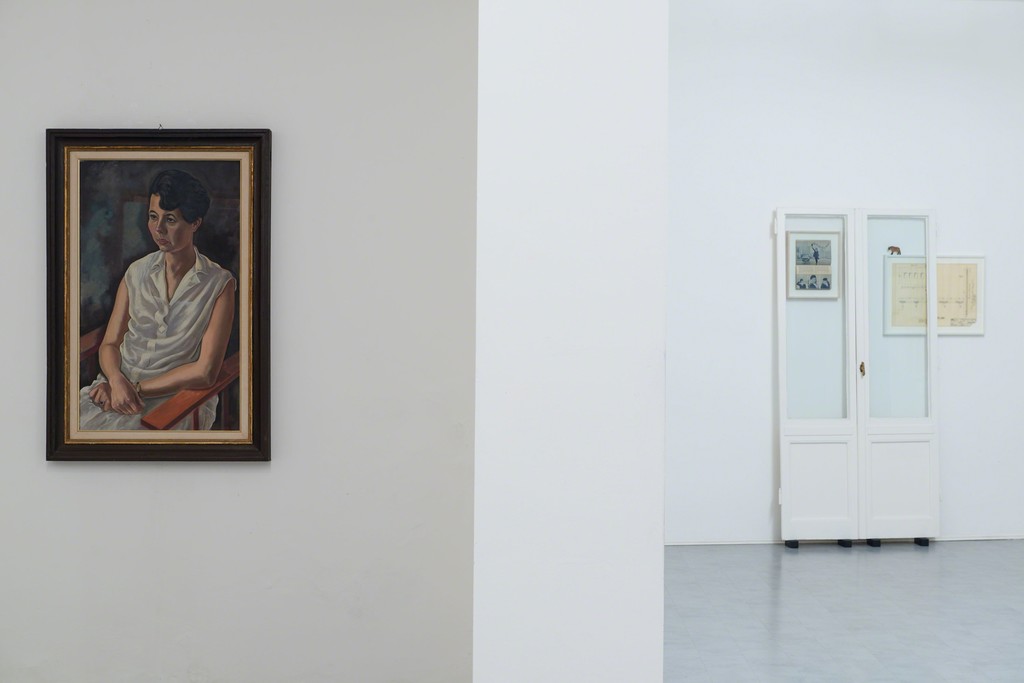 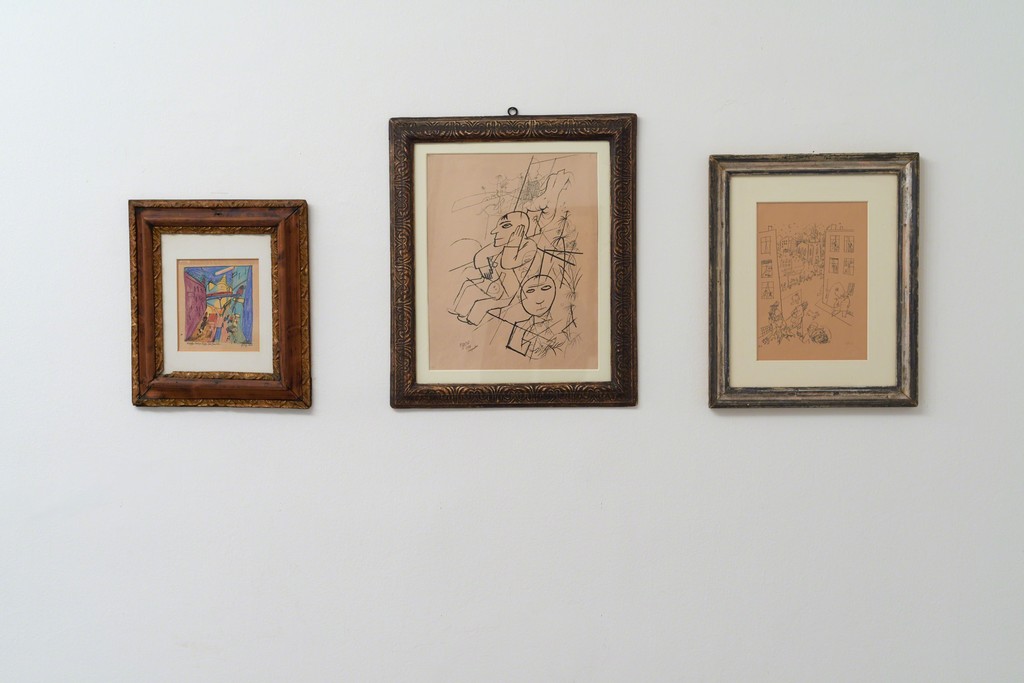 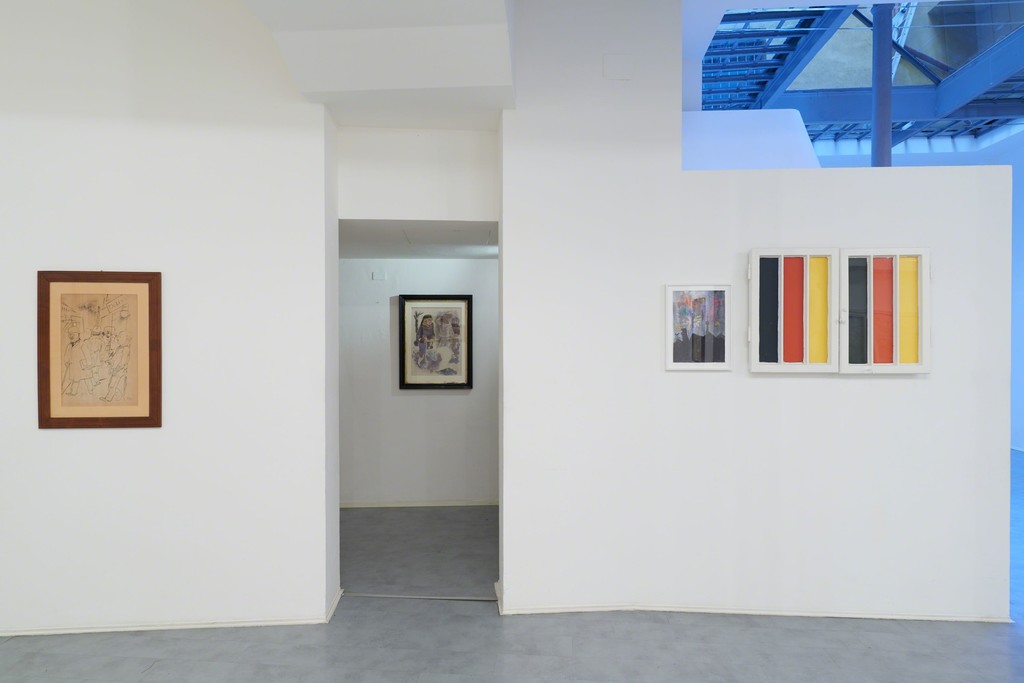 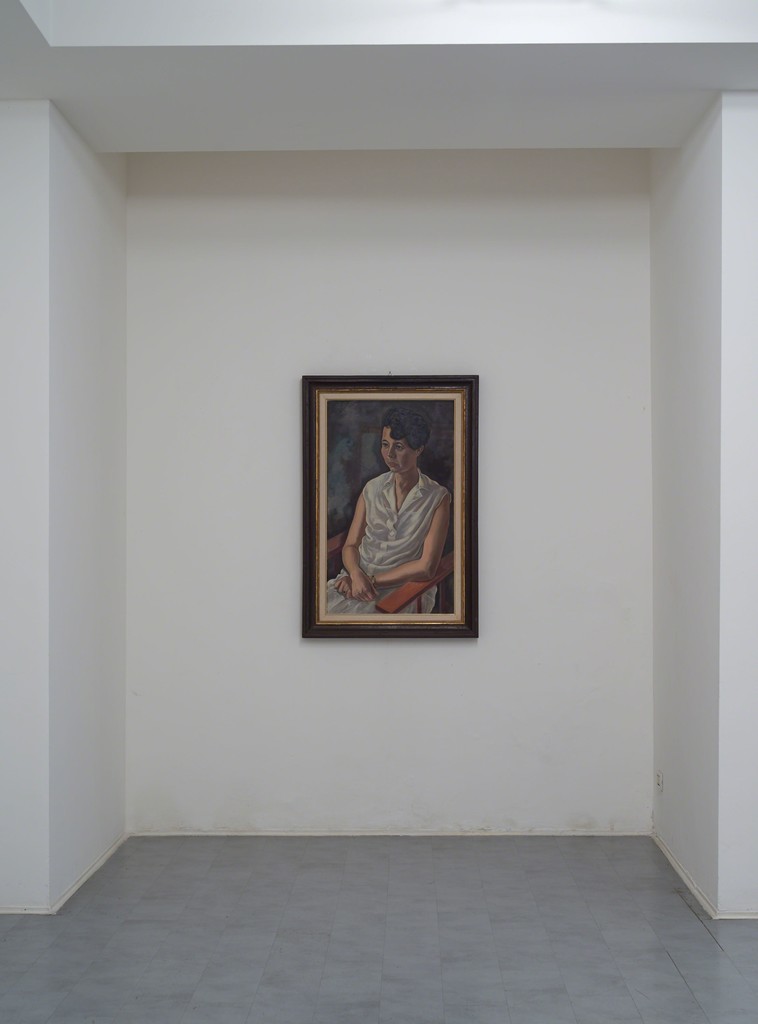 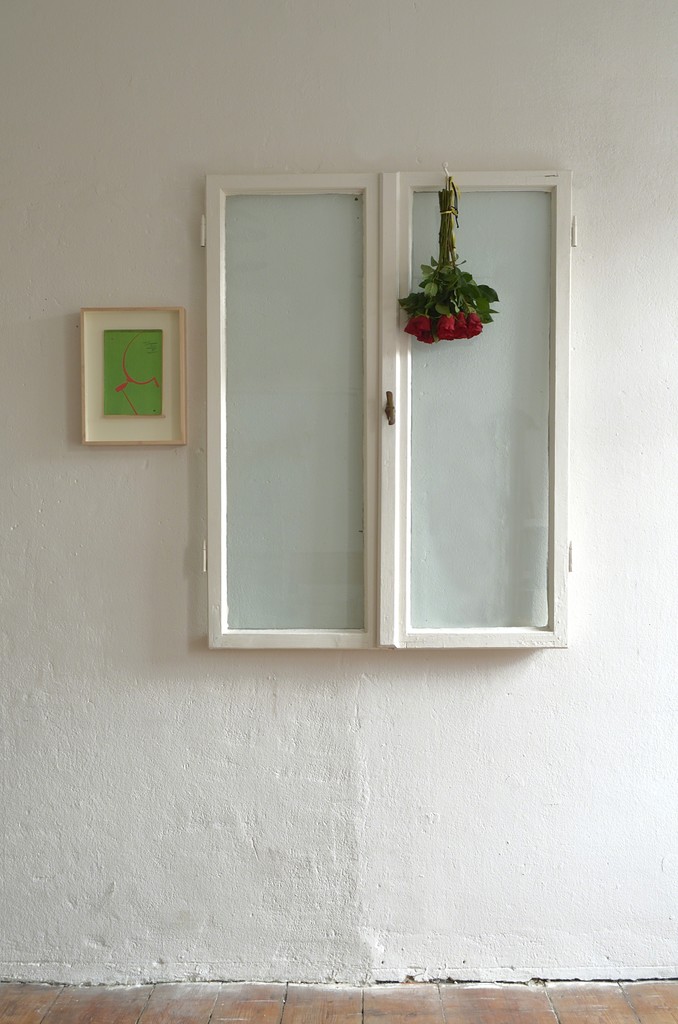 De’Foscherari Gallery is pleased to announce the Luca Vitone exhibit Berlin 192010, opening on Saturday, October 31st 2015.
The exhibit was born from Vitone’s idea to compare two scenes of Berlin: one under the Weimar Republic with another during the period of the Unified Federal Republic after the fall of the wall.
Vitone “invites” George Grosz to present his work, which tells of the city just after World War I, a Berlin in expansion, enjoying its most dynamic and effervescent moment, where it is seen as the undisputed and most desired destination for many. Filmmakers, playwrights, musicians, writers and visual artists flock to Berlin, making it a world capital of cultural creativity. In that long decade from the end of the 1910’s to the beginning of the 1930’s Berlin is also a political laboratory that the world is watching with curiosity and concern, up to the decisive elections on January 30,1933.
Together with an oil painting, some precious drawings and watercolors by Grosz, Vitone presents a part of a series he dedicated to the German city which tells a personal interpretation of how he lived the changes in Berlin from before the wall, thanks to a summer trip which took place in 1985, to his return in 1996 on a scholarship, after which numerous visits led him to move there permanently.
With the fall of the wall Berlin goes back to being an attractive destination for international cultural research and once again is the place to be for many characters from a diverse number of fields and disciplines. The collective consciousness affects not only the cultural perspective, but also quite necessarily the political perspective and the city becomes a laboratory of utopian attitude that attempts to transform the social aspects of the inhabitant into an individual who is aware of his own freedom and autonomy. Such aspects formed libertarian socialism, opposed to what had taken place as a result of the dogma and created a national socialism that then governed a part of the city for almost forty years.
Maps and objects originating from everyday life, open windows with a view of the world – these works are assembled of such elements, alongside the colors of the German flag and a carousel of bicycles, from which, while pedaling one can watch a video that subjectively recounts the crossing of ex-East Berlin from north to south, lingering on the details of the changes.
The exhibit opens exactly one year later, on October 31st 2014, which takes place in Galerie Nagel Draxler in Berlin and showcases two works from the series “Der Zukunft Glanz” (The Splendor of the Future) for the first time, a title that poetically returns to the Italian motto of socialist tradition “the sun of the future,” which doesn’t exist in German.