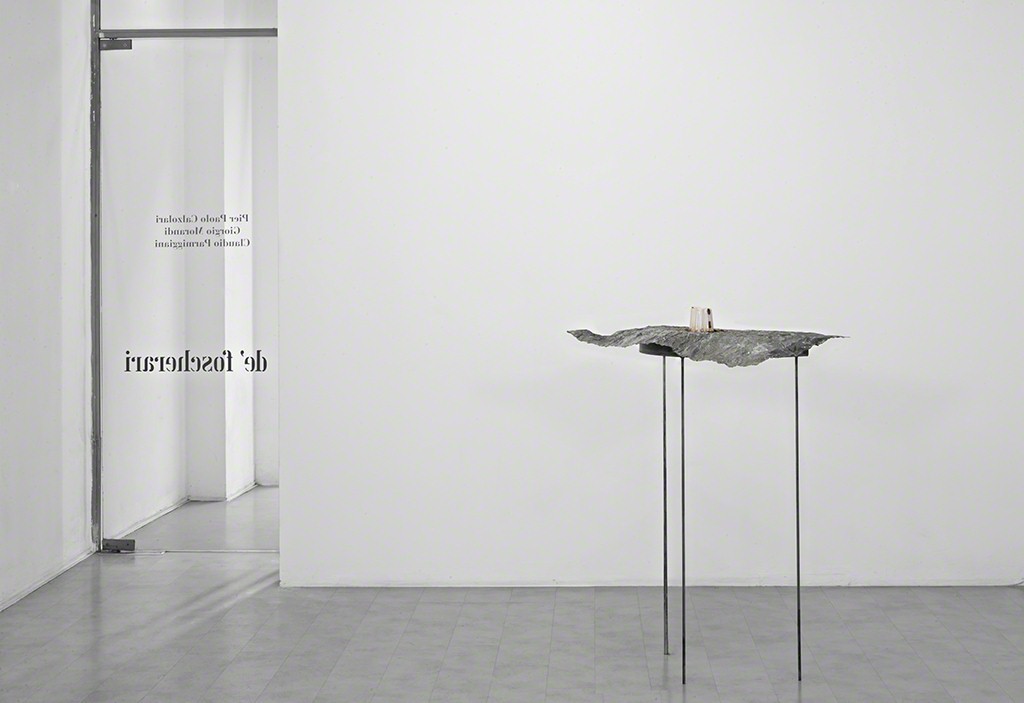 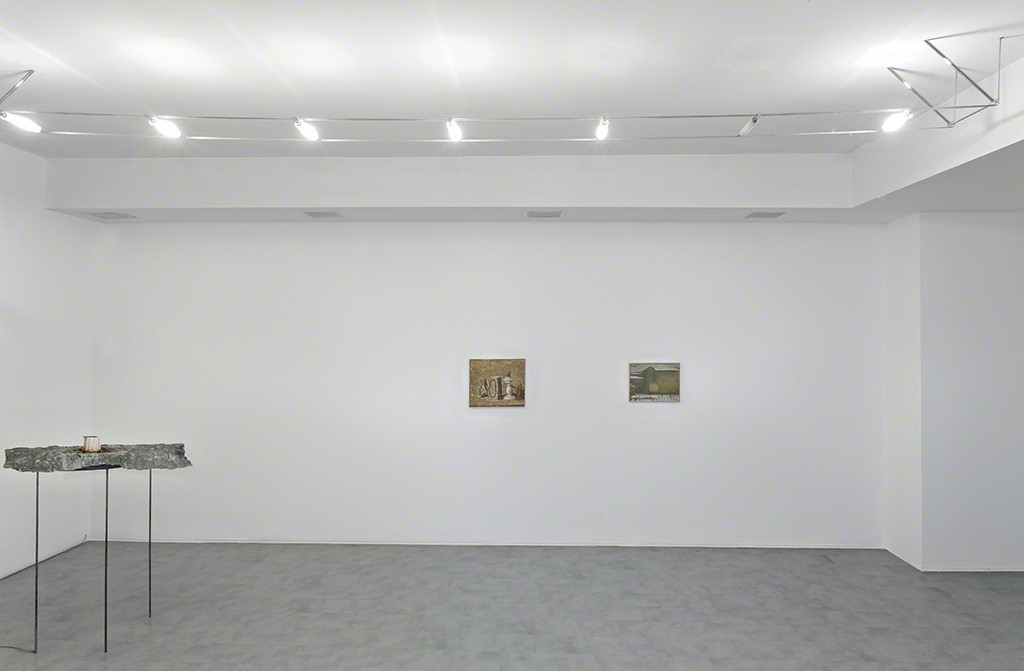 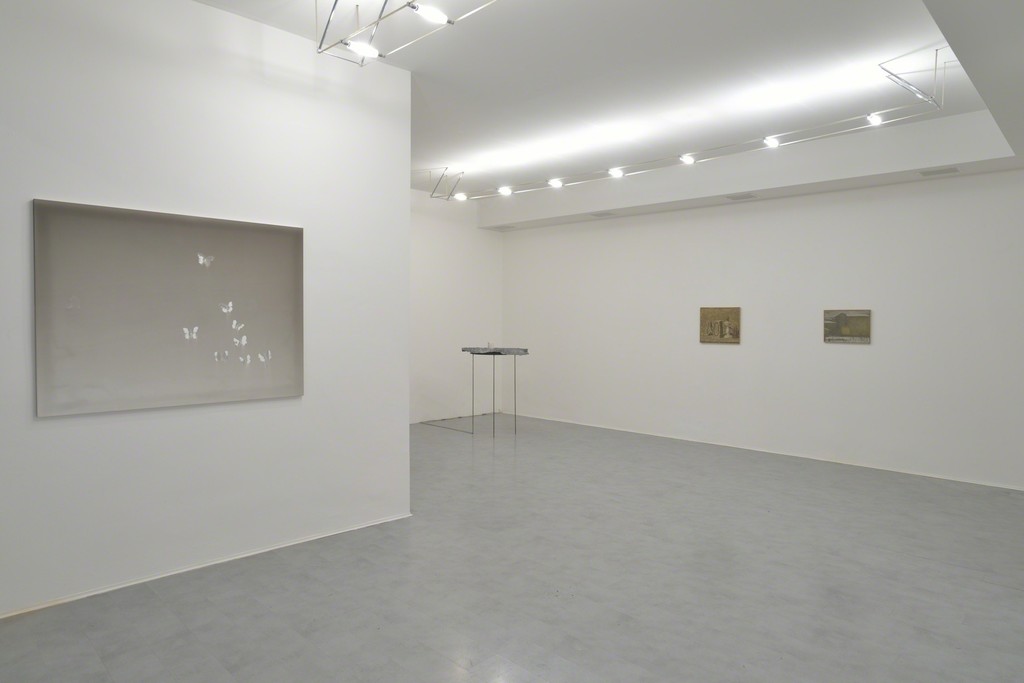 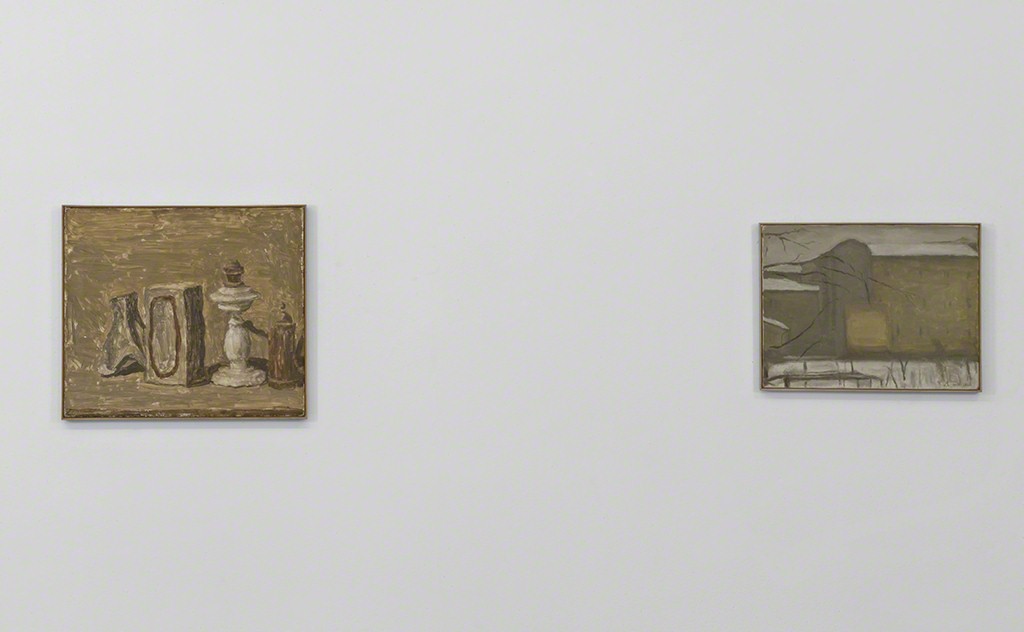 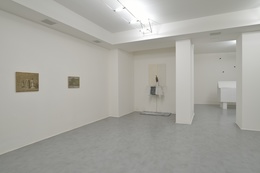 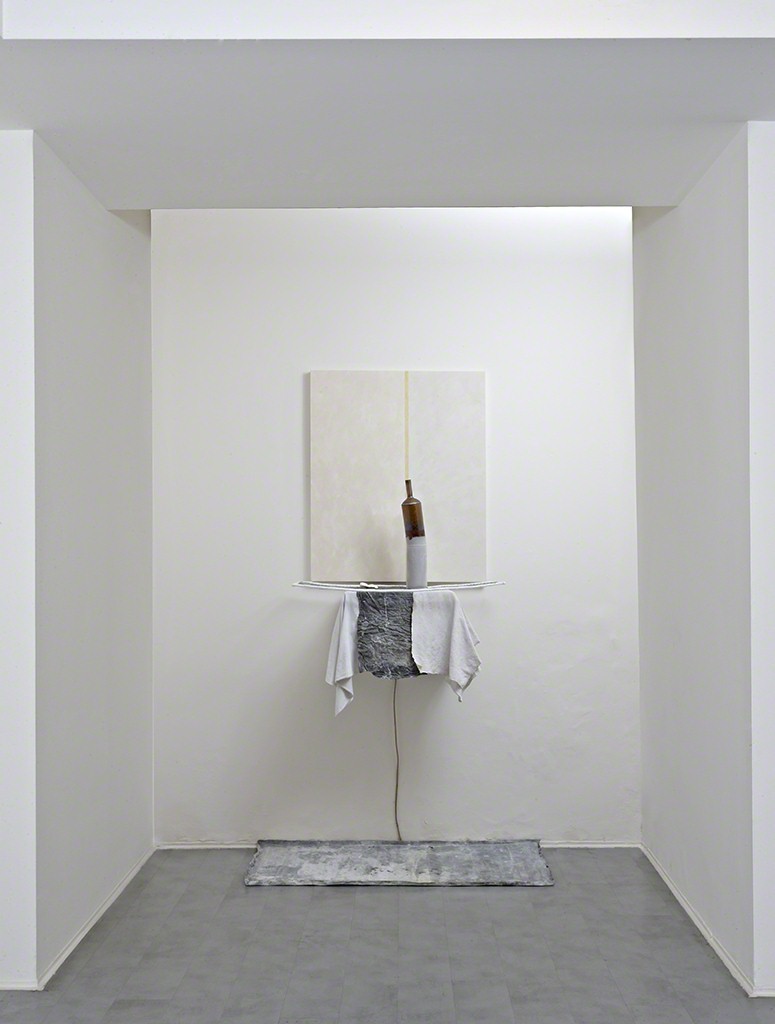 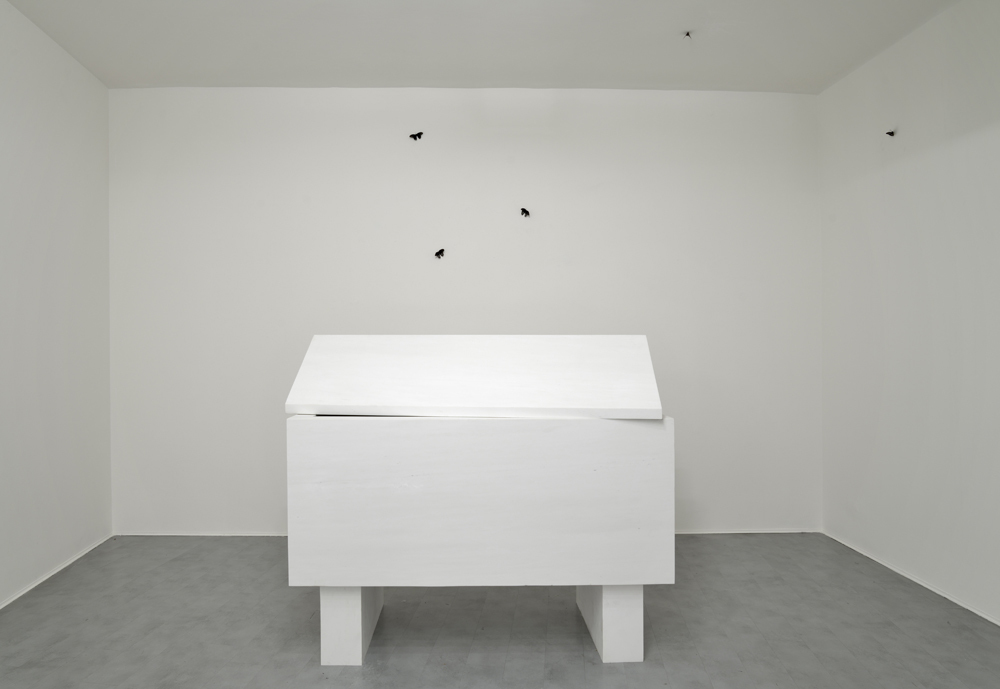 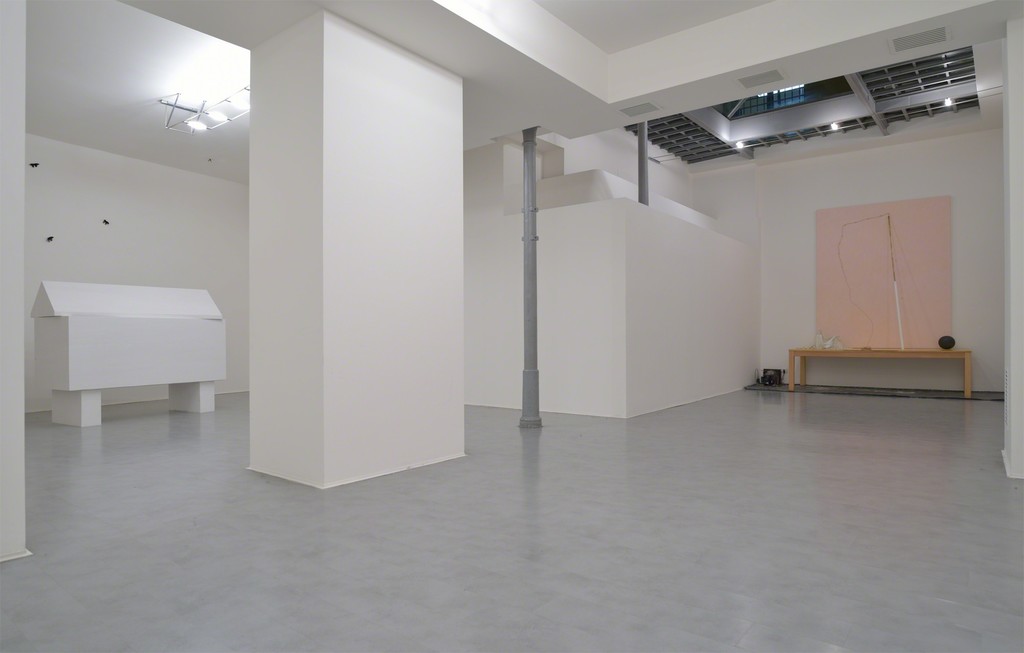 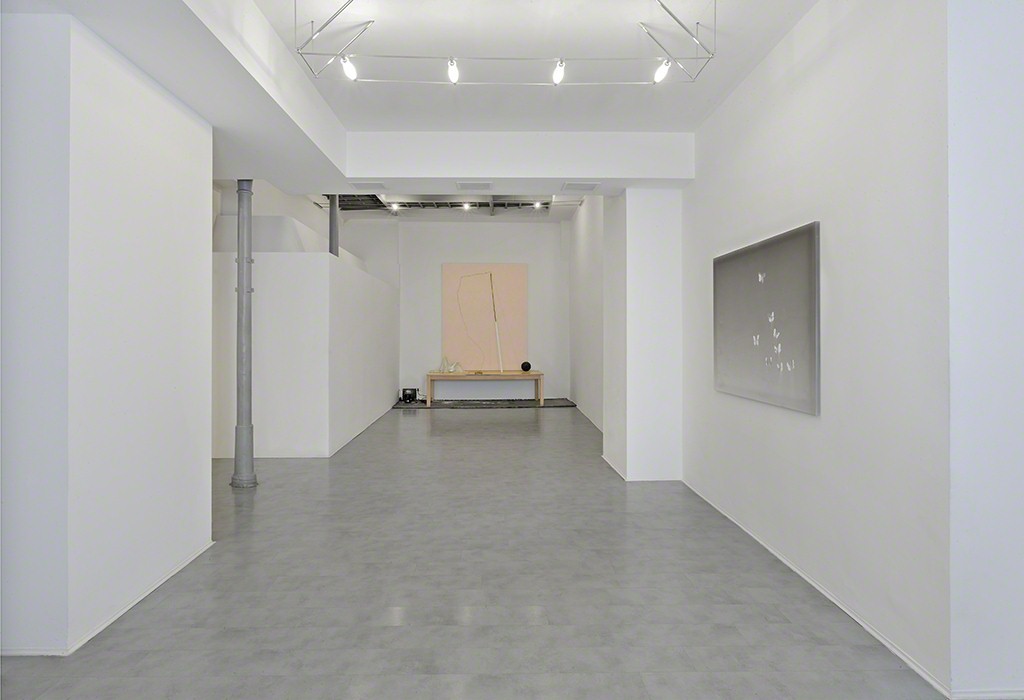 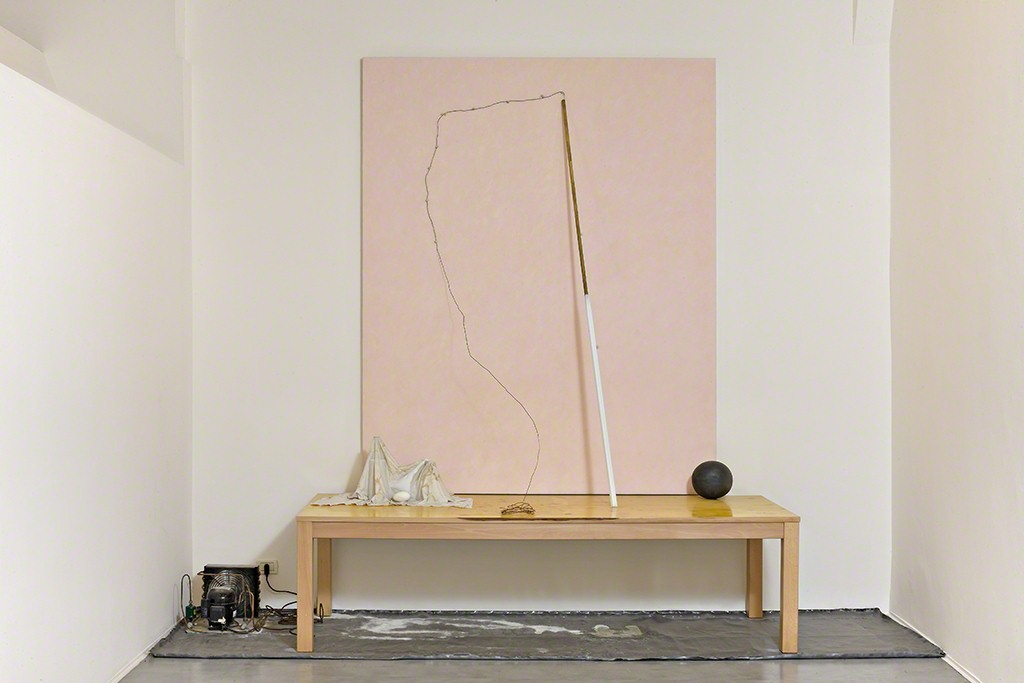 At a time when Art appears to be turning in on itself and reflecting on its own uncertain future, artists are looking to the past, and they are doing so in a way they have never done before. No longer drawing inspiration from the classics, but rather looking to contemporary art and to the masters of modern art. But there is more, for they do not look to these masters simply because they are now "classics", and thus still relevant today, but on the contrary because they are seen to be "untimely". There is no need to inconvenience Nietzsche here, but it is worth insisting on the concept of untimeliness as a distancing from one's own age – an age with which these masters have never truly been reconciled. Indeed, an age that, through their work, they have constantly subjected to ruthless criticism. Taking up these reflections, Galleria de' Foscherari is presenting an exhibition in which the works of an "untimely" master of the calibre of Giorgio Morandi are placed alongside those of two artists who, in terms of their age, could be his pupils, and whom we consider to be equally untimely: Pier Paolo Calzolari and Claudio Parmiggiani. The former, who made his mark on the international stage as an authoritative exponent of Arte Povera, later opted for a hazardous and solitary search for artistic essence. Once again alluding to Heidegger, we might say that even the language to express it has been lost. The latter established himself through his intense search – and here the allusion is to Walter Benjamin – for the traces that Art has left of its historical peregrinations in the form of archaeological finds.
One by no means insignificant aspect of their lives is that these two artists live in secluded places, withdrawn from the world, just as Morandi used to spend his real life in the apartment in the Via Fondazza or in the solitude of Grizzana. This was not a matter of being antisocial, of contempt for the community or of some snobbish rejection of the contemporary clamour, but rather of a state that makes it possible to see the things may easily escape us when we are completely immersed in them.
And this brings us back to the criticism of the Modern, which is something that associates Morandi with Calzolari and Parmiggiani, all of whom can be referred to as "untimely artists". Criticism of the Modern, of what Heidegger calls the age of technology, has nothing to do with nostalgia for the past, nor does it mean wishing to revive some golden age (as the Valori Plastici group, which Morandi himself had originally approached, believed), but rather detecting the contradictions inherent in the human condition in order to find a possible future way out for humanity.
As techné, and thus the product of man and nature, art has affinities with the origins of technical know-how. In an age in which the destiny of man is linked to the laws of technical development, is not the question about art and the essence of technique equivalent to our need to question our destiny? And so here we come to the heart of what this project is really about: an incentive to reflect on destiny, which is now more pressing than ever. "Destiny" viewed not as the inevitability of fate, but rather as a form of belonging, and the measure of freedom.