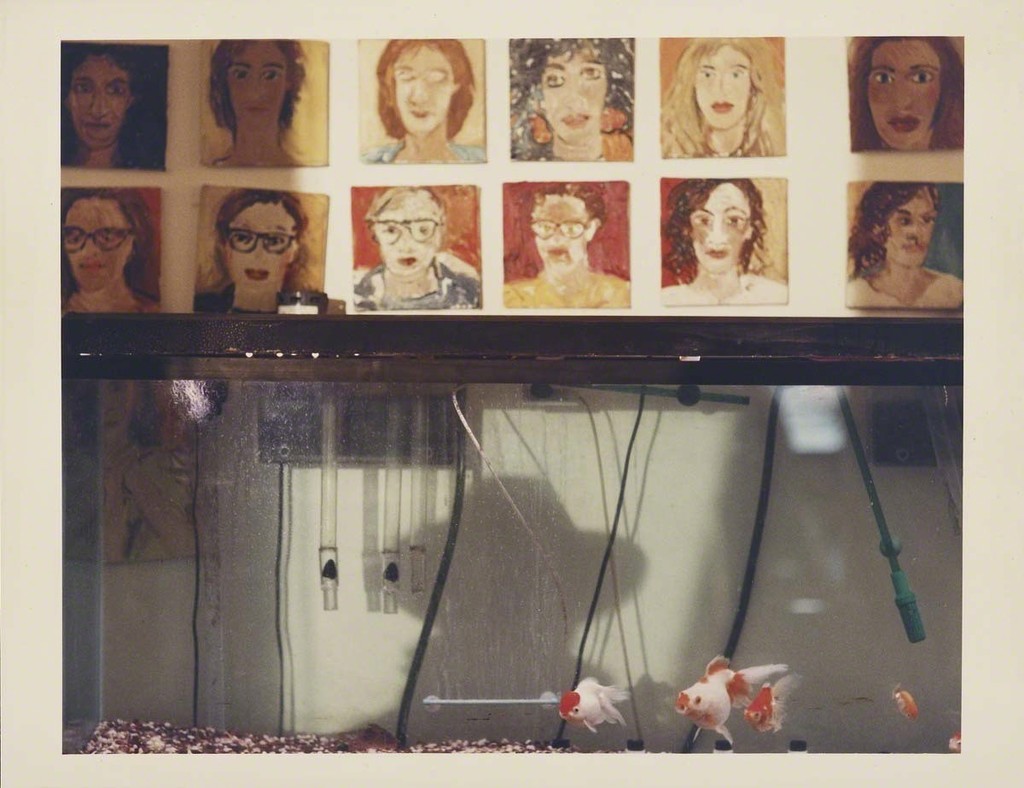 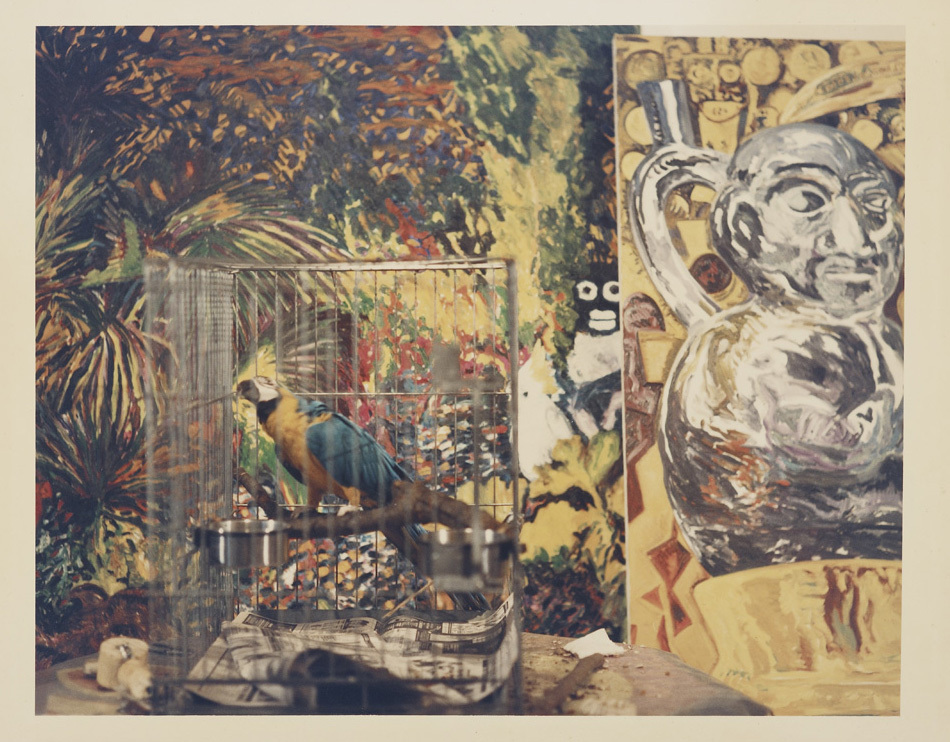 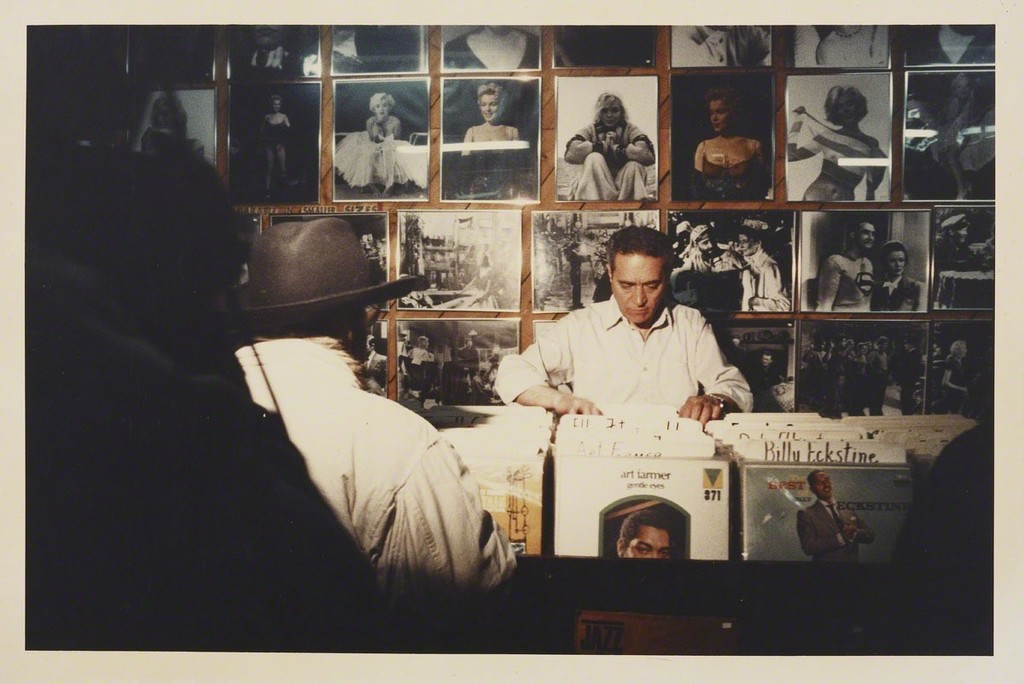 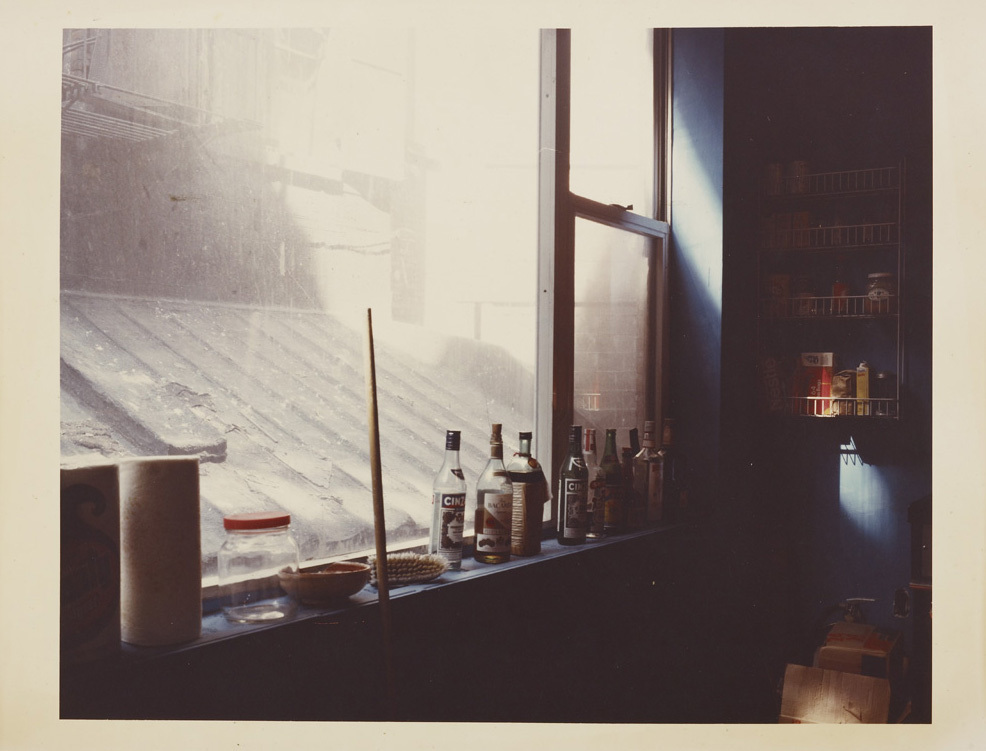 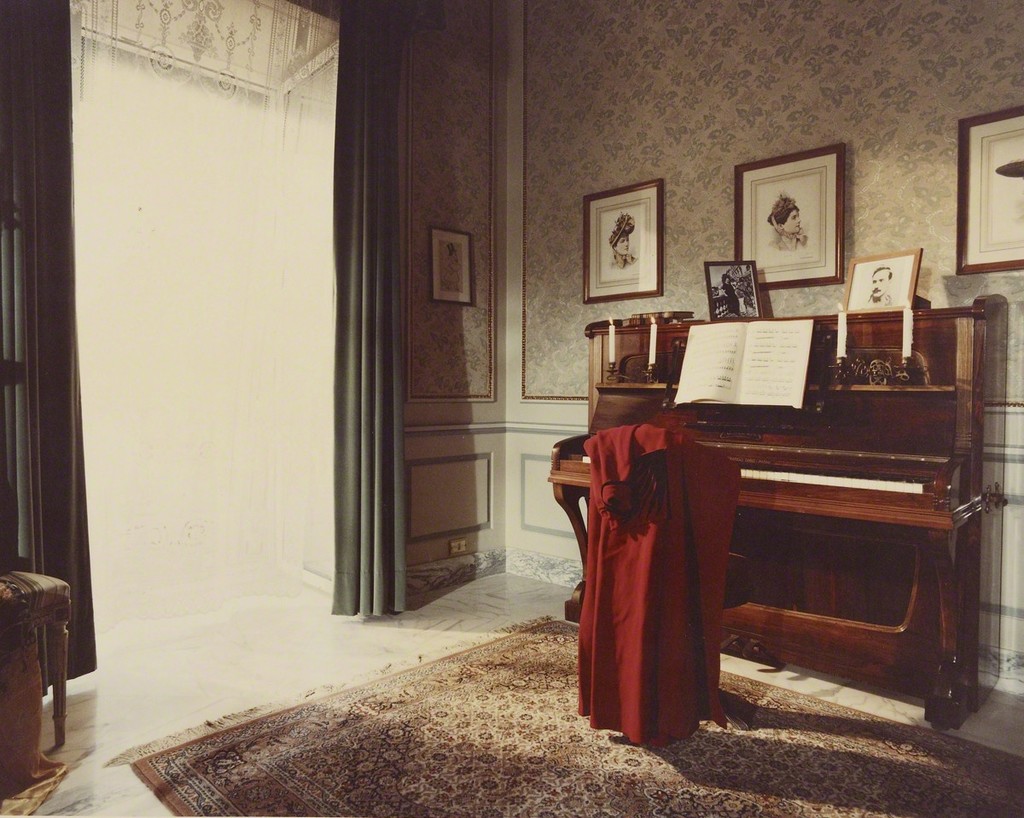 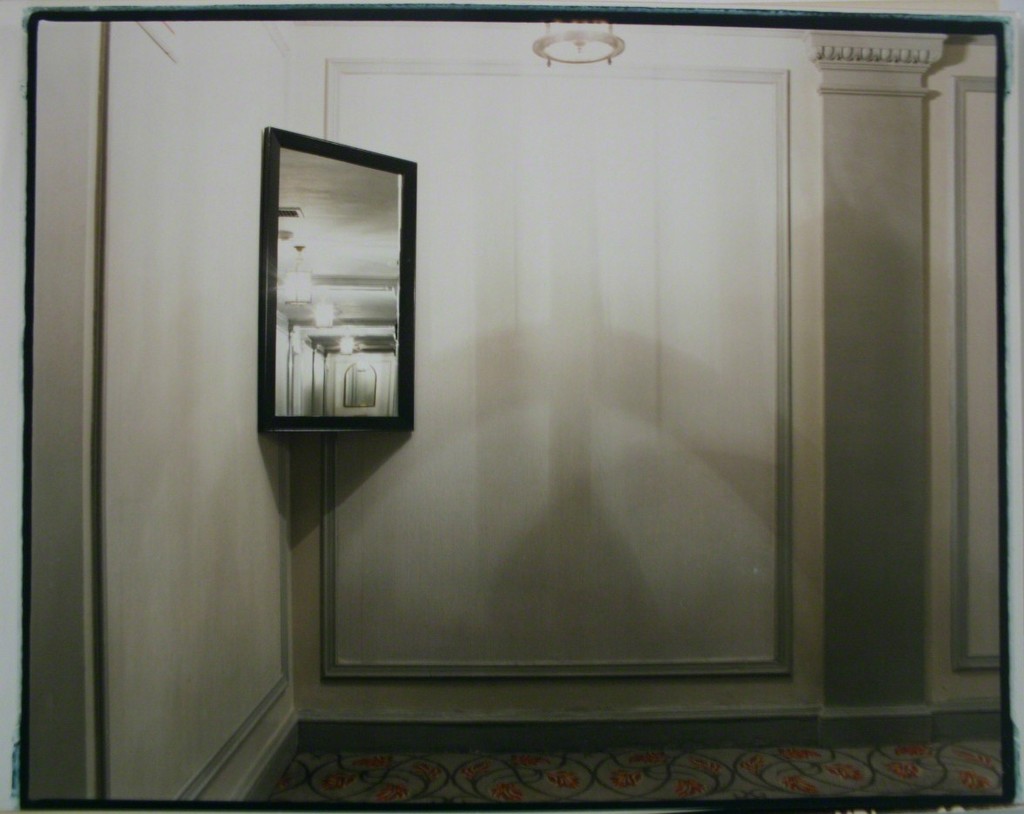 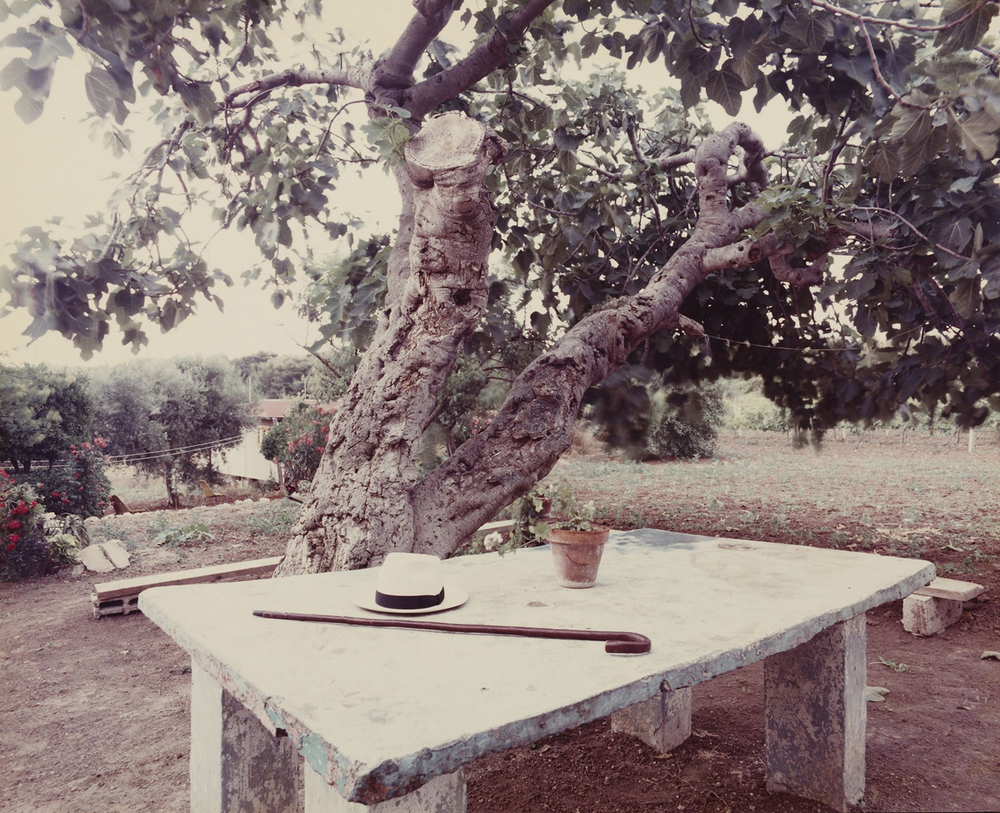 Images for music - Luigi Ghirri :
There’s a strange and mysterious kinship between sound and image that has always fascinated me. Per- haps this subtle and almost imperceptible link is the source of my passion for music, even though I have no expertise with instruments and notes, and Adorno defines listeners like me “horrendously passive.” But I like this simple gesture of listening, this state of attention and anticipation within the “sound land- scape” which is not much different from scanning a landscape in the world, to meet or construct a gaze. Perhaps sound and image have their own internal law makes them seem so extraordinarily familiar and habitual to us, but at the same time, they seem within reach of the realm of the mysterious. Probably, all of this has always suggested to me an analogy between the photograph and the song, as if they had similar lives and destinies. In fact, many consider both cultural products to be far from the great pinnacles and expectations of art, fragmentary forms similar to consumer objects; at best they are considered products of the cultural industry, to be cited as examples of communicative forms of the entertainment society, underlining, however, their “planetary reach.”
But beyond these rhetorical definitions, I have always found their not being Art - i.e., titanic or total mu- seum works - a very healthy form of fragility and tenderness. Thus, songs and photographs always seem to me to be little illuminations, visionary passages that offer themselves to us to become simply part of our lives.
Dalla’s songs emerge in our history like sound-echoes of perceptions, places or emotional states, pictures of the contemporary situation explored in zones of exchange between the new and the old, between the natural and the artificial, marginal areas without a precise center or order, but which certainly design the sound landscape of our era. I don’t know whether Dalla agrees, or whether this may seem a content-em- phasizing reading, but this is how I hear his songs, as a sound that arises from wonderment, like a sense of amazement at the complexity and randomness of the world.
Luigi Ghirri