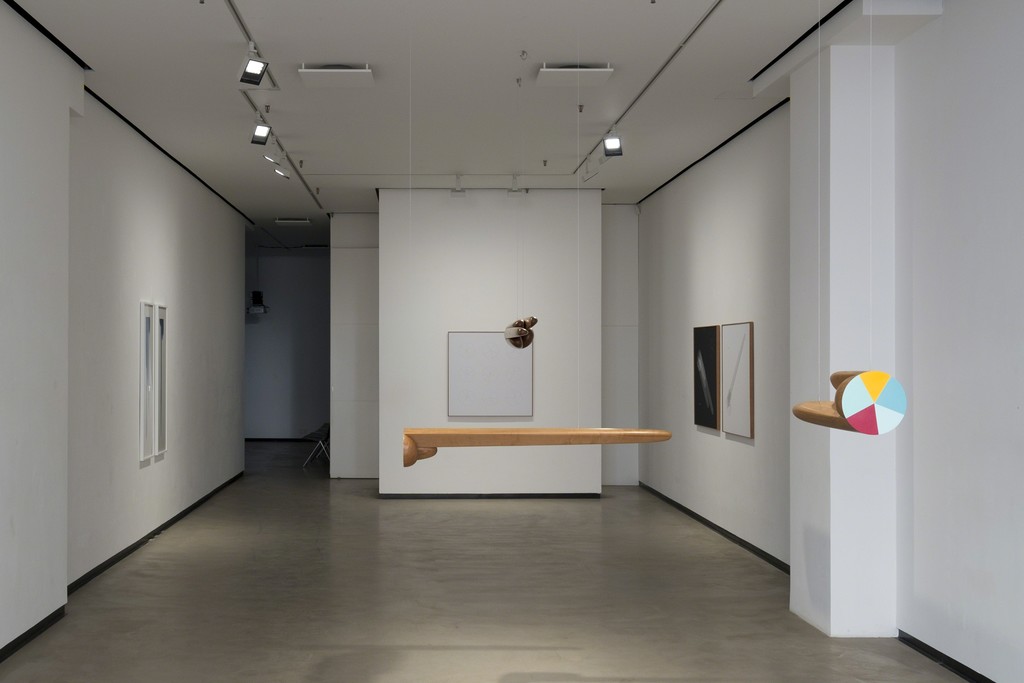 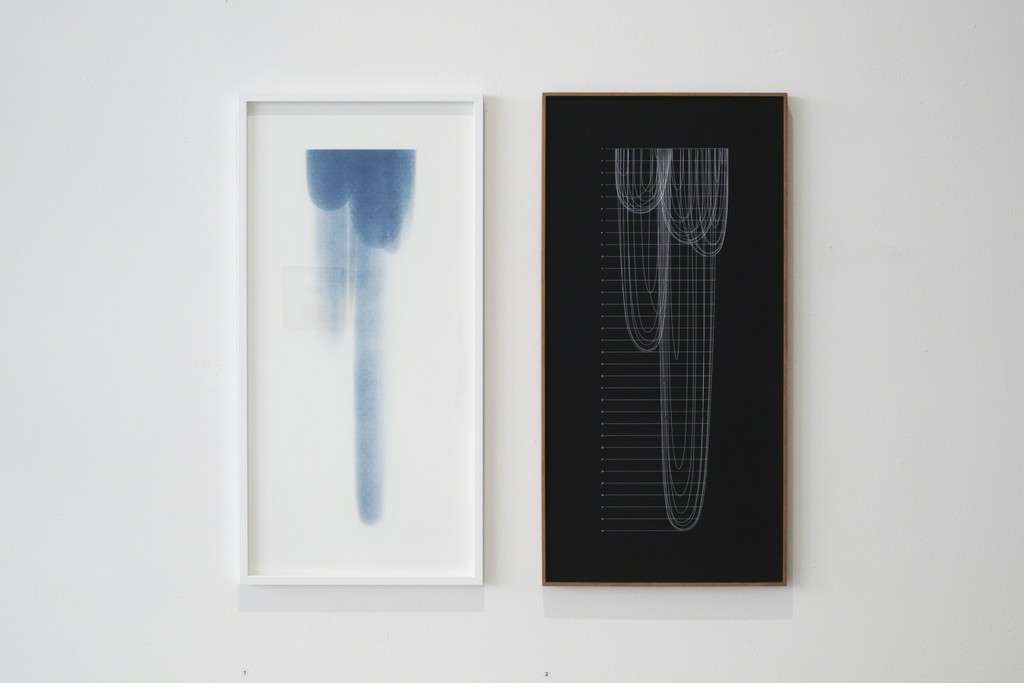 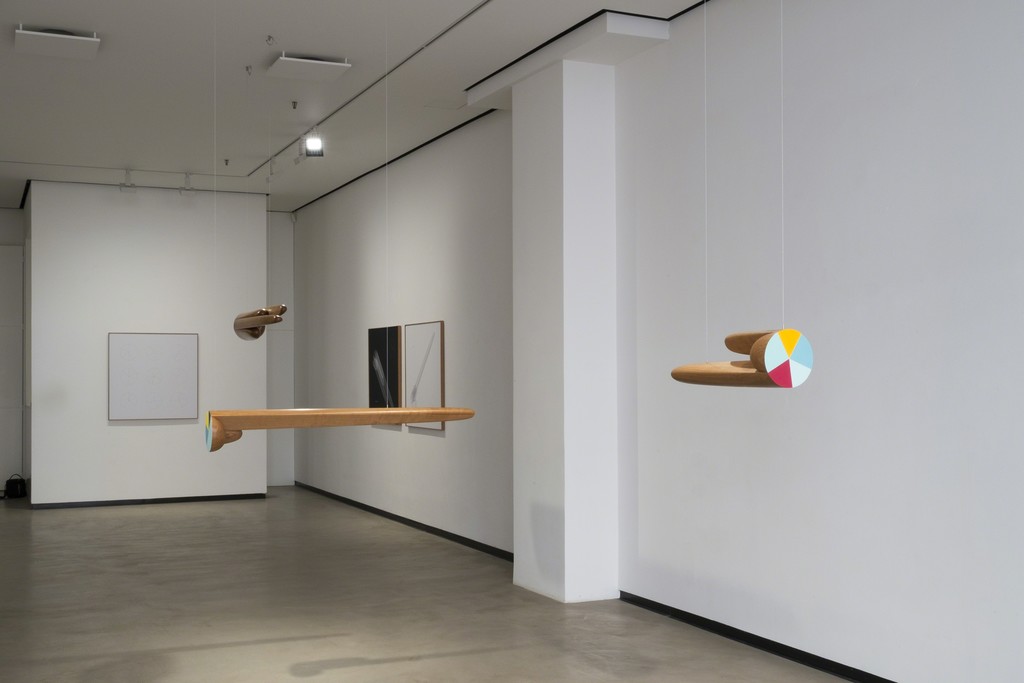 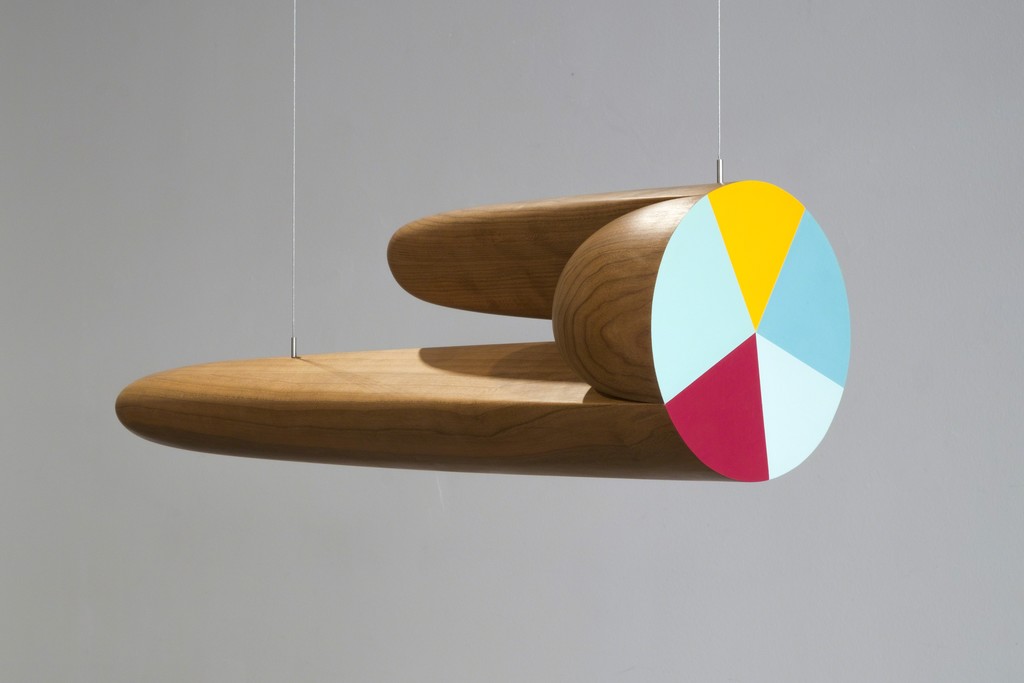 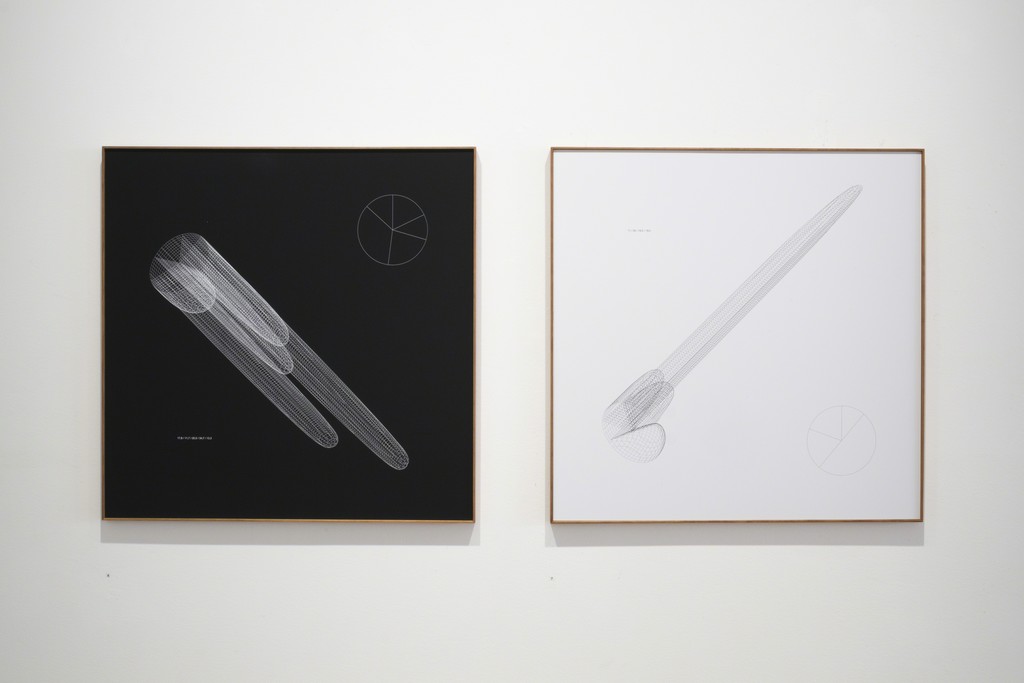 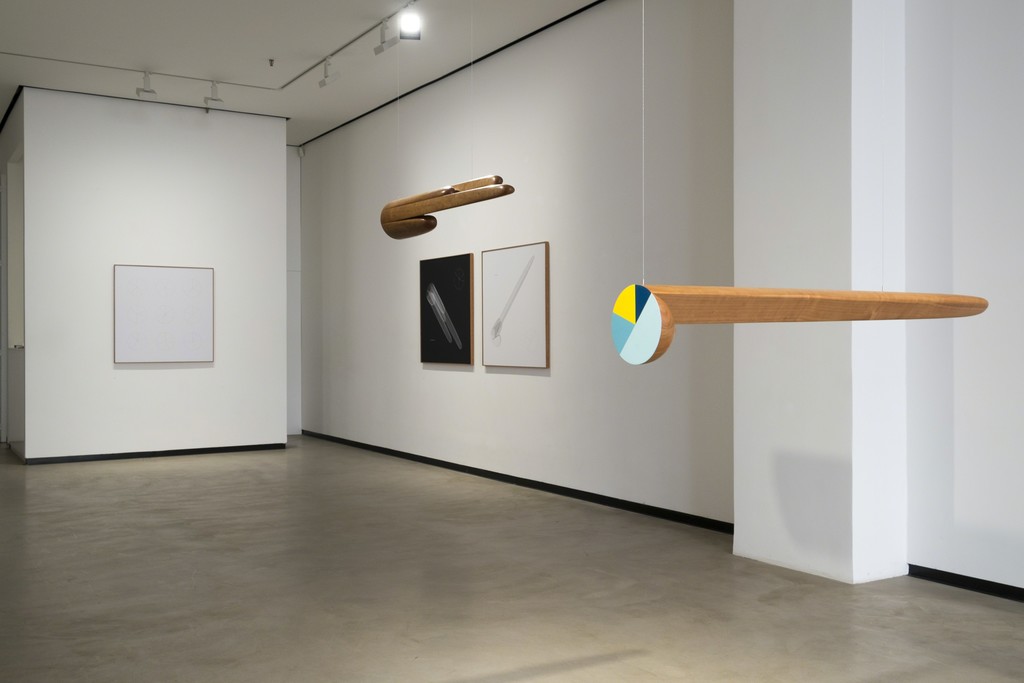 In my artistic practice, I specialise in creating small-scale, humorous interventions that generate unexpected encounters and surprising disruptions across a variety of everyday situations.

My works have been used to surprise random passers-by around the world, their responses ranging from confusion to disbelief, amusement and even resistance. My work often takes its cue from current social and political issues and ongoing public debates. However, I always endeavour to avoid all manner of preaching and finger pointing. In fact, I would much rather choose to direct my enquiring gaze at the many troubling and complex issues integral to our social structures in which, one way or another, we are all complicit – whether we like it or not.

My exhibition at Galleria Heino will feature a brand new series of works comprising wood sculptures and photography that represents a significant departure from my earlier output. However, each of the works on display is connected to themes I have explored in my work previously, including topics such as our beliefs and prejudices and our relationship with otherness in all its forms. I have used wood to sculpt three-dimensional diagrams that model the process by which our opinions and perceptions (in this case my own) are formed. In order to develop a better understanding of these sculptural models representing the systems that make up the human mind, I have taken X-ray images of them and rendered them as cyanotype prints for the exhibition.

The exhibition also features video material of past interventions, which have taken place in public spaces in Paris, France and Riihimäki, Finland.

Otto Karvonen (b.1975) is a Helsinki-based artist whose work has featured in numerous museum and gallery exhibitions and art biennials around the world. A larger solo exhibition of his work was held in Helsinki’s Kluuvi Gallery in 2011. His body of work also includes public artworks such as Roots of the city from 2013 at Kamppi metro station in Helsinki. In October 2017, Karvonen completed super hyvä olo, his latest public sculpture created in collaboration with the author Mikko Rimminen, in Matinkylä, Espoo. It was accompanied by a book of the same title, published by Teos in 2018. A new artwork by Karvonen is set to be unveiled in Oodi, Helsinki’s new central library in December 2018. Members of the public can contribute to it via the Oodi website from April 2018 onwards. Karvonen’s Urban space occupation kit (2006–) will be included in Helsinki Art Museum’s upcoming Graffiti exhibition, set to run from 6 April until 9 September 2018. A more detailed exploration of Karvonen’s creative output can be found in Please act like nothing happened, published in 2016, and online on the artist’s own website at www.ottokarvonen.com.