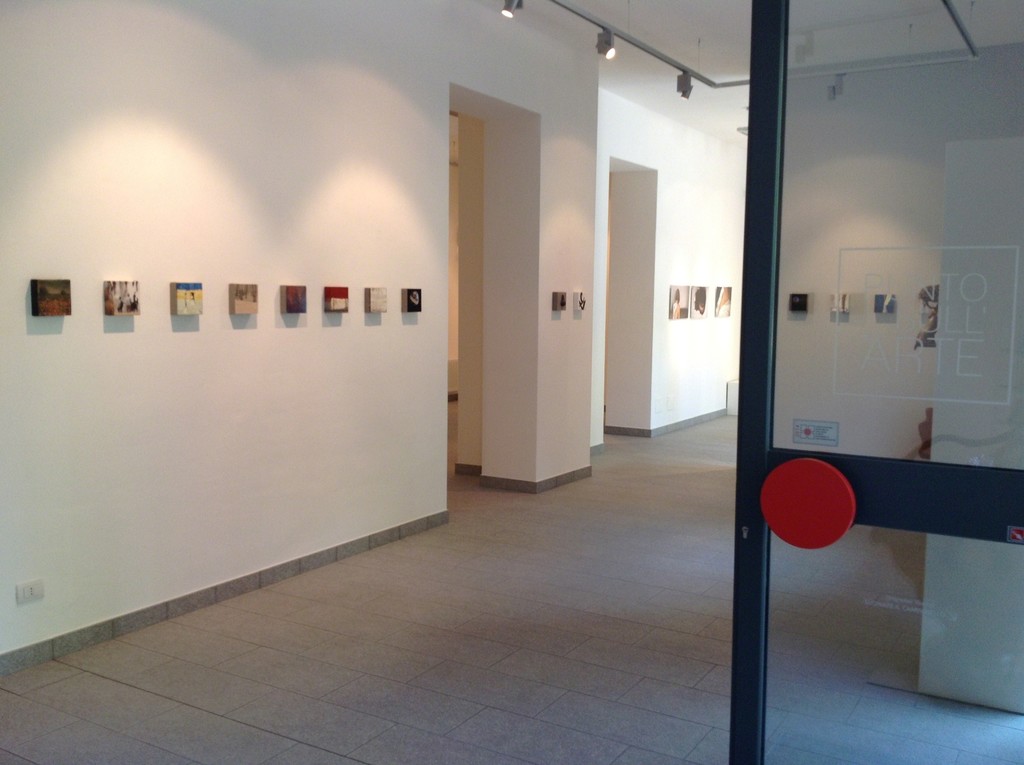 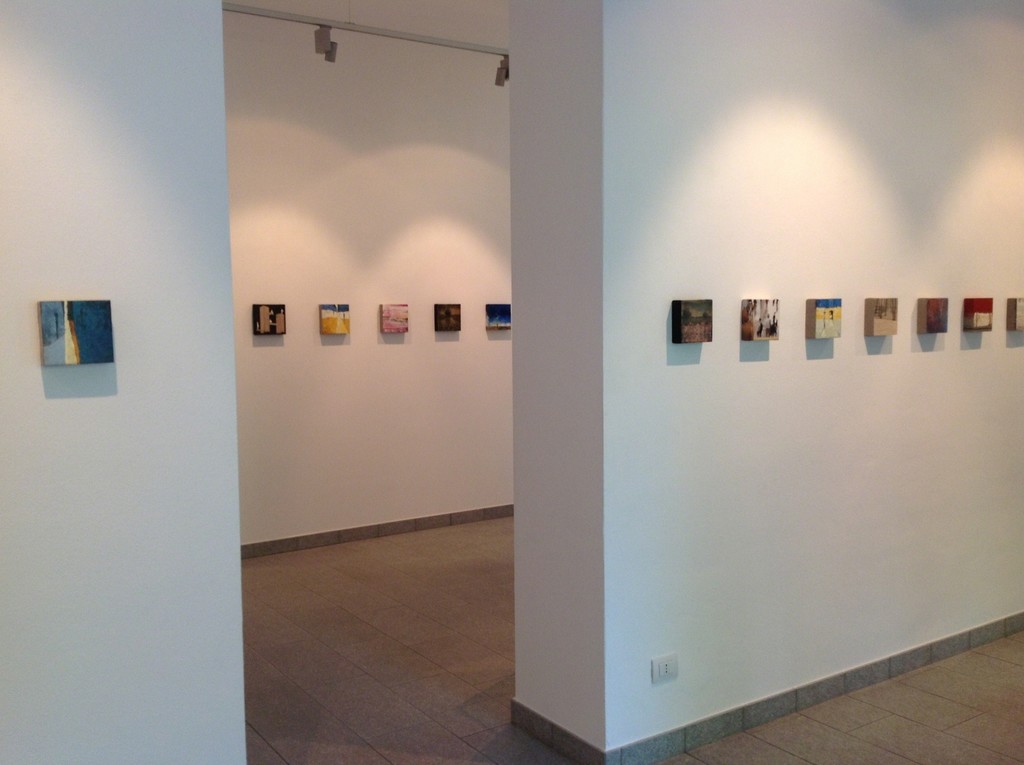 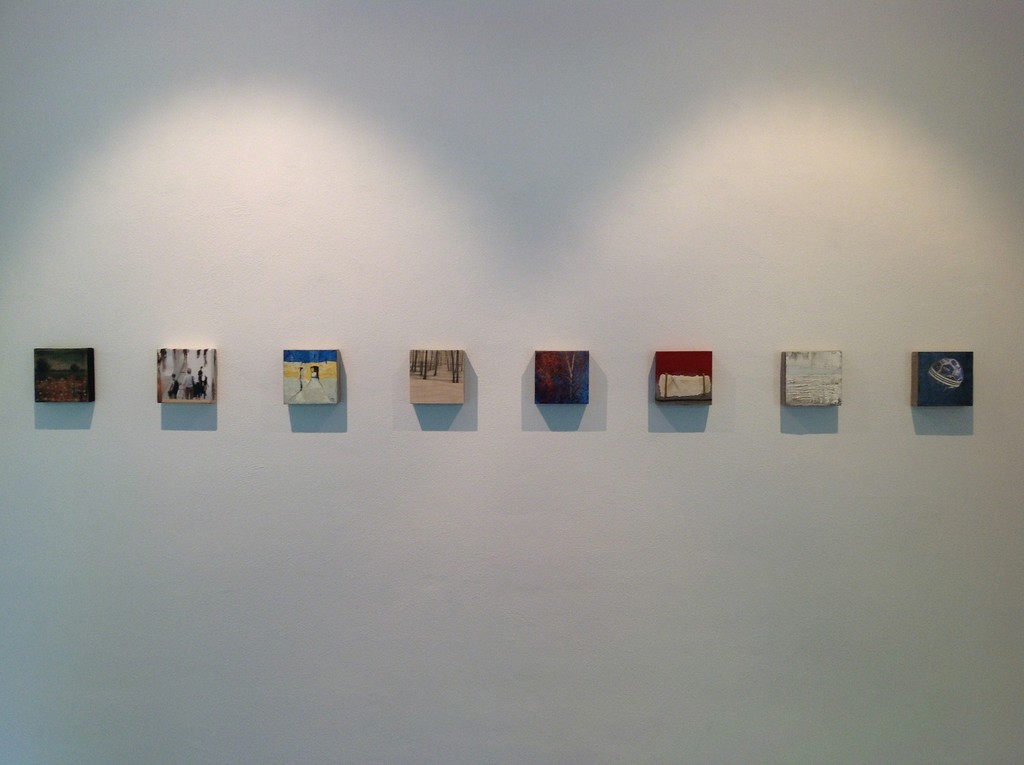 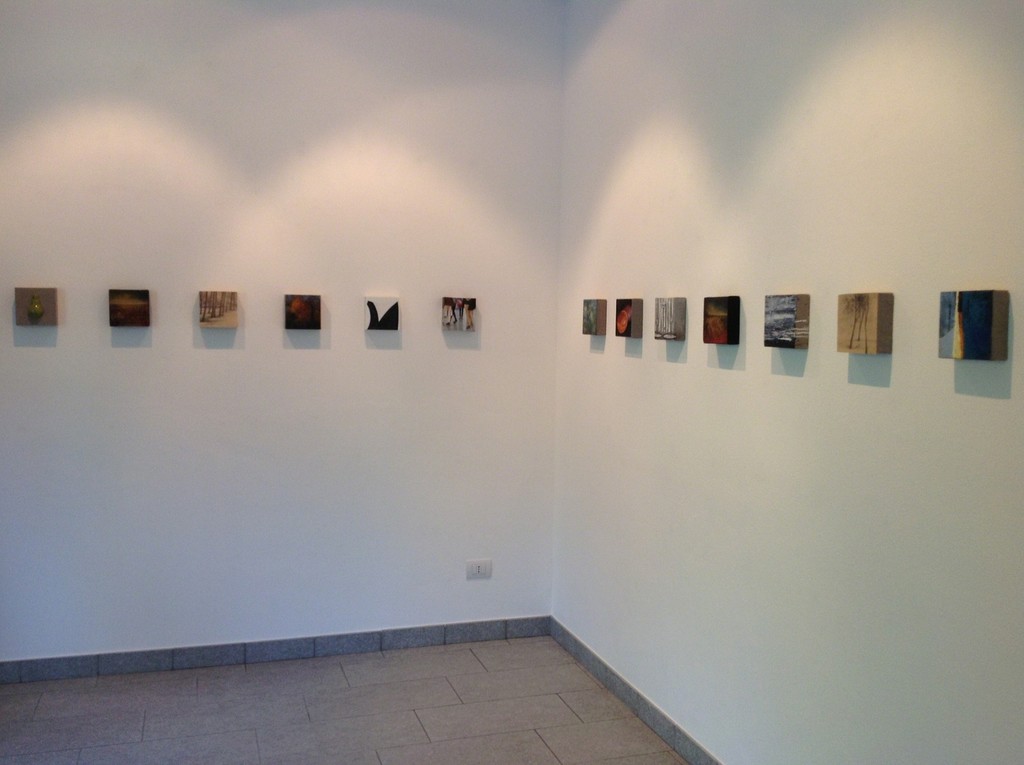 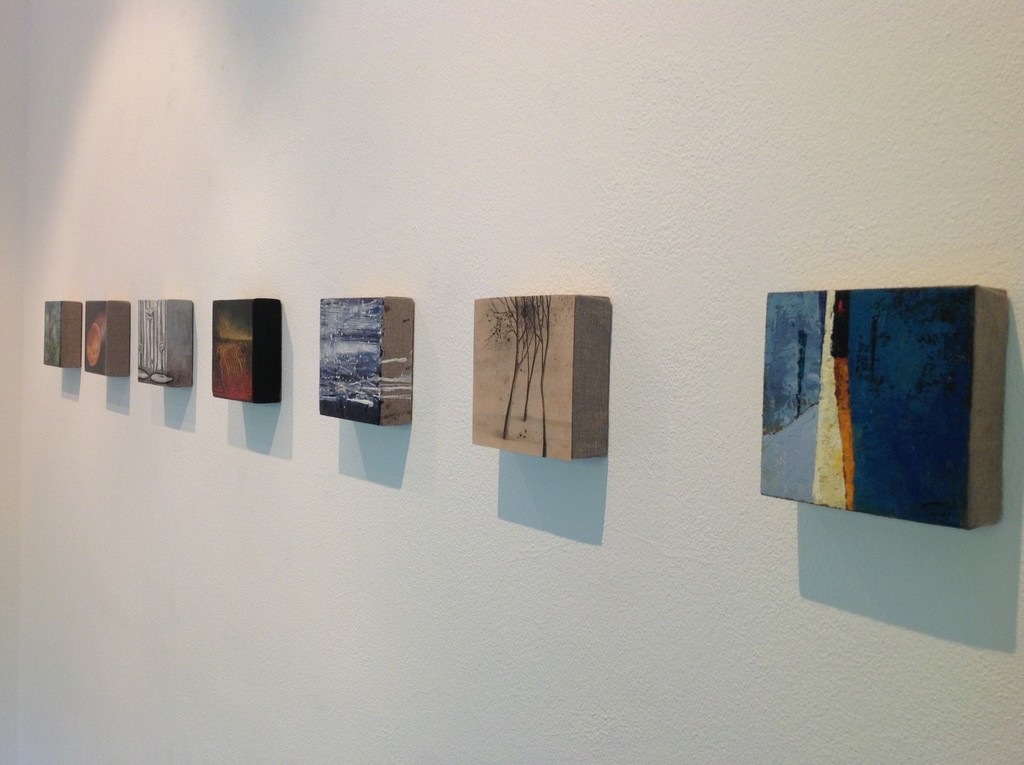 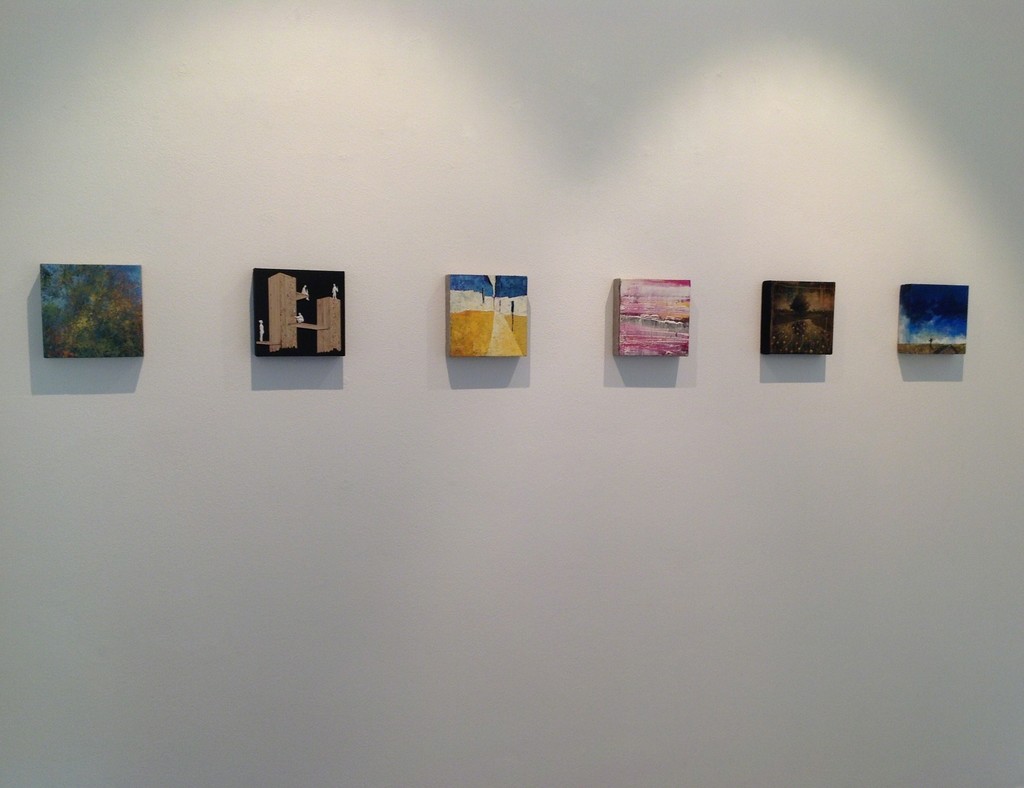 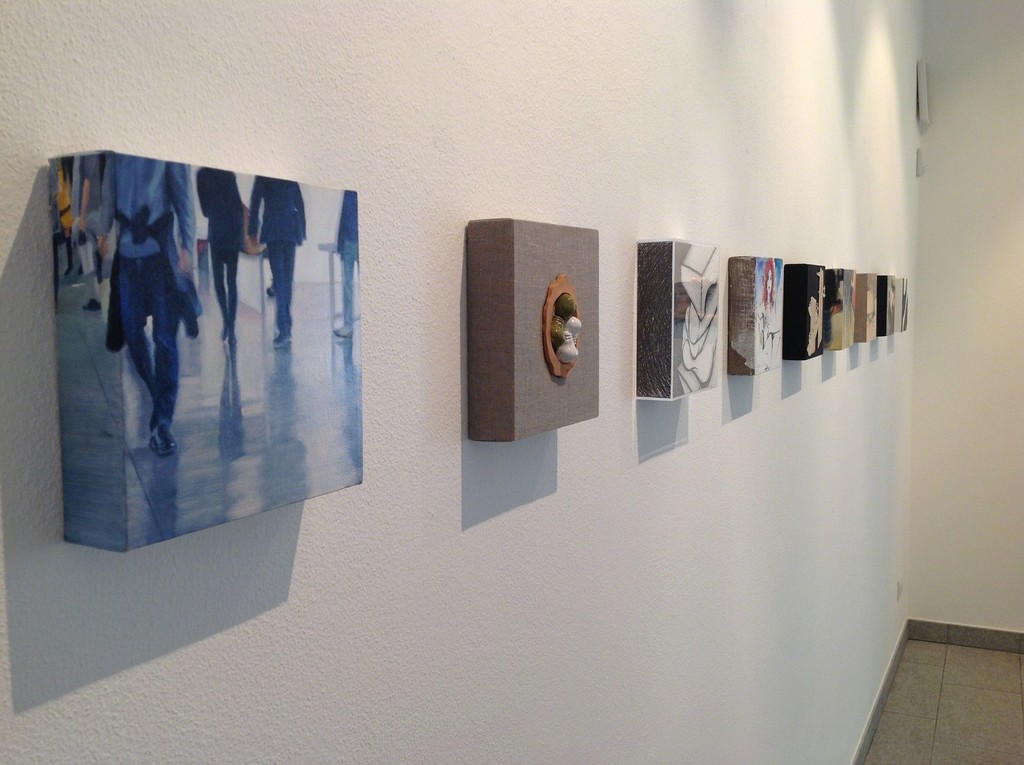 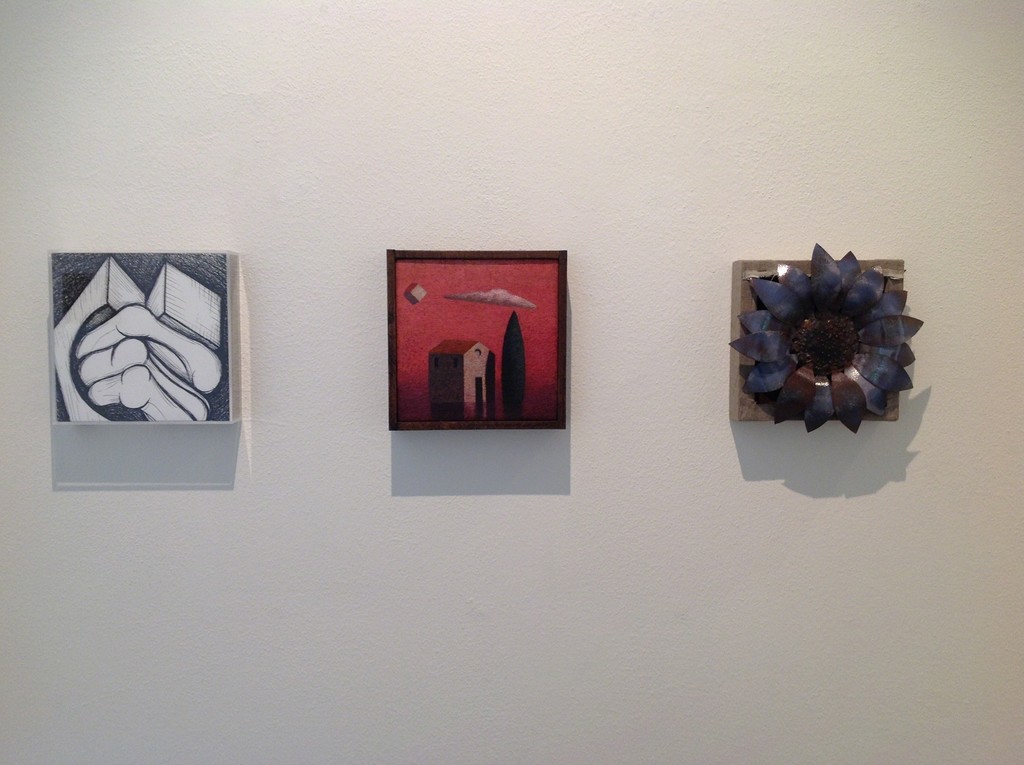 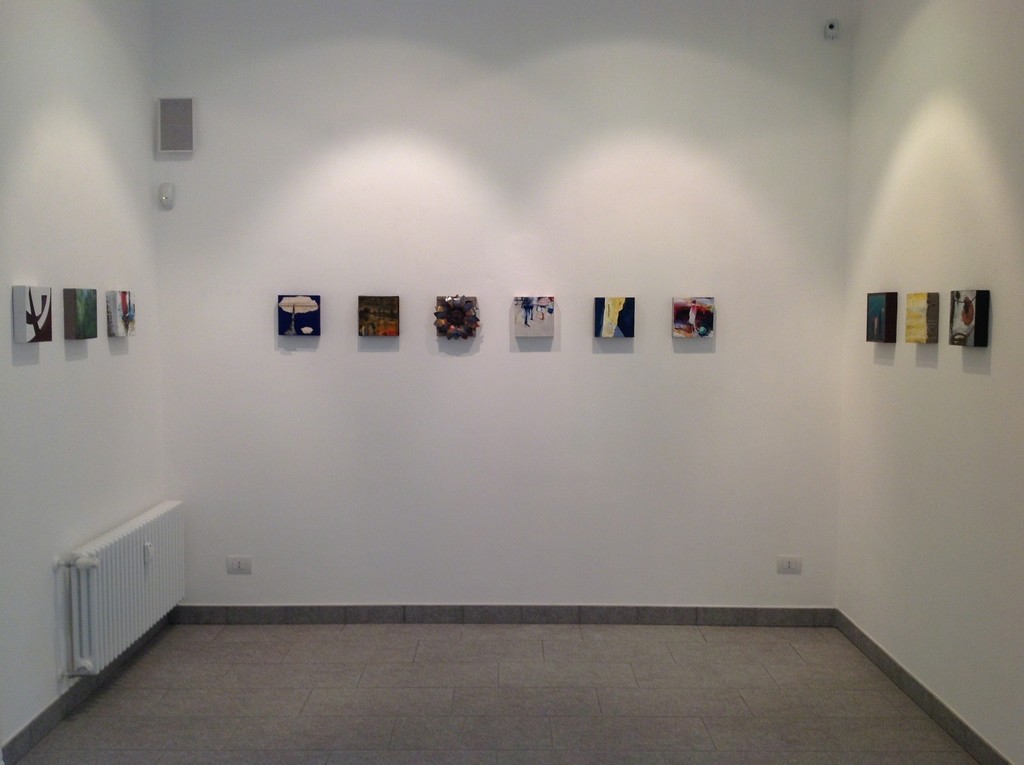 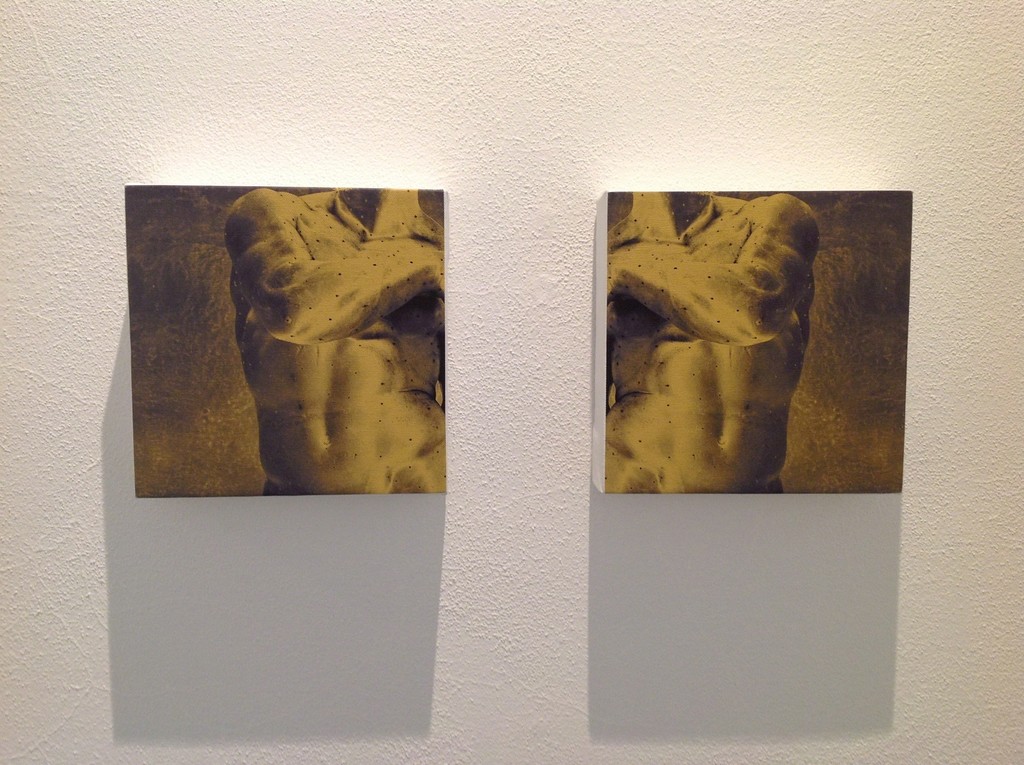 19 Artists with multiple national and international experiences have kicked off the "Collezione PUNTO SULL’ARTE".
They have received from our gallery square format canvases -15x15 / 20x20 cm - on which they could freely express themselves without themes and without technical constraints.
The Artists had to prove themselves on such a small format, apparently with little complexity, but that in some cases has created several challenges considering that not all of them has the habit of working with such reduced size. Each one of them has materialized with his own poetry using techniques ranging from painting to sculpture to photography, each through their own language and their own style.
The end result is represented in a group exhibition; a collection of unique works strongly personal, unpublished, produced in limited edition, and except for the sculptures, created on the same support.

The exhibition in accompanied by a catalogue - PUNTO SULL’ARTE Edition.